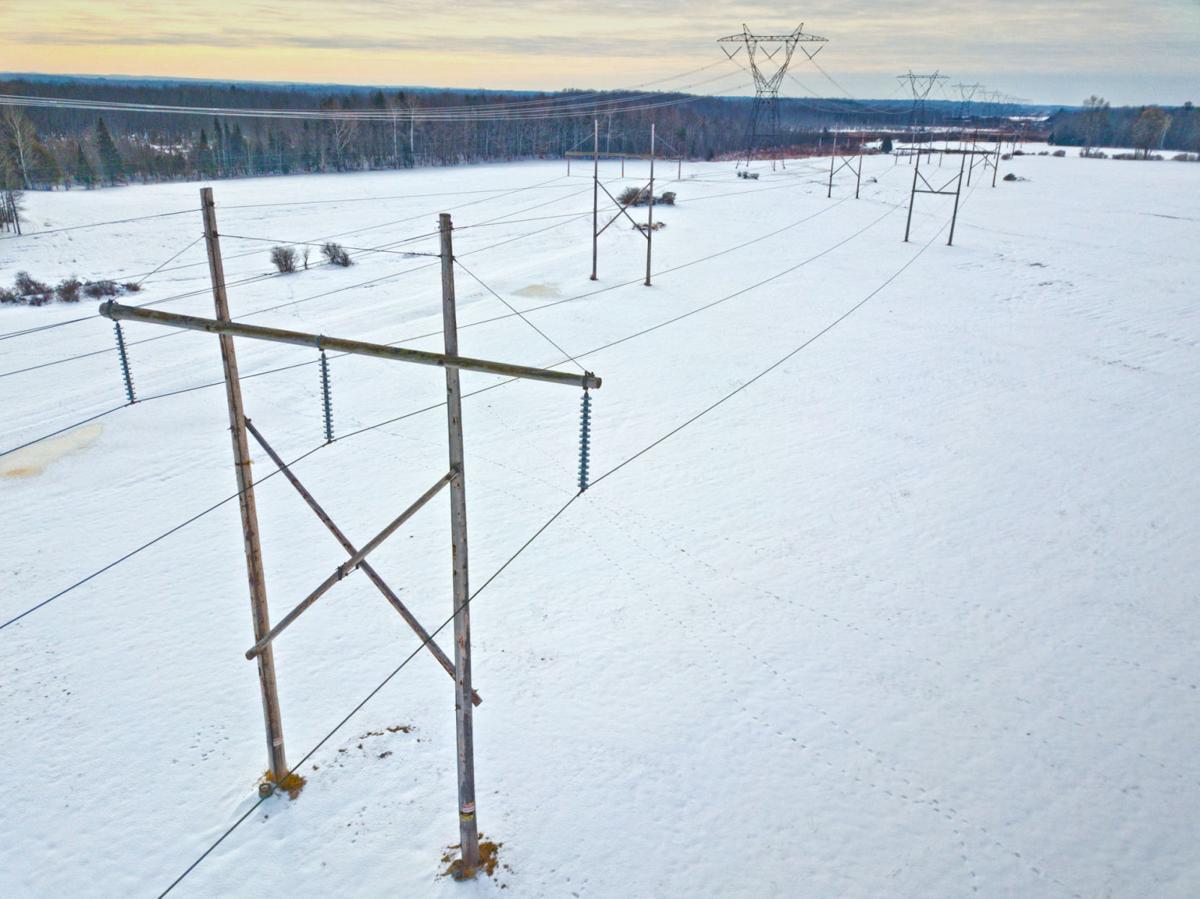 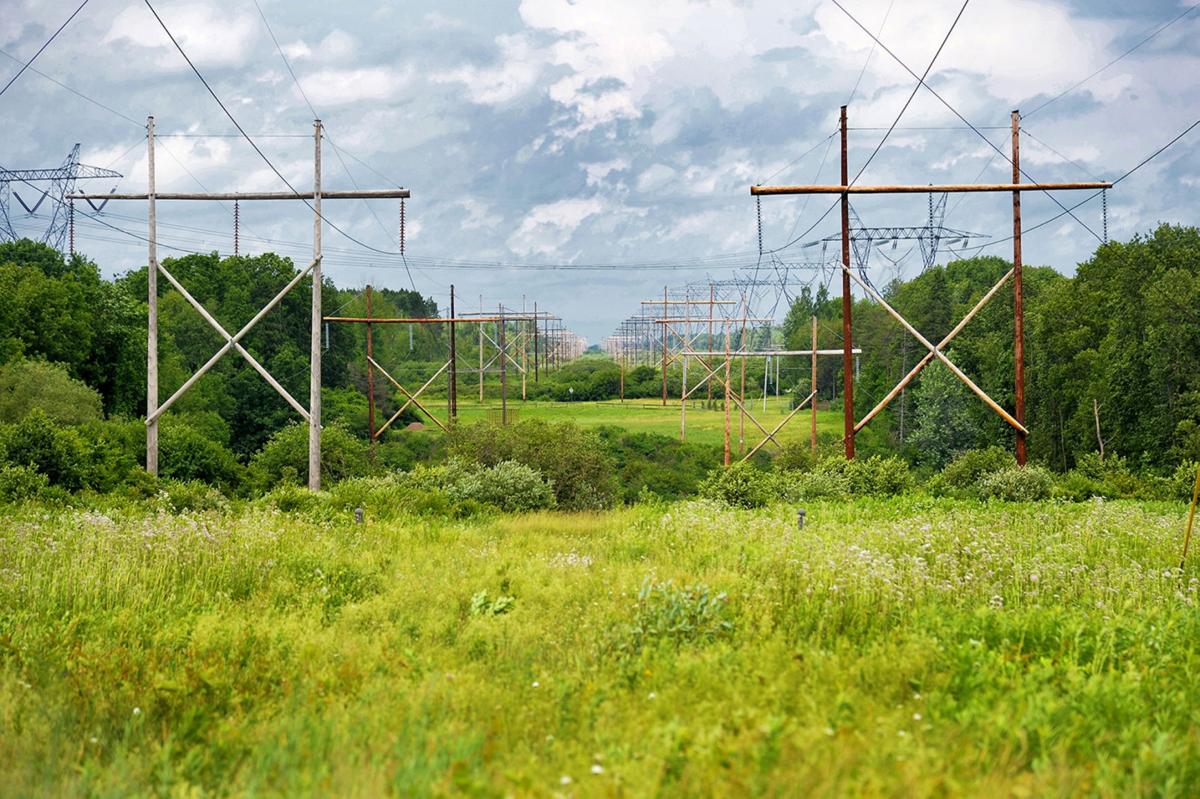 MASSENA — The rebuilding of an 86-mile stretch of New York Power Authority transmission lines moved a step closer to the start of construction this year after Gov. Andrew M. Cuomo announced $341 million in funding for the project on Thursday.

The Power Authority’s Board of Trustees had authorized the $341 million in funding for the Moses-Adirondack Smart Path Reliability Project during its December meeting.

During this week’s meeting, NYPA trustees also approved a five-year, $294 million construction contract to Michels Power to construct the new transmission lines. They had previously approved $142.6 million for phase one of the project, which is estimated to have an overall cost of $483.8 million.

The $341 million will support construction of new lines primarily on existing rights of way, except for a small re-route around SUNY Canton, to minimize the impact on the environment and to adjacent property and landowners.

The state Public Service Commission announced in November that it had approved the project to rebuild a major north-south transmission line, which runs through St. Lawrence and Lewis counties and includes 78 miles constructed by the federal government in 1942 and acquired by the Power Authority in 1950.

The Moses-Adirondack line starts in Massena and carries electricity from the St. Lawrence-FDR Power Project to the Adirondack Substation in Croghan, connecting economical, clean and renewable energy into the statewide power system from the St. Lawrence-FDR Power Project, as well as power from newly construction renewable energy sources.

Phase One of the project replaces 78 miles of the two lines currently configured as single circuits on separate wooden H-frame structures with two new single-circuit lines on steel monopoles. The single steel poles require significantly less space than the H poles, extend the distance between poles and minimize the use of space on the right-of-way.

The rebuilt lines will be taller but stronger, less susceptible to failure and able to withstand ice storms with the new aluminum conductor and steel poles.

Phase Two would replace the remaining length of the transmission lines with two single circuits on steel monopoles and upgrade the Moses Switchyard and the Adirondack Substation.

The project supports Gov. Cuomo’s recent State of the State proposal to modernize New York’s energy system to help carry renewable energy from Northern New York to other parts of the state. It will also help meet the state’s clean energy goals that were set forth in the New York Climate Leadership and Community Protection Act, which was signed into law in July 2019.

“As a north country resident, I am thrilled to see this project reach this new stage. With the Power Authority’s construction contracts announced today, we are now ready to realize a more resilient transmission system for the North Country and across New York State,” NYPA Vice Chairman Eugene L. Nicandri said in a statement.

“Rebuilding and modernizing these north country transmission lines is vital to advancing the Governor’s and New York State’s clean energy policies and goals. These Smart Path upgrades will enable us to have a reliable, resilient clean energy transmission pathway from north to south,” NYPA President and CEO Gil C. Quiniones said in a statement.

Gov. Cuomo first announced the Smart Path upgrade project in 2017 as part of the state’s comprehensive Energy Highway Blueprint, which was created to accelerate the construction and repair of several sections of New York’s transmission system in order to add additional electric generation and transmission capacity and clean power generation into New York’s power grid.

“The rebuilding of our North to South transmission lines is a major infrastructure investment and vital piece of our clean energy future that will boost upstate economies and create jobs,” he said in a statement. “This project provides a critical link for the delivery of new clean energy sources being developed in Northern New York to the population centers that need their power, furthering our nation-leading efforts to build a carbon-free energy system by 2040.”