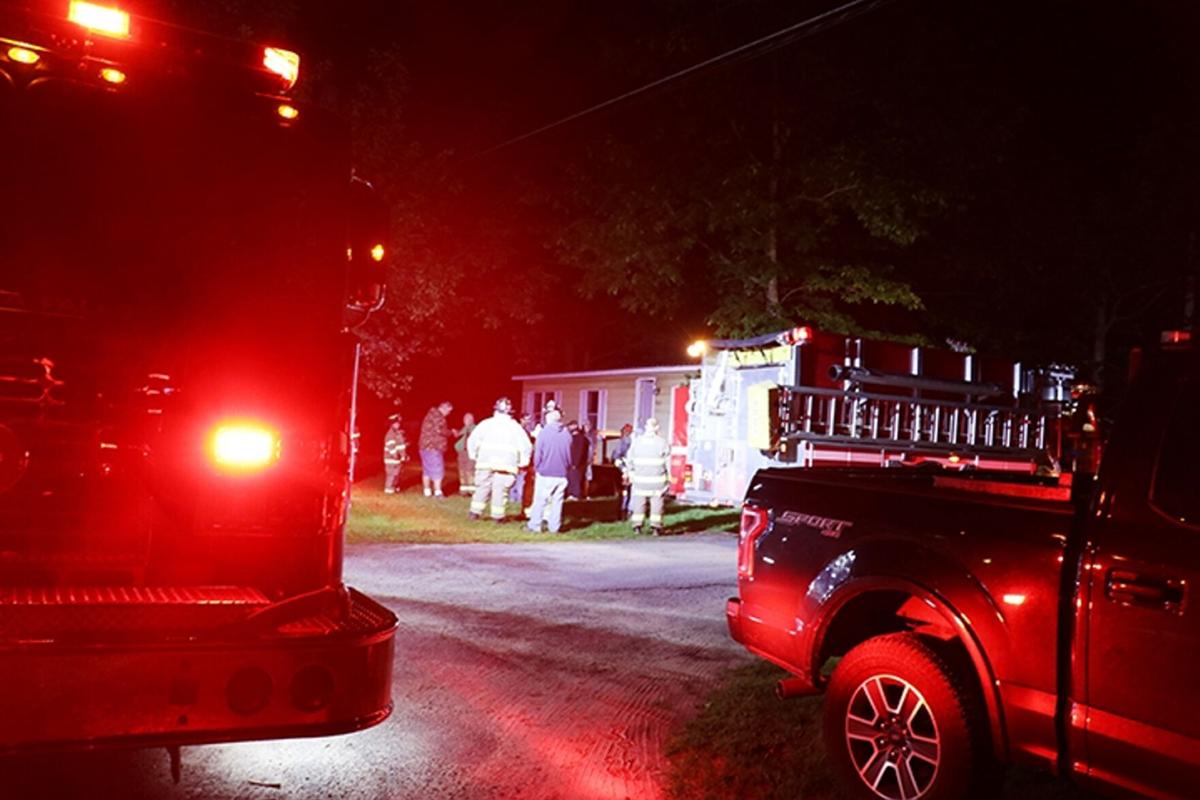 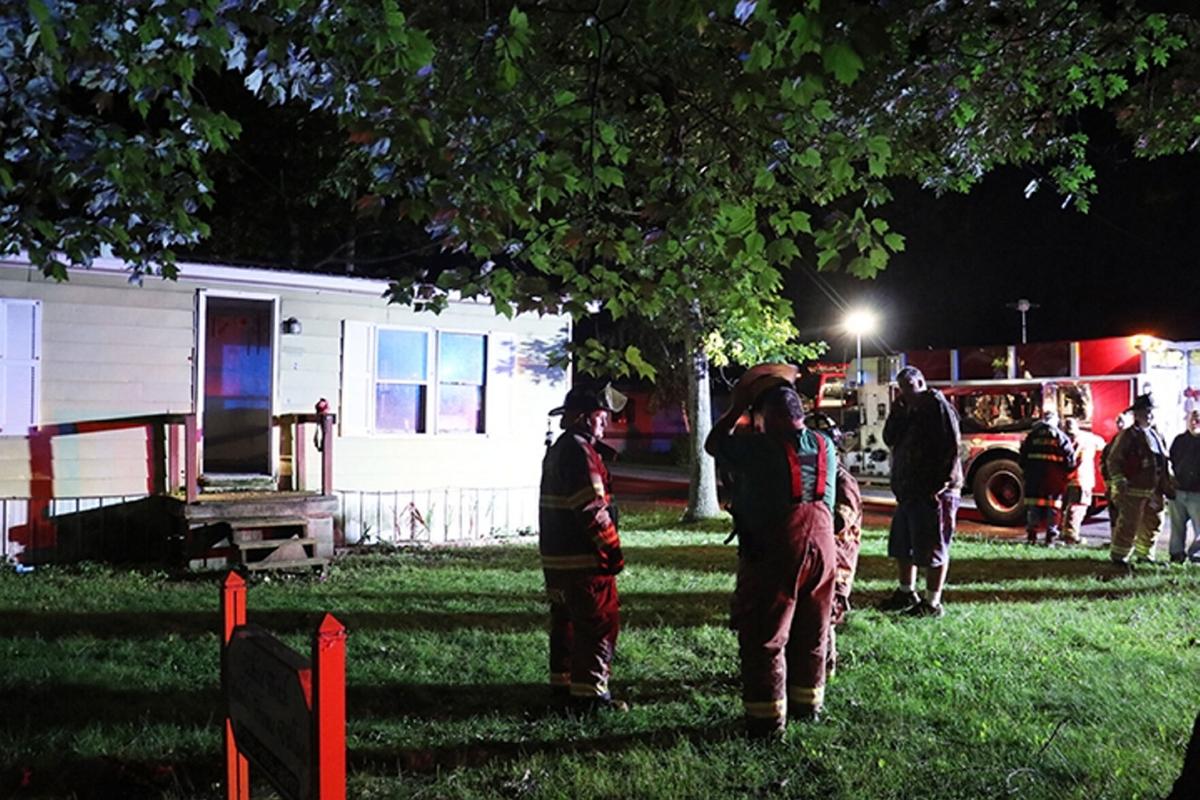 HANNAWA FALLS — Reports of a structure fire called crews to White Birch Mobile Home Park just after 10 p.m. Friday, where they found a couch burning inside a trailer.

Upon arrival at the mobile home park on County Road 59, Potsdam, responders found the piece of furniture partially engulfed in flames inside a vacant trailer. Fire departments from Parishville, Potsdam and Colton waited on standby, but Hannawa Falls Fire Department quickly knocked down the flames in a few minutes. No injuries were reported.

Hannawa Falls Fire Chief Ken Eurto said the fire was suspicious, possibly arson, but a fire inspector has yet to make an official determination.

Neighbors said the trailer’s occupant was “kicked out” in the last few days.