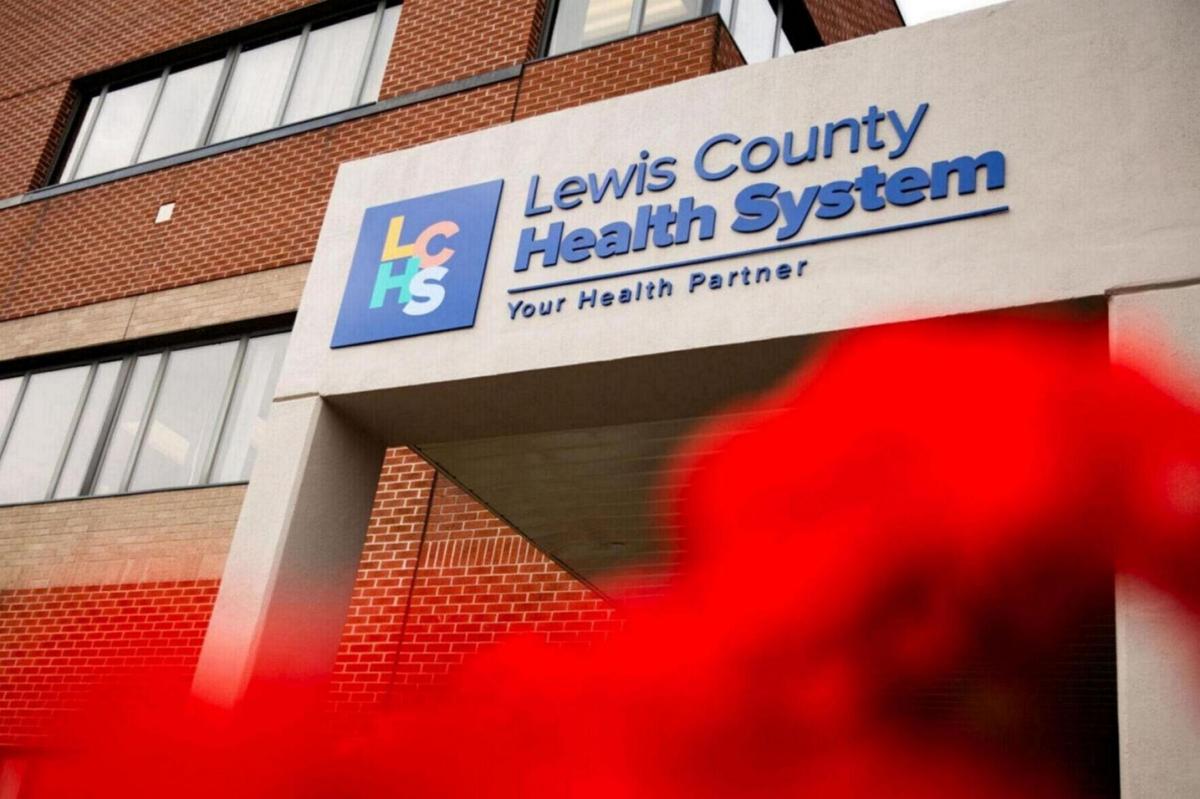 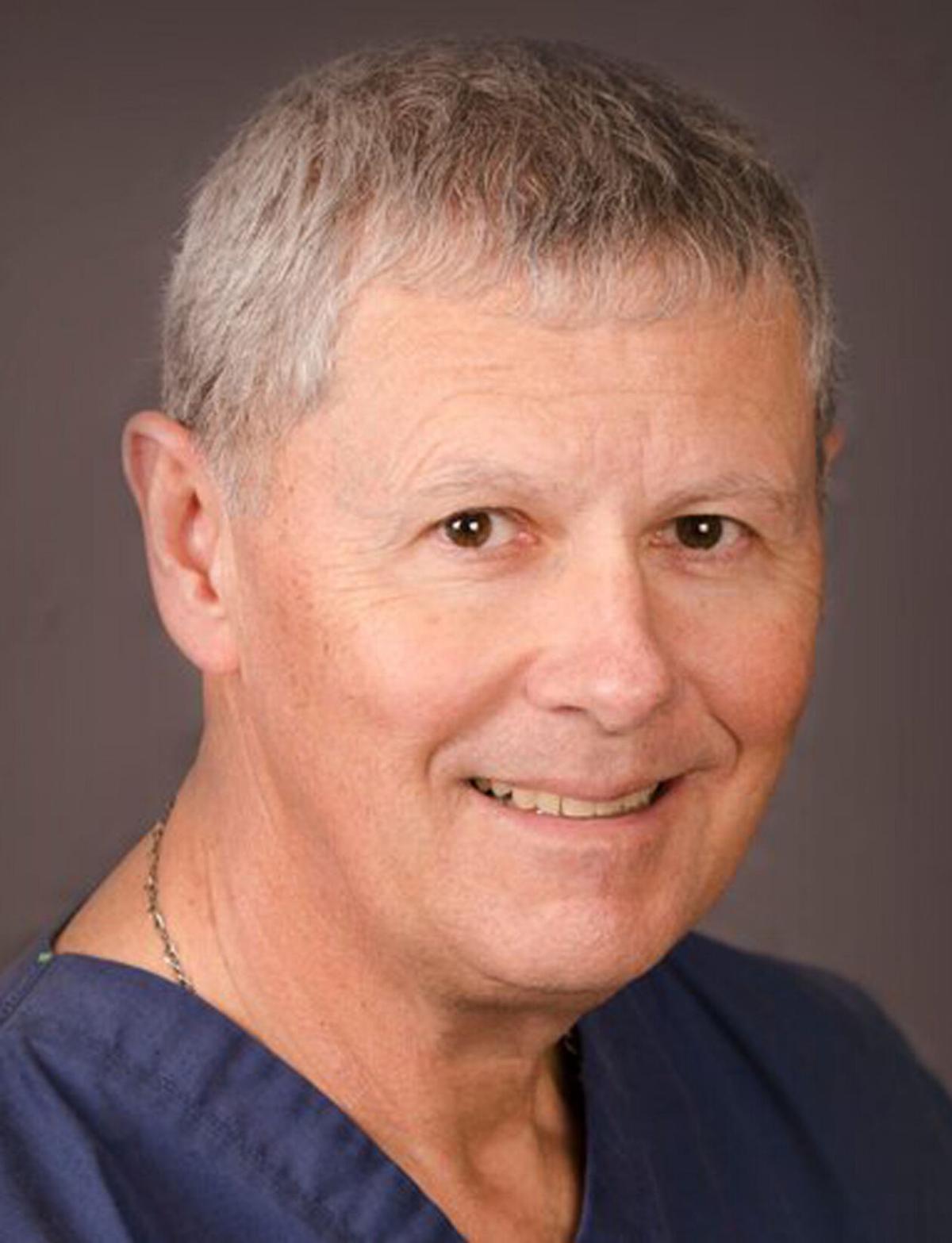 LOWVILLE — Lewis County Health System is wasting no time in moving on from the Harrisville Health Center, setting up Dr. R. Brian Shambo to practice at the Beaver River Health Center starting in mid-December.

The board-certified physician will set up shop at the community clinic located at 9559 Main St., Beaver Falls, seeing his first patients in the new setting on Dec. 17.

“We are committed to providing access to primary care to the residents of northern Lewis County,” Health System Chief Executive Officer Gerald R. Cayer said in a news release. “Through this action, the patients will continue to have access to a highly skilled medical team led by a medical doctor dedicated to evidence-based medicine and medication management.”

Appointments that have already been made with Dr. Shambo will be honored with the only change being the location, which is 22 miles away from Harrisville but 10 miles closer to the Health System’s main campus in Lowville.

Mr. Cayer said the Beaver River clinic is large enough to house Dr. Shambo’s practice alongside the other medical staff established there, not to replace a physician.

Since 2019, Dr. Shambo has been seeing patients at the Harrisville Health Center, which is also part of the county Health System. A letter received by mail Nov. 12 from Zachary Taylor, town of Diana deputy supervisor, stated that the Health System’s lease for the building would not be renewed.

That one-year lease expires on Dec. 31.

A fully qualified doctor was needed at the location because of personnel issues and because the physician assistant who was staffing the clinic was located too far from the supervising doctor on the hospital’s main campus.

The PA — a Harrisville resident — was offered a position at the Lowville campus but declined.

In response to a significant number of residents’ protests against the change at the April 2019 town board meeting, the board voted to take the measures necessary to bring the PA back regardless of how long it took.

After working in both Gouvernuer and Edwards under St. Lawrence Health since that time, the PA, Brittani Bickel, joined Clifton-Fine Hospital in Star Lake over the summer.

The Diana board has been in discussion with Clifton-Fine Hospital to take over the clinic since October.

Mr. Cayer said during the county’s Health and Human Services Committee meeting that he was “profoundly discouraged” by the situation, primarily because it means that the move will prevent the Health System from continuing to fulfill its mission to serve the “entire county.”

If, however, the Diana board decides it would like the county Health System to continue with the clinic, the door is still open.

“If the town leaders would like to have us stay, we’ll stay,” he said in an interview Friday. “They just need to let us know.”

Should that happen, Mr. Cayer said it is likely a multi-year contract would be expected rather than a year-by-year lease and it would have to be before the equipment, furniture and supplies used in the clinic are removed, which will begin on Dec. 20.

“It allows the town leaders (time) to truly work through if this is a final decision,” Mr. Cayer said.

The Health System is also required to send its closure plans for the clinic, including substantiation for the move, to the state Department of Health, which will include the letter sent by the town of Diana and the Watertown Daily Times story providing background information, Mr. Cayer told the county committee.

Additionally, Lewis County Health will be sending a letter explaining the situation to all of the patients of the Harrisville clinic, accompanied by a form that will allow the center to send copies of the patient’s medical records to whomever the patient designates if they are interested in changing practitioners.

“We will work hard to make it as convenient as possible for the patients we are seeing to transition to a different provider or to stay with us,” Mr. Cayer said.

The forms are required under both state and federal privacy laws, often referred to as HIPAA laws indicating the governing legislation, the Health Insurance Portability and Accountability Act of 1996.

A Lewis County native who graduated from Copenhagen Central School, Dr. Shambo received a bachelor’s degree from St. Lawrence University in Canton, and his medical degree from SUNY Upstate Medical Center in Syracuse. He is board certified in family medicine with 37 years of experience.

His office hours in Beaver River will continue to be from 8 a.m. to 5 p.m. Monday, Tuesday, Thursday and Friday.

For more information or to transition to a different practitioner in the county Health System, call the Harrisville Health Center at 315-537-5003 for assistance.