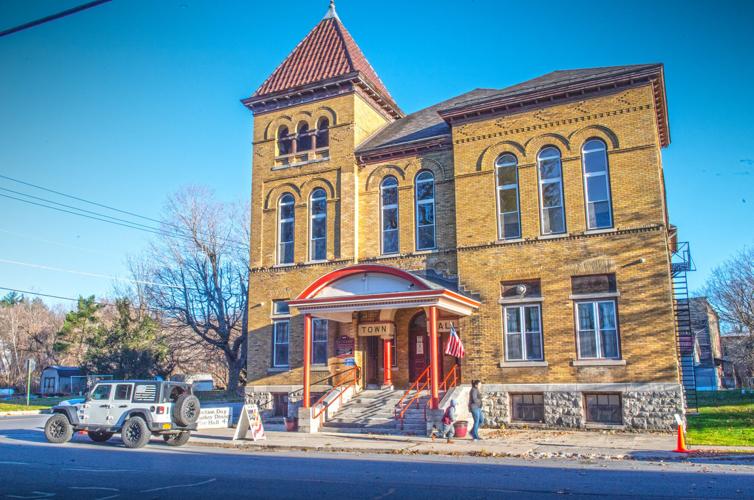 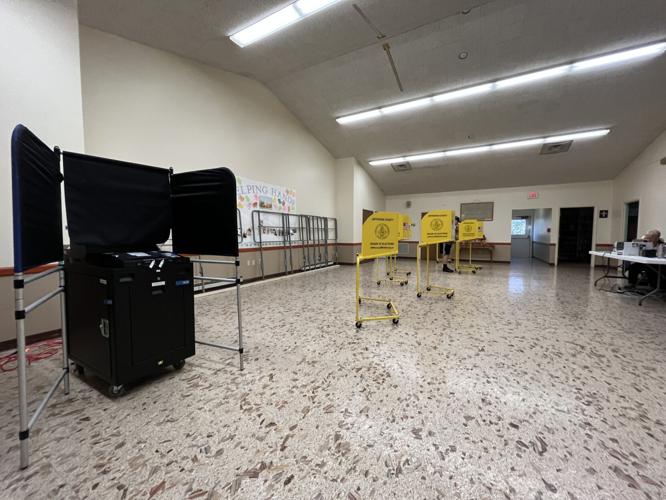 Voting booths sit at the Stone Presbyterian Church polling station in Watertown on Tuesday, during a rare lull in voting during what has turned out to be a relatively busy midterm election day. Alex Gault/Watertown Daily Times

Voting booths sit at the Stone Presbyterian Church polling station in Watertown on Tuesday, during a rare lull in voting during what has turned out to be a relatively busy midterm election day. Alex Gault/Watertown Daily Times

WATERTOWN — Voting is well underway around the nation for this year’s midterms, and at least here in the north country it seems turnout is relatively high.

Around the city of Watertown on Tuesday, lines formed at polling stations as people cast their ballots for offices including New York state governor, state comptroller, U.S. senator and House representatives, as well as state Legislature and many local elections.

Over 7,400 people cast their ballots across Jefferson County before noon, and over 2,200 people in the early voting period ahead of Election Day, county election officials said.

In St. Lawrence County, 18,753 people had voted early or by 3 p.m. on Tuesday, accounting for nearly 30% of the county’s active voting roll.

Election officials across the three counties said turnout was higher than they expected for a midterm election, but things were running smoothly altogether.

A short-term technical error at a polling site at Stone Presbyterian Church in the city of Watertown was reported earlier on Tuesday morning, with a ballot printer taken offline and some glitches with the ballot scanners, but the technology was quickly returned to service, according to poll site workers and county election officials.

“We have an established back up plan that the inspectors are hopefully executing if the printers continue to cause issues,” said Jude R. Seymour, Republican elections commissioner for Jefferson County.

Those backup plans, to provide pre-printed ballots with the correct precinct data from an emergency stock, were implemented for the few moments they were needed.

Across the county, poll sites for the more populous precincts were busy with lines out the doors for much of the morning. Eileen A. Ackerman, a Watertown resident, took her lunch break to vote at the Life Church of the Nazarene polling station. She said while she had been concerned that the process would last longer than her break allows for, she was happy to be able to get in and out within 15 minutes.

“This is actually my first time voting,” she said. “I was worried it would take too long, but now I can actually go eat before I go back to the office.”

She said she was inspired to vote this year after seeing how many people are fighting to keep their own rights to vote, across the world and here in the U.S., and she wanted to do her own small part to keep the process going.

Voters across New York state can go to their local polling stations up until 9 p.m., when the polls will close. Results for some races may be available later tonight, but county Boards of Elections have already warned that some voting precincts will not have their results counted immediately.