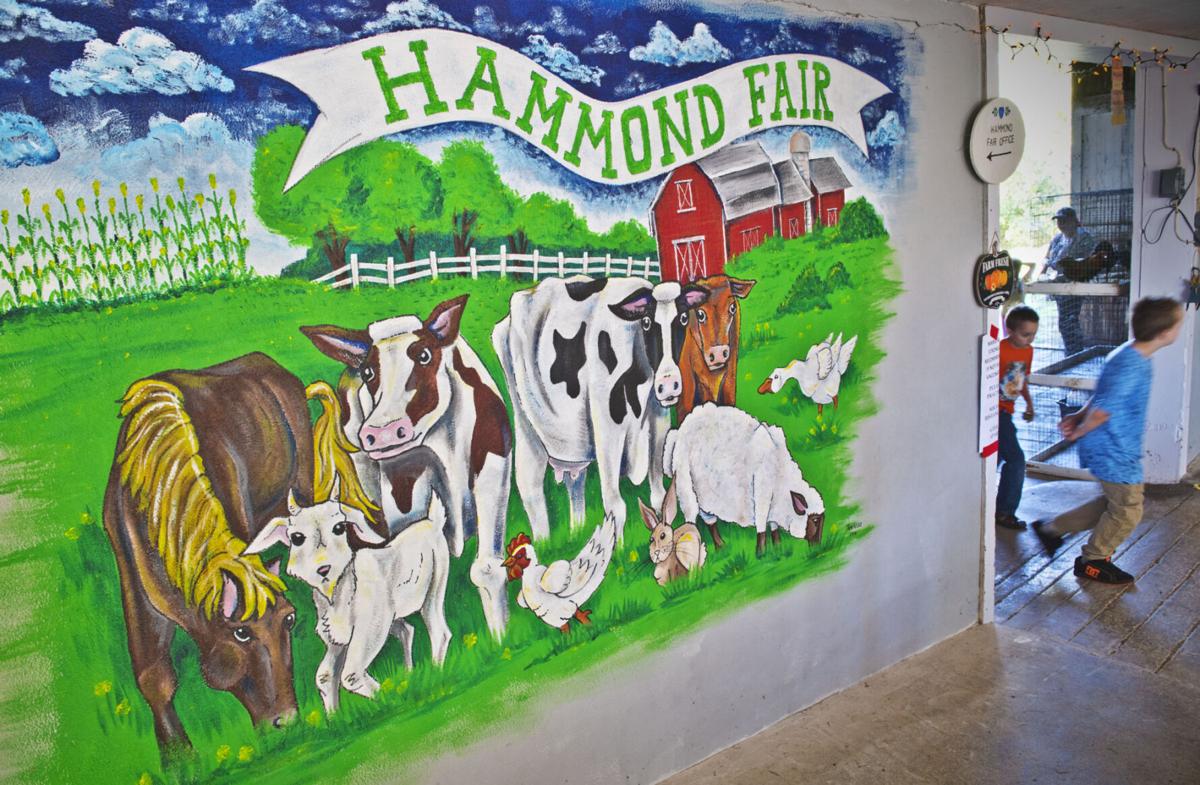 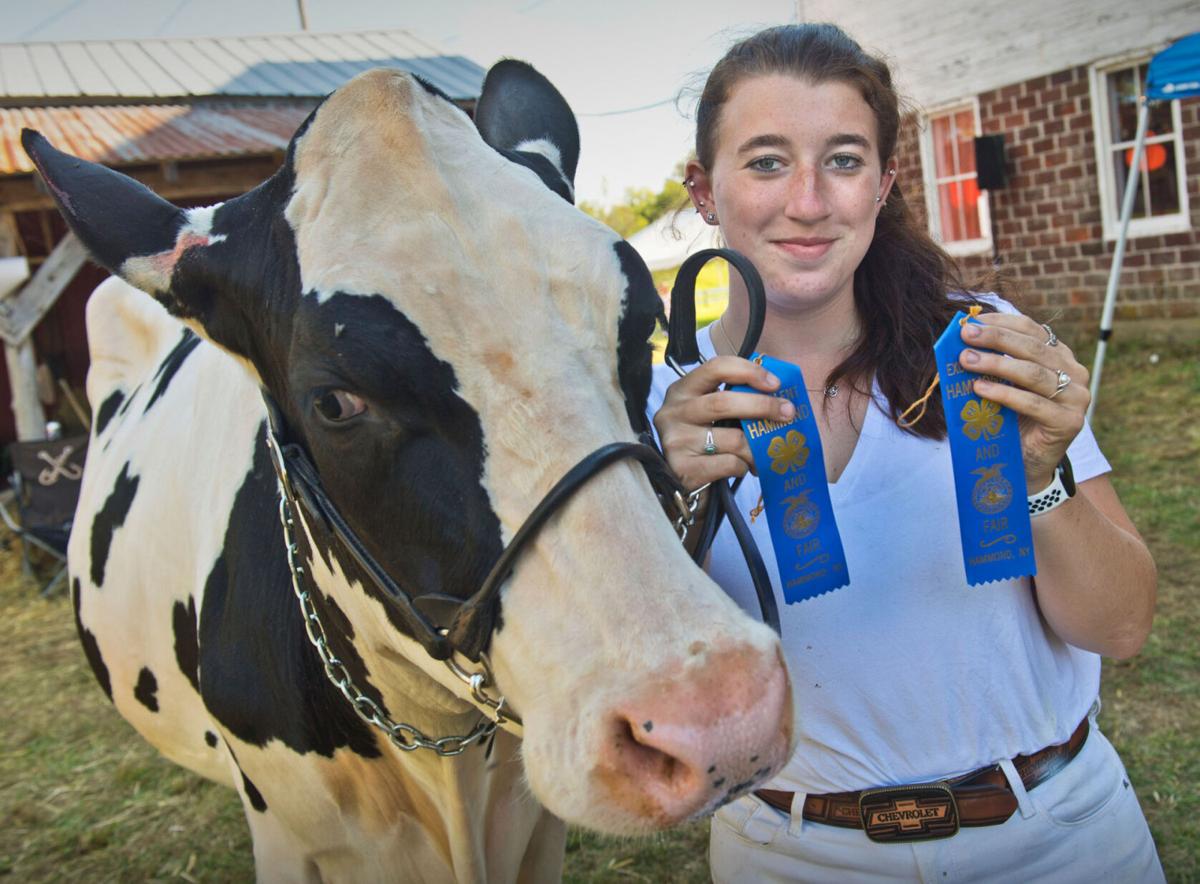 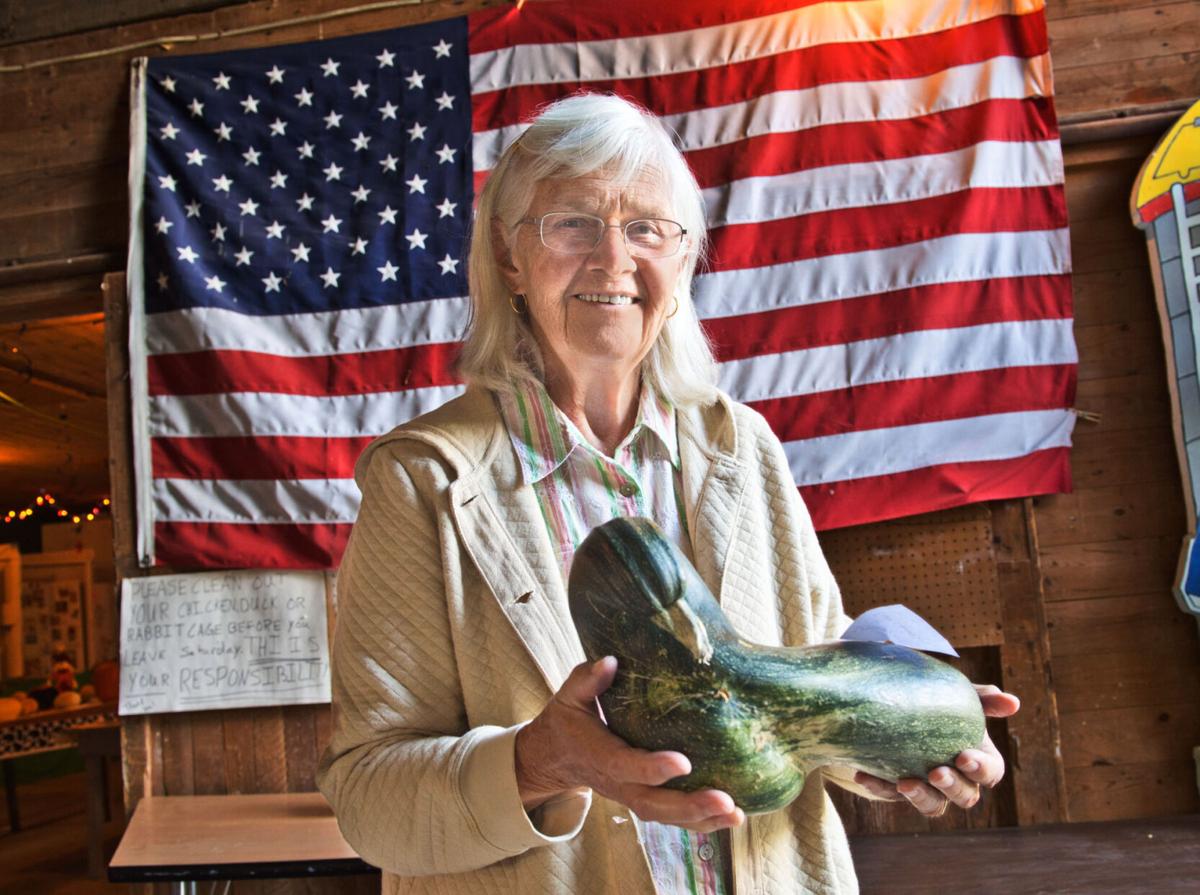 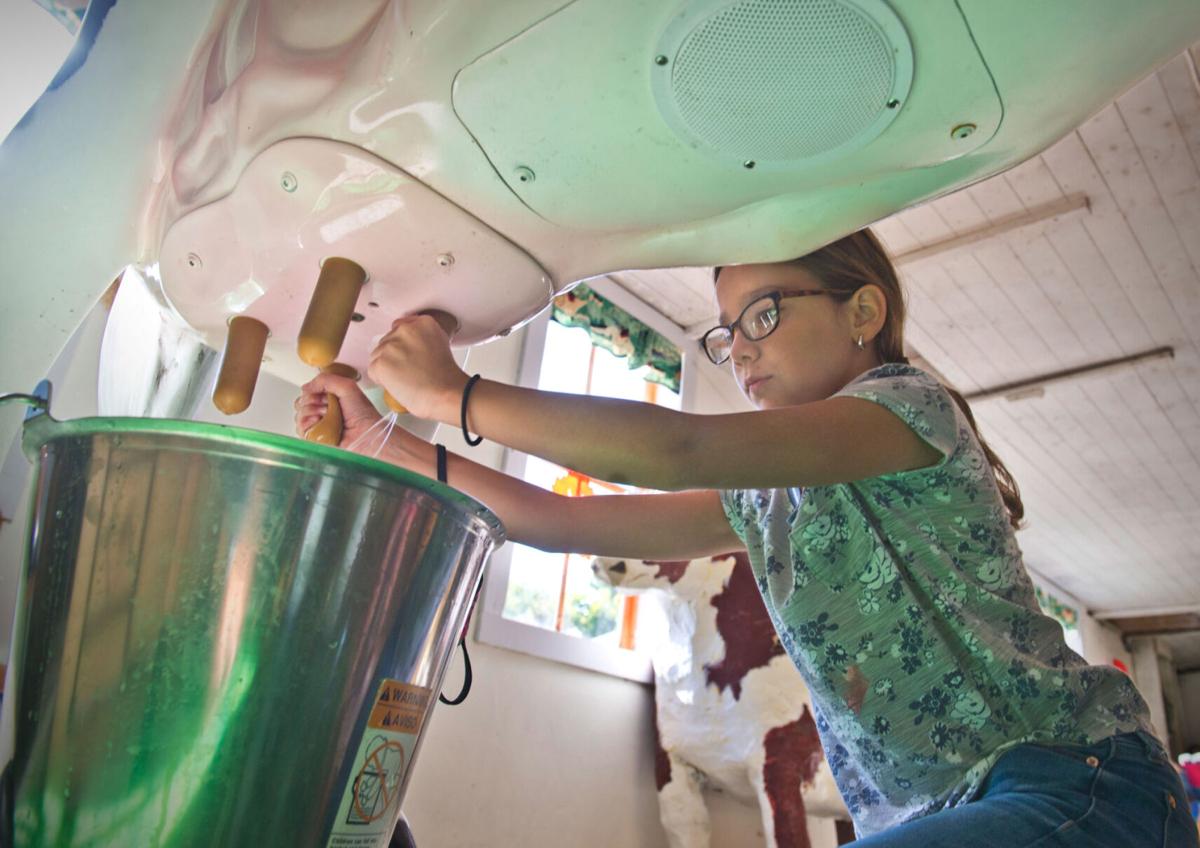 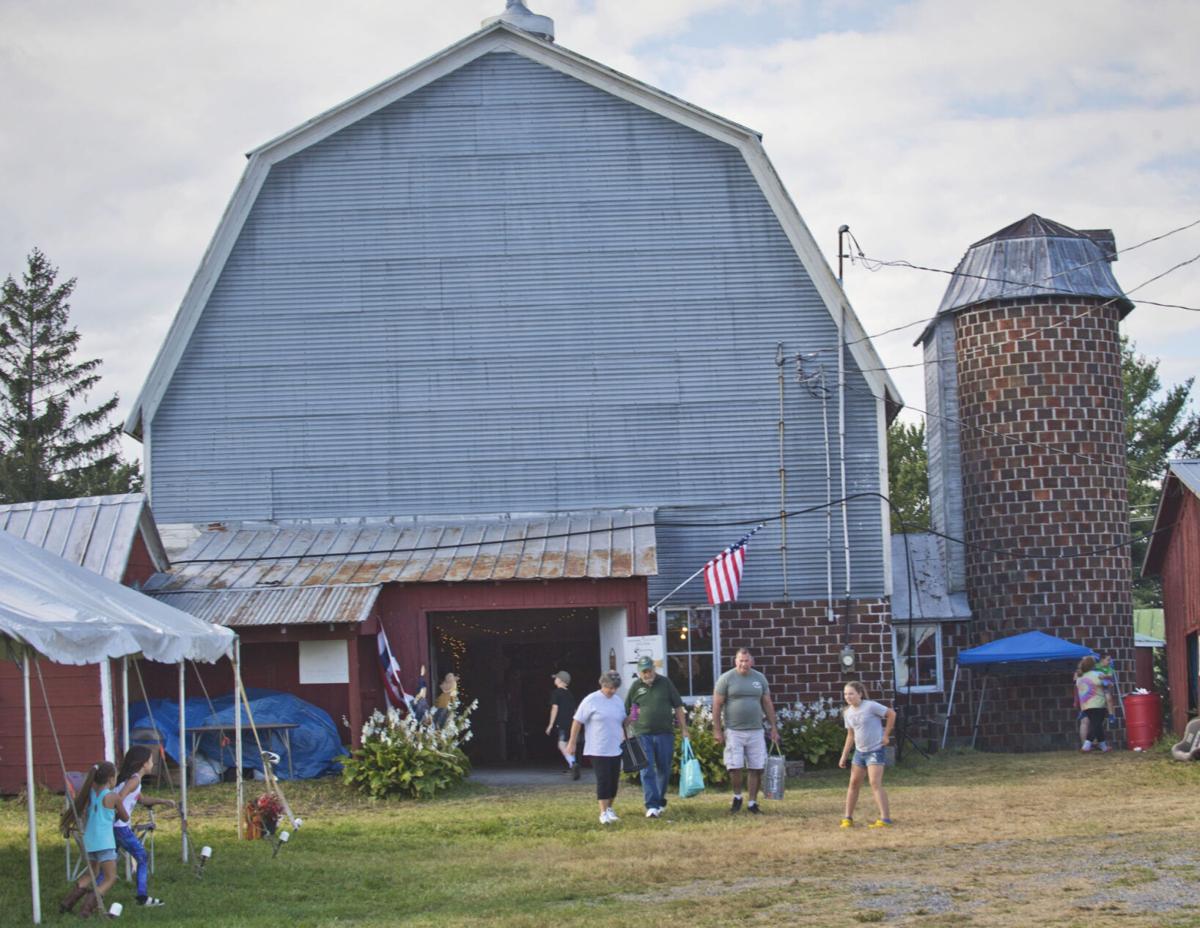 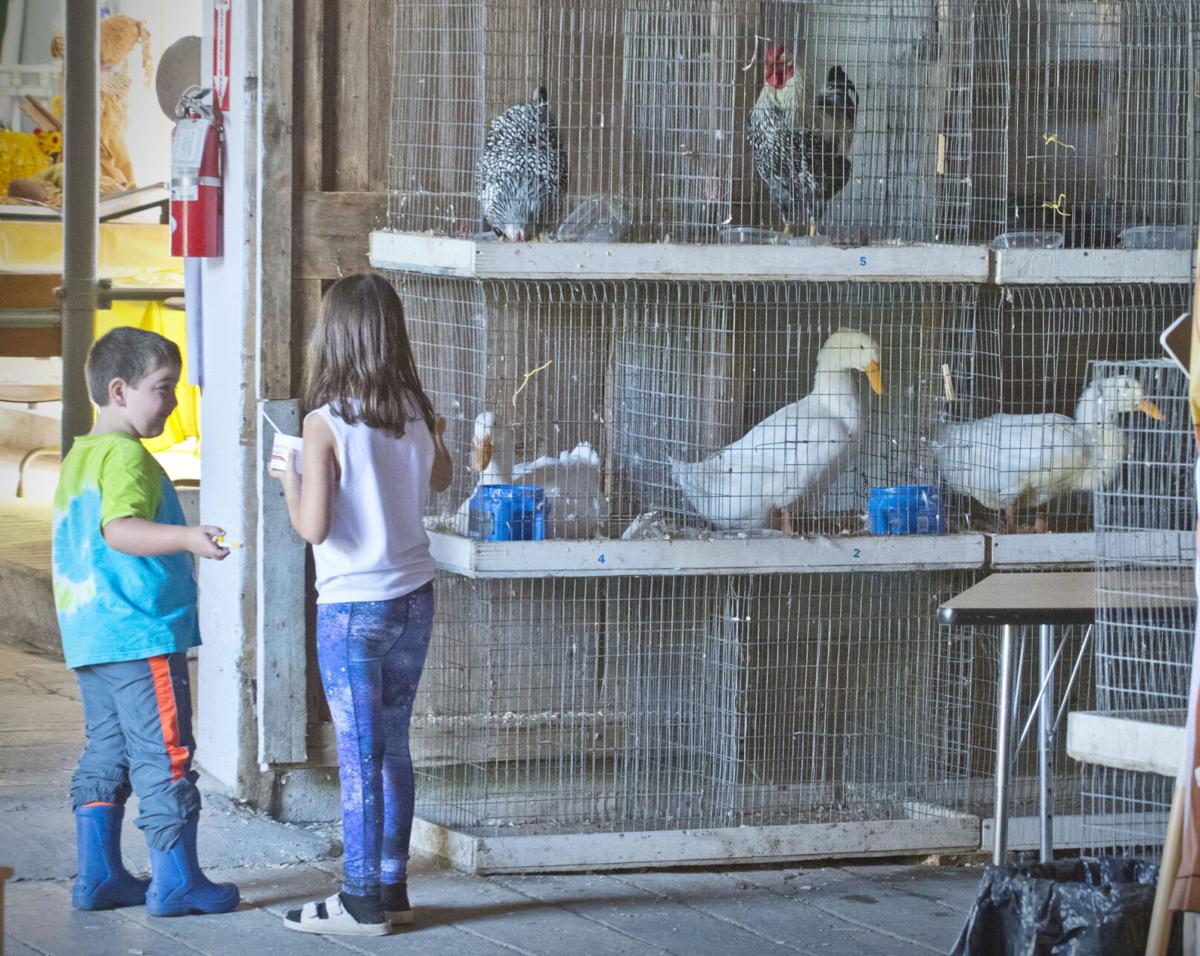 Children get a close-up view of poultry on Friday at the main barn at the Hammond Fair. Christopher Lenney/Watertown Daily Times

Children get a close-up view of poultry on Friday at the main barn at the Hammond Fair. Christopher Lenney/Watertown Daily Times

HAMMOND – The Hammond Fair is a family affair. It’s a wholesome, kid-friendly throwback to a gentler time, and has literally been handed down from one generation to the next.

Allison E. Barrigar said she first showed a lamb at the fair when she was 2-years-old.

“It is a very big part of our lives,” Ms. Barrigar said.

Just two days out of the year, the fair opened Friday and concludes Saturday. There is no carnival, no rides, no games of chance you would see at a typical fair.

Check that, there is a raffle.

The raffle — with prizes like a double Adirondack chair glider and a wooden bench that folds into a table — is the biggest money maker at the fair, according to Ms. Barrigar.

Some years, there are more than 100 prizes in the raffle, but this year the committee focused on big prizes, giving some of the smaller businesses that usually support the fair a break after 18 months of dealing with the COVID-19 economy.

The fair, though, is mostly about the kids and their animals.

Emma M. Stine, 16, a student at Alexandria Bay has been showing cows at the Hammond Fair since she was 5-years–old.

“This is where I started,” she said. Emma also shows cows at the St. Lawrence County Fair and State Fair. “My dad showed here when he was a kid.”

Elizabeth Barrigar, 8, a student in the third grade at Hammond Central School showed a calf for the first time this year. Elizabeth took first place for novice showmanship and had to deal with a calf that fell asleep while waiting for the judge.

It was hard work getting the calf ready, Elizabeth said.

“As I would work with her, she would just stop,” she said.

Horses, sheep, goats, rabbits and fowl will be judged Saturday, and the kids will enter sack races and three-legged races and an egg toss.

It’s a safe place where you don’t have to have your eyes on your children all the time, Ms. Barrigar said.

If the 81st edition of the fair is not much different from the first edition, that’s fine with the folks in Hammond.

“We’re just happy to be here, to be able to share and educate and play,” Ms. Barrigar said.