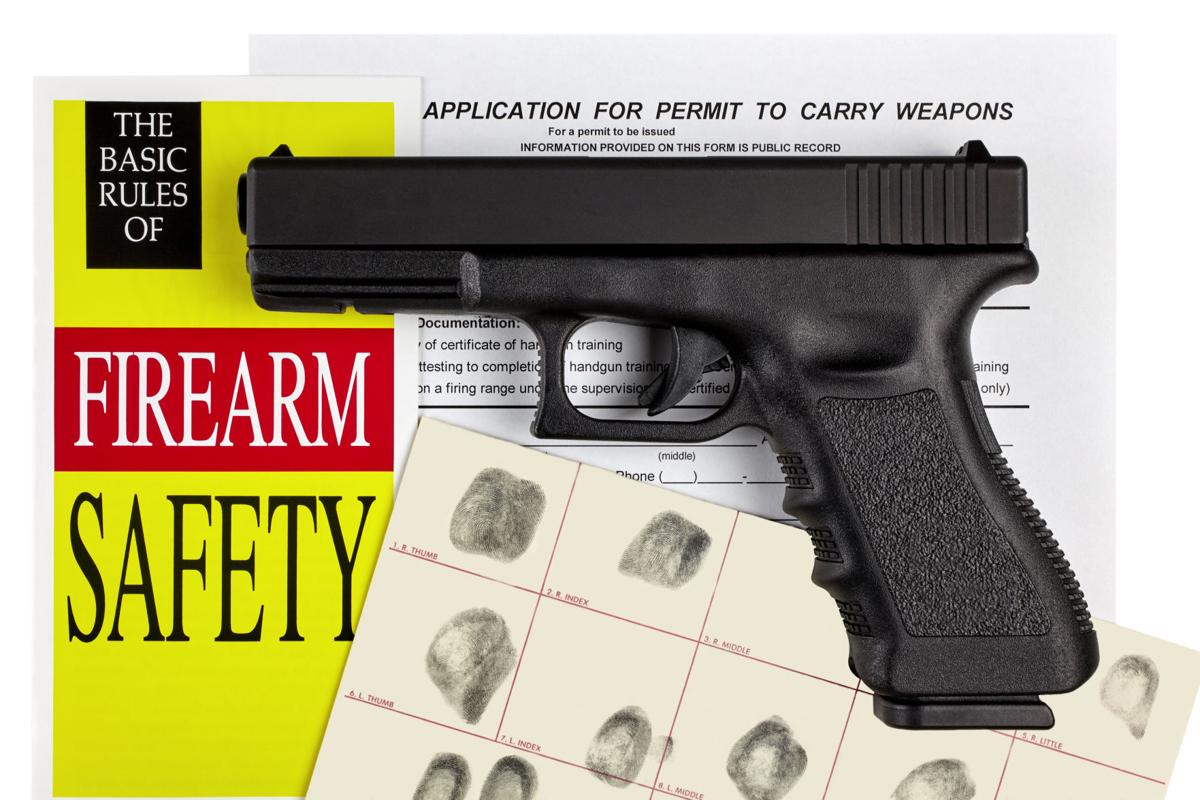 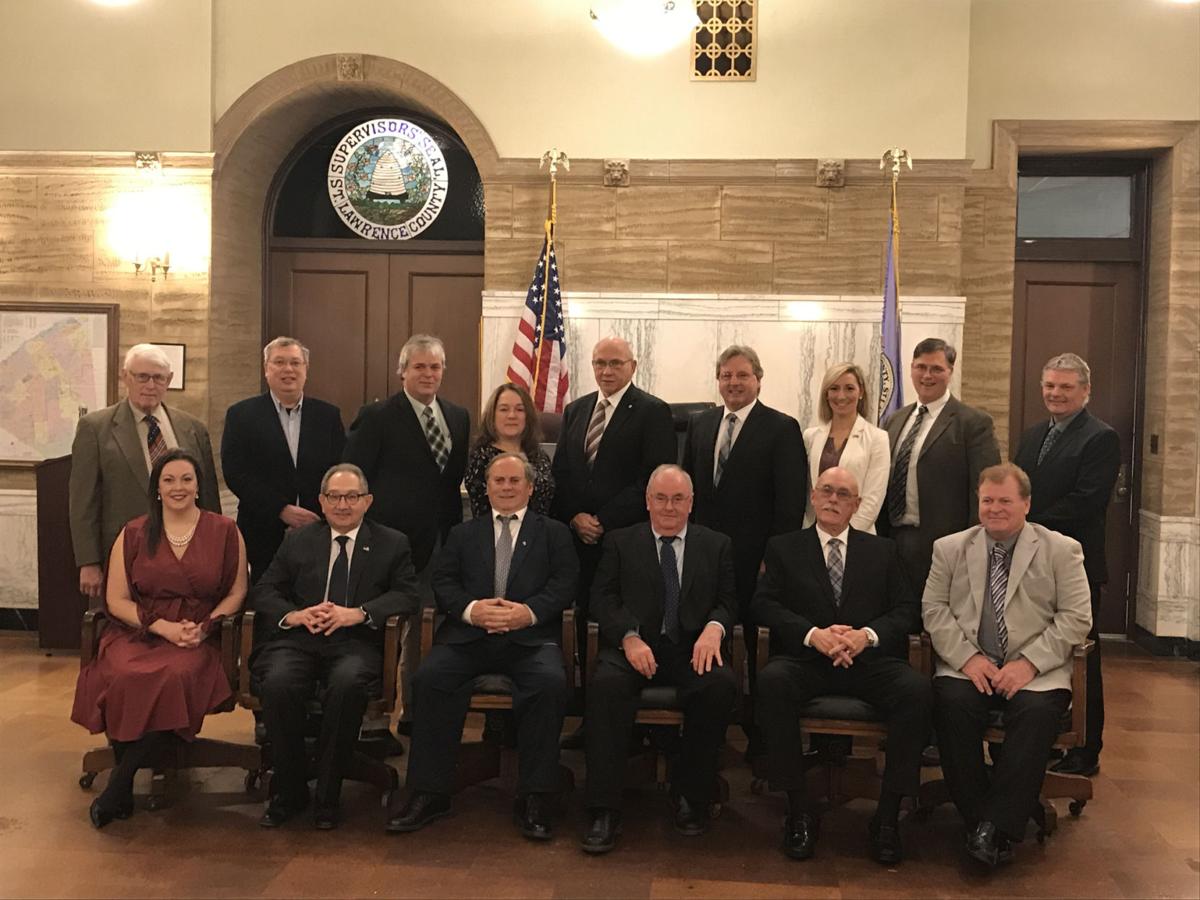 CANTON — St. Lawrence County legislators Monday passed a resolution applauding a newly appointed judge for lifting restrictions on pistol permits. Immediately after, they passed a second resolution asking her to lift a modification she placed on pistol owners who own firearms cross-registered with people not living in the same home.

The resolutions came before the county Finance Committee. They first applauded the Jan. 2 decision of Hamilton County Court Judge Tatiana Coffinger, the newly appointed court pistol licensing authority for St. Lawrence County, in establishing a procedure and implementing protocol for the removal of pistol license restrictions.

In 2009, Judge Jerome J. Richards, who retired late last year, started placing what were identified as outdoor sportsman restrictions on pistol licenses that were issued.

Those outdoor sportsman restrictions limited a valid pistol license holder from taking their pistol, even though it was licensed, anywhere other than to and from a hunting location or for berry picking or a gun range.

“What this resolution seeks to do is just acknowledge her and thank her for taking the steps that she has taken,” Legislator Larry D. Denesha said.

“This is much, much more than just trying to acknowledge and applaud a decision by a judge,” Mr. Haggard said. “It is inappropriate in any way for this board under any principle of separation of powers, to compliment this judge on a decision, whether we agree with it or not. I don’t disagree with her decision to take away the restrictions. I believe it was long time coming and I am glad that she did it.

“Recently, in this country, we seem to have no problem going back and forth in having one branch of government get into another’s bailiwick and lane,” Mr. Haggard said. “I believe this is getting into her lane. Her judicial decision is her judicial decision and I think it is inappropriate to applaud it or disagree with it. Therefore, I will not be supporting this resolution.”

Finance Committee Chairman Kevin D. Acres, R-Madrid, said while he understood Mr. Haggard’s perspective, the legislature is a political body that represents two political parties and “some parties are more adamant in their protections of the Second Amendment. This is a political body.”

Lawmakers, immediately following passage of the resolution applauding the judge, passed a resolution calling upon her, though not in name and only as “the pistol licencing authority,” to consider “applying uniform standards in St. Lawrence County that are consistent with similar counties” in the state.

“Pistol license holders have long used the ability to cross-register pistols on multiple licenses as a means of estate planning within families so that an elderly family member may pass the weapon to a licensed heir without undue legal complications,” the resolution states. “This provided separate residence cross-registration permits pistol license holders with comfort in the notion that the validly licensed pistol will not be neglected or destroyed due to inability of another to take swift possession of the property upon their passing.”

Moreover, lawmakers said that as a requirement to lift the restrictions placed on pistol permit holders, a safety course must be completed, which the resolution states “applies a new challenge to pistol license holders not required in all counties.”

It was pointed out during the meeting by County Attorney Stephen D. Button that there are 15 counties in Western New York where there are no restrictions regarding cross-registration and that St. Lawrence County is modeled after the neighboring counties of Hamilton and Saratoga in regards to the current application process.

“The Board of Legislators calls upon the pistol licensing authority to allow for cross-registration of those permitted to possess firearms in St. Lawrence County with any other holder of a pistol permit licensed in the state of New York,” Legislative Chairman Joseph R. Lightfoot, R-Ogdensburg, said. “I have three sons, one of them lives in St. Lawrence County, two others do not. I have two sons-in-laws and it is my intention that the firearms that I currently am licensed to possess will be passed on to those individuals and, in fact, several of them now are cross-registered with people that do not live in the same household, do not live in St. Lawrence County. That’s just putting an added burden on the families who want to ensure their weapons are going to people who are licensed pistol permit holders and that have an interest in getting their father’s weapons for whatever reason.”

There will be a new judge in the fall, just wait till then. Who ever is running needs to answer what their policy will be so the voters know who to vote for.

Although I agree with the Judge's decision I feel this nothing more than window dressing and a waste of time. How bout the legislature work on real problems.