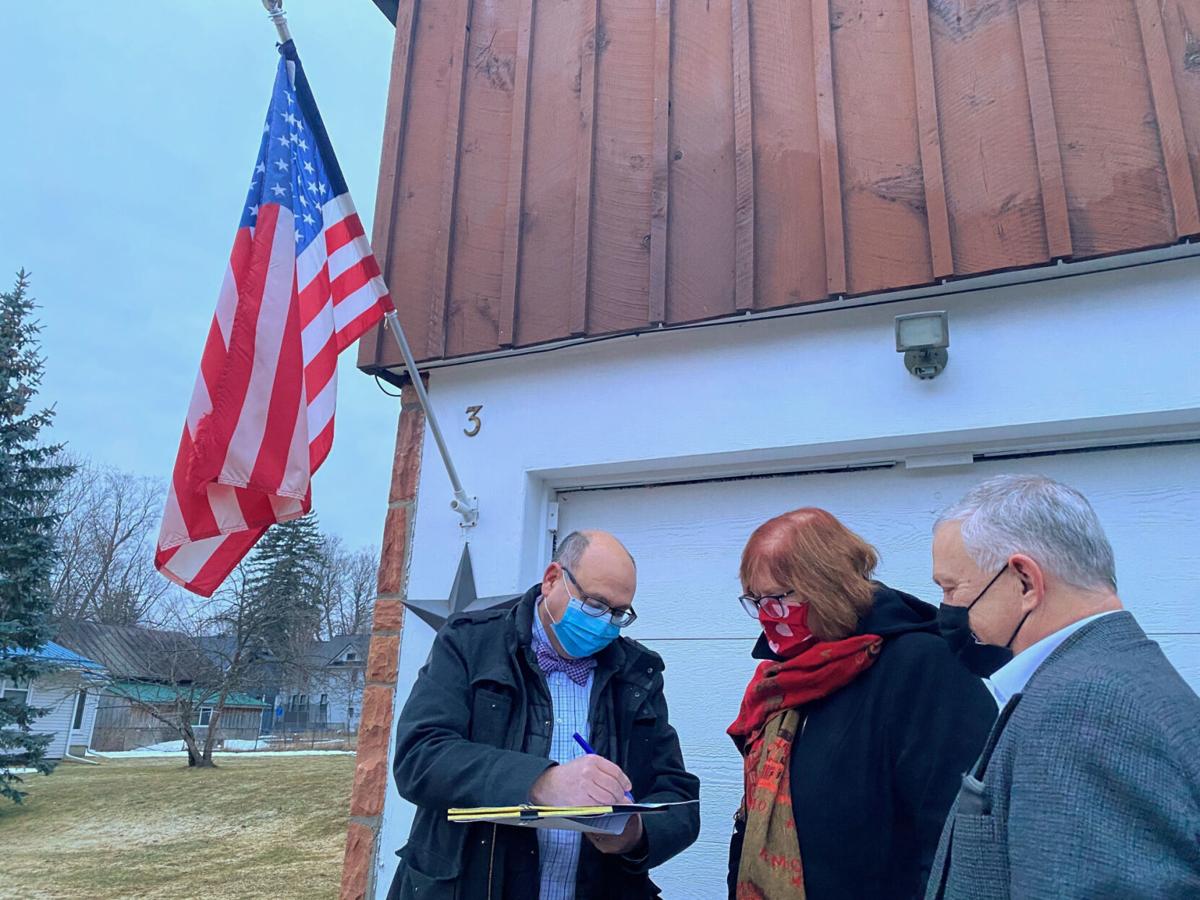 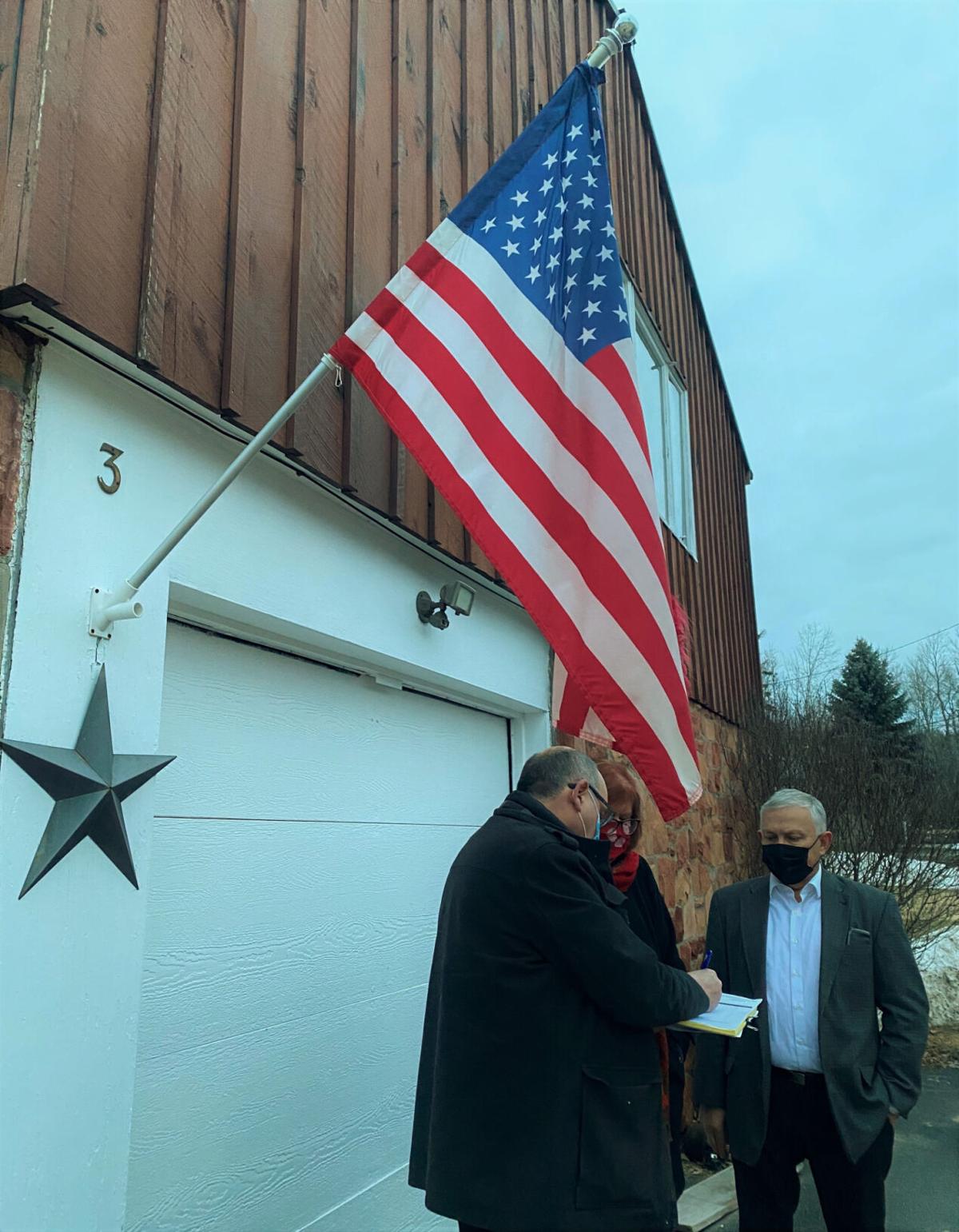 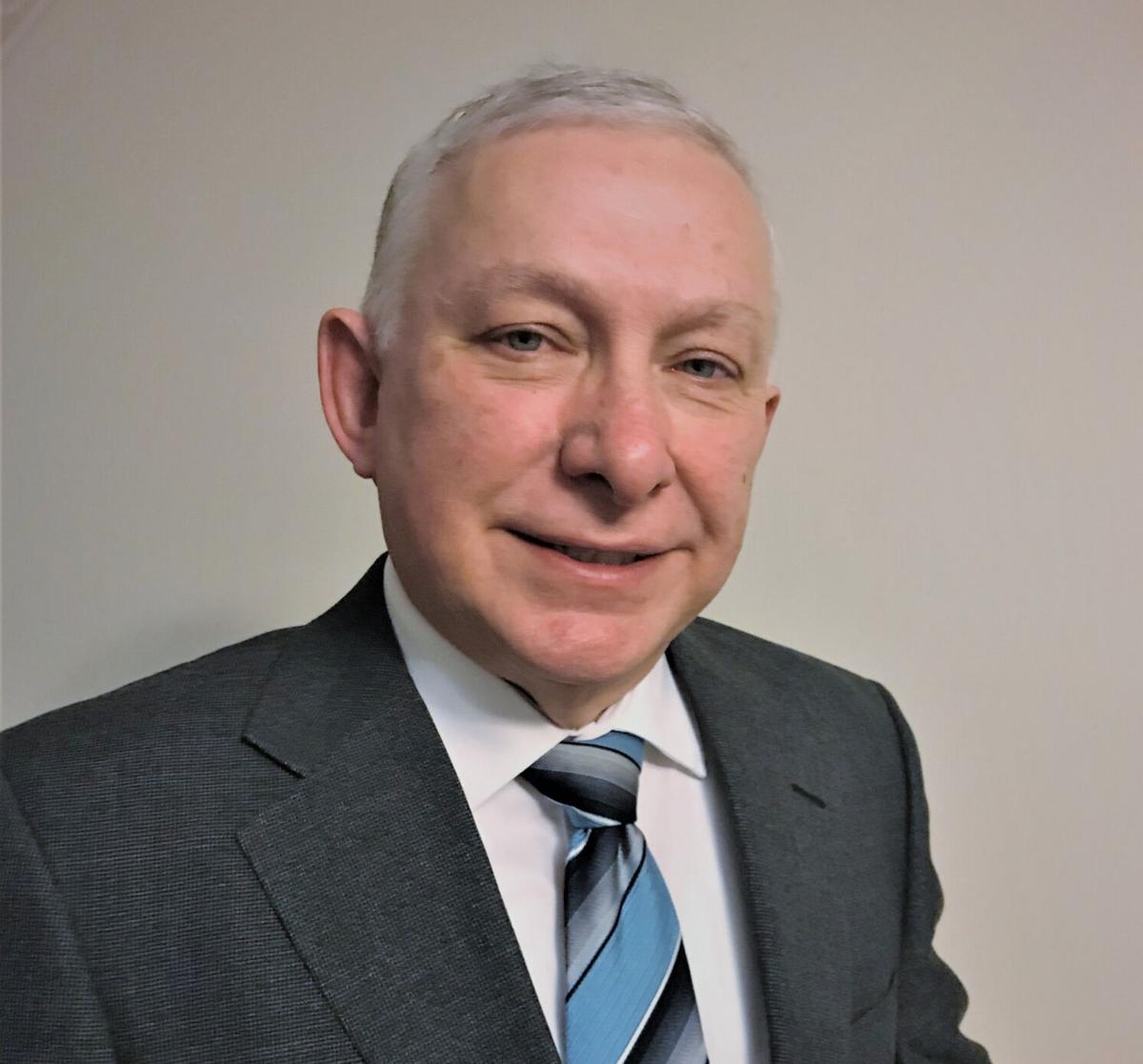 Running as a Democrat, Mr. Lesyk will face Republican challenger Andrew S. Moses, who announced his bid for the judge seat in February.

“I’m not going into this with any delusions,” Mr. Lesyk said Wednesday night outside a Harrison Street residence. “It’s a back-breaking job.”

Cases involving children, abuse, neglect, custody and domestic violence are heard in county Family Court, and Mr. Lesyk said he believes his experience has positioned him for the responsibility. He has successfully prosecuted child homicide and sex crimes cases, he added, and has represented children with special education needs in north country schools.

David R. and Susan J. Penepent were among the first to sign a nominating petition Wednesday. The Penepents, of Norwood, teach at SUNY Canton, and Mr. Penepent said he was “proud to endorse Mr. Lesyk.”

In the community, Mr. Lesyk currently serves as a board member for Maximizing Independent Living Choices, formerly the Massena Independent Living Center. He is a past member of the St. Lawrence County Workforce Investment Board’s Youth Council and coordinated the county’s annual High School Mock Trial Competition at SUNY Canton.

Certified to practice in U.S. Supreme Court, Mr. Lesyk holds a Denison Ray Criminal Defender Staff Award from the state Bar Association for his representation of low-income clients and is appointed to the state Unified Court System Tribal Courts Committee.

He lives with his wife of 38 years, Christina Lesyk, a licensed social worker and assistant professor of applied psychology at SUNY Canton. They have a son, Ian, who graduated from Chateaugay Central School and Cornell University with a degree in engineering.