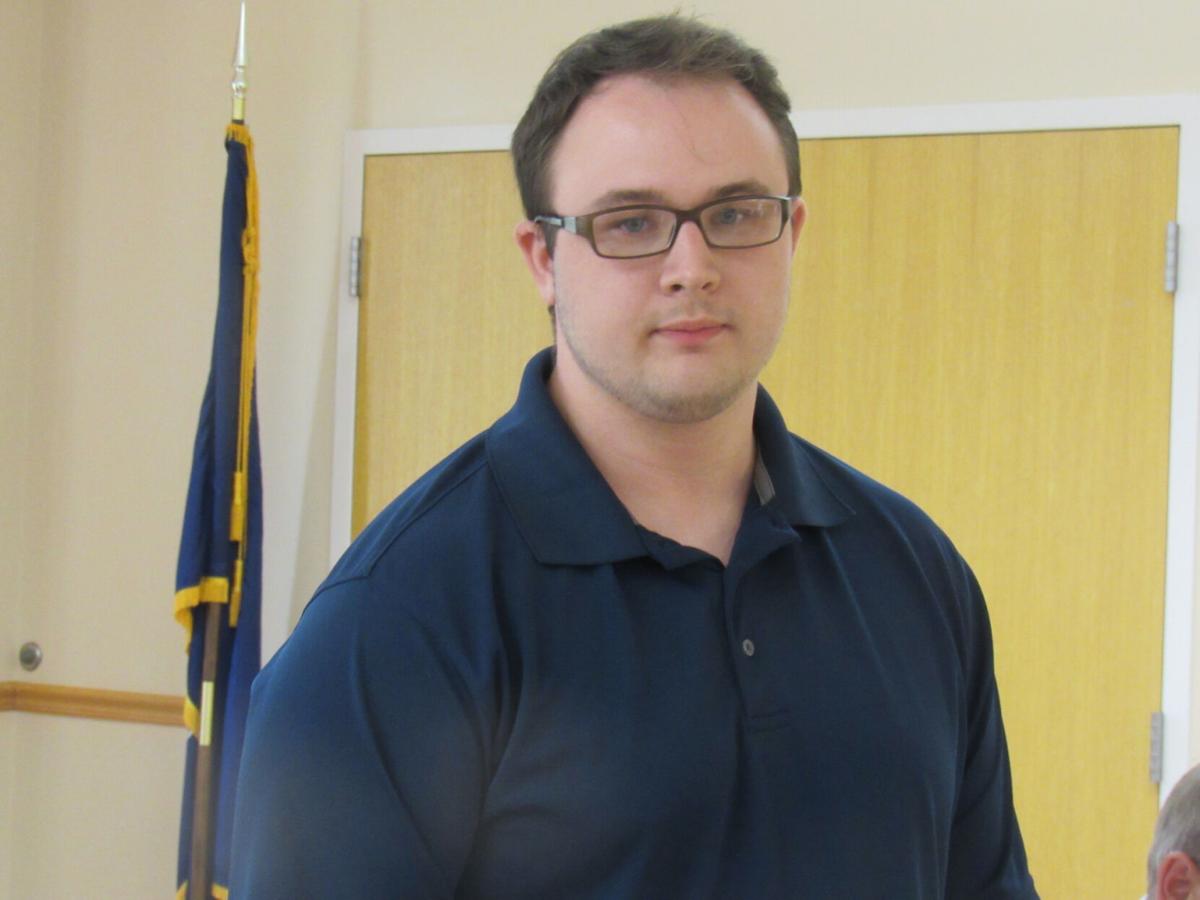 White Kyle White will be making his first run for a political seat after being nominated by the Massena Democratic Party to vie for a town council seat. Bob Beckstead/Watertown Daily Times 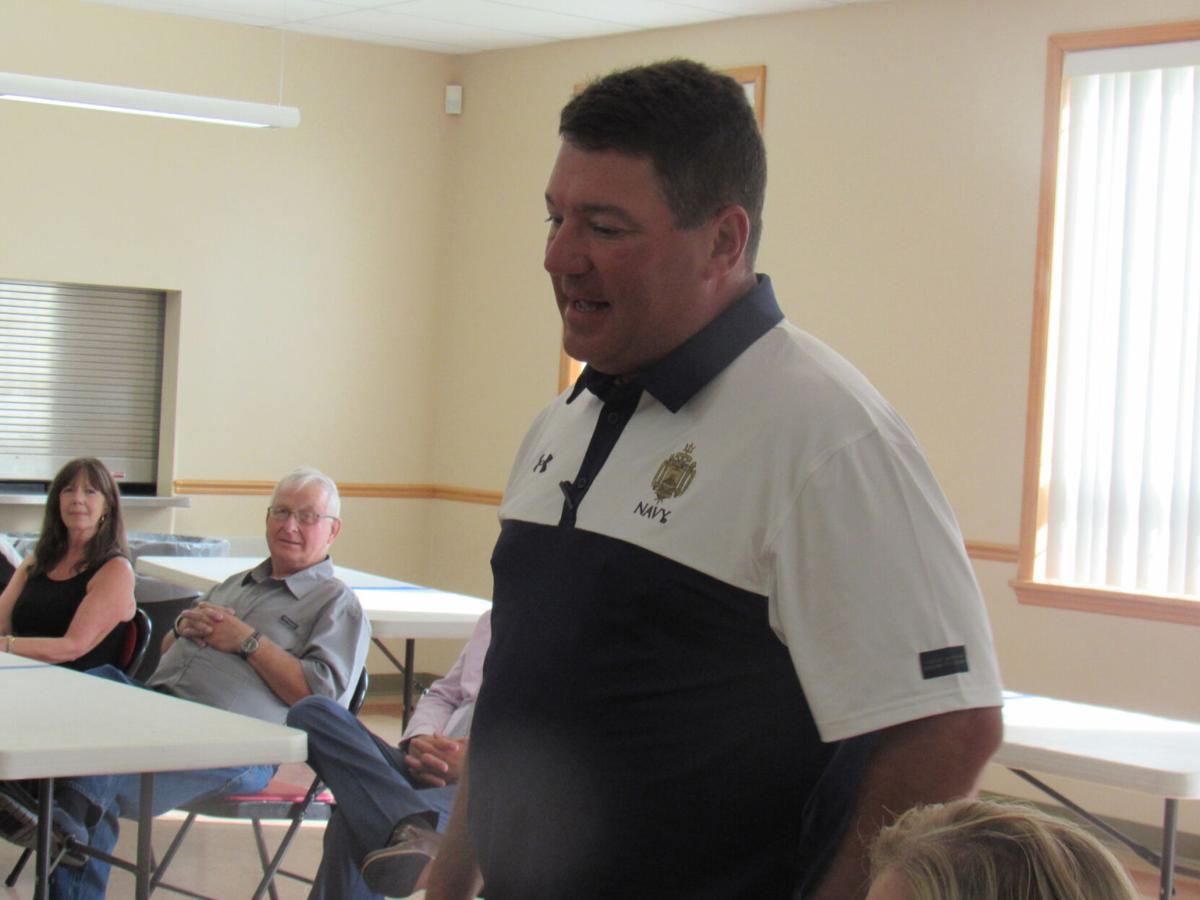 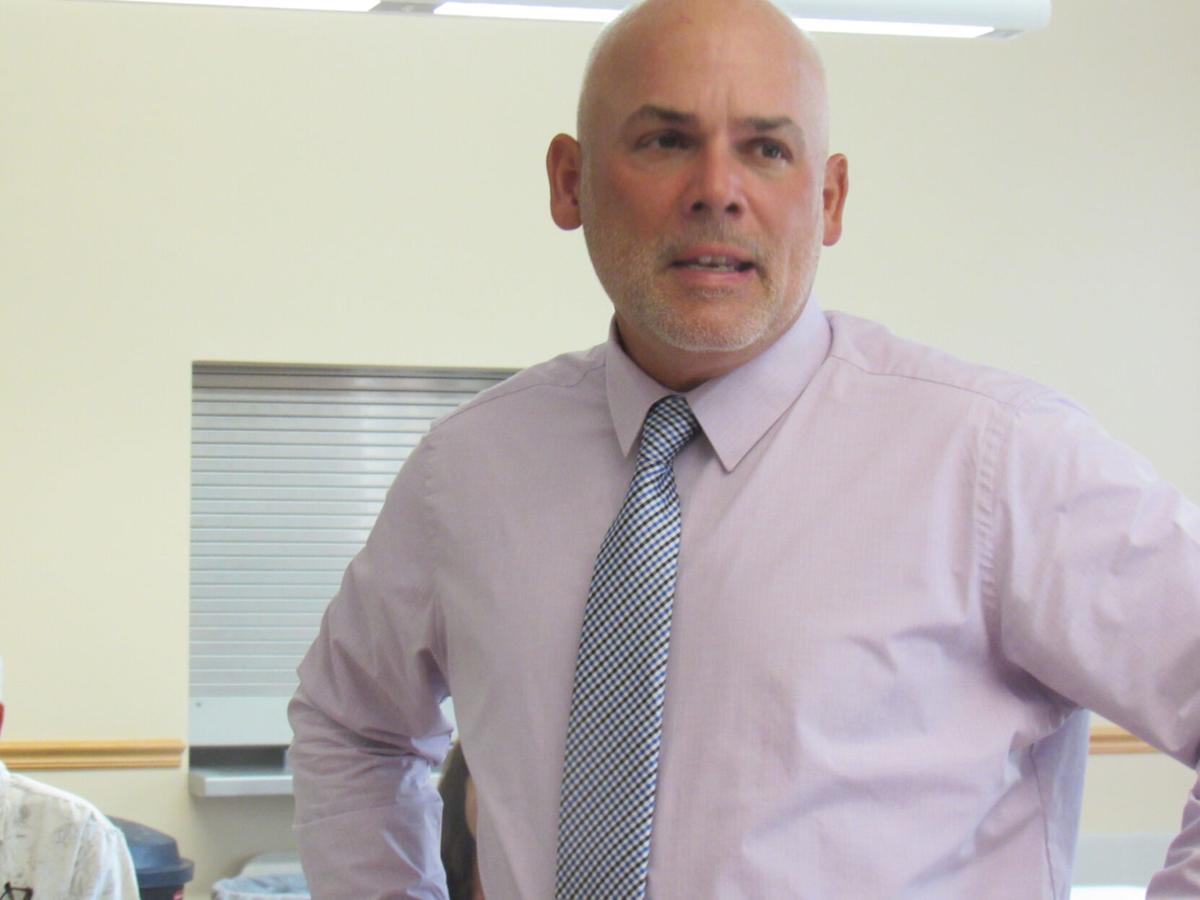 White Kyle White will be making his first run for a political seat after being nominated by the Massena Democratic Party to vie for a town council seat. Bob Beckstead/Watertown Daily Times

MASSENA — The Massena Town Council will have a different look next year because of some comings and goings.

Democratic Town Supervisor Steven D. O’Shaughnessy, Deputy Supervisor Samuel D. Carbone Jr. and council member Albert N. Nicola are not seeking another term. During the Massena Democratic Party’s caucus on Tuesday evening, Kyle White was nominated to fill one of the council vacancies. There were no nominations for town supervisor, the second council seat or town clerk.

Mr. Paquin had been elected to a trustee seat in last year’s election. He replaced long-time board member Albert “Herb” Deshaies, who had served since 1996 and did not seek another term.

During Tuesday’s caucus, he was nominated for mayor by Timothy J. Ahlfeld, who is currently serving as mayor. Mr. Ahlfeld had also nominated Mr. Paquin for a trustee position last year.

Mr. Paquin has been active on the political scene for several years — three years on the Massena Town Council and 12 years as a St. Lawrence County legislator. He did not seek re-election to the county Legislature in 2018.

“I feel I can help the community in numerous ways,” he said.

He thanked Mr. Ahlfeld and Deputy Mayor Matthew J. LeBire “for bringing stability to a position that became unstable for a while. They’ve each done a fantastic job in that regard. Hopefully I can continue that.”

Mr. LeBire had served as acting mayor following Timmy J. Currier’s resignation in February, and Mr. Ahlfeld was appointed by trustees in April to serve take over as mayor until November’s election.

Mr. Paquin will finish Mr. Currier’s term, which expires in November 2022 and said he wants to continue serving beyond that.

“My intention is not to just finish this term. I think we need to bring back continued stability,” he said.

A lifelong resident of Massena, Mr. Paquin said he has a vested interest in the community. “I want to do whatever I can to help.”

He said taxes are an issue that need to be addressed.

“They’re a detriment to development. So it becomes, how do you go about reducing that taxation? How do you go about being smart about it? I think we need to continue to practice as the village board has done in the short time I’ve been on. They’ve done a great job of being very disciplined with the budget, and a very good job of holding the line on costs and such,” he said.

Mr. Paquin said that needs to be a collaborative effort.

“I think one of the things we have to do to create the tax base is there has to be an investment in the community. We have to make this a place that people want to come to live,” he said. “I think I have the experience to do so.”

“He would like to be our next councilman,” he said, noting Mr. White was 23, a recent graduate of SUNY Potsdam with a Bachelor of Arts in psychology, and works as a child protective case worker for St. Lawrence County.

“I recently started working as a caseworker for the county,” said Mr. White, a Massena native. “I would like to continue to help and be an asset to the town any way I could.”

Trustee Francis Carvel nominated Mr. Brown for another term as town justice. The 1986 Massena Central School graduate and former police officer had been appointed as town justice in April 2017 to replace the retiring Gerald Sharlow and ran unopposed in November 2017.

Mrs. Bellor had been elected to the Massena Town Council last year along with Republican Robert Elsner. Mrs. Brouse had been sworn in as acting town clerk in August 2020, replacing Pamela Catanzarite, who retired at the end of the month.