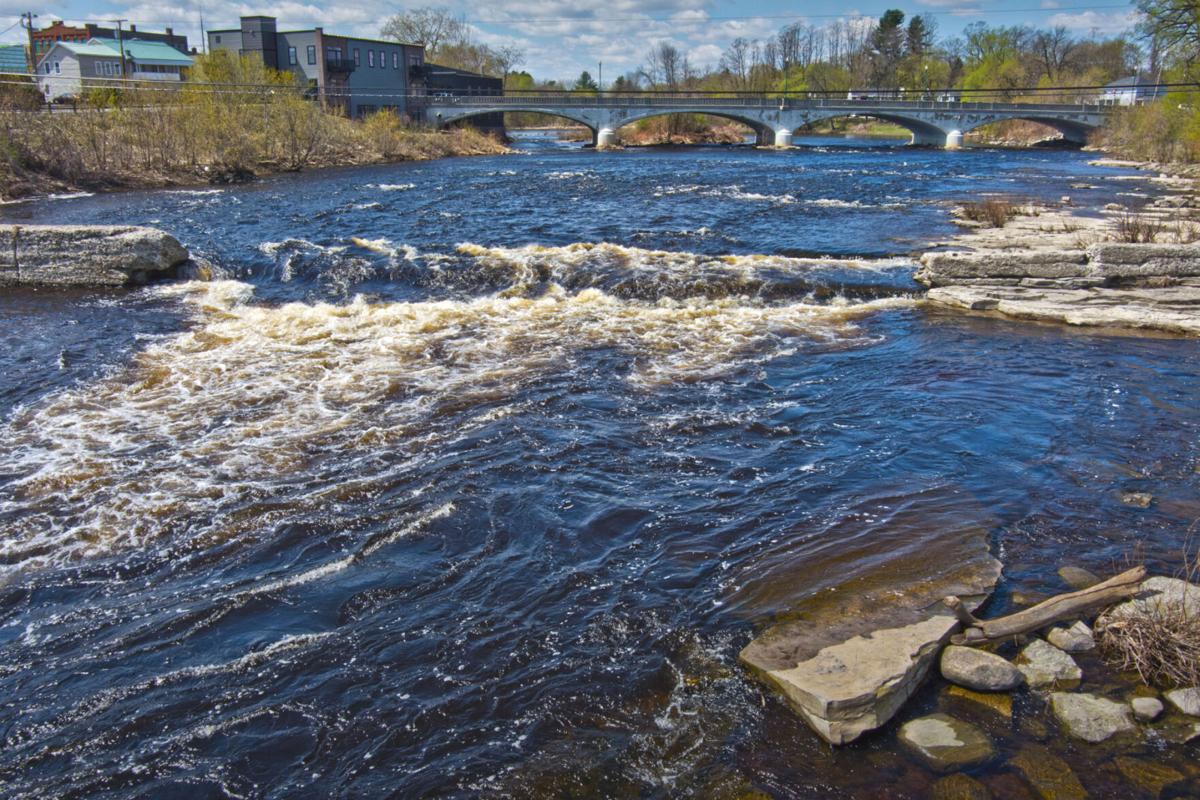 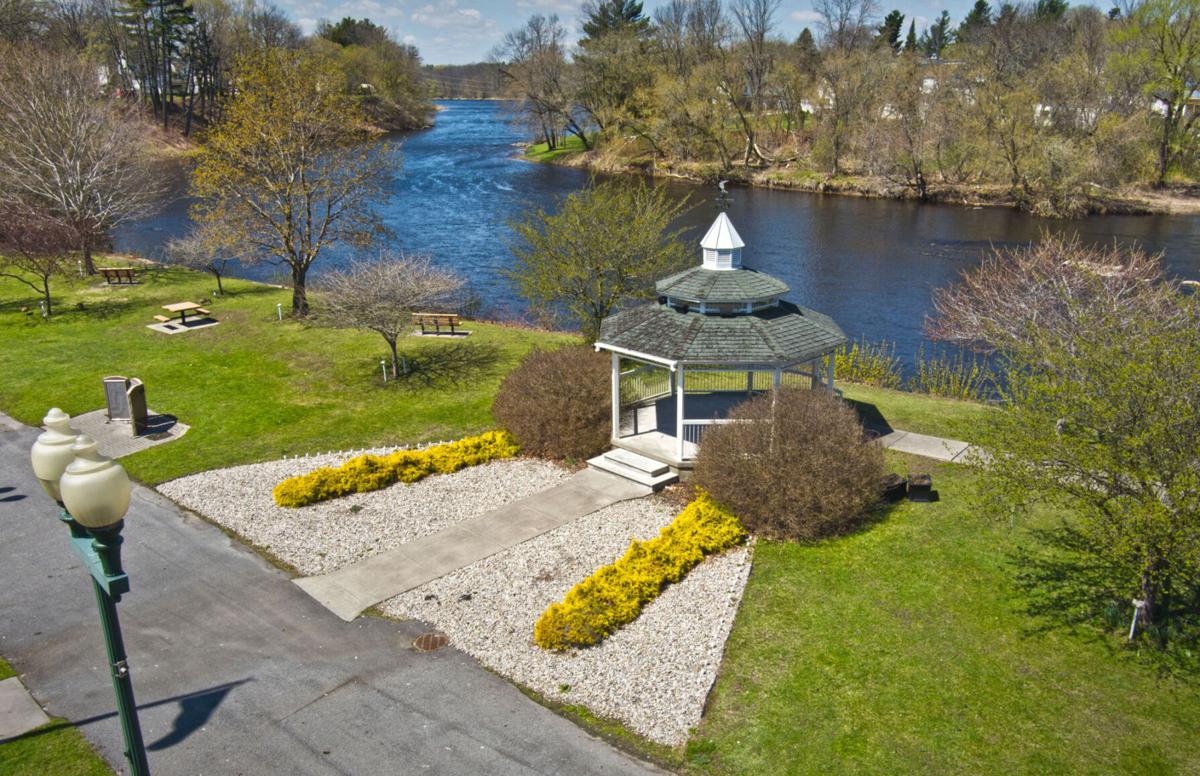 The gazebo at Massena’s Veterans Memorial Park, a nice place to relax on the Grasse River. Christopher Lenney/Watertown Daily Times 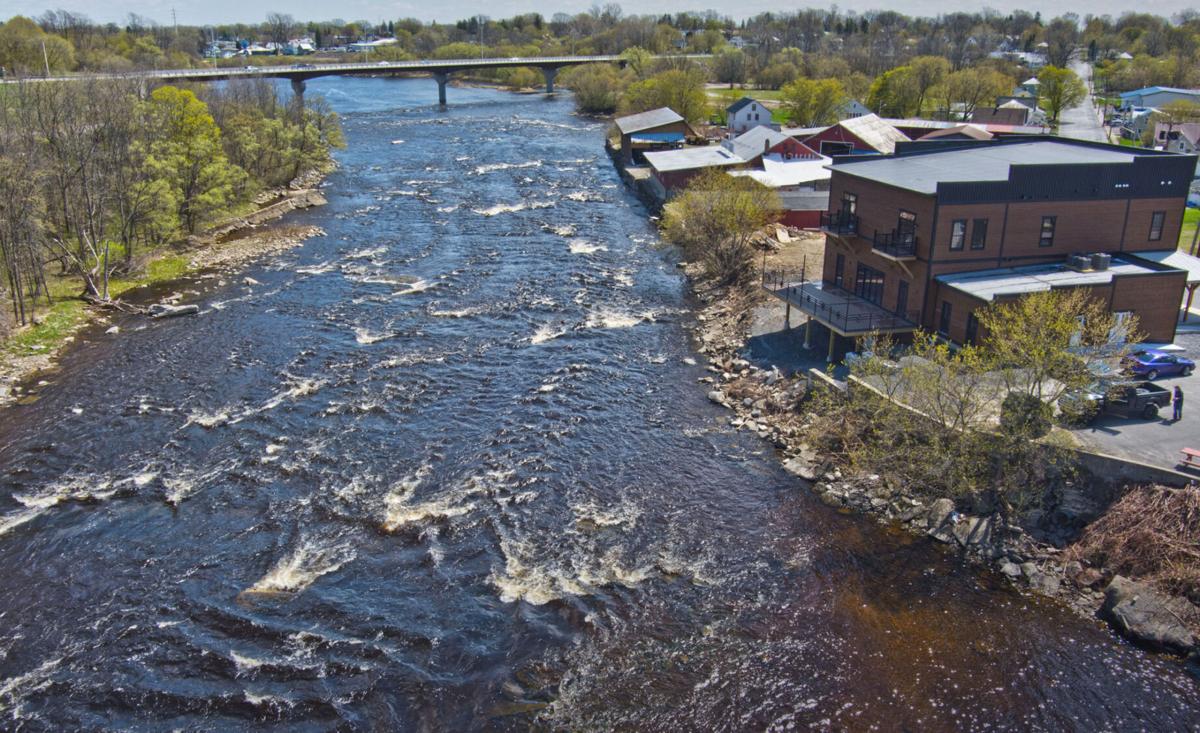 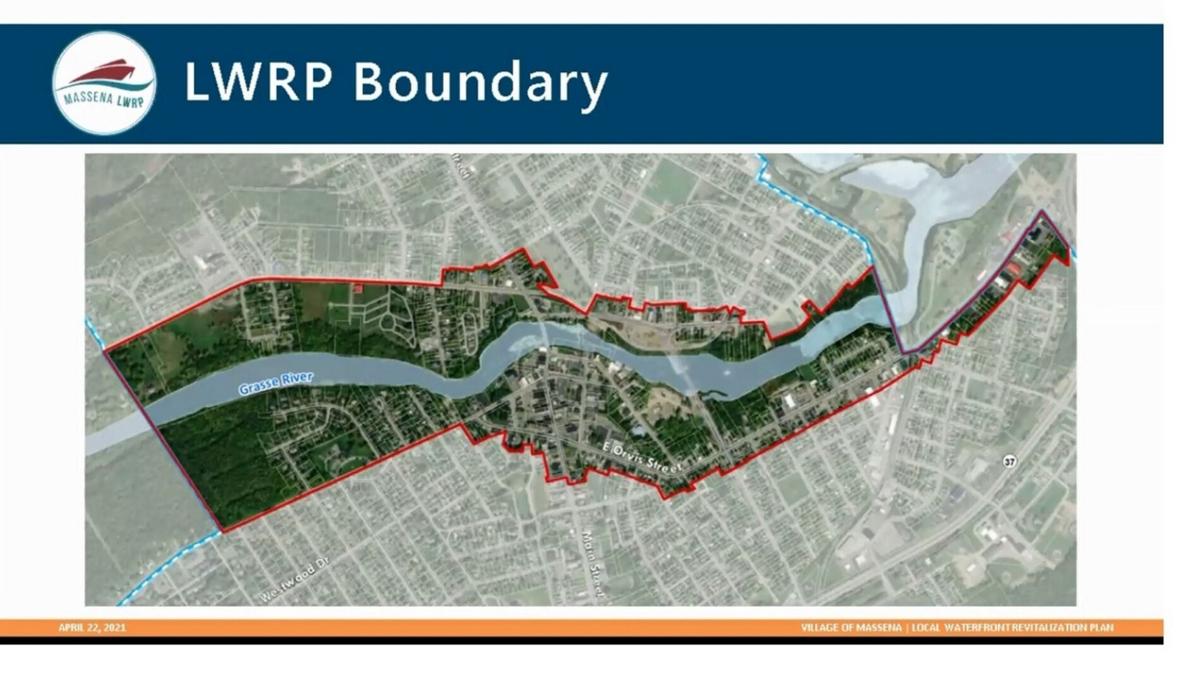 The gazebo at Massena’s Veterans Memorial Park, a nice place to relax on the Grasse River. Christopher Lenney/Watertown Daily Times

But, Robert Murphy Jr. said, the work has been going on for some time. Mr. Murphy is a community planner with Barton & Loguidice, the plan’s consultants.

“The planning document really sets the stage for what the current issues are, and what the possibilities are in the future for achieving the community’s waterfront vision. We kicked things off last summer after we were retained by the village to help push forward both the Local Waterfront Revitalization Plan and the implementation project which was simultaneously funded by Department of State for the park on Water Street, right on the Grasse River,” Mr. Murphy said during the virtual meeting held via Zoom.

He said the first step in the plan’s process was to complete the Waterfront Revitalization Plan, “which will then provide the necessary public feedback and vision for what the waterfront park will look like.”

He said the Local Waterfront Revitalization Plan will “also produce recommendations that go beyond just the Water Street Park.”

They’ve identified five draft priorities for the project area, which includes the Grasse River east to west through the village, and the downtown area from north at Maple and North Main streets to south at Main and Water streets. Some of the areas identified came from previous Local Waterfront Revitalization Plan efforts.

The first priority was to increase waterfront trail connectivity along the Grasse River and connect to the Aluminum Trail. There would also be connections to commercial establishments with stops for everyone in the family.

“There’s a wide array of demographics in the immediate downtown area that’s been changing over the years, and having amenities that really cater not only to young families, but also the senior population, and for our canine friends as part of households, to allow folks to walk their dogs downtown safely, but also to access our parks and access the water itself,” Mr. Murphy said.

The group’s third priority was to address ice jams and slab flooding on Pratt Place and the Water Street Park. They said that was the most urgent need.

“There’s been a history of ice jamming and then floods associated with those ice jams in the Water Street area,” Mr. Murphy said.

The final two priorities were to address economic development focused on access to waterfront recreation, including parking, streetscape, signage, tourism, and programming and events; and waterfront commercial dining opportunities with visual access to the river as well as physical access to the trail network.

Part of the plan presented to participants on Thursday included recommended actions after an inventory and analysis of the project area.

“Any planning process has three main components, the first being an inventory, an assessment of where you’re at today,” he said, noting the meeting would help them conclude the inventory phase “to better understand issues and opportunities facing downtown and the Grasse River.”

“What about programming? What sorts of events would bring people perhaps across the Canadian border when that reopens, or just the neighborhood,” Mr. Murphy said.

The group expects to have a preliminary plan completed and a community open house in the late summer. The State Environmental Quality Review and New York State Department of State referral is scheduled for late fall, along with a village board public hearing and final plan.