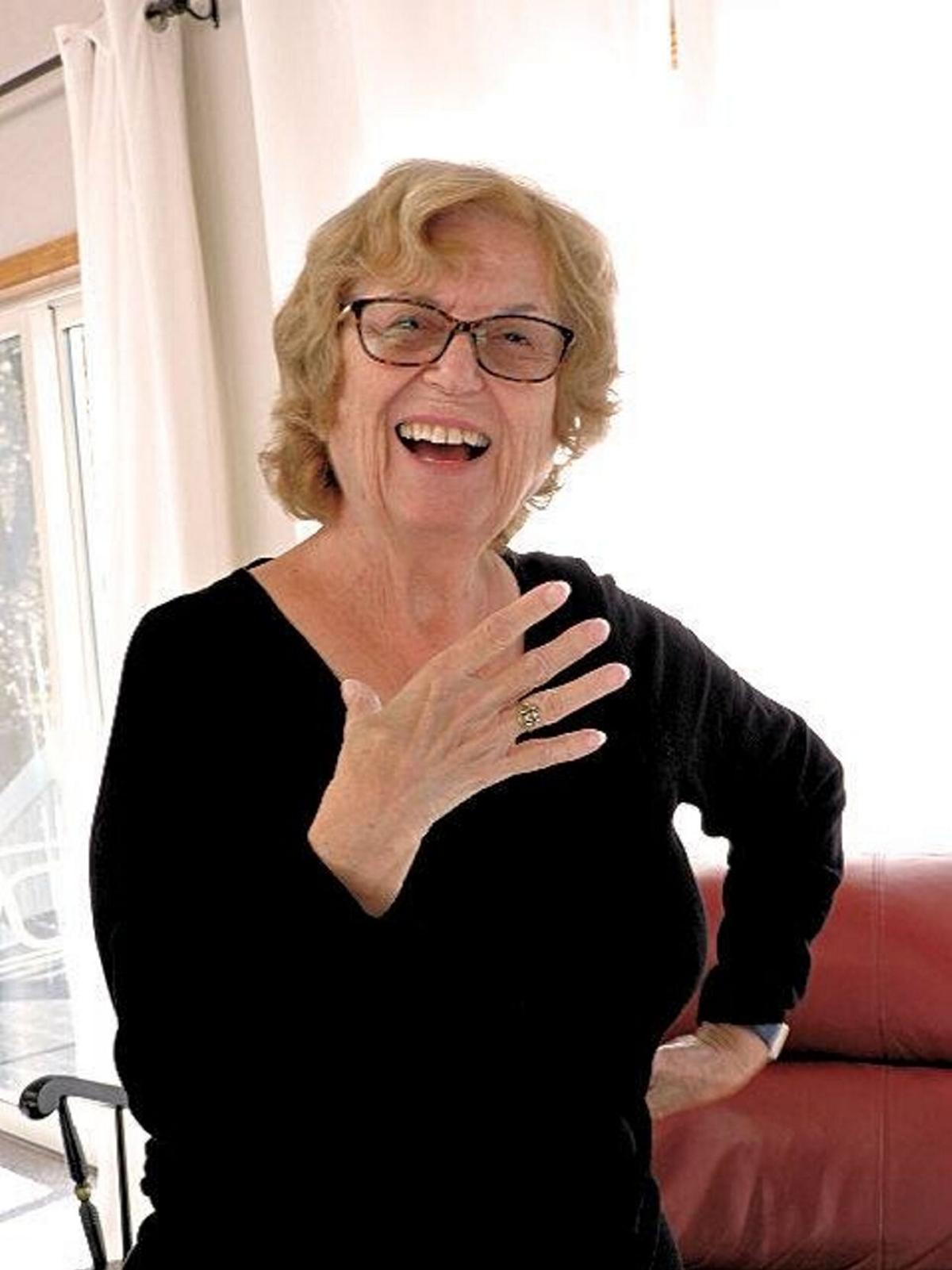 Joyce Tyo Reno displays her class ring, which was lost 55 years ago and recently found by a Massena man. Submitted Photo 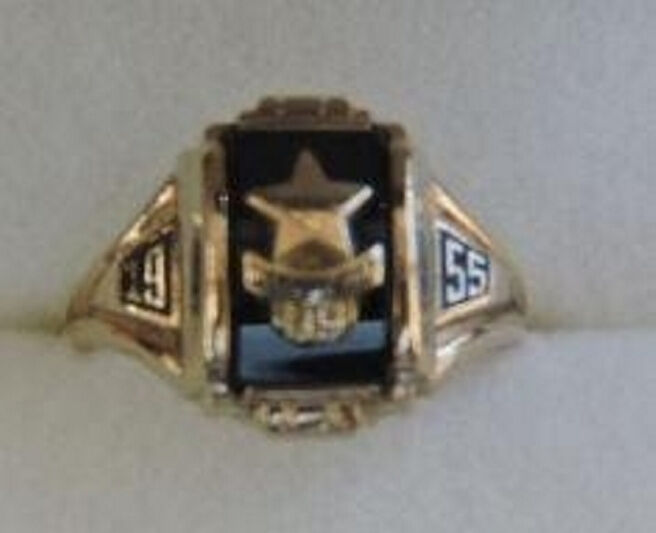 This ring, lost 55 years ago, was recently found and returned to its owner. Submitted Photo

Joyce Tyo Reno displays her class ring, which was lost 55 years ago and recently found by a Massena man. Submitted Photo

This ring, lost 55 years ago, was recently found and returned to its owner. Submitted Photo

MASSENA — A local woman, Joyce Tyo Reno, recently received a huge surprise. Mark Roberts of Massena was metal detecting at the Massena town beach when he made a wonderful discovery. A few feet into the water he dug up a 1955 Massena class ring with J. Tyo engraved inside the ban and this is where Mark’s journey began.

Mark told a co-worker, Nathan Cole, about his find. Nathan called his parents and asked if there was a J. Tyo related to the Coles. From there his parents called Duane Cole who lives in Sandy Creek because they knew that his mother was Joyce Tyo and was from Massena. Duane determined that it was not his mothers ring so he contacted Carol Tyo LaDue by private messenger to asked if she knew another J. Tyo from Massena. Later Carol called Duane.

After hanging up Carol called her second cousin, Joyce Tyo Reno and asked if she lost a ring. She said that she lost the 1955 class ring about 1965 while playing in the water with her two children. Duane was contacted again and he supplied the phone number for Nathan Cole.

Carol called Nathan who worked with Mark. He was asked to have Mark call Carol and a few days later Mark did just that. He called, described the ring and discussed where the ring was that he found and stated that he wanted it to go back to the original owner or family. A few days later Carol met Mark at his home to receive the ring. It was then turned over to the rightful owner.

Joyce was very excited knowing that her long lost ring was to be returned to her after 55 years of sitting at the bottom of the St. Lawrence River. The ring was in very good condition.

Duane Cole first met Carol Tyo LaDue at the 1993 reunion headed by Howard Tyo, Russell Tyo and Carol LaDue. Duane’s father, Leonard Cole and his mother, Joyce Tyo Cole as well as his aunt Geralding Tyo King accompanied him to the first of many “All Tyo” reunions. He knew that Carol was involved in researching the Taillon/Tyo families so he knew he had a shot at finding the owner.

Joyce is thankful to all involved in returning her long-lost ring, especially Mark Roberts who found the ring and did the right thing by finding the owner.