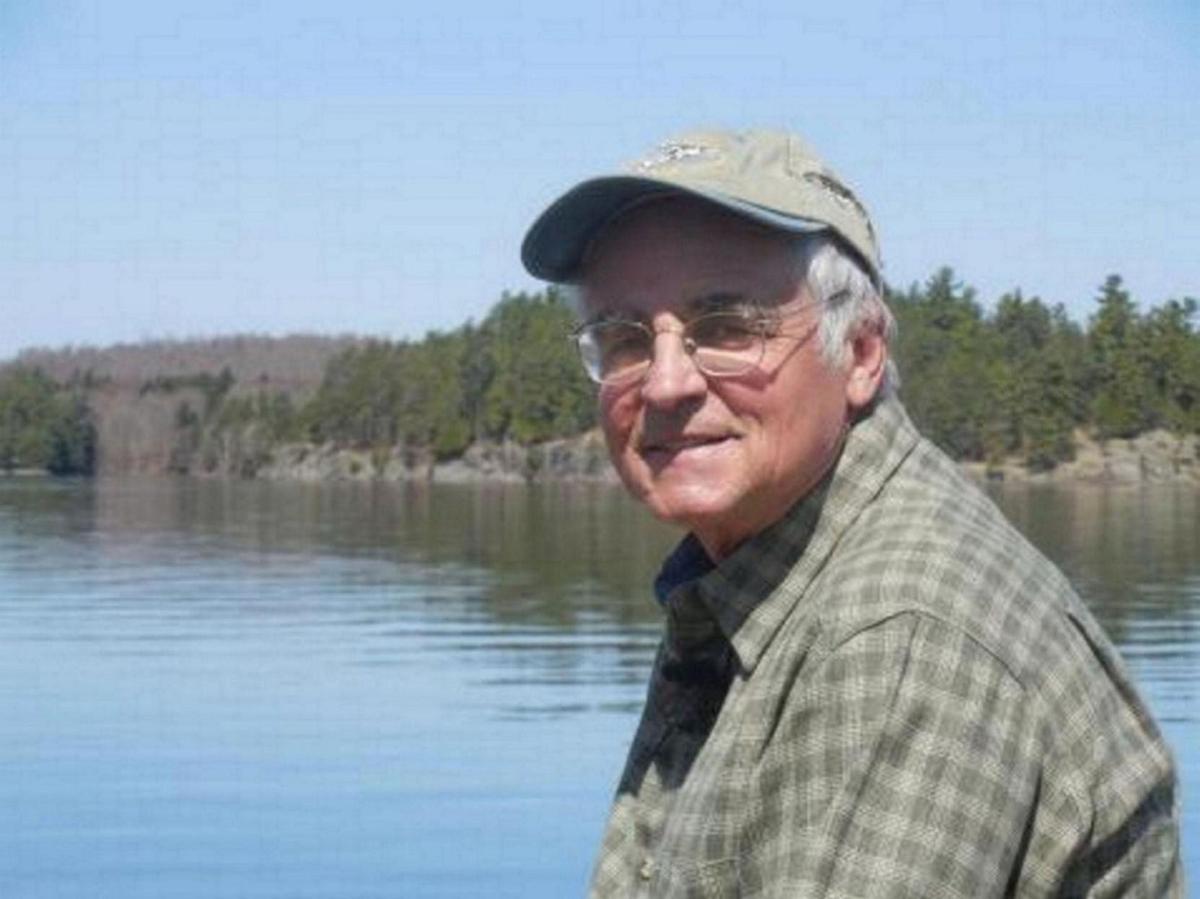 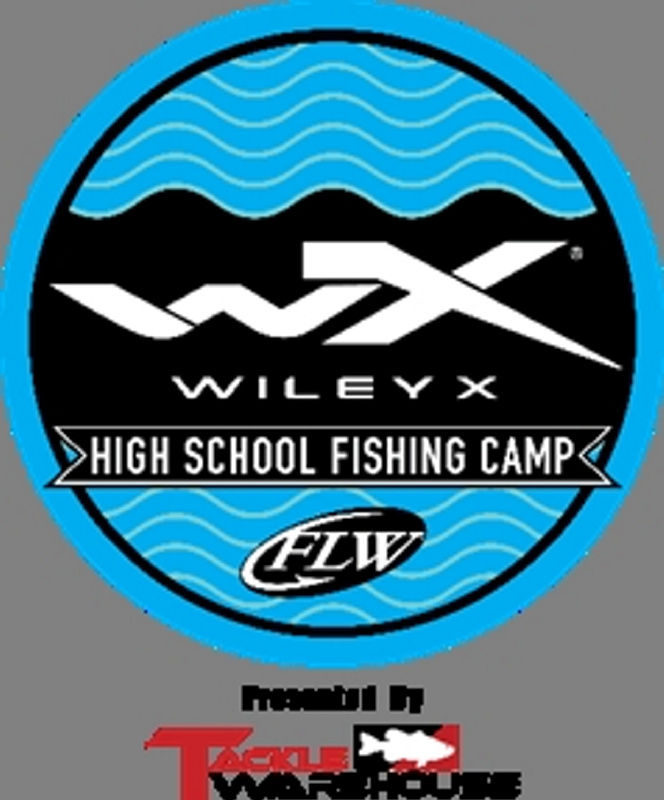 MASSENA — The date has been changed, but everything is still a go for Massena to host the 2020 Fishing League Worldwide Tackle Warehouse Pro Circuit Championship from Aug. 24 to 29 at the Massena Intake.

“We’re planning on going ahead with the planning of making these tournaments come to be this summer,” Sports-Fishing Promotion Director Donald Meissner said.

The 2020 Tackle Warehouse Pro Circuit regular season schedule has been shortened from seven events to six this year. After completing three events in the original 2020 schedule, FLW suspended the Pro Circuit on March 22 in an abundance of caution surrounding the coronavirus pandemic.

Mr. Meissner said precautions are being taken to allow for social distancing as anglers compete in individuals boats. FLW officials said fans are encouraged to watch tournaments and daily weigh-ins online from their homes through expanded live on-the-water broadcasts rather than attend weigh-ins in an effort to avoid crowds.

“As it stands, we’re going ahead. FLW is willing to compromise and adapt to whatever conditions we feel are necessary to happen,” he said.

Mr. Meissner said FLW officials felt Massena welcomed them in a way that other places had not last year.

“Massena should be proud. Last year we hosted them in a way they felt they weren’t hosted in other parts of the country. They said, ‘We’ve never been treated like that,’” he said.

The size of the fish in the St. Lawrence River also appealed to FLW officials when scheduling their tournaments, as did efforts by local officials to make themselves available whenever they were needed, Mr. Meissner said.

“Massena is one of three places they’re going to do this fishing camp. That’s an extraordinary opportunity. They were so impressed with what we did last year as a community in putting together that incredible kids’ fishing tournament that we did,” he said.

The minicamp, which is scheduled for Aug. 25, starts with check-in, when participants will receive a free camp T-shirt, free products from participating sponsors and a free lake-side cookout.

Campers will have time to practice their newfound skills with some fishing from the bank and will be invited to help mentor grade-school children during an FLW Foundation Unified Fishing Derby.