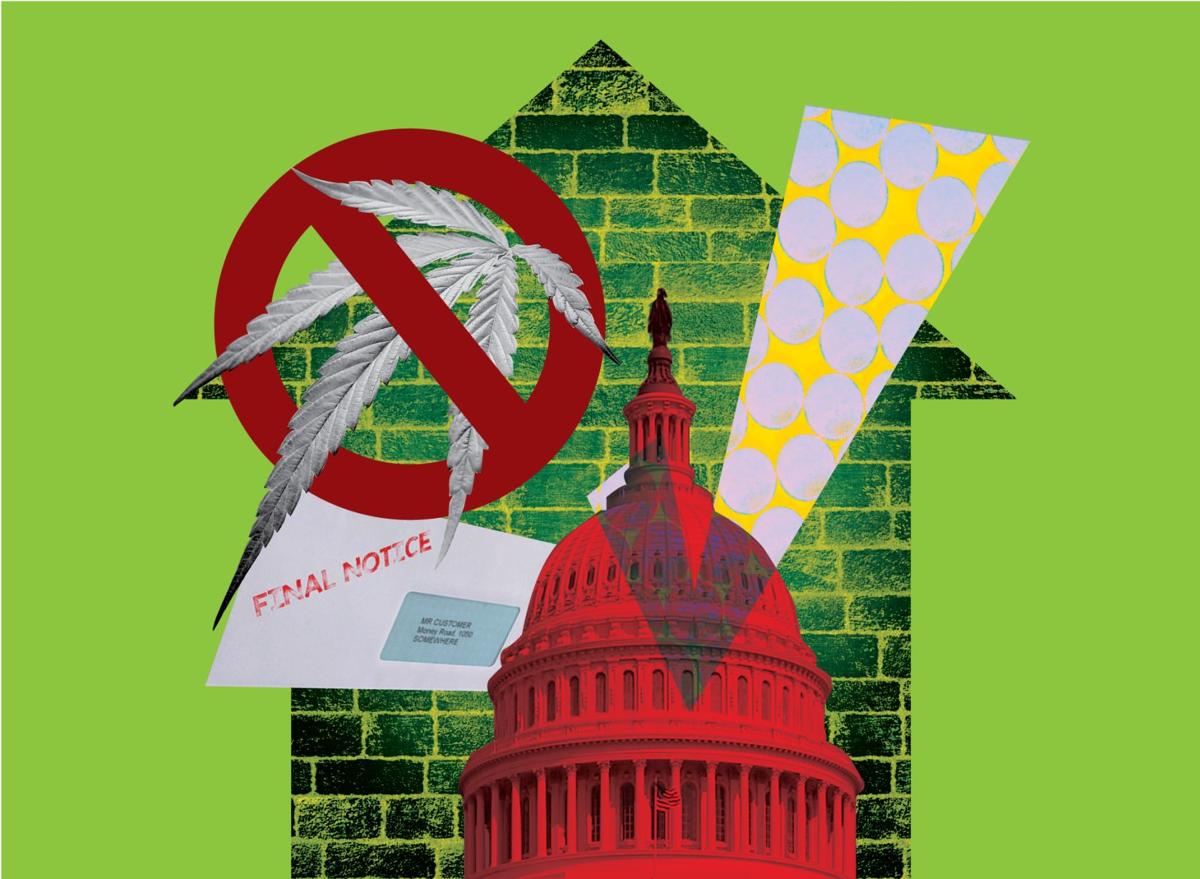 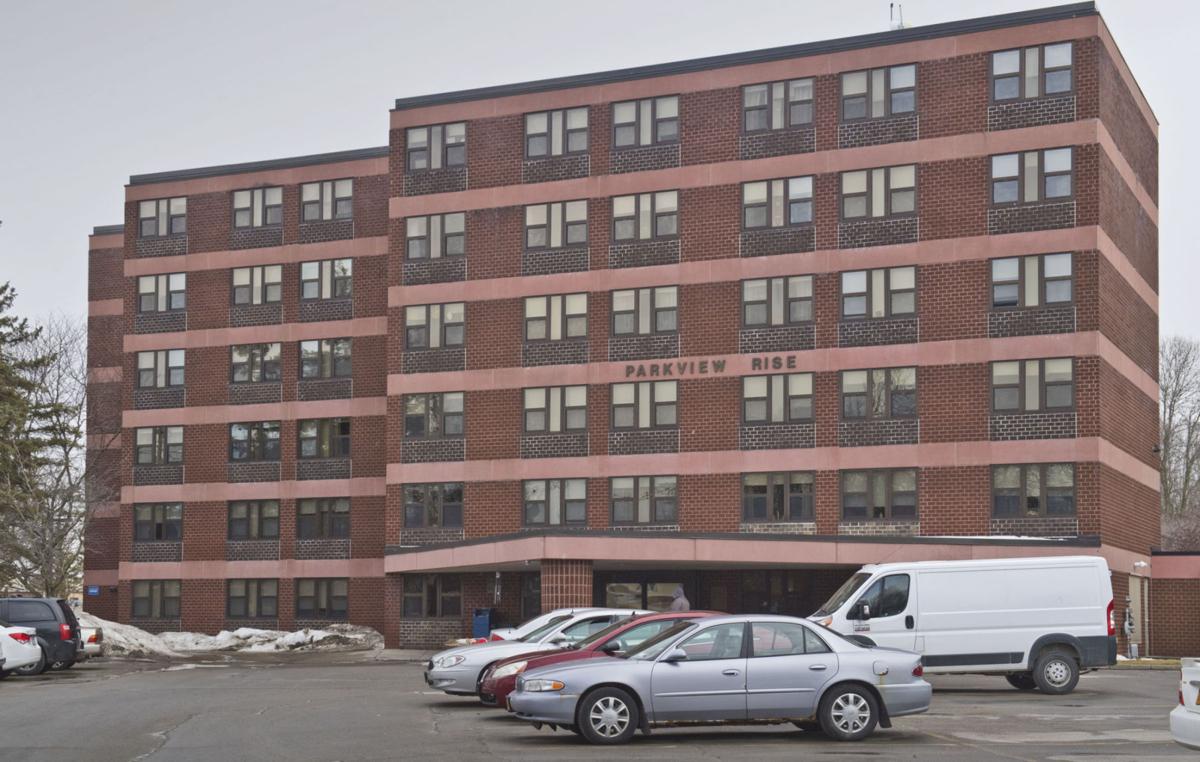 OGDENSBURG — Joseph Mariott is tired of taking opioids to cope with chronic pain from spinal injuries, but using medical marijuana as an alternative could lead to his eviction from public housing.

With a back and neck full of surgically implanted plates and screws, the 55-year-old former dairy farmer is taking up to 5 of his prescribed 7.5 milligram Percocet tablets per day and is worried about becoming addicted.

He has been taking the pills for more than three years after injuring his neck in a car crash.

Mr. Marriott said he heard about medical marijuana and when he looked into it, he discovered that his condition qualifies for cannabis treatment.

While the State of New York is fine with Mr. Marriott treating his chronic pain with medical marijuana, his landlord is not. Mr. Marriott is a tenant of the Ogdensburg Housing Authority, which is 100 percent funded by the federal government.

His situation is one that has repeated nationwide as the federal government has retained marijuana’s classification as an illegal drug, even when used as medicine and prescribed by a doctor.

New York has allowed medical marijuana as an opioid alternative for pain treatment since 2018. As of March 3, the state department of health reported that 114,704 New York residents have been certified as patients in the medical marijuana program.

“One definition of that, is the illegal use or possession of illegal substances,” Ms. Douglass said. Marijuana is considered by the federal government as a Schedule I narcotic, she said.

“We have to follow the federal rules,” Ms. Douglass said.

Public housing agencies continue to follow a directive established in 2011 that dictates how the federally funded institutions must treat marijuana use. The guidelines state users of marijuana are prohibited from being admitted to public housing and housing choice venture programs.

The document further states that existing residents may have their assistance terminated for use of a controlled substance, but it is not required of the individual agency giving discretion to determine whether to “deny assistance to or terminate individual medical marijuana users, rather than entire households.”

Americans for Safe Access (ASA), an organization that advocates for advancing medical marijuana, points out the Schedule I designation for marijuana is the same designation as LSD and heroin.

The group has been advocating to remove the descheduling of cannabis since 2002. Proposed legislation last year, which has not been approved, would have done so.

“It is time our federal government steps up to provide relief so that patients everywhere can medicate without fear of losing any of their civil rights and protections, including while in federal housing or healthcare settings, such as hospices,” ASA Interim Director Debbie Churgai said in a statement.

Mr. Marriott said he turned to the office of Rep. Elise M. Stefanik, R-Schuylerville, to find a solution to his problem.

“I reached out to her office and heard back in 90 minutes,” Mr. Marriott said. Mary Rose Planchon, a Congressional Defense Fellow in Ms. Stefanik’s Watertown office, sent an email to Mr. Marriott with a paragraph she said came from a Housing and Urban Development (HUD) representative in Washington, D.C.

“At this time, HUD has declared that medical marijuana is considered federally illegal, regardless of state law, and considered use of an illegal drug,” the email states. “HUD is not enforcing evictions/denials, but rather they are allowing individual housing programs to establish their own policies about how to enforce this.”

“They said they were going to look the other way.” Mr. Marriott said.

Ms. Douglass said she is obligated to protect the funding that supports the housing authority and the lease that Mr. Marriott signed. It was not clear Wednesday exactly how much federal funding the authority could be at stake.

She said that the conflict between state and federal law is a discussion in public housing circles but there have been no resolutions.

To further frustrate Mr. Marriott, New York State law does not allow the public use of medical marijuana, nor the use of edibles.

Mr. Marriott wants to vape, but is not allowed to smoke in the building or on the grounds of his apartment. That’s on top of not being allowed to possess marijuana — in any form.