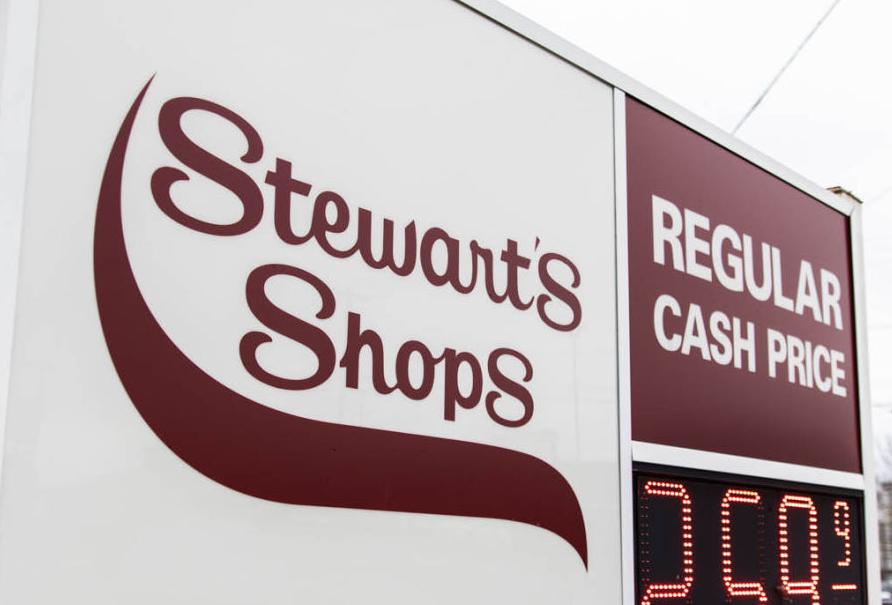 NYSCCERT found an active one-pot in the restroom sink, as well as an active one-pot in the restroom’s trash bin. The one-pot meth manufacturing process involves a plastic container, often a soda bottle, in which all ingredients are added to the container and shaken in a manner that attempts to regulate the pressure inside. Too much pressure can cause the container to burst, and lithium can also burn through the thin plastic and ignite the contents.

The store’s video surveillance captured images of a possible suspect, who was wearing a backpack while in the store. After canvassing the area, the suspect, Eric J. Fuller, 35, 5 Factory St., Gouverneur, was located walking along Sterling St. Mr. Fuller was not wearing the backpack at the time police located and questioned him.

Mr. Fuller told police he had left the backpack behind the dumpster at Price Chopper, 389 E. Main St. Upon arrival at the Price Chopper dumpster around 7:10 p.m., police secured the scene until NYSCCERT arrived.

NYSCCERT found an active one-pot behind the dumpster and a spent one-pot — the chemical reactions had concluded — inside the backpack.

An arrest warrant for Mr. Fuller had already been issued by the Town of Fowler Court for failing to appear on Dec. 17, on a pending felony fourth-degree grand larceny charge.

Mr. Fuller was arraigned before Gouverneur Town Justice Travis Dann and taken to St. Lawrence County jail, where he is being held without bail and in lieu of $250 cash bail for the Town of Fowler arrest warrant.