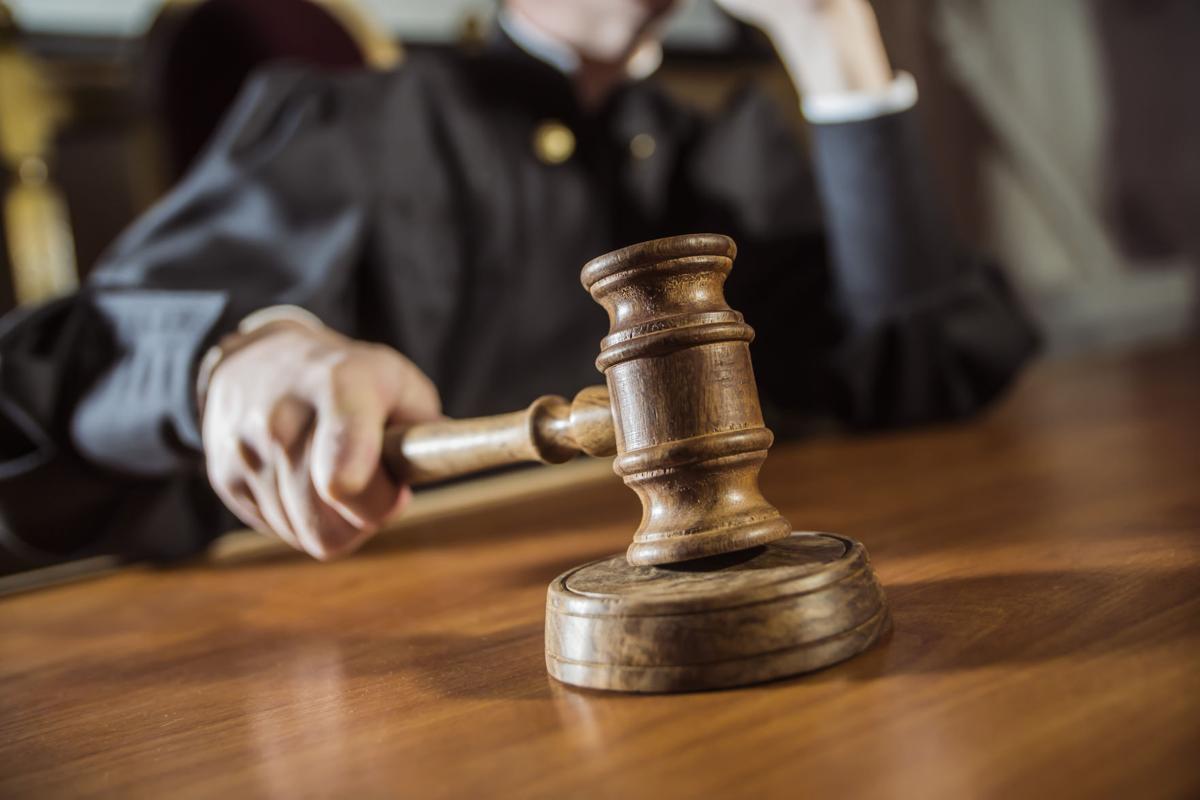 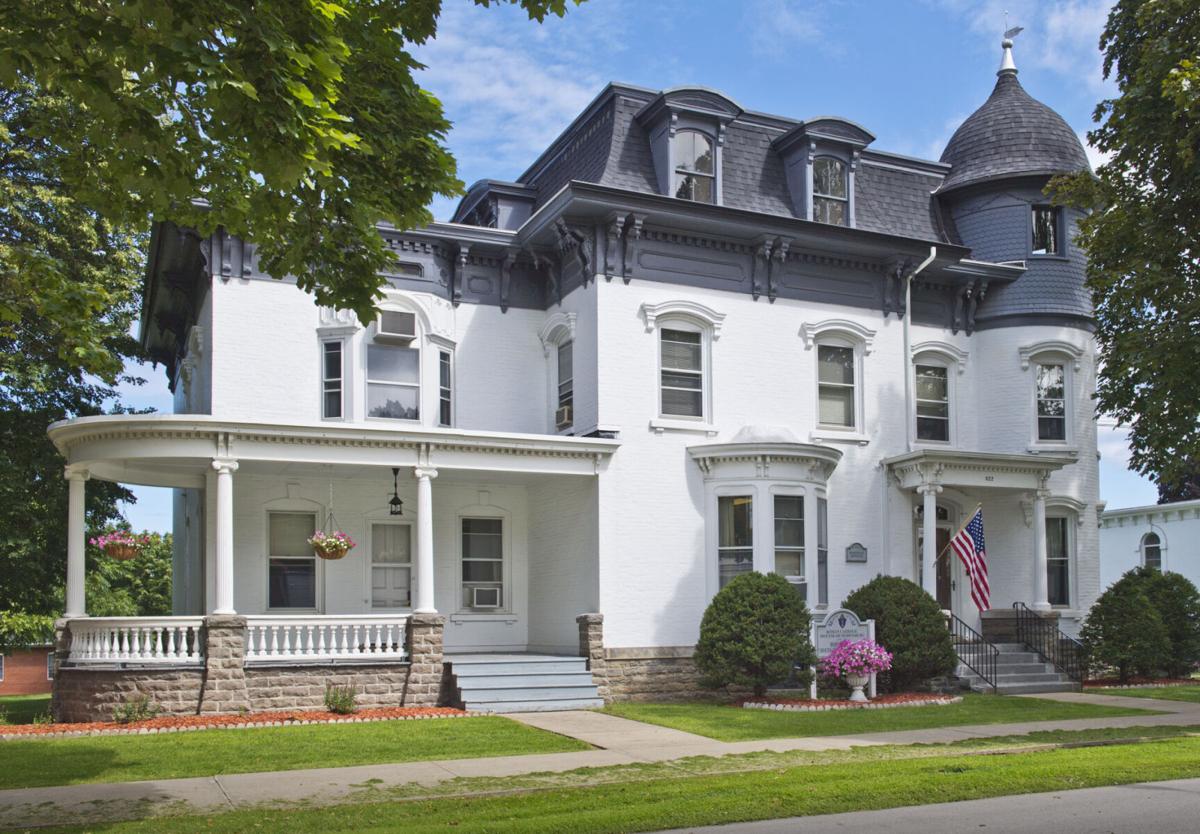 OGDENSBURG — With two weeks left until the revival window closes under the Child Victims Act, sexual abuse survivors are continuing to file claims against the Roman Catholic Diocese of Ogdensburg.

Enacted in 2019, the Child Victims Act extended New York’s statute of limitations in civil and criminal actions involving alleged sexual offenses against minors by individual perpetrators and the institutions purported to have intentionally or negligently permitted the conduct.

The civil piece of the legislation in part created a one-year window for filing claims previously barred by the statute of limitations. Causes of action in those cases, according to the legislation, are “hereby revived.” The revival also applies to claims that were previously dismissed for being filed beyond the original limitation.

When the window opened on the morning of Aug. 14, 2019, more than 300 claims statewide were filed by noon. More than 7,000 have since entered the state’s e-filing system. The state Unified Court System designated 45 judges charged specifically with assisting through the influx.

In addition to the revival window, the Child Victims Act lengthens the permitted time period for filing new civil claims until a child victim turns 55 years old. Previously, the statute of limitations began when a victim turned 18, and depending on the alleged offenses, victims had a maximum of five years to file. Criminal filing limits were also lengthened.

More than half of the total civil claims allege sexual abuse by priests and other clergy affiliated with or employed by every diocese network in the state: Ogdensburg, Syracuse, Rochester, Buffalo, Albany, Brooklyn, Rockville Centre and the Archdiocese of New York. Other cases involve the Boy Scouts of America, teachers, coaches and school districts.

Law firms across the state have strengthened efforts to assist victims, most having come forward after decades and others pursuing litigation in cases from the 2000s. The New York City office of Jeff Anderson & Associates, a major firm with national resources, has emerged as a leader. Attorneys Jeffrey R. Anderson and Taylor C. Stippel, as well as Cynthia S. LaFave, of Albany’s LaFave, Wein & Frament, are representing hundreds of plaintiffs.

As of May 31, according to the dashboard, 87 cases involving 46 alleged perpetrators have been filed against the Diocese of Ogdensburg, which covers all of St. Lawrence, Franklin, Clinton, Jefferson, Lewis and Essex counties, and parts of Herkimer and Hamilton counties. The diocese operates 99 parishes, nine schools and nearly 30 programs, according to its website.

Of the 46 alleged perpetrators, 42 are identified as priests.

This month alone, 11 new cases that name the diocese were filed in St. Lawrence County, where most of the total 87 have been filed. July 2020 saw a similar surge ahead of the yet-to-be-extended August deadline.

In step with diocesan officials across the country in 2018, Ogdensburg Bishop Terry R. LaValley issued a statement and released a list of priests who were either previously removed due to sexual misconduct or had died “prior to a finding of reasonable grounds” by the diocese. The initial list of 28 priests has since grown.

In one St. Lawrence County case filed July 21, Father George Roulier, known as “Father Rusty,” is alleged to have molested a 12-year-old parishioner of St. Peter’s Church in Plattsburgh during a cookout for local priests. The complaint describes Father Roulier having groomed the child over a period of time in 1976.

A complaint filed Tuesday alleges Monsignor Thomas J. Robillard, of St. Francis Solanus in Harrisville, sexually abused an 8-year-old at least 10 times over the course of one year around 1980.

Complaints are typically dozens of pages long, and the longest paragraph in Tuesday’s 24-page complaint is 15 lines. It details what the plaintiff has suffered. Impacts include pain of mind and body; severe and permanent emotional distress; depression; feeling alone and isolated; losing faith in God and authority figures; having traumatic flashbacks and nightmares; and struggling with alcohol and substance abuse problems.

The majority of cases statewide are still pending and have not been fully processed in court. Jeff Anderson & Associates is working to determine whether some accused priests and clergy are still alive. You can view the list of about 100 undetermined names on the firm’s website.

To date, what is the total number of claims made against the Diocese of Ogdensburg?