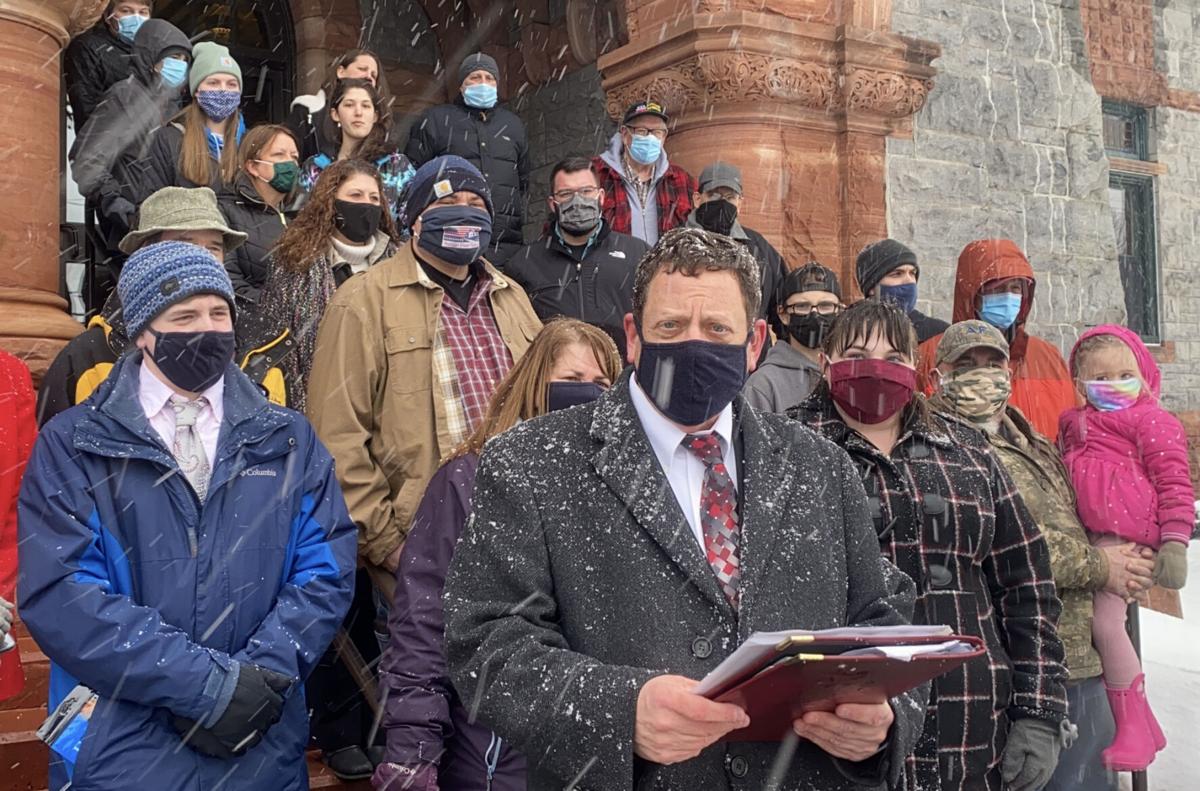 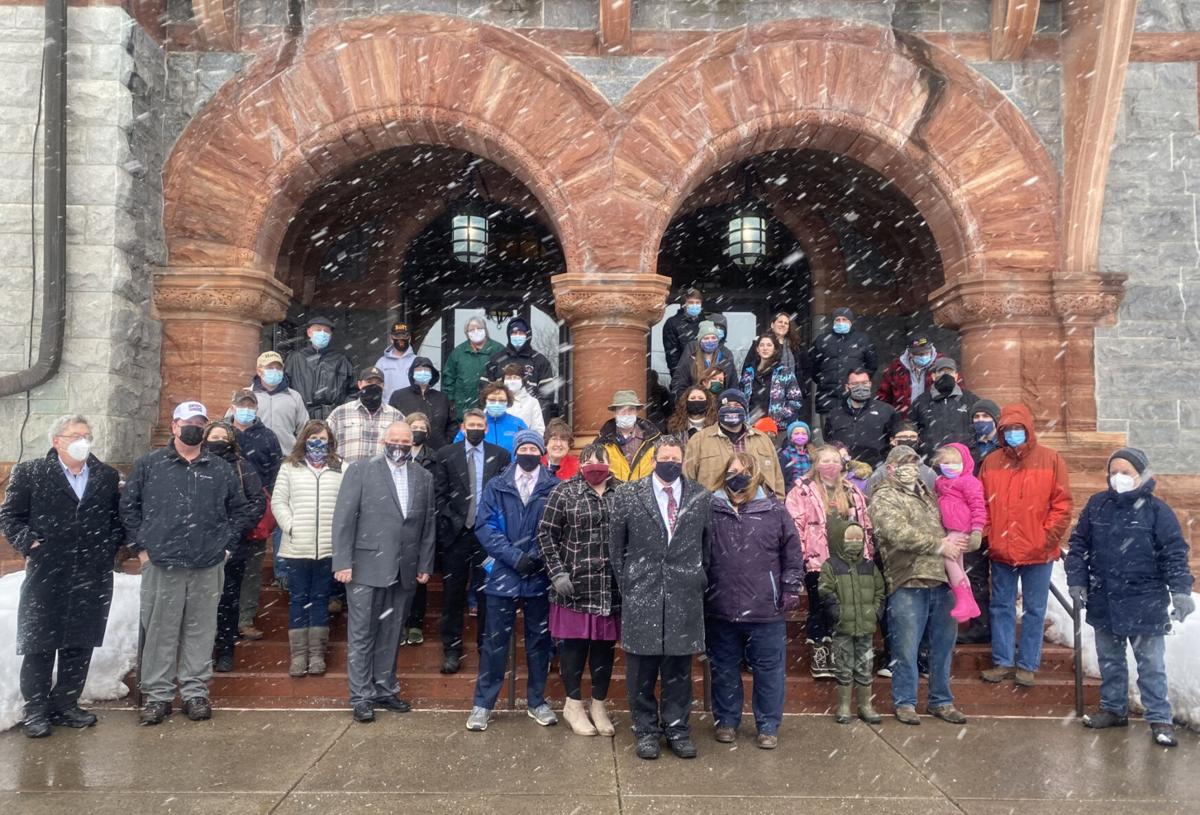 Family Court Judge Cecily L. Morris filled the 10-year seat in 2011, when she defeated Mr. Moses. Judge Morris’ term will end Dec. 31, and she has not yet publicly announced whether she plans to run for re-election.

Mr. Moses, who has worked as an attorney for the county, for the Department of Social Services and in private practice, is planning to run on the Republican and Conservative party tickets, as he did a decade ago.

“I promise to put my experiences and knowledge as a practicing attorney to work to ensure Family Court is streamlined, efficient and effective,” he said in a speech, with nearly 50 masked friends and family members standing behind him. “I want Family Court to be a place where the rights of all St. Lawrence County residents are protected, where all St. Lawrence County residents are given a voice and where they are treated with respect and dignity.”

Thanking his supporters, Mr. Moses told them: “This is just the beginning.”

The Canton resident and Canton Central School District Board of Education member lives with his wife of 27 years, Renee C. Moses. The couple has two children, Rachel, 23, and Samuel, 17.

Mr. Moses graduated from SUNY Stony Brook with a bachelor’s degree in history in 1984, and earned his law degree from the Thomas M. Cooley Law School at Western Michigan University in 1989. Originally from Long Island, he moved to the north country in 1992.

Prior to Judge Morris’ election, Judge Barbara R. Potter was seated for one term, succeeding Judge David S. Nelson, who retired in 2001 after serving on the bench since 1983.

Following his speech, Mr. Moses said Family Court is in need of “a change,” adding that he often hears parties walking out of a proceeding wondering why a judge wouldn’t listen to them or asking “what just happened?”