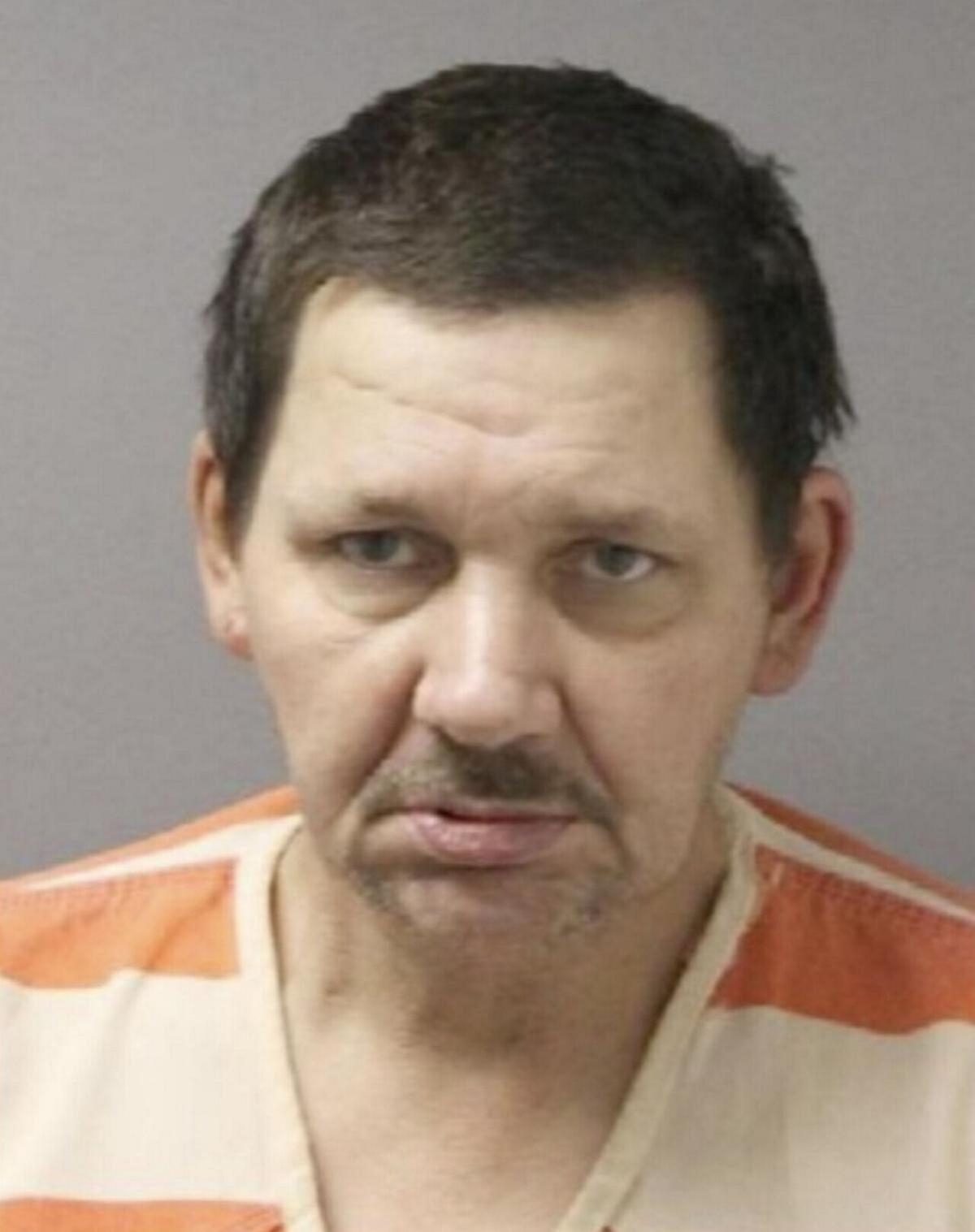 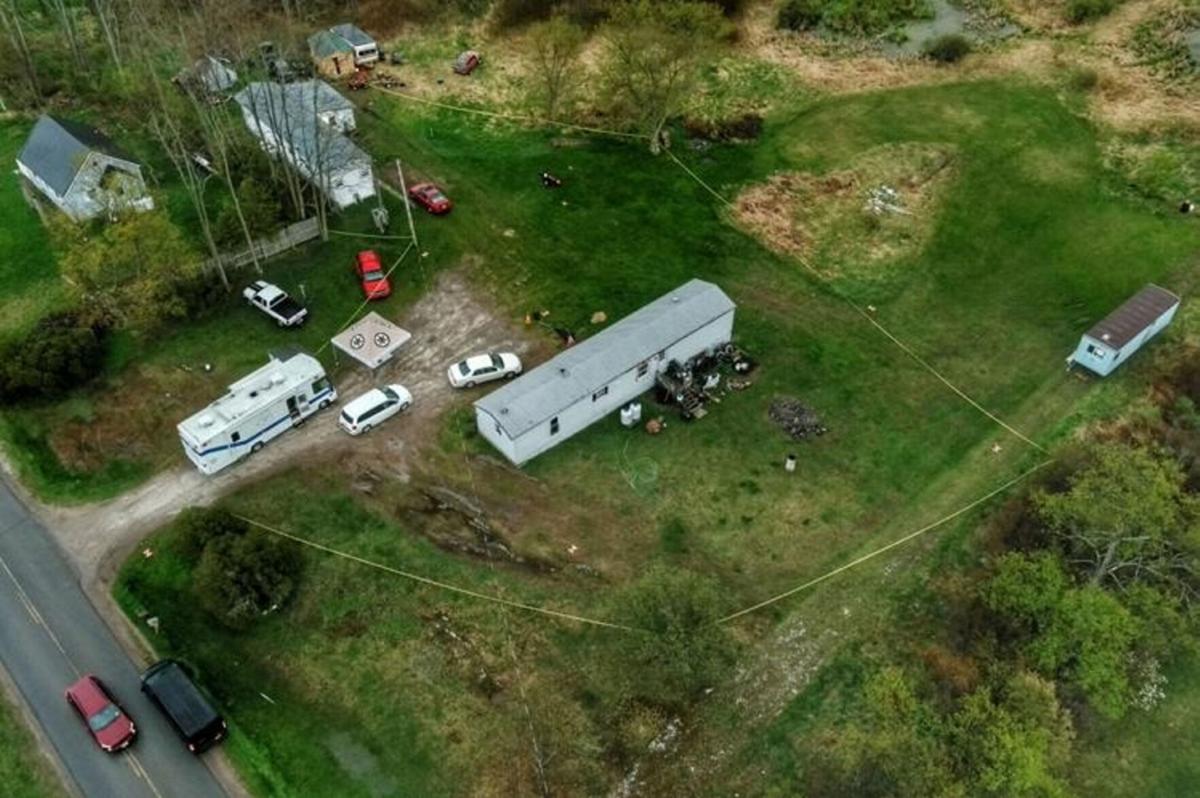 CANTON — The Richville man accused of killing Justin A. Massey last month has been indicted by a St. Lawrence County grand jury.

The St. Lawrence County Sheriff’s Office was initially called for a burglary in progress at about 2:30 a.m. May 4, at 580 County Route 18, where deputies say they found Mr. Massey, 40, “deceased with a gunshot to his body.” Situated parallel to Route 11, nearly equidistant from the centers of DeKalb, Richville and Hermon, the property is a village of Richville address in the southern portion of the town of DeKalb.

Charges were filed that day against two of the property’s residents, Charles Anson and his son John C. Anson, 29, as well as Kayla M. Briggs, 25, of DeKalb Junction.

At the time, District Attorney Gary M. Pasqua said the investigation led his office to determine “the murder charge was not appropriate” for John Anson.

Charles Anson was then arrested on the same murder and weapons charges, as well as misdemeanor providing a punishable false written statement. The DA’s case against Charles Anson has since evolved to include the manslaughter, assault and firearm offenses.

As the scene was being processed on May 4, a neighbor said “it’s not unusual” for police to respond to the 580 property.

Over the weekend, John Anson was arrested again and charged by sheriff’s deputies with felony third-degree criminal possession of a controlled substance and the following misdemeanors: criminal use of drug paraphernalia, third-degree aggravated unlicensed operation of a motor vehicle and five counts of seventh-degree criminal possession of a controlled substance.

The charges stem from a Sunday traffic stop on County Route 14 in the town of DeKalb. Police allege John Anson was in possession of more than 5 grams of methamphetamine, an envelope containing oxycodone and various pills. He was arraigned in Waddington Town Court and released to probation supervision with appearance tickets for DeKalb Town Court.

Charles Anson remains in custody at St. Lawrence County jail, Canton, without bail. If convicted, he faces a minimum term of 15 to 25 years and maximum of life in prison on the murder charge, and a maximum of 25 years each on the manslaughter, assault and firearm charges.