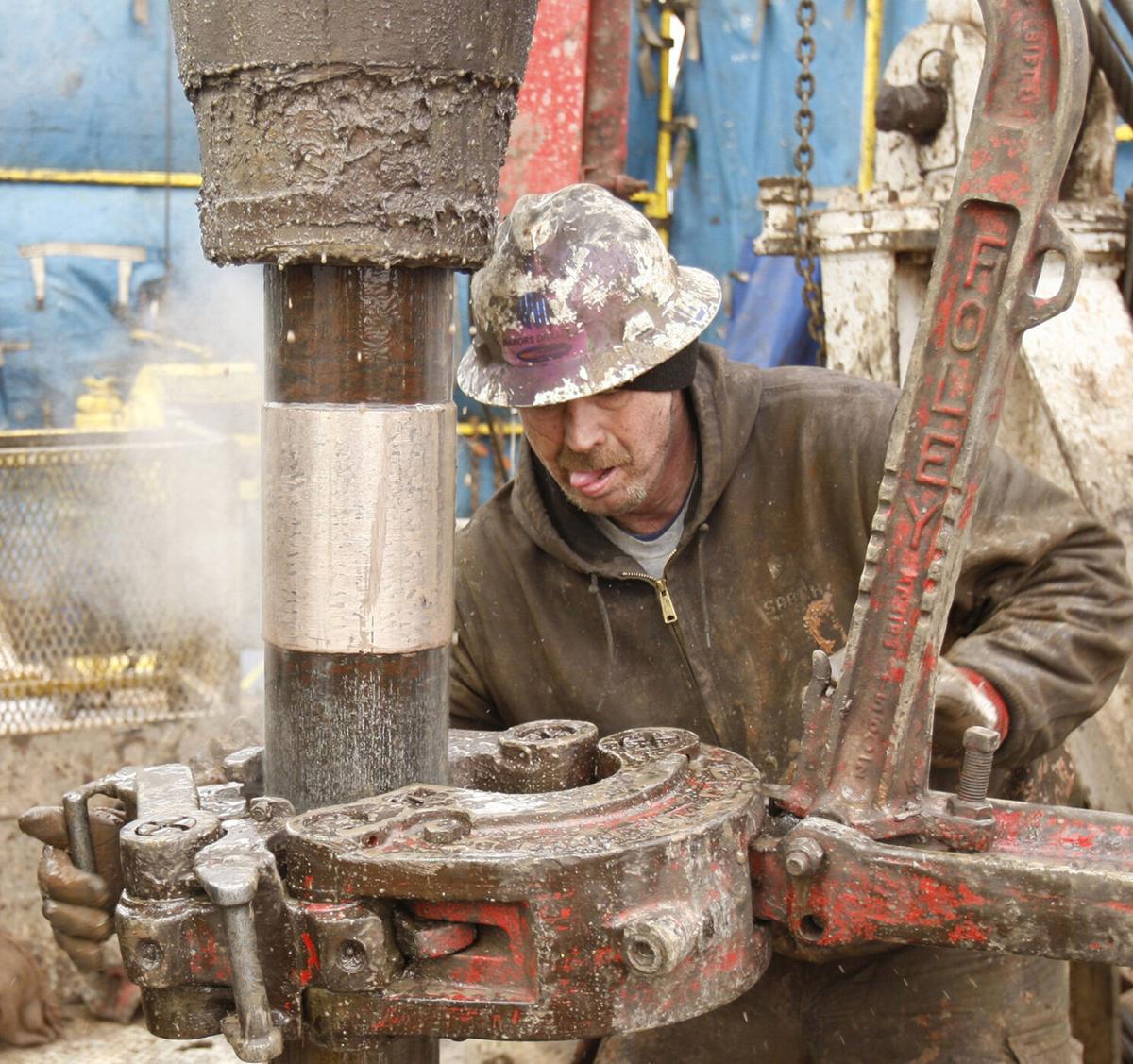 Deckhands on a Sandridge Energy oil rig change out a drill pipe in a fracking operation for natural gas on the Oklahoma border in Harper County, Kan., in February 2012. Bo Rader/TNS 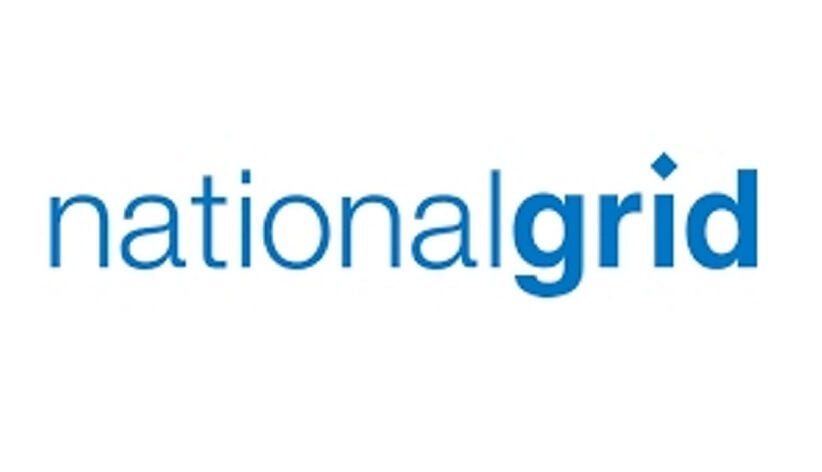 Deckhands on a Sandridge Energy oil rig change out a drill pipe in a fracking operation for natural gas on the Oklahoma border in Harper County, Kan., in February 2012. Bo Rader/TNS

WATERTOWN — There are indications that those who heat their homes with natural gas will be paying more for that source in the upcoming winter months. But how much more is still up in the air.

Electricity and gas utility company National Grid is finalizing pricing estimates as it assesses the market. Final numbers are expected in early October.

“We know what we have in store and we have an idea of what we’ll be purchasing in the market, but what we’re going to be doing is forecasting out the costs,” National Grid spokesperson Jared Paventi said on Thursday. “The forecasts are still being developed by our pricing teams. We should have those for discussion in early October.”

The American Gas Association publishes its “Natural Gas Market Indicators” in the middle and at the end of each month. On Sept. 15, it reported, “Over the last two weeks, gas supplies have been strained by low production levels and high demand for cooling, which has been a factor in continued relatively low injections into natural gas storage.”

“Competition for natural gas supplies have led to record prices for Asian and European natural gas,” the AGA reported in its Indicators publication.

But in recent days, there have been some signs of relief. Reuters reported Wednesday that U.S. natural gas futures dropped 7% following a seven-year high. The drop, Reuters reported, was due to “expectations that mild weather in coming weeks will allow utilities to boost U.S. stockpiles to near-normal levels ahead of the winter heating season.”

If sources like the Old Farmer’s Almanac are to be believed, we should prepare for a “Season of Shivers.”

“This winter will be punctuated by positively bone-chilling, below-average temperatures across most of the United States,” the publication says.

In a more scientific approach, the National Weather Service’s Climate Prediction Center outlook for November, December and January issued Sept. 16 says most of the country, including New York state, has up to a 50% chance of temperatures “leaning above” normal.