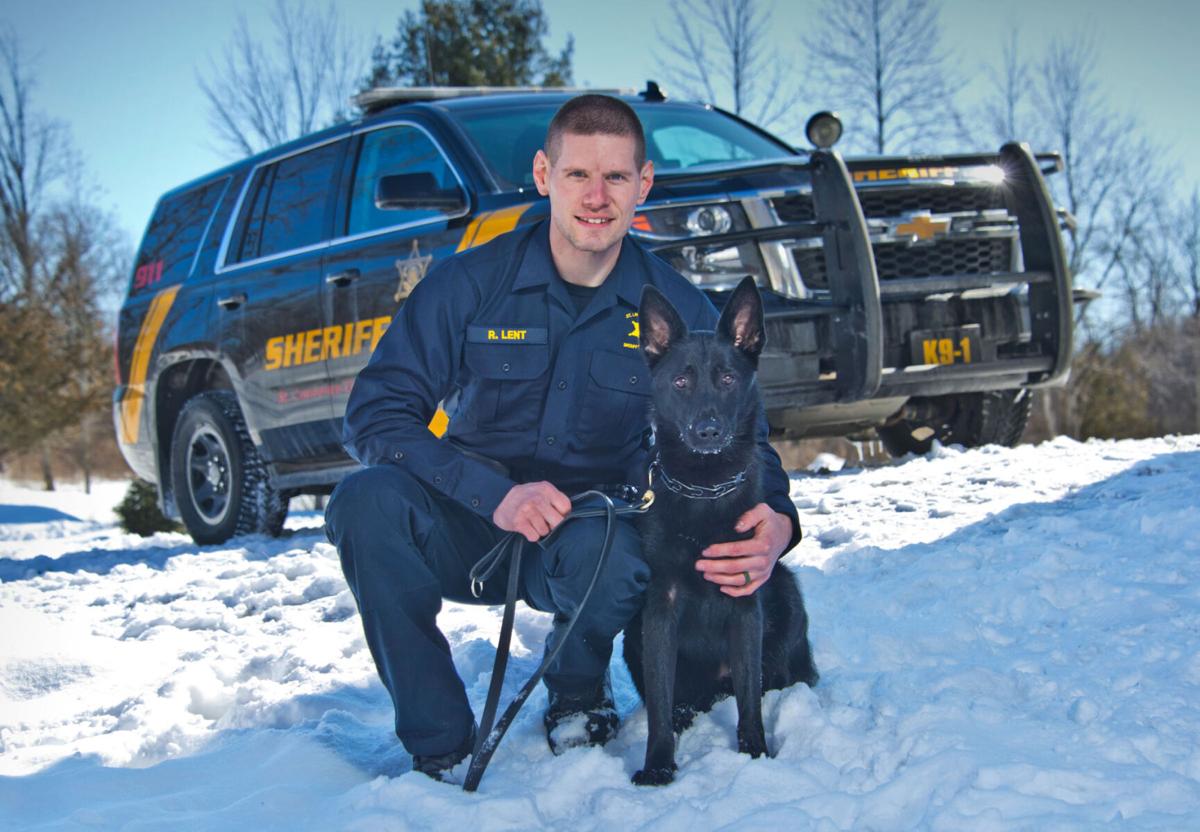 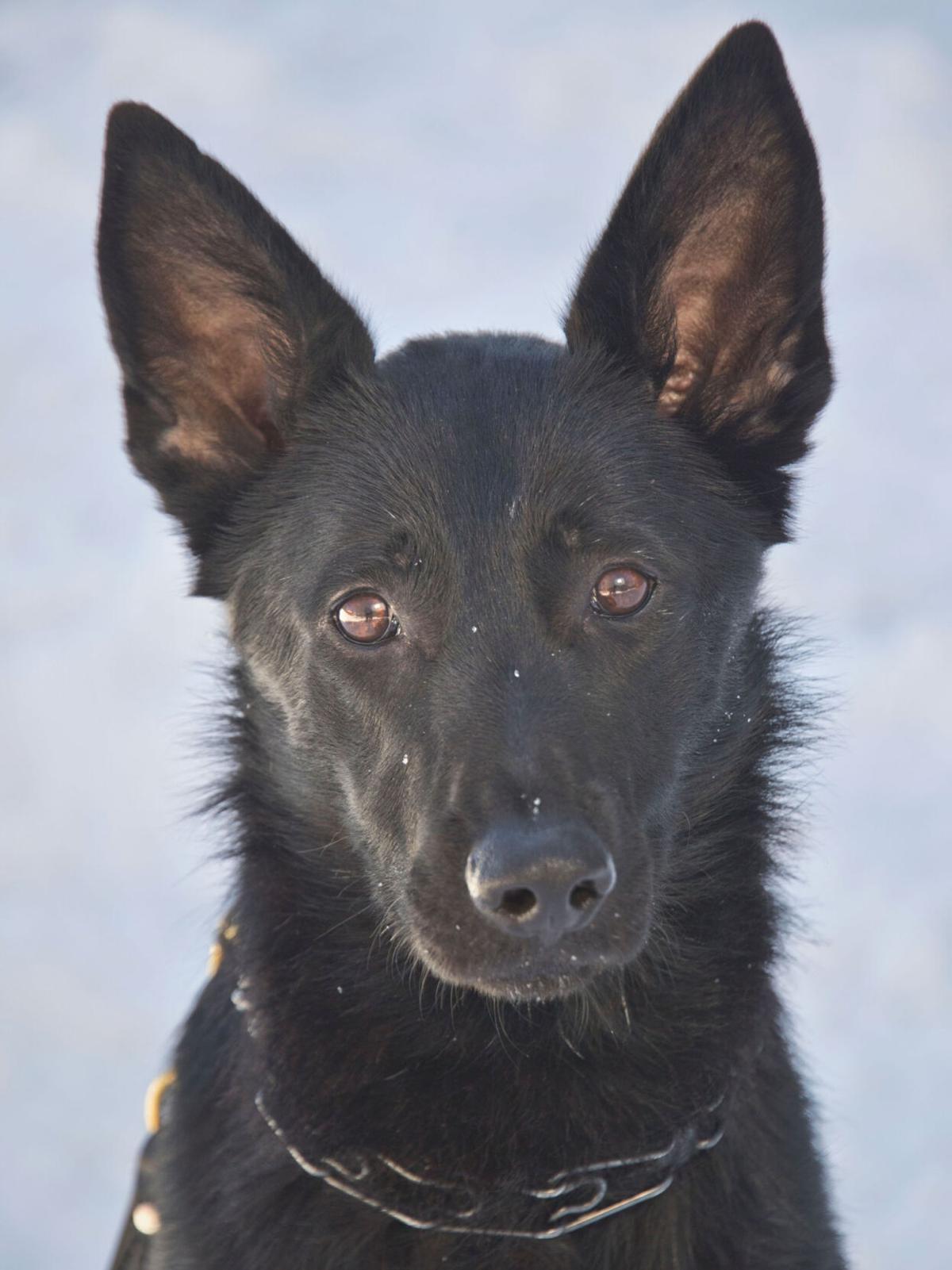 St. Lawrence County K-9 Deputy Knowlton is named after the late Keith Knowlton, who served as sheriff from 1979 until 1999, and first introduced the K-9 program in the county. Christopher Lenney/Watertown Daily Times

St. Lawrence County K-9 Deputy Knowlton is named after the late Keith Knowlton, who served as sheriff from 1979 until 1999, and first introduced the K-9 program in the county. Christopher Lenney/Watertown Daily Times

Deputy Lent on Thursday said he is eager to see Knowlton be an asset for the sheriff’s office and neighboring agencies. On Knowlton’s second official day Feb. 26, she assisted the Canton Village Police Department during a traffic stop that resulted in four arrests and the recovery of 28.4 grams of cocaine, 14 pounds of marijuana and $24,000 in cash.

Certified in tracking and narcotics detection, Knowlton is the 10th K-9 to serve in the county program, following Maxx, Shadow, Flint, Keiser, Bo, Myers, Dino, Hershey and Fable. Her namesake is the late Keith K. Knowlton, who headed county law enforcement as sheriff from 1979 until 1999. In 1982, Sheriff Knowlton introduced the K-9 program that has since facilitated suspect tracking, searches for lost children and the discovery of illicit drugs.

Sheriff Bigwarfe added he plans to advocate for a second K-9 unit in 2022.

Knowlton lives in Oswegatchie with Deputy Lent and his family, including beagle lab mix and new friend, Cooper.

Initial funding for a K-9 is not covered by the county, and supplemental funding from other agencies and the public is sought. Those interested in supporting the sheriff’s office K-9 program may send donations to the St. Lawrence County Sheriff’s Office, 49½ Court Street, Canton, NY 13617. Checks should note the K-9 program as the intended use.