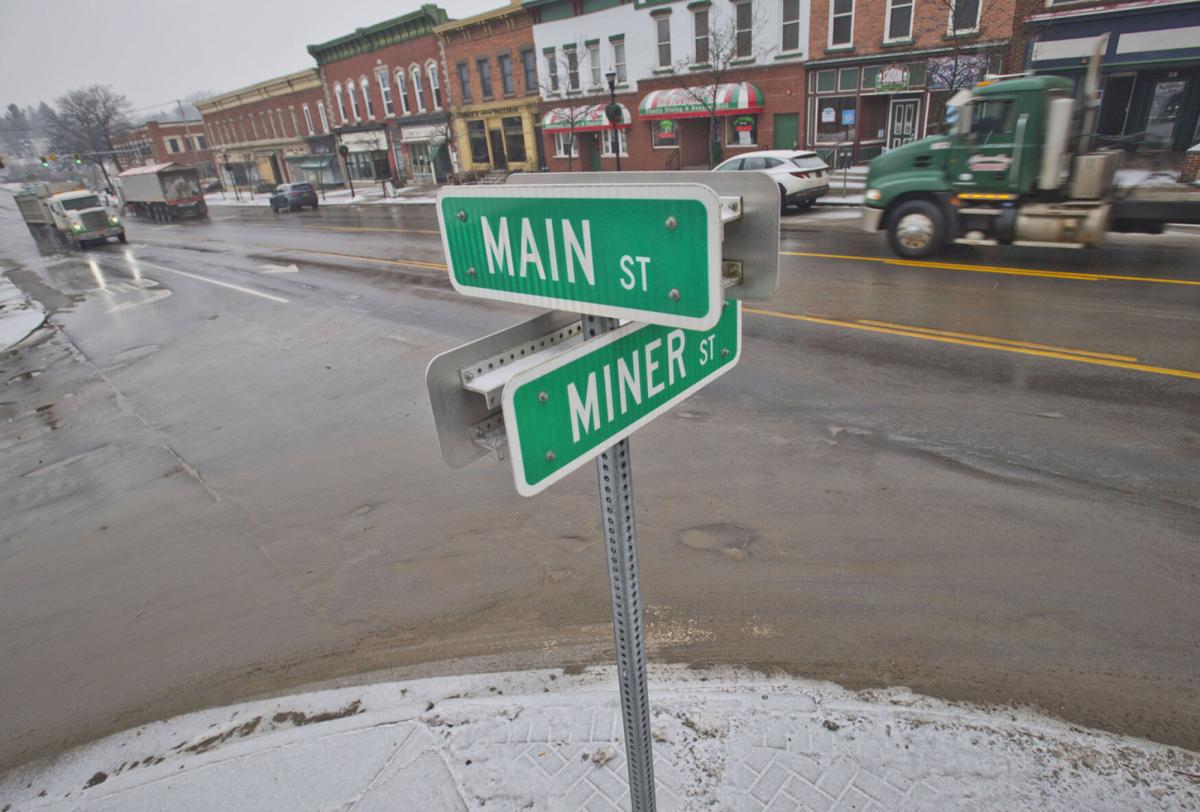 New street signs like the ones at the corner of Main and Miner streets, pictured Thursday, have begun to appear around the village of Canton. Christopher Lenney/Watertown Daily Times 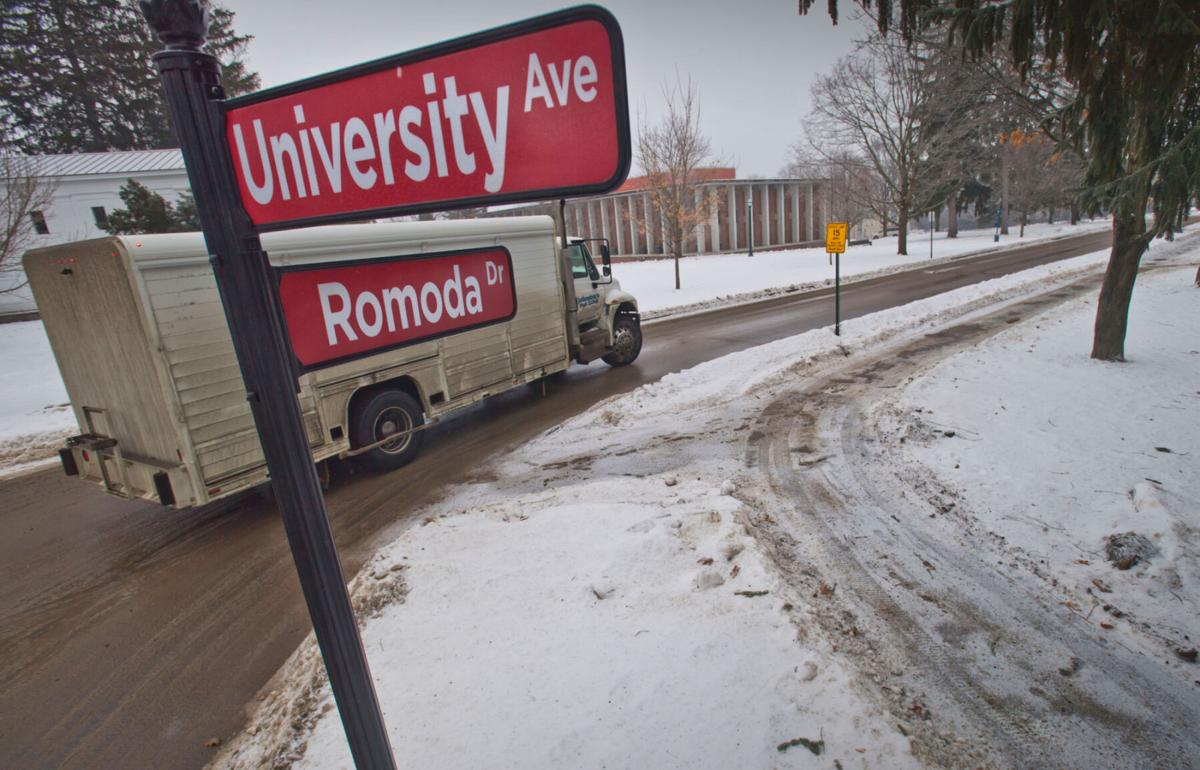 New street signs like the ones at the corner of University Avenue and Romoda Drive, pictured Thursday, have been erected on the St. Lawrence University campus in Canton. Christopher Lenney/Watertown Daily Times

New street signs like the ones at the corner of Main and Miner streets, pictured Thursday, have begun to appear around the village of Canton. Christopher Lenney/Watertown Daily Times

New street signs like the ones at the corner of University Avenue and Romoda Drive, pictured Thursday, have been erected on the St. Lawrence University campus in Canton. Christopher Lenney/Watertown Daily Times

CANTON — Take a look around the village, and you’ll see that many of the street signs have been upgraded.

Instead of narrow signs with small font and a fading green hue, the new signs are larger, easier to read and intensely pine green — and people say they’re lovelier, too.

“Look, I’m a big sign guy,” said Marty G. Miller, who spearheaded the initiative to refresh the street signs as superintendent of the village Department of Public Works. “Up-to-date, modern signs are easier to read, and I think it helps with public safety.”

He said the signs make streets safer because drivers, particularly ones from out of town, can more easily read them, and thus can concentrate on the road rather than on reading.

“When you look at the sign, you can actually read it. To me, that means a lot … it’s easier to identify the streets,” Mr. Miller said.

He also said the signs have an aesthetic benefit.

New signs have also been installed on St. Lawrence University’s campus. Unlike the green signs in the village, the SLU signs are scarlet red with white lettering. They were placed on College Street and Romoda Drive.

“The town has the two universities, and all these parents looking at the campuses go downtown to see the aesthetics, and when everything is uniform and nice-looking, that means a lot to me, and I think it helps the community,” Mr. Miller said.

Mr. Miller said the village did not pay for the signs on the SLU campus, the university did. They were ordered through the same company and shipped to the DPW barn.

Mr. Miller said the 10 signs in total cost roughly $3,000. The same number of old-format signs, he said, would have cost about half as much. Although the new signs are twice as expensive, he said they’re more than twice as valuable in terms of look and utility.

The Canton position has yet to be filled.

“I just hope the village of Canton can keep it going and get to the point where it’s completed, that would be nice,” Mr. Miller said.

Village Mayor Michael E. Dalton said the signs are “one of those little things that make the village more appealing.”

“Any feedback I’ve gotten so far has been positive,” Mr. Dalton said.