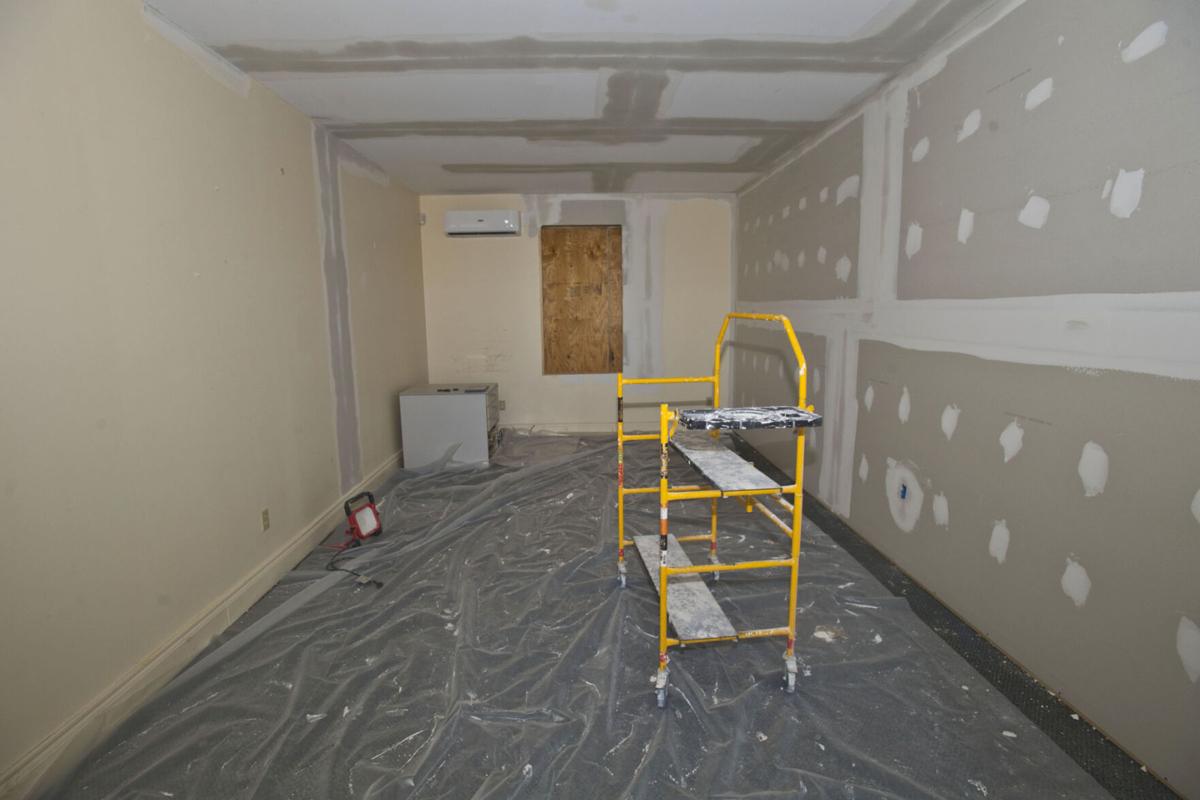 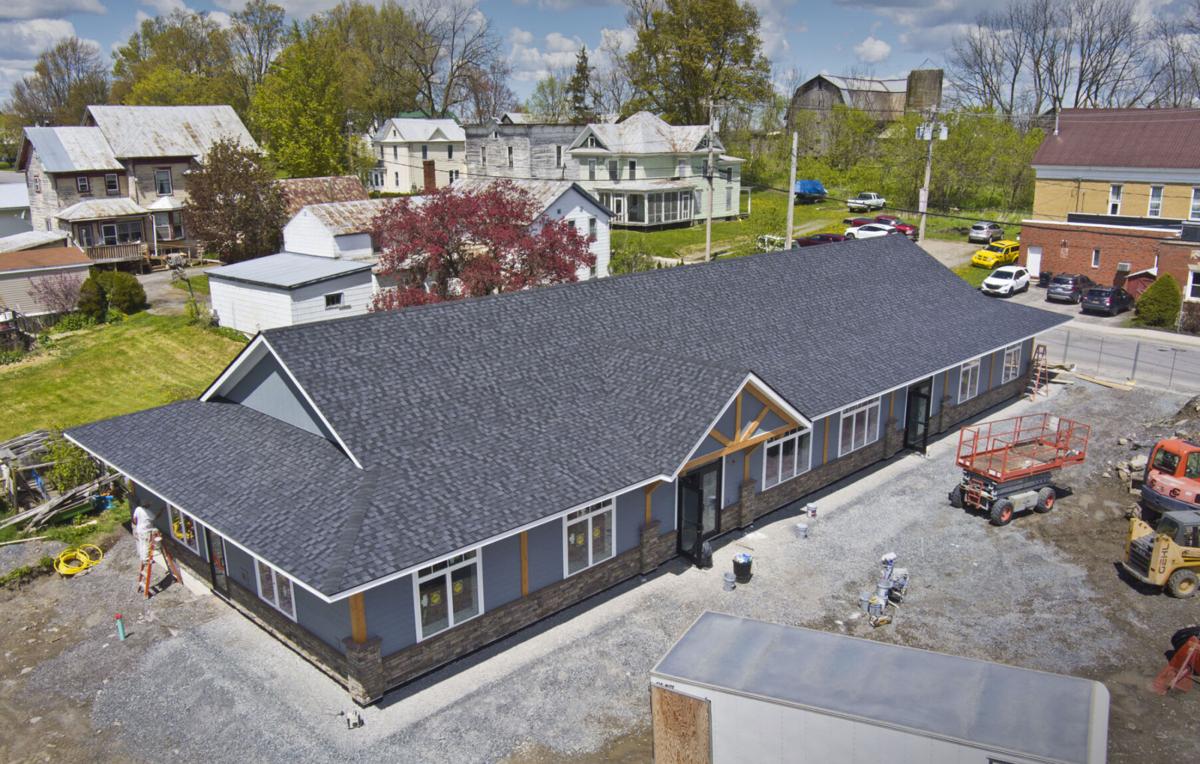 New town offices in Hammond at 21 S. Main St. is in the final stages and should be done in July or August. Christopher Lenney/The Journal

New town offices in Hammond at 21 S. Main St. is in the final stages and should be done in July or August. Christopher Lenney/The Journal

HAMMOND — The Town of Hammond’s new municipal building is nearing completion and could be open for business by the end of summer.

Continental Construction, Gouverneur, has been working since October 2020 to construct the new 4,500 square foot, single story municipal building at 21 S. Main St., a facility that will include town and court offices as well as the community’s library, according to Town Supervisor Ronald W. Bertram.

As construction continues, Bertram says that it could be late July or August before they are able to move into their new quarters.

While initial costs for the project were estimated at $800,000, the price tag has grown substantially to $1.4 million with additional costs of state-of-the-art heating and cooling systems, an environmentally friendly air exchange, security and safety measures and a higher than expected bidding process of $250,000 causing the overages, according to Bertram.

Bertram says that the town board made the decision to eventually move out of the current municipal building at 19 N. Main St. because there wasn’t enough space, a lack of privacy and an issue with handicapped access.

“Basically, the building is not conducive to carrying out town business,” said Bertram, “To get to my office, you have to go through the library and the assessor’s office. You are walking through offices, there is no privacy for people carrying out business they may not want aired out in public.”

In the new building, people will walk into a central corridor that will have two ADA-compliant bathrooms for the public. The lay-out is efficient and gives town staff a safe environment to conduct business.

“It’s laid out much more efficiently,” said Bertram, “The new offices are laid out so they are off a central corridor. Again safety comes into play and you have to be buzzed into an office area.”

The courtroom/boardroom will share a space that can be turned into a general purpose room. If no one is using that space, the library would be able to open its doors and it could become a reading room, according to Bertram.

But Bertram feels that residents will be pleased with the finished product, especially the facade, which will tie in some of the town’s history.

“It’s going to be a really nice looking building. It’s got a nice streetscape on it, it’s going to be very appealing. We’re designing kind of like the old railroad depots that used to be around, that type of architecture. There was one in Hammond so we are trying play on the historical aspects of that.”

When the new town offices are complete, Bertram feels that this could be the start of what he calls a “revitalization” in the Hammond that will hopefully continue into the future. With the fire department looking to build a new station in the future as well as a possible creation of a small park, it could be.

“Another thing we are looking for is the revitalization of Hammond. I think this is a step in that direction. To make such a nice building there, maybe we will spur some interest in the private sector to do some things,” said the town supervisor.

Once the current offices have moved into the new building, the town will not be dealing with another empty building. Building on the revitalization theme, the next phase for the town will be to begin bringing back the old Hammond Opera House that was at one time in the current town office building. Bertram said that planning is in its infancy with meetings expected to begin next winter.

“We are going to be seeking a community-wide committee to spearhead bringing back the opera house,” said Bertram.