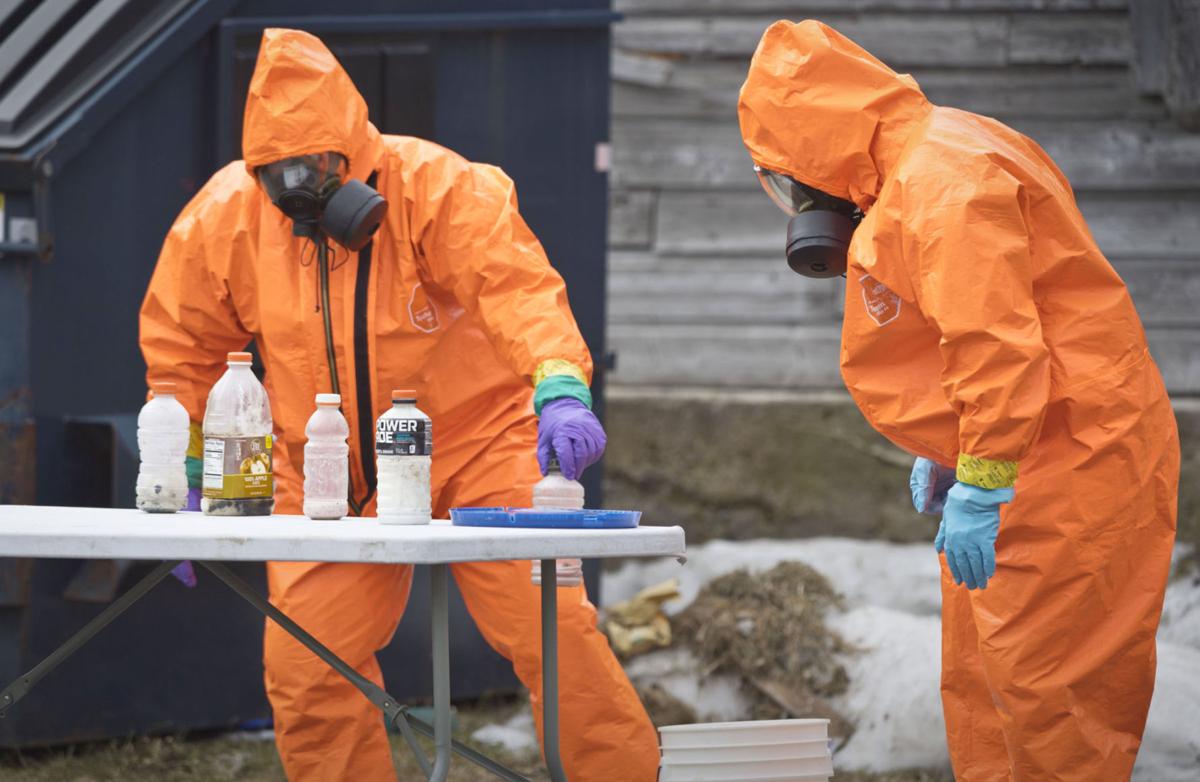 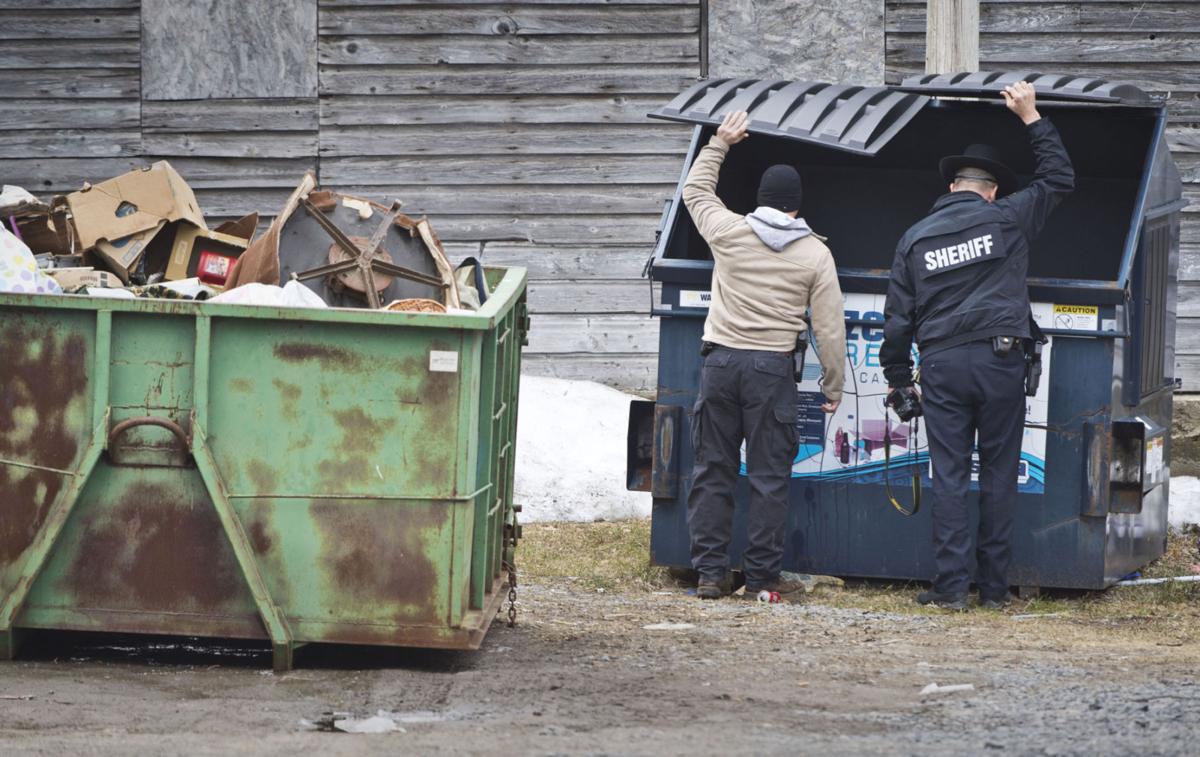 Police officers examine a dumpster outside an apartment where a one-pot meth labs were found Thursday in Norfolk. Christopher Lenney/Watertown Daily Times 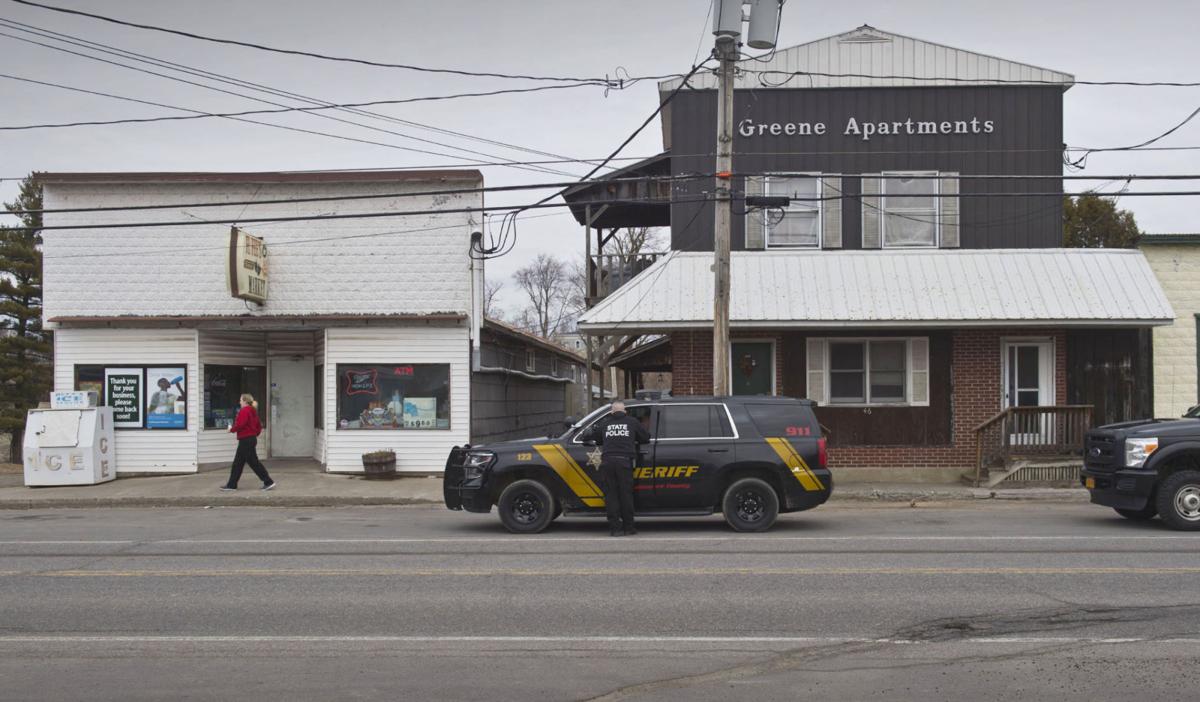 Police officers examine a dumpster outside an apartment where a one-pot meth labs were found Thursday in Norfolk. Christopher Lenney/Watertown Daily Times

NORFOLK — Remains of an inactive methamphetamine lab were discovered by a West Main Street property owner Thursday morning during the cleanup of a recently vacated apartment.

St. Lawrence County sheriff’s deputies received the call at about 11 a.m. from the owner of the five-unit, 46 W. Main St., Greene Apartments property.

Police would not release the name of the property owner or the apartment where the materials were found.

According to property tax records, Roger P. Conte is the owner of the building. Mr. Conte was not immediately available to comment.

Deputies said when the property owner was cleaning the apartment, there was uncertainty over the possible dangers of several materials found which resulted in the call to the sheriff’s office.

State police said that the landlord of the apartment was cleaning up after residents who reportedly vacated the apartment the previous day.

Other residents in the building were initially evacuated until the property was deemed safe and were allowed back to their homes shortly thereafter.

A state police CCSERT trailer and team arrived on the scene at about 1:45 p.m. and, after putting on protective masks and coveralls, began sorting through the several bottles that were removed from the apartment earlier in the day and placed in a bucket in a dumpster behind the apartment building,

No arrests have been made and deputies said the investigation is ongoing.