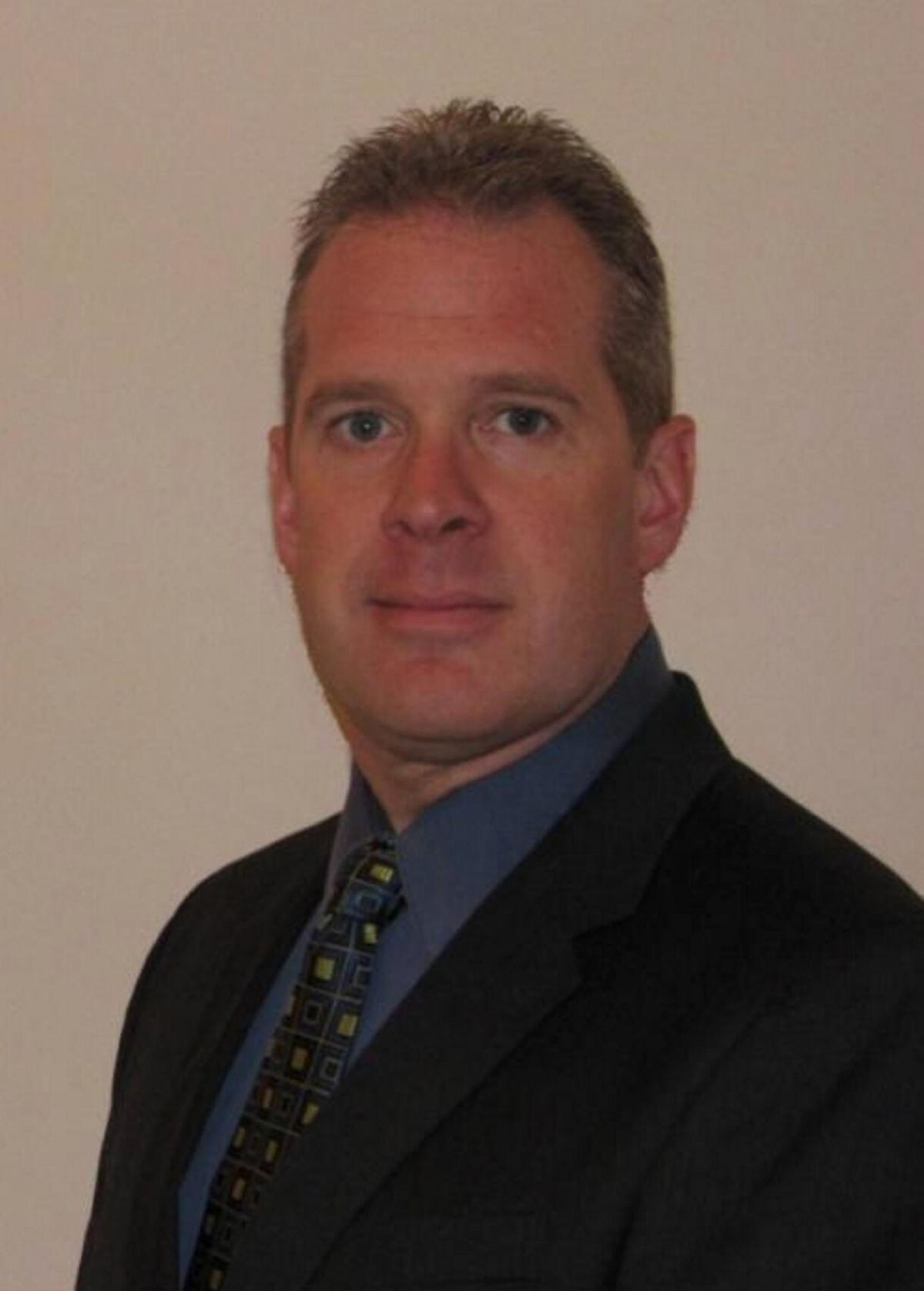 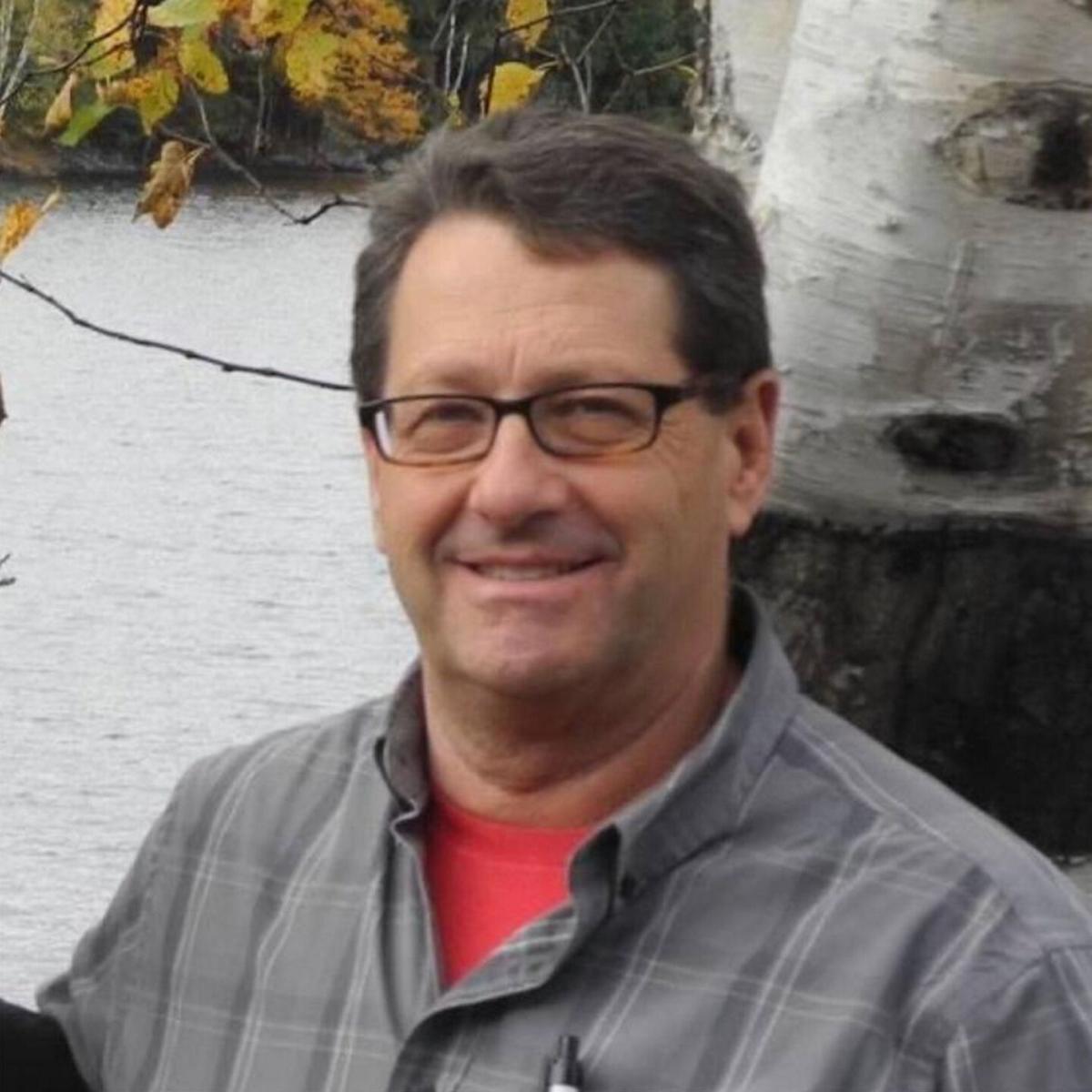 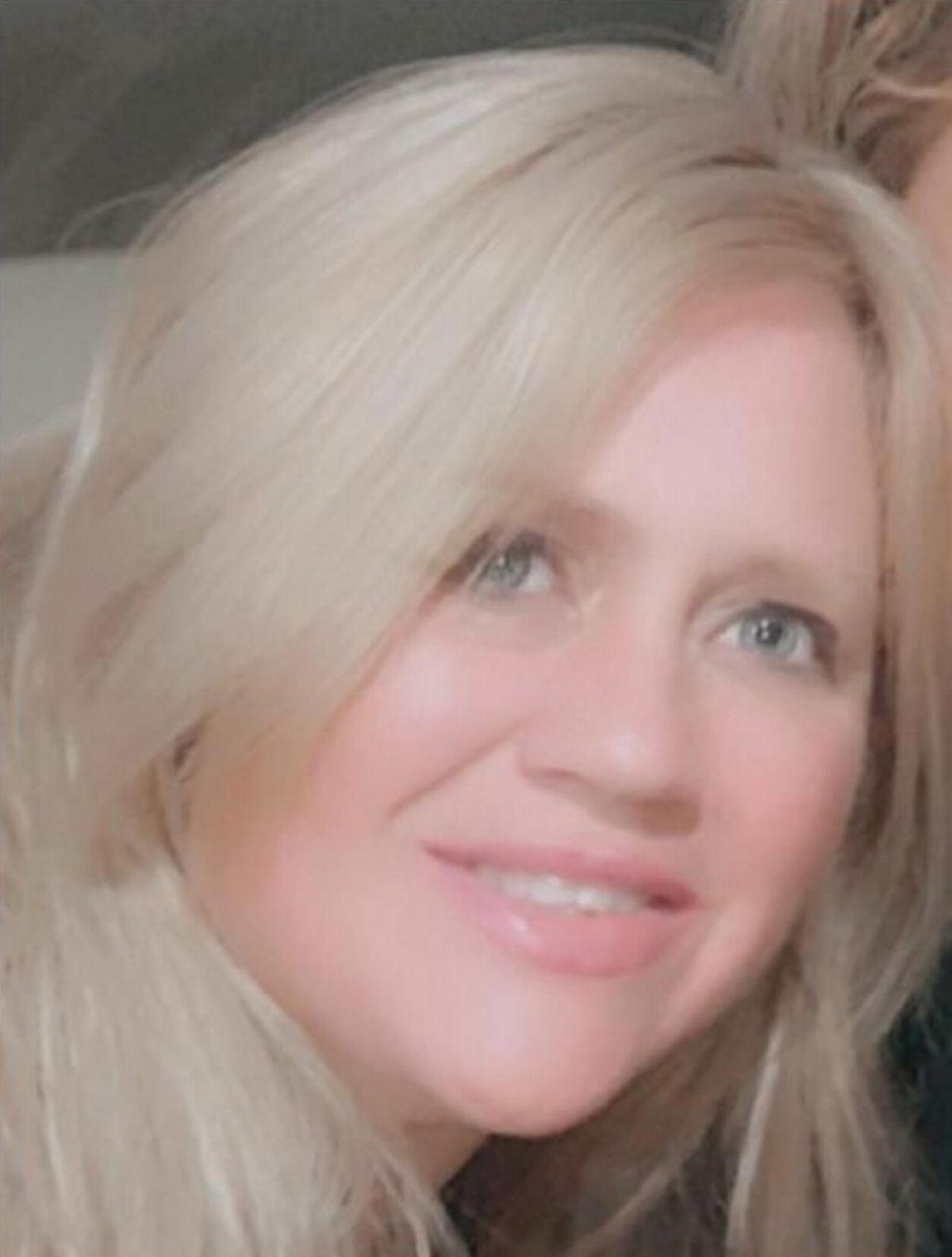 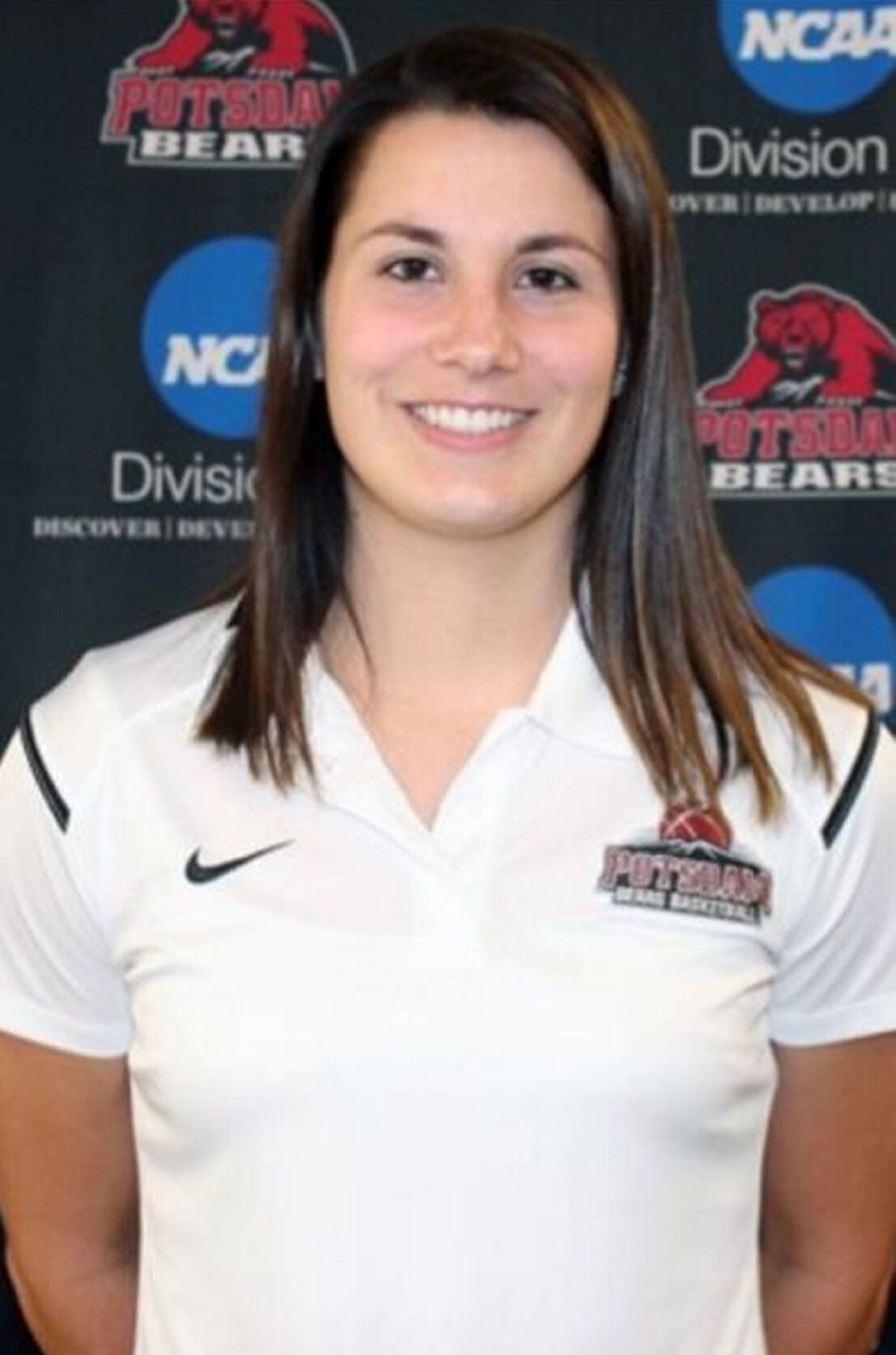 OGDENSBURG — City leadership last week announced a slew of newly hired employees, as well as one employee who was promoted, to help further the goal of “ensuring the survival of the city while working equally as hard on the revival of the city.”

“The City of Ogdensburg is excited to have these individuals join the city workforce and we look forward to talent and experience each of them bring to the community,” Jellie said in an email. “Since assuming responsibility for the city in January 2020, Mayor Jeffrey M. Skelly has worked tirelessly to transition city government to a smaller, more cost effective and results driven organization. The addition of these three individuals to these important positions furthers that goal and continues the strong work of ensuring the survival of the city while working equally as hard on the revival of the city.”

Dulmage was recently employed by the city as a housing inspector before being promoted to code enforcement officer.

His hobbies include antique boats and playing piano. He is also a past director of the Antique and Classic Boat Society and a past president of the Manotick Classic Boat Club. Dulmage is married to his wife, Christine.

Schnorr worked as a real property appraiser for 15 years for the town of Webster, Monroe County, before relocating to Adelaide, Australia, with his wife. When they returned to the states, Schnorr said he took on assessor responsibilities for a small agricultural town, also in Monroe County.

He said it was a surprise when the city reached out to him to fill in as the city assessor.

“I am happy to apply my 30 plus years of assessment experience to help the City of Ogdensburg,” Schnorr said.

Cole, an Ogdensburg native, was hired as the recreation director.

She has a degree in sports management from Keuka College, Yates County, and has experience developing and implementing recreational programs for state Department of Corrections and Community Supervision.

Prior to working with DOCCS, according to a news release, she was the assistant women’s basketball coach at SUNY Potsdam. She has also previously worked for the recreational department while attending high school at Ogdensburg Free Academy.

Cole’s hobbies and interests include boating on the St. Lawrence River, playing in the women’s softball league, taking her dog, Porter, for walks and helping her family with Seaway Festival.

The final addition to the city’s workforce that was announced last week was the promotion of Woods to code enforcement officer.

Woods is also an Ogdensburg native. She is a graduate of Elmira College and started working with the city on the initial Zombie Initiative as a part-time employee in 2017 and subsequently as a housing inspector with the city.

She has been certified in code enforcement since 2018. She was previously a certified director with HUD for St. Lawrence County.

Woods was also a Federal Emergency Management Agency board director for St. Lawrence County in 2003 and 2004.

She is an active member of Women of the Moose, enjoys outdoor activities and time spent on the St. Lawrence River with family.

More PR nonsense by Jellie trying to hide the truth. The only "new" Employee is Cole, the other 3 already work for the City. Hope she can put up with their harassment like rest of City Employees. Skelly/Jellie got rid of previous Rec Director Curatolo bc they didn't like him; was he offered the job to return? If not, they violated yet another civil service law. Does Schnorr know they tried to get rid of the Assessor last year because she raised Skelly's assessment?; thus his lawsuit against the City. Dulmage was eliminated last year; Maybe he will do the job of ignoring code issues of Skelly and his friends like they wanted Mallette to do; thus why he left.

Just what Ogdensburg needs, more government employees. That should ‘revive’ the city. Is this a joke?

Seems as though all 4 positions were previously filled, and Skelly/Jellie cleaned house when Jellie assumed the position of CM (thus taking on several of the rolls himself). I would be interested to see what these new hires salaries are compared to the previous employees. Did they save money for the new beach?