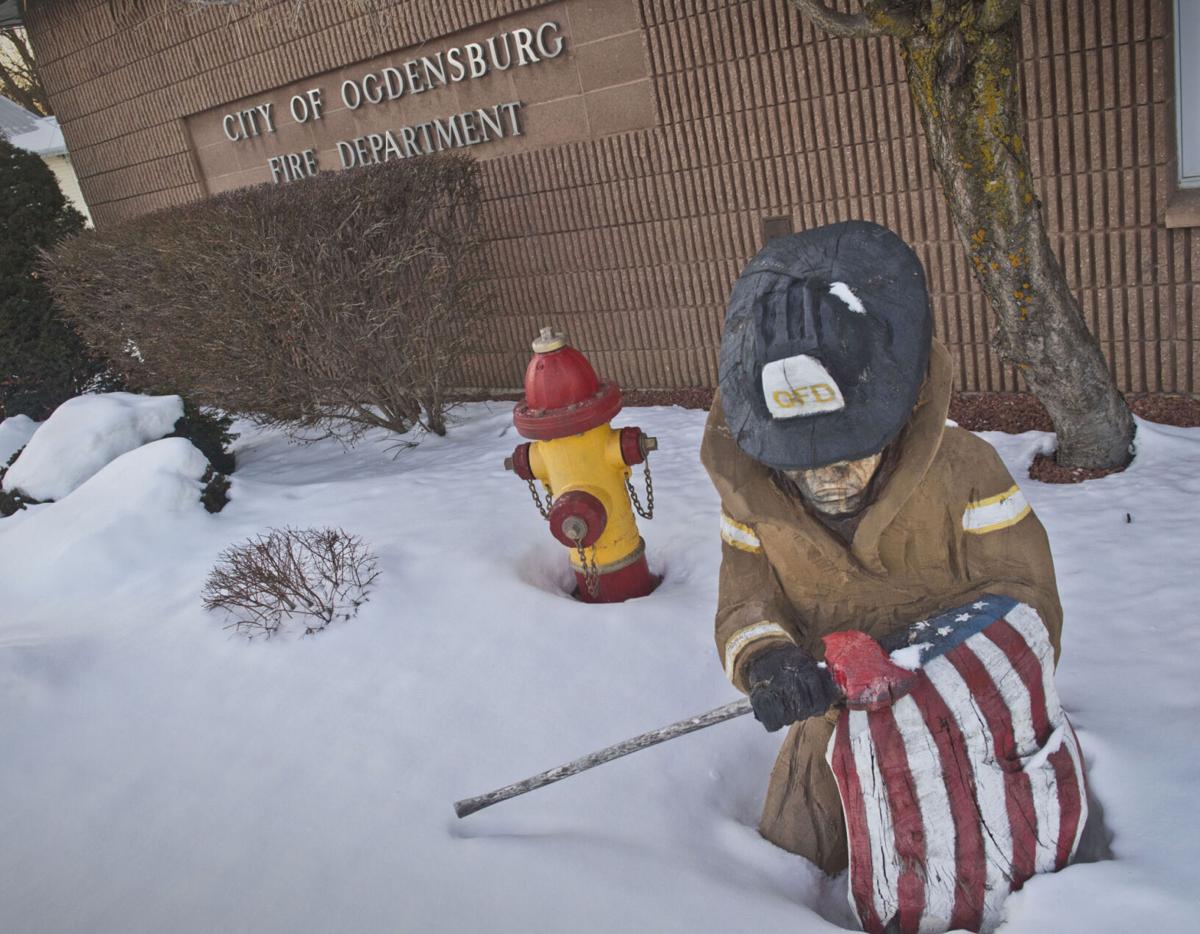 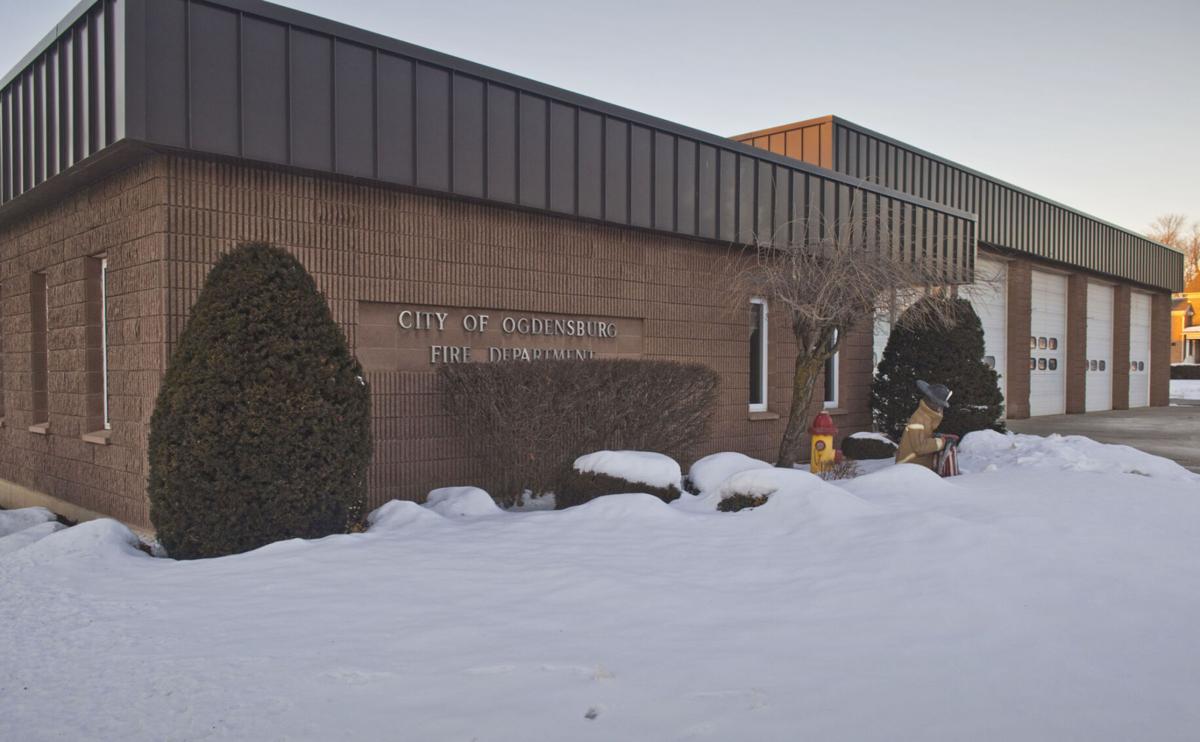 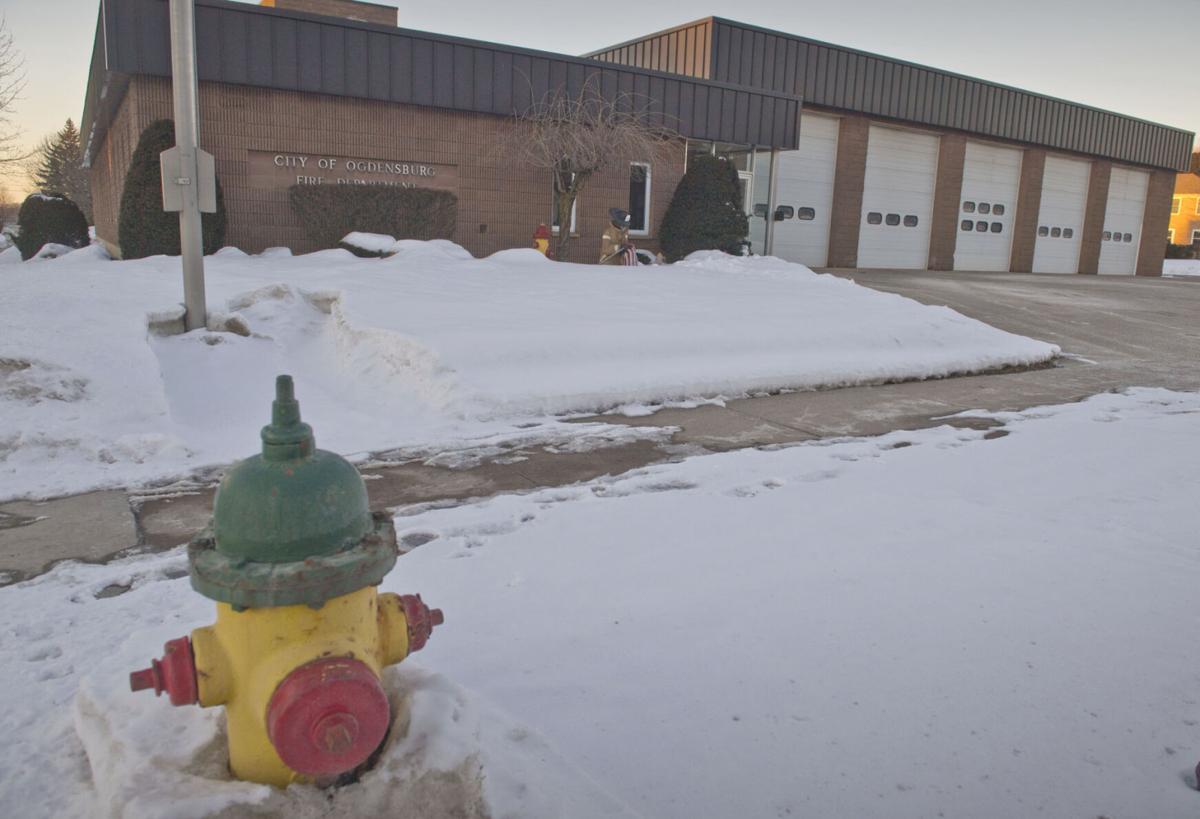 But the union is remaining steadfast in its argument that five firefighters should be on duty at all times.

Nathaniel G. Lambright, attorney for the Ogdensburg Professional Firefighters, Local 1799, filed an answer Friday to the city’s lawsuit against the union seeking a permanent stay of arbitration. Arbitration is an alternative form of dispute resolution used as a way to resolve issues outside the court system.

A memorandum of law filed in state Supreme Court in St. Lawrence County revealed that five of the fire union’s seven claims were withdrawn the day prior, but the union is still continuing down the road to arbitration. The memorandum states that the union no longer wishes to pursue resolution of the five withdrawn points when and if its grievance is presented to an arbitrator, but it remains unclear exactly why these specific points were withdrawn.

The two points that remain in the union’s grievance reference the department’s minimum shift staffing and how each of those shifts is structured.

“We do not need the courts and arbitrators to resolve our differences, we are capable to doing this internally as indicated by the union’s recent action to withdraw portions of their grievance that are not in the best interest of the community,” he wrote.

The city will continue to approach settling its differences with the union with an open mind and respect for the union’s concerns, Mr. Jellie said, but “the union must continue to embrace that business as usual and baseless community fear tactics will not change the new direction the city is moving.”

Mr. Bouchard offered a rebuttal in an email Saturday afternoon stating the union remains “consistent” in its message emphasizing public safety as its main priority. The contractually agreed upon minimum shift staffing of five firefighters came to exist “specifically as a safety clause,” he said.

“Firefighting is an inherently dangerous profession requiring a certain level of manpower to safely operate,” he said.

Over the course of multiple previous negotiations, he said, a five-man minimum was agreed upon by the city and union as the “absolute baseline” number needed to employ an “efficient interior firefighting unit.”

“To be forced any lower would essentially restrict us from entering a burning structure until another unit arrives, which will cost several crucial minutes,” Mr. Bouchard added. “This minimum staffing requirement was established specifically in the interests of protecting our members, our mission statement, and most importantly, the citizens of Ogdensburg.”

The union’s demand for arbitration was filed with the city on Dec. 28 of last year after its grievance was denied on Christmas Eve. The grievance was filed Dec. 10, one day after City Council passed its 2021 budget that reduced the fire department by seven positions — down to 20 firefighters from 27. The union claimed in its grievance that the city’s staffing reduction violated its collective bargaining agreement.

The agreement states the department cannot dip below 24 firefighters.

The demand for arbitration pointed out seven provisions in its six-year contract with the city that city leadership allegedly violated when it laid off five firefighters Jan. 1. Five firefighters were laid off instead of seven due to an eligible firefighter’s retirement and another being out on leave.

The two remaining matters the union plans to present to an arbitrator are two sections of Article 18 in its contract, which cites the union’s compensation and staffing. The sections referenced are D and E. The union is standing firm in its claim that the city violated these two provisions, and section E is the specific section Mr. Bouchard referenced in his email.

Section E states a minimum of five bargaining unit employees — either four firefighters plus an officer, or three firefighters plus two officers — shall be on duty at all times “unless otherwise mutually agreed to in writing for the period of this contract.”

The city has reduced the minimum shift structure to four firefighters — one captain and three firefighters — which goes against this provision and others in the contract. The union would prefer to have no less than five firefighters on shift at all times, per its contract.

The minimum of four firefighters would make it impossible to have a union member take vacation time without someone having to fill their spot. With this shift structure, there wouldn’t be anyone to fill in without clocking overtime.

Mr. Jellie has said he would rather pay the overtime than grow the department back to 24 firefighters.

The city has argued the union’s only concern is its own personnel, while the union has rebuffed this time and again, standing firm in its opinion that dipping below the minimum staff requirement is dangerous to the city and its residents.

Section D states there shall be four shifts, and each shift must have an officer structure of one assistant fire chief, one captain and the remaining shift members being firefighters.

The city’s latest move goes against this provision of the contract as it was revealed earlier in the week that the assistant fire chief positions will be abolished March 1 and all those holding the title will be demoted to the rank of captain.

Mr. Jellie said the city is “grateful” for the union’s “recognition that in order to save the city from financial ruin, it is imperative that we reduce the overall size of the workforce and work collectively to provide critical life saving services ...”

“The city strongly believes it is a protected management right to establish the size and structure of the workforce,” Mr. Jellie said, which is why just 20 positions are in the city’s 2021 budget.

It costs the city an average of $131,000 per firefighter, which “the city can no longer afford to maintain” at a level above 20, he said. Mr. Jellie has said the city saves roughly $1 million annually with the reduction of seven fire department positions.

“Continuing to maintain that extensive cost depletes the city’s ability to manage within its means,” Mr. Jellie added.

The first claim withdrawn was that the city violated Article 7 of its collective bargaining agreement. This provision spells out the union’s vacation time of 130 hours — about five days.

The next two claims withdrawn were that the city violated two sections of Article 18, sections C and F. Section 18C references hazard pay and states that any union member assigned to a shift with fewer than six assigned members shall receive an extra $3 an hour. They shall receive another $3 an hour for each subsequent reduction to the number of assigned shift members.

With the new minimum shift staffing, there would be just four firefighters on shift at one time.

Section 18F is arguably one of the more debated points of the contract. It states that during the life of the contract, which is six years, the total complement of bargaining unit members cannot be reduced between the numbers of 28 and 24 for budgetary reasons or the abolishment of positions.

When the city passed its 2021 budget on Dec. 9 of last year, fire department staffing was reduced from 27 positions to 20, which violated this minimum staffing agreement. In order to curb the issuance of seven layoff notices, Mr. Jellie offered a $25,000 retirement incentive to eligible firefighters. The offer expired New Year’s Eve.

One fire captain — Capt. Gerald H. Mack — took the incentive, and another firefighter, at the time, was out on leave for an unspecified injury. This resulted in five layoff notices being issued instead of seven. Those layoffs took effect Jan. 1.

Since the layoffs last month, three more firefighters have opted to take the retirement incentive. Two of those firefighters held the rank of captain, and the third was Assistant Fire Chief Ronald Bouchard, who is Jason Bouchard’s uncle and former union secretary.

Section 18F further states that the number of firefighters can only dip below 24 if the employee retires or is lawfully removed.

It was revealed in a letter to the editor from Ronald Bouchard published in Saturday’s Times that Jake Thornton is the last remaining laid-off firefighter.

Mr. Jellie said that Mr. Thornton will remain laid off until someone else in the department retires “as the fire department is now using all budgeted salary funds for union personnel to remain at work.”

With the two most recent firefighter reinstatements, the fire department is staffed at 21. The city’s 2021 budget states the department will not go above 20 positions, but as Mr. Jellie also serves as the fire chief and doesn’t take that salary, he said he’s able to fund the 21st position through the fire chief salary.

“Why leave just one member out of work? For continued leverage,” Ronald Bouchard wrote in his letter to the editor. “(Mr. Jellie’s) desperate to get Local 1799 to open its contract and give him what he wants. Union representatives have refused, both because there’s a binding contract in place and there’s absolutely no trust.”

Mr. Jellie said he’s still looking for one more eligible firefighter to retire in order to bring Mr. Thornton back to work.

The next claim withdrawn was Article 20, which references vacancies within the fire department. This provision of the contract states that when the full-time staffing of the department dips below 24, the vacancy will be filled as soon as is practical from a state Civil Service Commission eligibility list.

The last withdrawn claim was Article 24, which is a general contract provision. The provision lays out, among other things, that the union’s contract with the city shall be for six years — beginning Jan. 1, 2020, and ending on Dec. 31, 2025.

The city and fire union have been at odds for more than two months over the city’s violation of the union’s minimum staffing agreement, which was done when officials imposed the elimination of seven fire positions. The positions were eliminated when City Council passed its 2021 budget at the end of last year.

When oral arguments for the case were heard about two weeks later, the union was requesting the reinstatement of the five laid-off firefighters. The city prevailed when Judge Farley issued another swift denial of the union’s request to reinstate personnel.

The city quickly filed suit against the union requesting a permanent stay of arbitration.

In her role as assistant managing editor, Sydney manages the photo department, social media accounts and NNY360.com. She also covers the city of Ogdensburg, as well as the state and federal court systems.