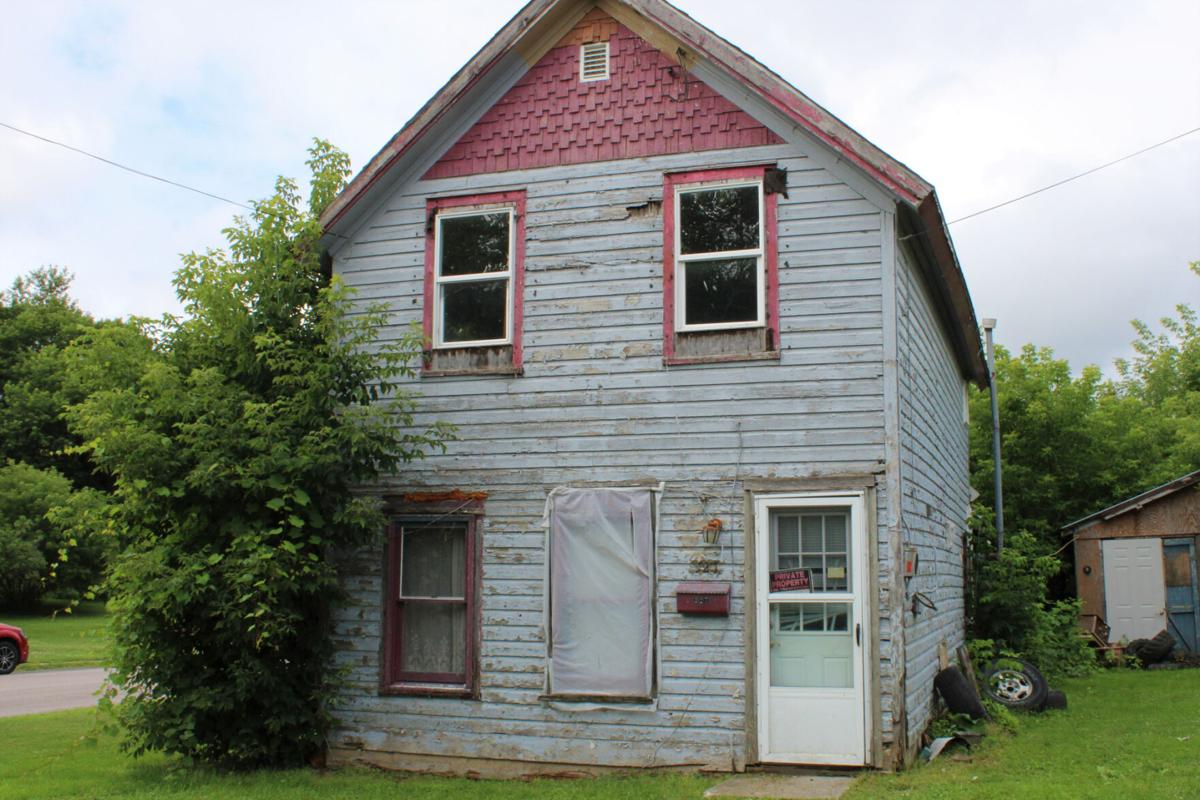 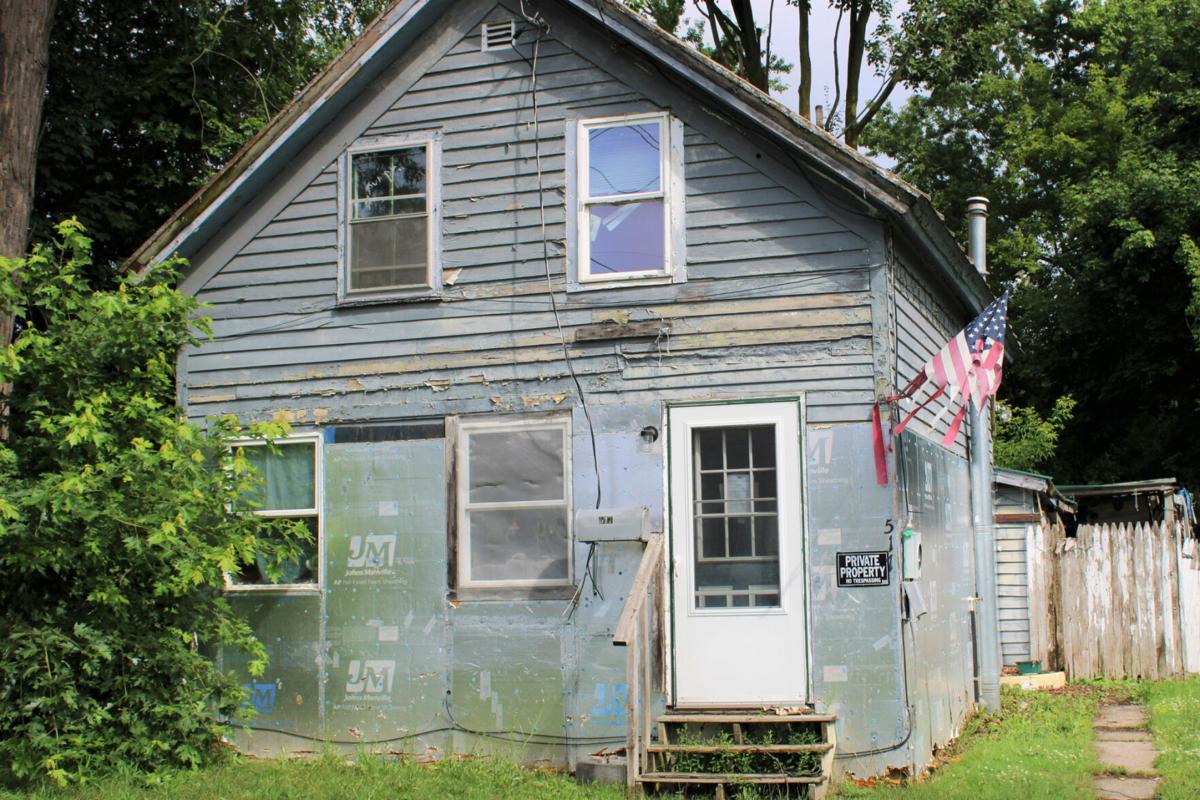 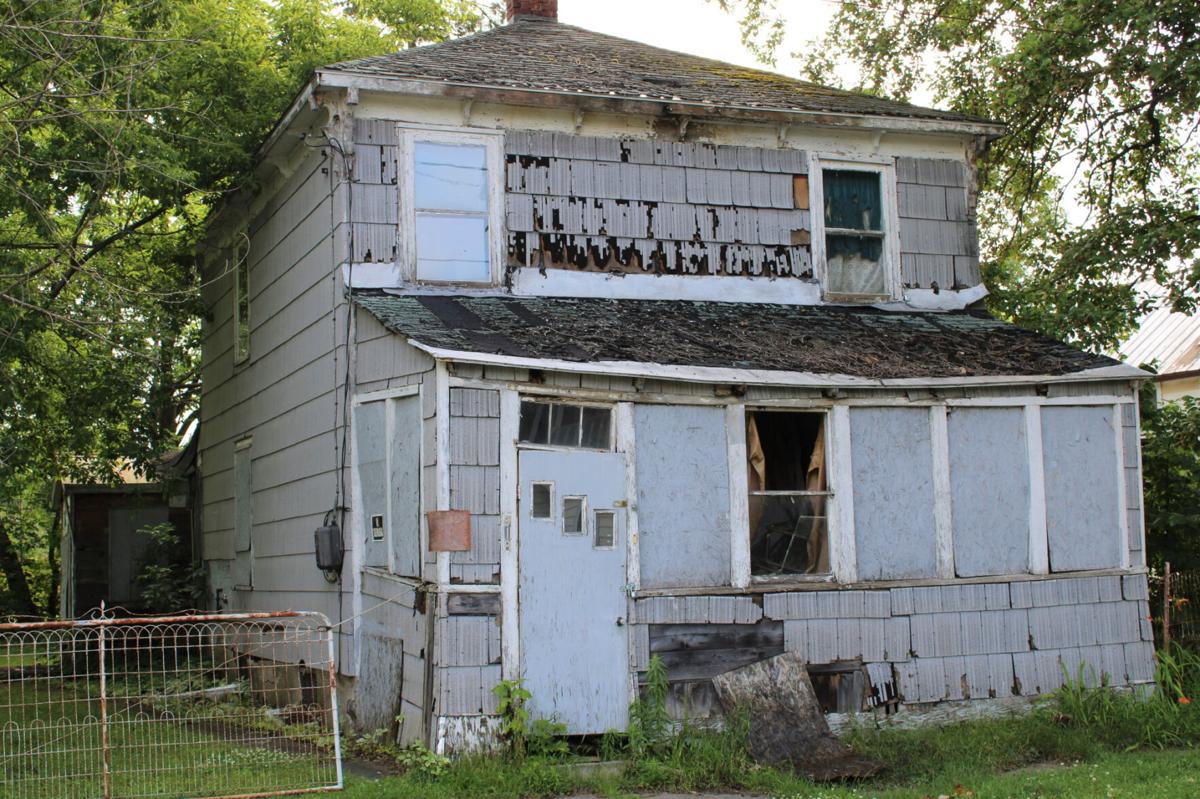 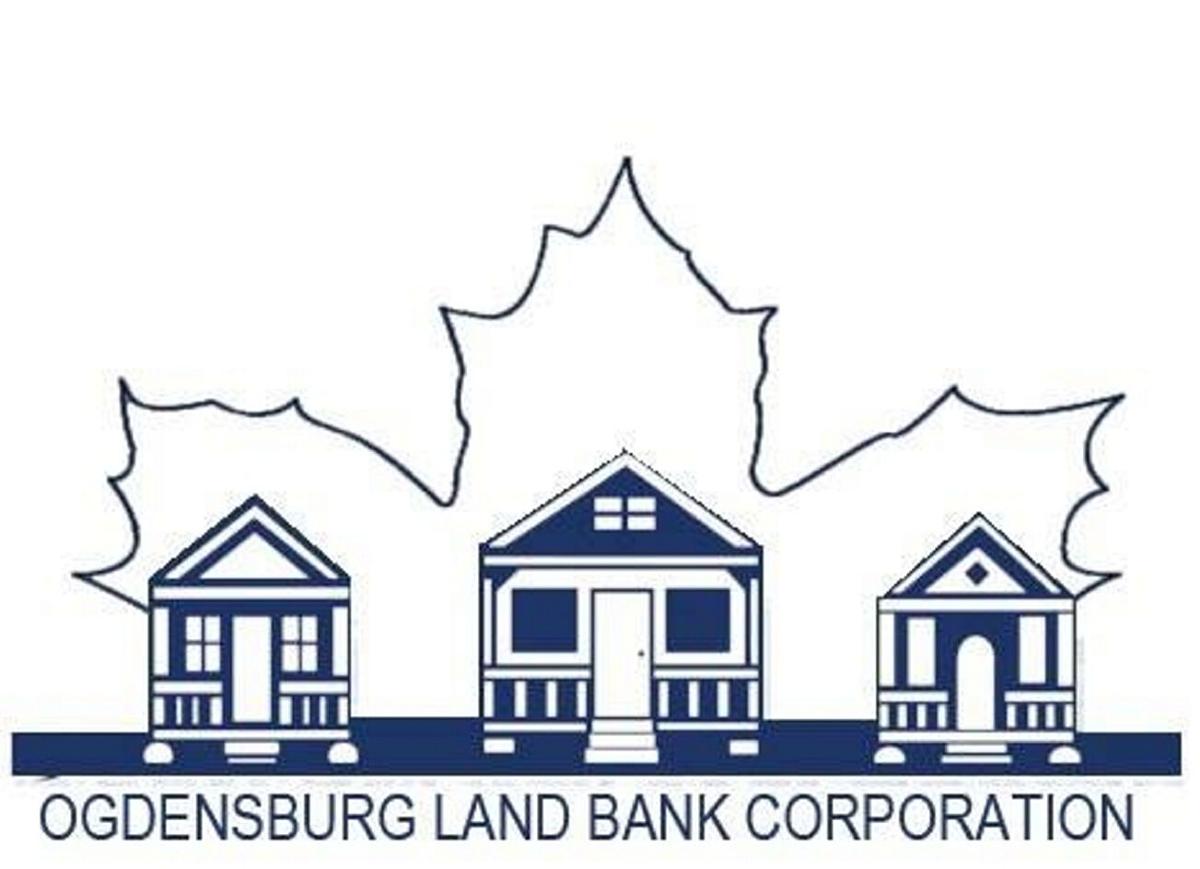 The logo of the Ogdensburg Land Bank Corporation.

The logo of the Ogdensburg Land Bank Corporation.

OGDENSBURG — Three dilapidated homes are expected to be demolished by the Ogdensburg Land Bank Corp. this month.

Andrea L. Smith, executive director of the Ogdensburg Land Bank Corp., said that the demolition of 918 Mansion Ave., 517 Rensselaer Ave., and 327 Madison Ave. should be completed sometime this month. The demolitions will be done by Dan’s Hauling & Demo Inc., Albany.

The demolitions are part of several projects the Ogdensburg Land Bank is working on for 2021 and will be paid for through $1.13 million in funding provided by Enterprise Community Partners Community Revitalization Initiative.

The mission statement of the Ogdensburg Land Bank, which was formed in 2018, is “to facilitate the return of vacant, abandoned, underutilized, and tax delinquent properties in the City of Ogdensburg to productive tax-paying use to stabilize neighborhoods, improve the quality of life, and strengthen the local economy pursuant to New York Not-for-Profit Corporations Law section 1608 through the powers and tools granted to Land Banks by the Laws of the State of New York.”

Smith said that the properties are non-conforming lots so they are not big enough to build new homes.

“All three of the properties we are doing demolition on are existing non-conforming lots, which mean they don’t meet the minimum dimensional standards for redevelopment in the city,” said Smith.

Smith said the Land Bank’s “side lot” program will attempt to sell the non-conforming lots to adjacent landowners.

Smith said that the Land Bank does the majority of the work, including the filing for the deed, adding “it’s really a great deal.”

For adjacent landowners, the non-conforming lots could effectively double the size of some properties and allow them to have a yard or even a driveway, according to Smith.

Smith said that the Land Bank has a pretty good track record with the “side lot” program. Out of 10 side lots marketed, six have been sold, and they are hoping that these new lots will sell as well.