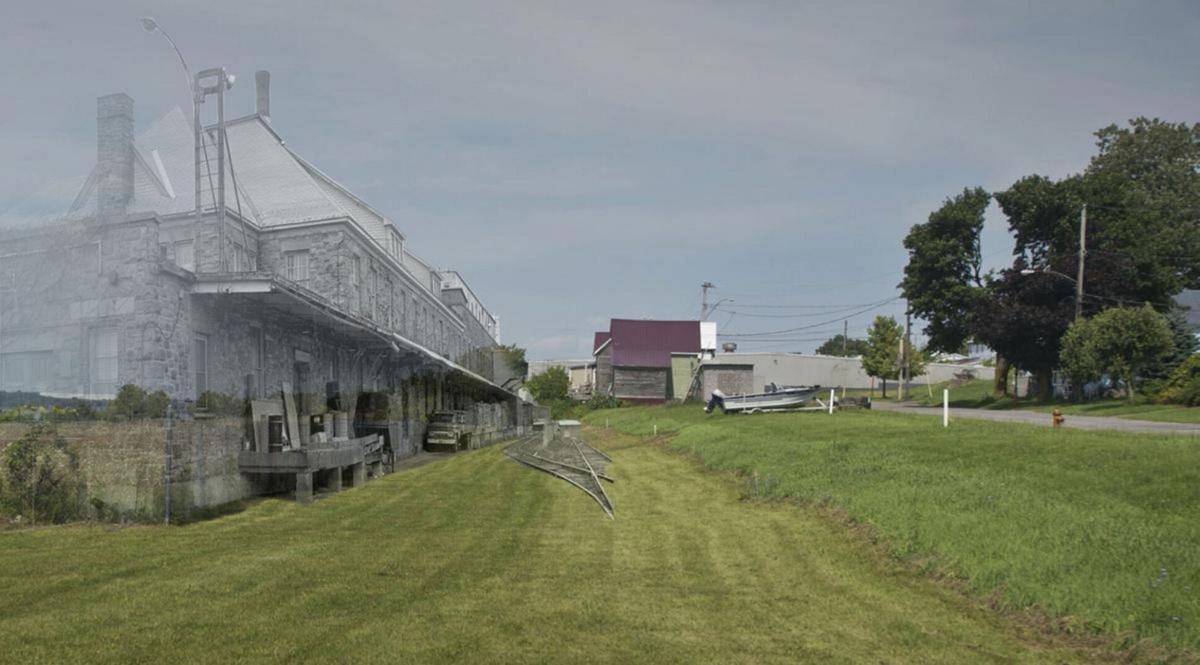 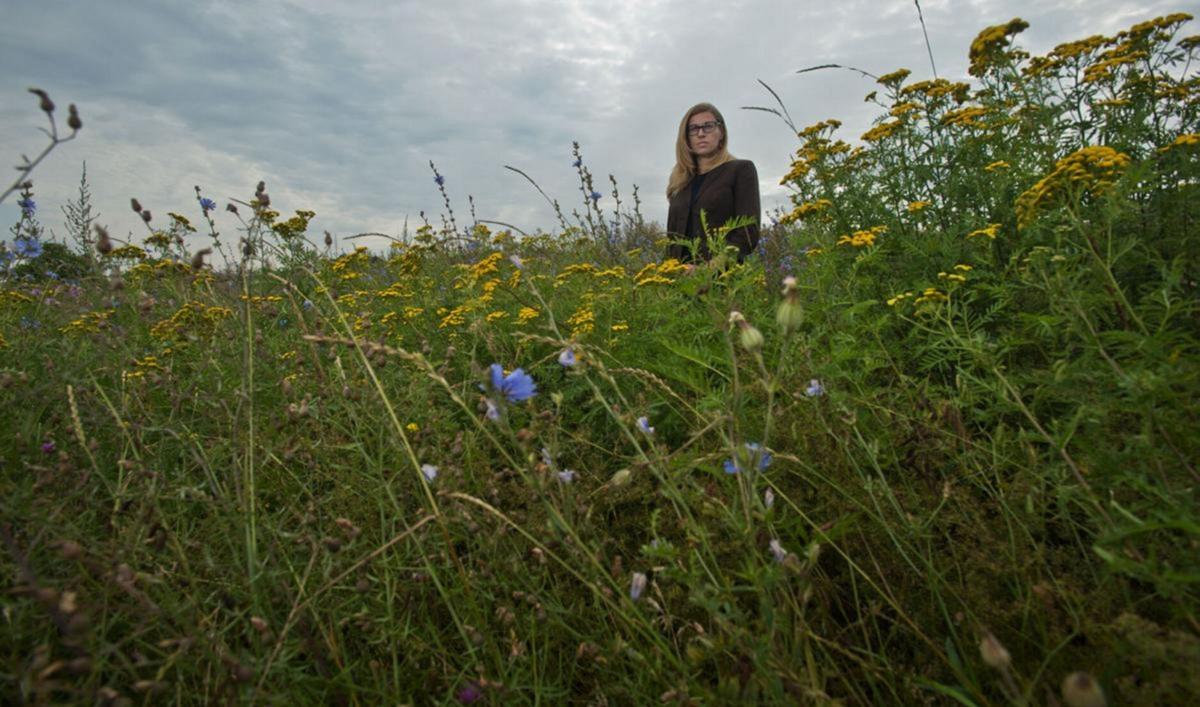 OGDENSBURG — City officials will do their “due diligence” in selecting one of two proposals for development of the former Diamond National site with a recommendation coming to the Ogdensburg City Council in November.

Andrea L. Smith, director of Planning and Development, updated the City Council during Tuesday’s meeting about two responses to the city’s request for proposals for possible development of the 24.21-acre Diamond National site, 1 and 2 Madison Ave. The city took possession of the former paper mill property in 1992, and almost $3 million has been spent on cleanup, with most of that cost paid for with money from the state’s Environmental Restoration Program.

While the potential developers were not publicly identified, Ms. Smith said that the city had a video conference with both of the developers on Oct. 5, and received more detailed information through the process. A selection from the proposal process will be presented to council at its Nov. 8 meeting, Ms. Smith said.

The first calls for mixed-use development over a three- to five-year span. It would have three phases, the first of which would be establishing a marina, followed by a residential development phase and a lodging and hospitality phase, according to Ms. Smith.

The second proposal calls for residential development that uses a homeowner’s association model and would include a private marina for the residents and their guests. That project would be built depending on market conditions, so it could be a longer period of time for its development, according to Ms. Smith.

That developer has also requested that the city pay for road and sewer infrastructure into the project.

Ms. Smith said both proposals had stated that they would break ground in 2022.

“They both sound really good. This is what Ogdensburg has been waiting for, for some time,” Mayor Jeffrey M. Skelly said. “Two great offers. It’s a start to the change and revitalization of our city.”

In other business Tuesday night:

• J.E. Sheehan, Potsdam, was unanimously selected to perform the installation of a new 8-inch water line to service the former Diamond National site. The contract is for payment not to exceed $251,850 for what is being called the “St. Lawrence Shores Water Main Project.”

Costs for the project will be covered by two grants — one from the Northern Border Regional Commission, which will take care 56% of the project costs, and a State and Municipal Facilities grant for the remainder.

• The council unanimously passed a resolution to move forward with the sale of a former Paper Cherry Street parcel along the Maple City Trail at public auction. The minimum purchase price will be $2,500, subject to an easement.

• Due to an equipment failure earlier in the week, the ice was lost at the Richard G. Lockwood Civic Center, home of the Jimmy Howard Rink. Department of Public Works Director Shane Brown said that the equipment was fixed and that ice would be reinstalled later this week. The arena had opened for the season to rentals on Oct. 3. It was unclear how much revenue would be lost due to the unexpected closure.