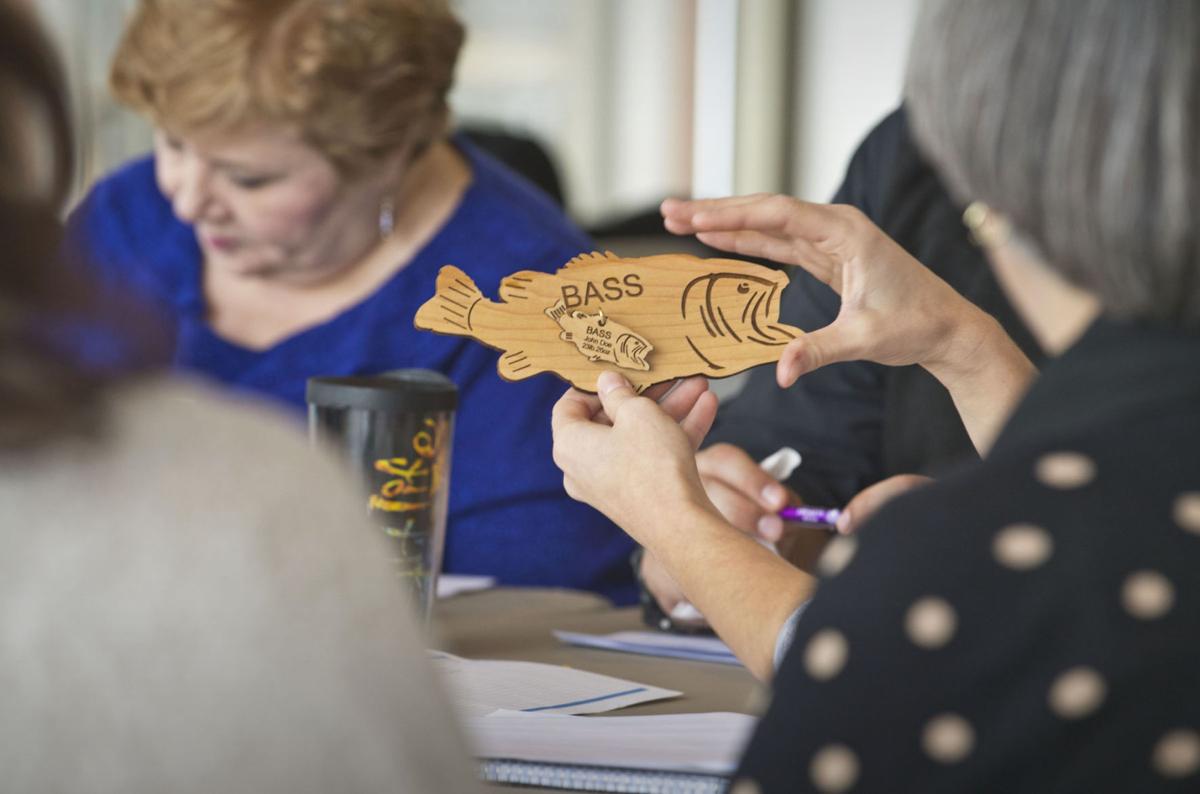 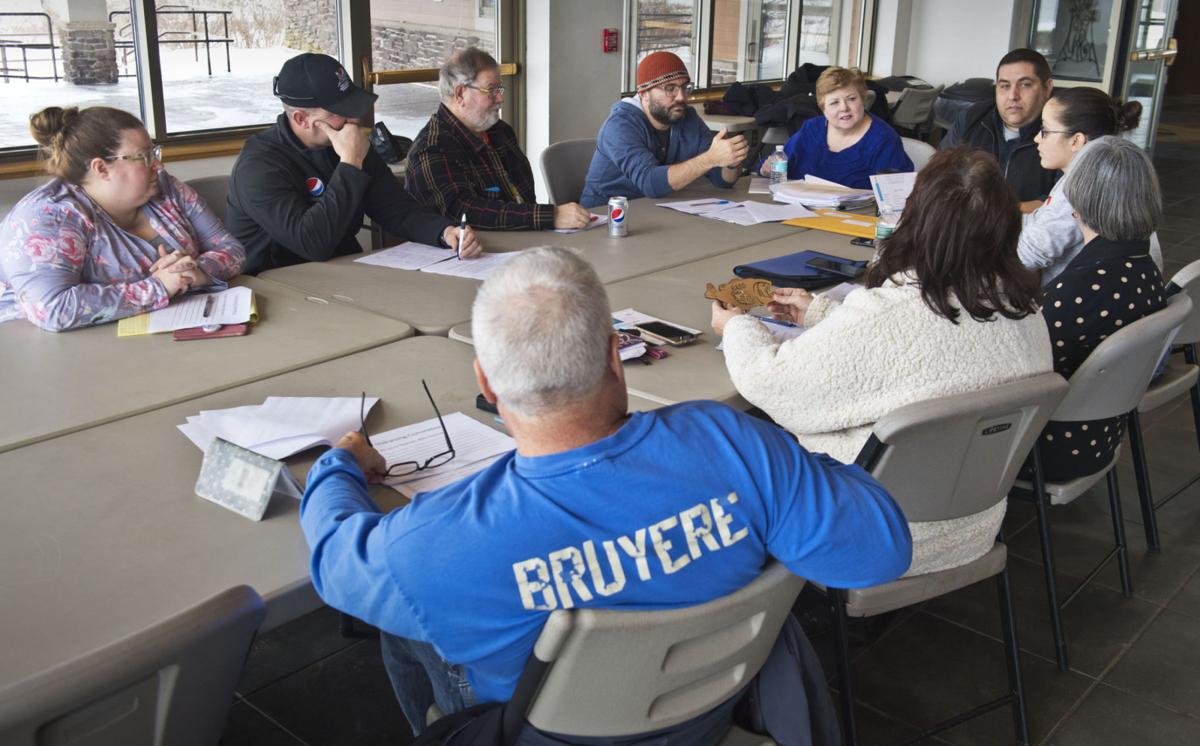 OGDENSBURG — The Dobisky Center was brimming with ideas as an enthusiastic planning committee met Tuesday to get ready for this summer’s Major League Fishing event on the St. Lawrence River.

Led by Parks and Recreation Director Matthew J. Curatolo, the committee heard reports and made suggestions for each sub-committee that has been working on the event.

The safety committee has had initial meetings with the Ogdensburg police and fire departments. There have been discussions with the St. Lawrence County EMS and Department of Health and a meeting has been planned with Bill Dashnaw, one of the organizers of Waddington’s successful Bassmasters Tournament, to review permits applications and share ideas.

City Councilor Nichole Kennedy presented a tentative schedule from the entertainment committee. Plans are in the works for a carnival, a block party, parades, music and barbecues.

Ms. Kennedy also presented an idea to offer for sale wooden fish plaques that people could purchase prior to the event as a memorial for loved ones or as mementos for anglers that will be personalized and put on display for the run of the event and then brought home as keepsakes.

The format for Major League Fishing is different from most fishing tournaments. Rather than all the fish being weighed at the end of the day, each angler’s catch is weighed in real time, on their boat, with all the action streamed to viewers at the festival grounds, on TV and even on the Major League Fishing phone app.

The proposed parade of anglers is an idea to give folks on shore something to gather around.

“We are trying to create our own excitement,” Ms. Kennedy said. “From 3 to 4 in the afternoon you will be able to see all the boats come out of the water and there will be things going on at the park during that time.”

There are a lot of details yet to work out, Mr. Curatolo said. The search for vendors, for instance, needs to wait until the committee learns of Major League Fishing’s sponsors in order to avoid conflicts.

Representatives from the St. Lawrence County Chamber of Commerce were at the meeting to offer assistance and expertise.

Mr. Curatolo said he is looking for volunteers for all sorts of duties during the festival and will likely hold two volunteer meetings, one in March and one in May to give out assignments and provide information.

The tournament is June 26 through July 1.

The next meeting of the committee will be at 1 p.m. Feb. 25 at the Dobisky Center. The meeting is open to the public.