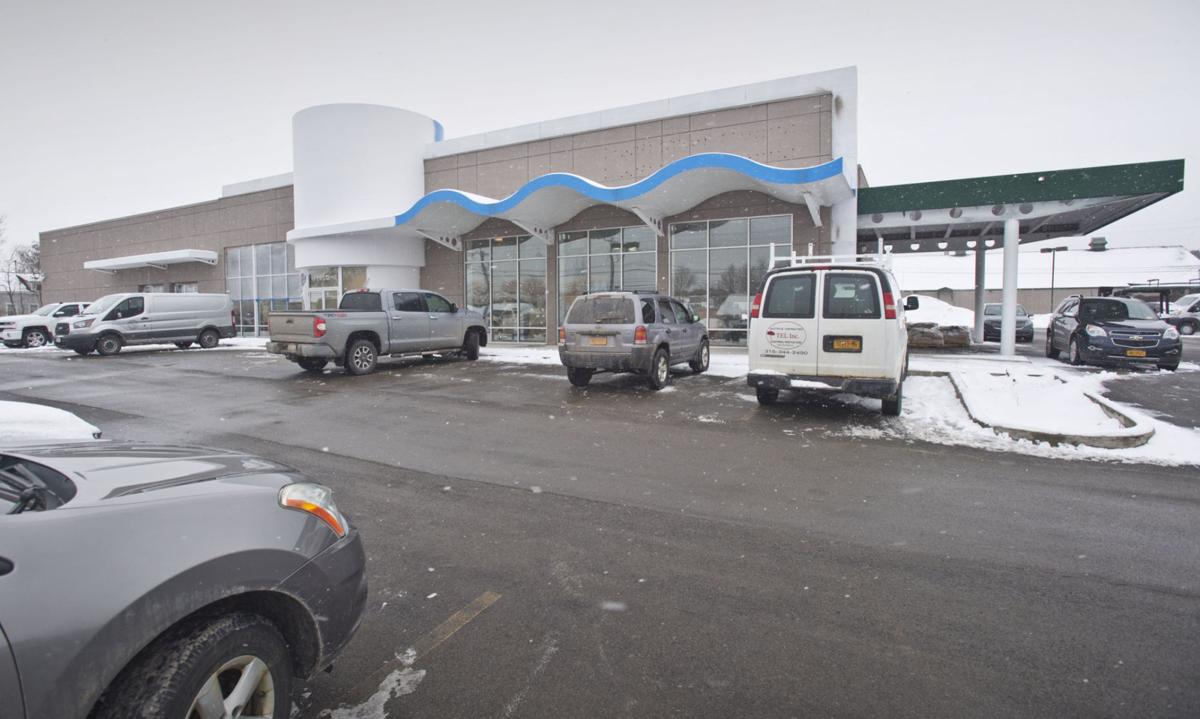 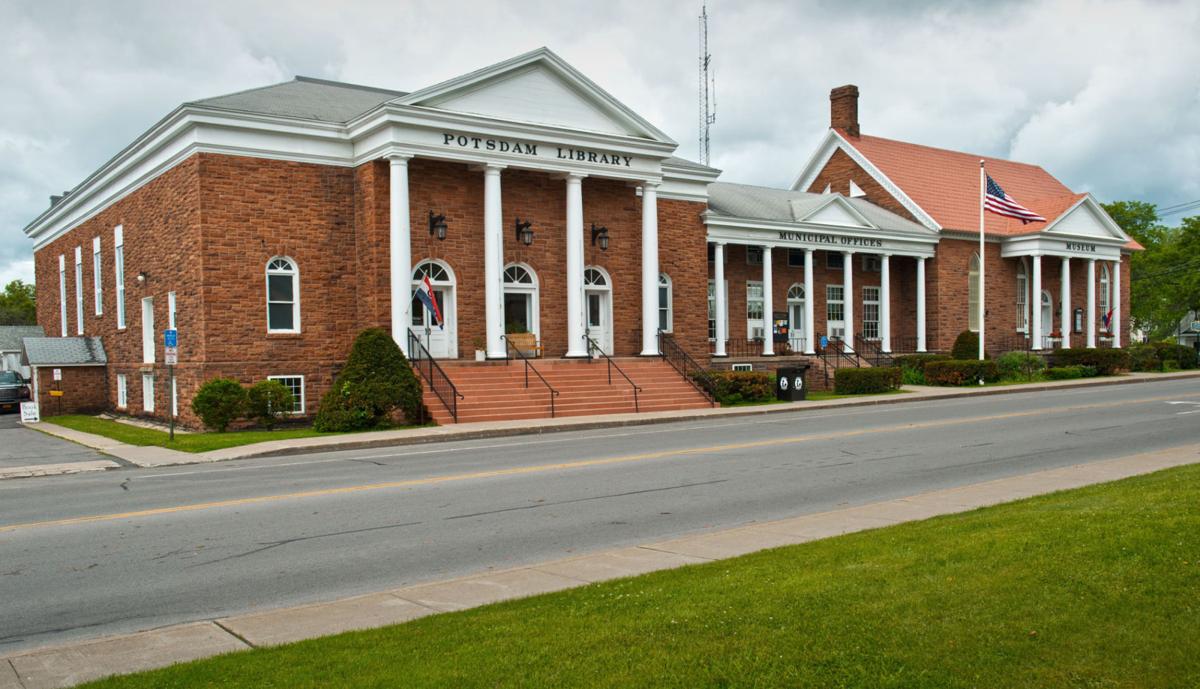 POTSDAM — In what Village Board by Code Enforcement Officer Lisa A. Newby said was a productive construction year for the village, with more than $13 million in project totals, the village collected nearly $150,000 through her office.

Among the 76 residential permits issued, $7,042 in permit fees were collected for projects totalling $780,416.

On Monday night Ms. Newby gave the Village Board her final 2019 quarterly report, which spanned from October through December, telling board members the village was on the receiving end of $17,652 in fees paid to her office for that quarter alone through a variety avenues, including the issuance of building permit and fire safety inspections.

In that final quarterly report, of the 24 building permits issued, 10 were commercial projects and the cost of $8,984, including the 3,6000 sq. ft. interior renovation of Woodstock Lodge on the Clarkson Campus, the renovation of the Ives Building on Market Street, which included masonry repairs and the repair or replacement of all the windows, and the renovations to the old Honda Dealership, located at 42 Maple St., which will be home to the Facilities Department of Clarkson University.

The auto dealership building, which was constructed in 2007, is 15,600 square feet, holds seven garages and office space within its wall, is situated on 3.1 acres of space.

The space where facilities is currently located in Old Snell Hall, will be renovated for other use.

The Village Board voted last April to allow for the building to change from a business zone to a school zone. The building, once the transition is complete, would be off of the tax roll.

Clarkson bought the building for $900,000, Clarkson’s Director of Media Relations Melissa Lindell told the Times back in April.

Ms. Newby said those projects highlighted 2019 as did a new 3,200 square-foot, two-story building at the Potsdam Humane Society, a new 2,000 square-foot Verizon Wireless store at 159 Market St., renovations and updates to the McDonald’s at 171 Market St., renovations to the Lawrence Avenue Apartments and a commercial-grade solar project in the works on property owned by James Snell, located between the Lawrence Avenue Apartments and Potsdam Middle School, located at 54 Lawrence Ave.

Ms. Newby said she also issued 14 standard residential building permits in the final quarter, with a majority of them being for roof repairs, for a total of $1,568

“Lastly, there were 228 solid waste notices issued, 15 warning notices for front yard parking and five courtesy notices for unregistered vehicles,” Ms. Newby wrote. “Also worth noting, we have implemented 125 of the Village Code which is the new Junk Storage Law. I have sent out three notices citing this new law, two responded with full compliance. The third we are still working with trying to achieve compliance.”