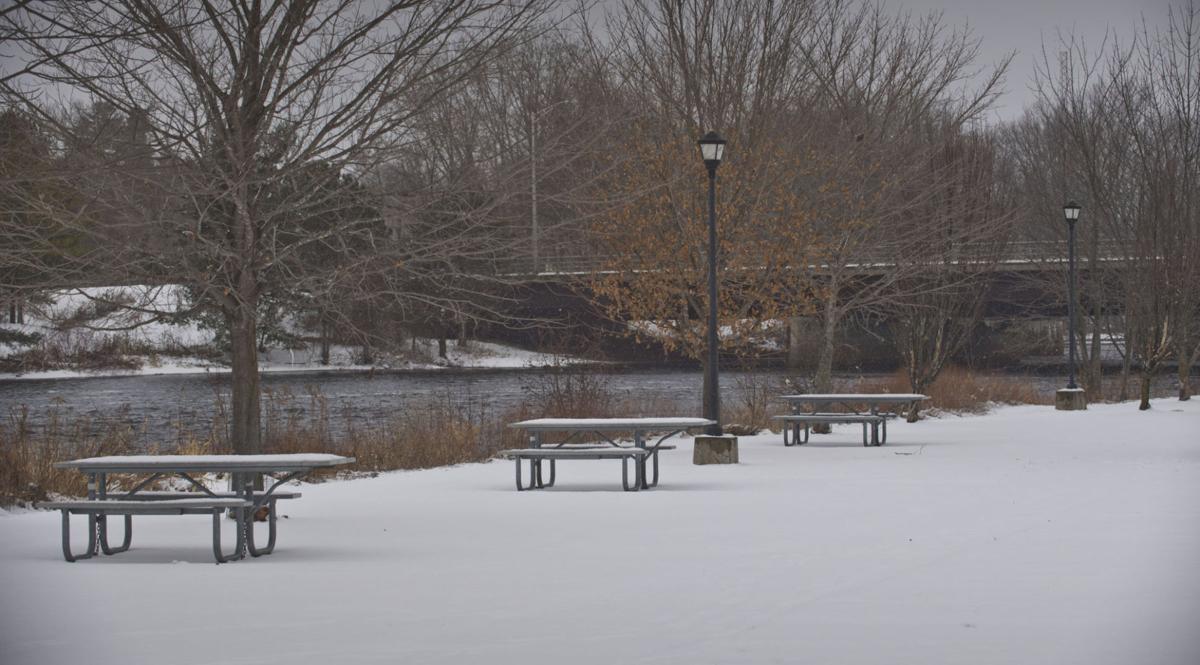 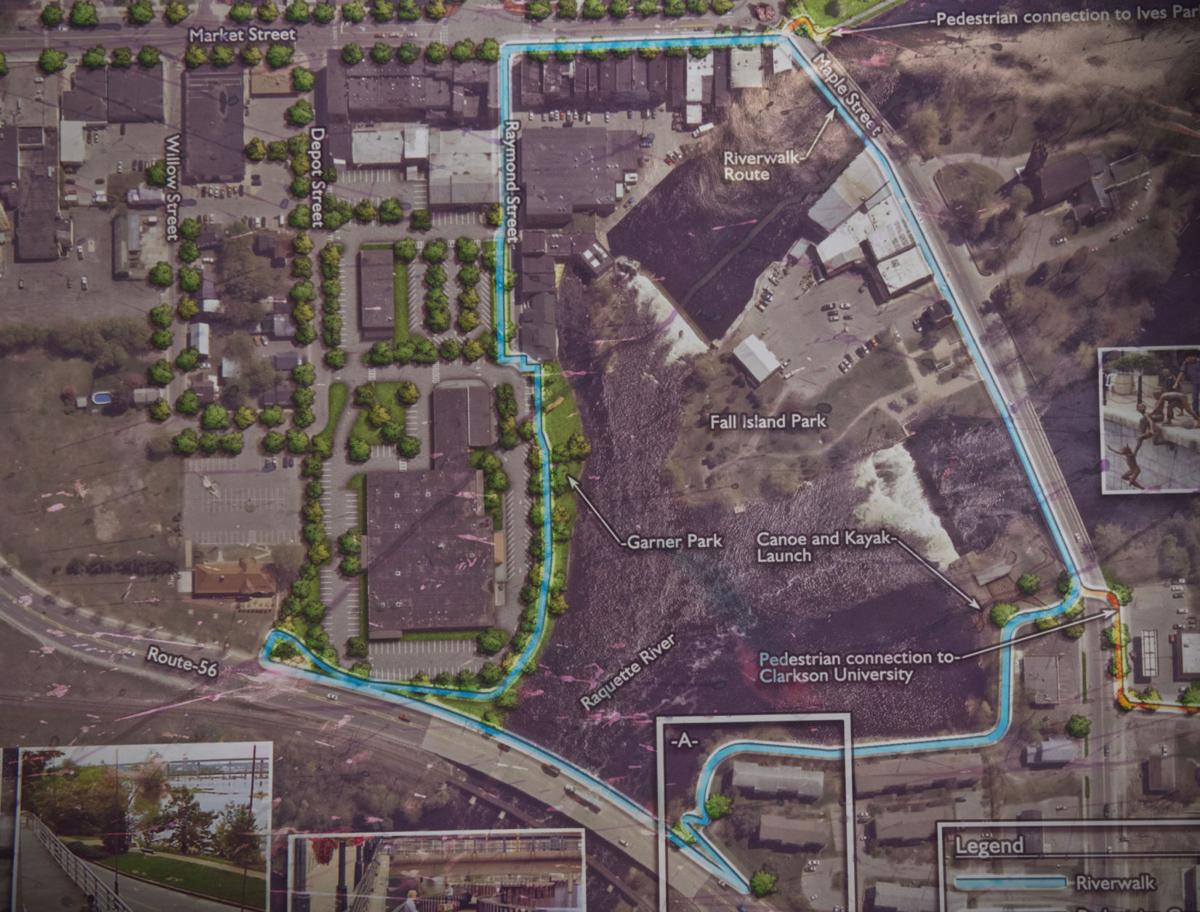 POTSDAM — Village trustees Monday night took the first step in giving a makeover to Garner Park, at the foot of Raymond Street, by entering into an agreement with the landscaping company that enhanced Ives Park several years ago.

Chazen Companies, out of Troy, has been approved to provide land surveying and landscape design services to the village for the Garner Park Renovation Project.

“The Chazen Company is a landscape engineering and design firm and they did the design work for the Ives Park project a number of years ago,” Village Planning and Development Director Frederick J. Hanss said. “It was an estimated $370,000 makeover of that park with new walkways, street lighting, handicap accessible canoe and kayak launch, tree plantings, those kinds of things.”

The village approached the hospital and the university, which provided funding for the dollar-for-dollar grant match project, with grant funding from the state Department of State’s Local Waterfront Revitalization Program.

The project, which is scheduled to begin at the start of the construction season and to conclude before Aug. 1, is estimated to cost $295,000, Mr. Hanss said.

“Garner Park was developed in probably the mid to late 1980s and it’s a beautiful park down at the foot of Raymond Street and from there you can look back at both of the waterfalls on the Raquette and Fall Island Park,” Mr. Hanss said. “When the work is complete we will have put in new sidewalks, we will put in a small picnic grove, we will put in a river swing . . . There will be new LED street lighting, and there may be an information kiosk, depending on what the project funds look like, that would have information about that section of the river walk trail. It should be a lovely park when it’s complete.”

Considering Garner Park is off the beaten path, Mr. Hanss said the village will put up signs within the context of the Downtown Revitalization Initiative and that the project is part of the Riverwalk Trail System, making it a section of a continual trail that will circumnavigate downtown.

“This is a related project, and so when we do the streetscape enhancement work, one of the things that we are looking at there is doing enhanced way-finding signage for people that are looking for parking or museums or any other destination downtown,” he said. “Way-finding signage will be a part of that and obviously a park is deserving of that kind of recognition. Any of the other parks we have we’ve signed them and there should also be a road sign if it is on a highway, letting you know it’s there.”