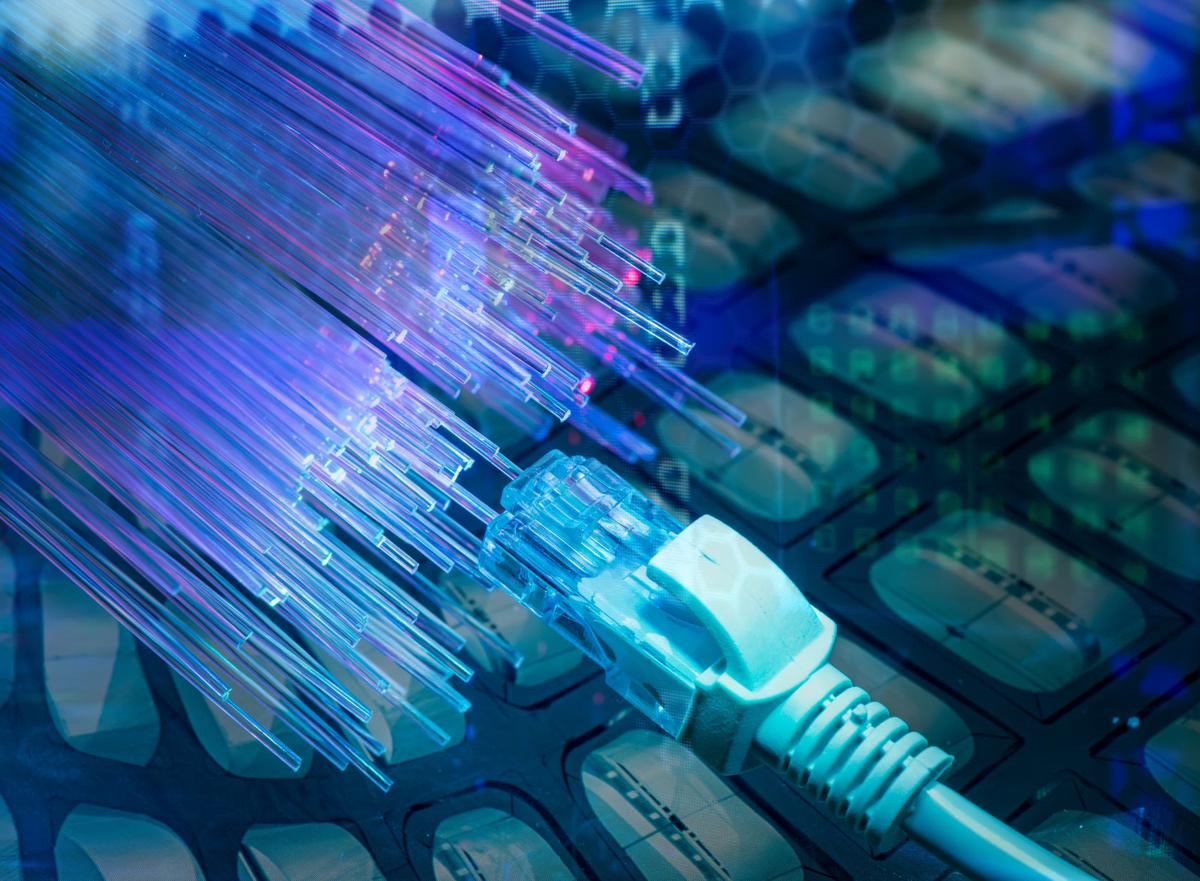 The FCC placed eligibility criteria on its Rural Digital Opportunities Fund that could keep a number of areas in New York State from being eligible for the funding. U.S. Senators Charles Schumer and Kristen Gillibrand along with 22 of their colleagues sent a letter to the FCC commissioner asking for some clarifications on Tuesday. Photo from the FCC website

The FCC placed eligibility criteria on its Rural Digital Opportunities Fund that could keep a number of areas in New York State from being eligible for the funding. U.S. Senators Charles Schumer and Kristen Gillibrand along with 22 of their colleagues sent a letter to the FCC commissioner asking for some clarifications on Tuesday. Photo from the FCC website

WASHINGTON — A coalition of U.S. Senators asked the Federal Communications Commission for clarification, transparency and consideration relating to eligibility for its Rural Digital Opportunity Fund supporting broadband access in rural areas in a letter sent Tuesday.

Via press release, U.S. Sens. Kirsten Gillibrand and Charles E. Schumer “denounced” the FCCs decision to move the fund forward with eligibility restrictions for some areas in states that have their own broadband programs and have received U.S. Department of Agriculture’s ReConnect broadband program funding.

“This order could be devastating to rural New Yorkers and rural communities around the country, and I’m disappointed that the FCC has chosen to exclude certain unserved communities from potentially accessing crucial broadband funding to improve internet services,” said Sen. Gillibrand in a written statement.

The core of the letter to FCC Commissioner Ajit V. Pai signed by 22 senators asks questions because “so much uncertainty remains around key details of the program.”

The group requested answers from Mr. Pai to their eight questions by March 23.

The senators requested a list of states that will be excluded from the fund due to broadband subsidies as well as timeframes surrounding those subsidies that would cause a state to be excluded, for example, states with subsidies enacted over a decade ago to those that have not yet been completed.

The group wants to know how the FCC will collect more accurate data “to assess these eligibility questions,” whether or not the information they find will be released to the public and how the “final list” for eligible areas will be created from the “preliminary list.”

The FCC’s “educational outreach” plans to provide information to ensure states know how to make the “preliminary list,” and what is required to be moved to the “final list” also interests the senators.

Relating to states, like New York that already has a broadband program, the senators inquired if carriers paid through those state programs for providing services in some areas would be eligible for the FCC funding in other areas in the same state.

The final two questions focused on states that either have their own programs ready to send out notices for providers or are applying for the second round of ReConnect funding that will overlap the Rural Digital Fund’s deadlines.

In those cases, the senators asked whether or not states should go ahead with their programs or applications or should just apply to the FCC’s program first so they won’t end up ineligible.

“The federal government should not be punishing New York, or any other state, for taking initiative, especially not for securing broadband access for rural communities that need and deserve top-notch high-speed internet,” Sen. Schumer said in a written statement.

The order for the Rural Digital Opportunities Fund originally excluded only two states, New York and Alaska, from funding eligibility because, in New York’s case, the state had created its own comprehensive broadband program and received federal funding for rural broadband through ReConnect, while Alaska has a separate federal fund created for it.

After protest letters were sent to Mr. Pai by Sen. Schumer and Gillibrand, as well as one signed by 22 members of Congress including U.S. Rep. Elise Stefanik, R-Schuylerville, and U.S. Rep. Antonio Delgado, D-Rhinebeck, urging New York state not be excluded from the rural fund program, the FCC reversed New York’s complete ineligibility.

Mr. Pai responded on Jan. 30 that some areas of the state would be eligible for the first funding phase of the FCC’s program.

The Rural Digital Opportunities Fund “represents the single biggest step to close the digital divide by providing up to $20.4 billion to connect millions more rural homes and small businesses to high-speed broadband networks,” the order says, giving preference to higher-speed networks with fewer delays and interruptions.

The funding will be allocated over the next 10 years through two rounds of “reverse-auctions” based on the same process used by its predecessor, the Connect America Model and Connect America Fund established in 2011.

While progress was made in the north country through the state’s Broadband for all Programs, over 2,800 locations in Lewis County alone remain without the fiber-optic internet, with about 1,260 of those waiting for Frontier Communications to fulfill its contract with the state.

Through the $55.4 million awarded to the state through the federal Connect America Fund in August to provide “fiber-based broadband access” to 23,000 unserved homes and businesses across the state, only 57 locations in Lewis County, 625 in St. Lawrence and 695 in Jefferson Counties were included along with 372 in Oswego County, all through Verizon.