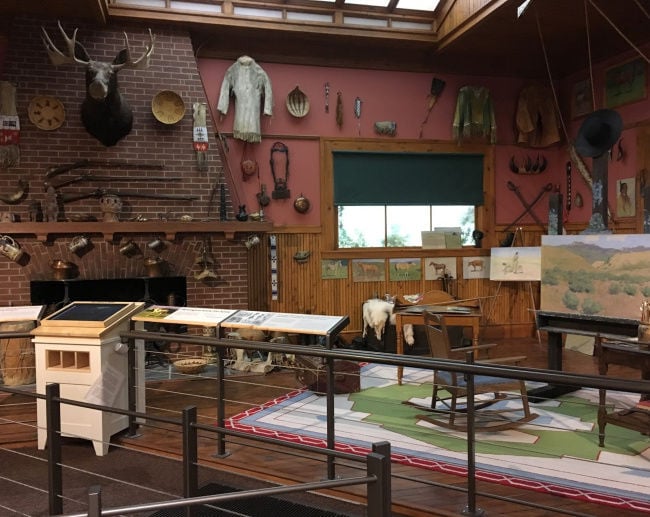 The Remington Studio reconstruction in the Whitney Western Art Museum at the Buffalo Bill Center of the West in Cody, Wyoming. Submitted Photo 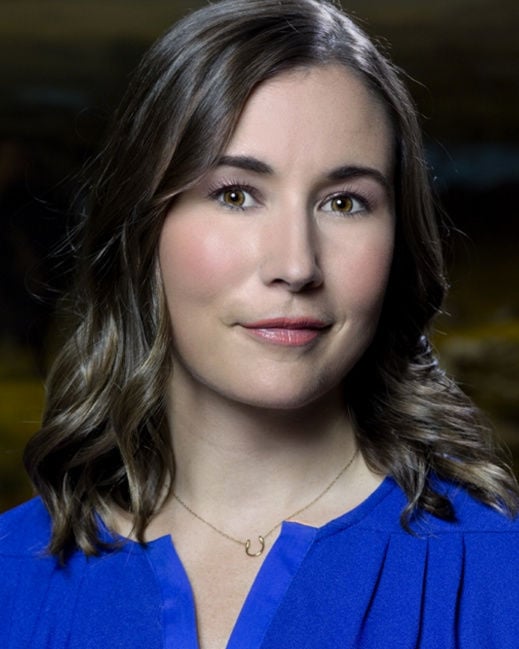 The Remington Studio reconstruction in the Whitney Western Art Museum at the Buffalo Bill Center of the West in Cody, Wyoming. Submitted Photo

Today, visitors to the Buffalo Bill Center of the West delight in the Remington Studio Collection, a permanent installation featuring artifacts that Frederic Remington displayed in his studio in New Rochelle and later in Ridgefield, Connecticut, as well as some of the paintings he made late in his career. McWhorter will trace the journey of this studio collection from Ridgefield to Ogdensburg to Cody, and offer insights about the motives, principles, and interests that shaped this history.

“The Studio Collection is so important in its representation of Remington’s art making habits and environment, and those wonderful late paintings tell the tale of his artistic achievements and ambitions. The Collection, and its loss from the Remington Art Memorial (now Museum), are a pivotal part of our own story as we approach our 100th anniversary,” Laura Foster, Director at the Frederic Remington Art Museum said in a press release from the museum, “We are grateful that the Buffalo Bill Center of the West has not only taken excellent care of the Collection, but they have studied it and shared it with the public in meaningful ways. It couldn’t have found a better home.”

The speaker, Ms. McWhorter, is Scarlett Curator of Western American Art at the Buffalo Bill Center of the West. She oversees the Whitney Western Art Museum and develops installations, interpretation, and programming. Since 2015, McWhorter has directed seven traveling exhibitions including Albert Bierstadt: Witness to a Changing West (2018). She has coordinated four all-day symposia, has contributed to six university press catalogues, and lectures widely. She has served as a consultant, art show juror, and grant reviewer. McWhorter’s areas of expertise include nineteenth century artist-explorers, American landscape painters, the Taos Society of Artists, and contemporary western American artists. McWhorter holds an MA in Art History from University of Colorado, Boulder.