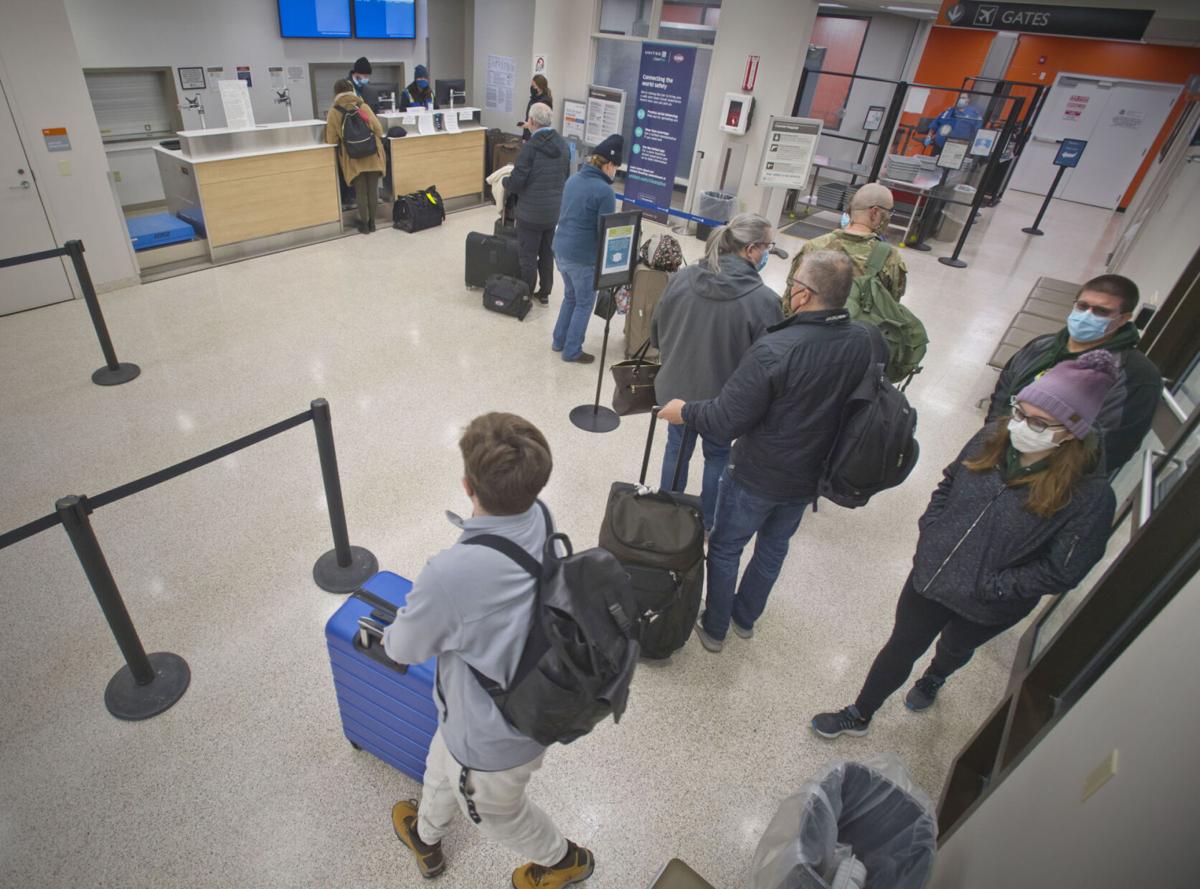 Passengers enter the queue as they arrive at Ogdensburg International Airport and wait to check in Wednesday at the SkyWest ticket counter. Christopher Lenney/Watertown Daily Times 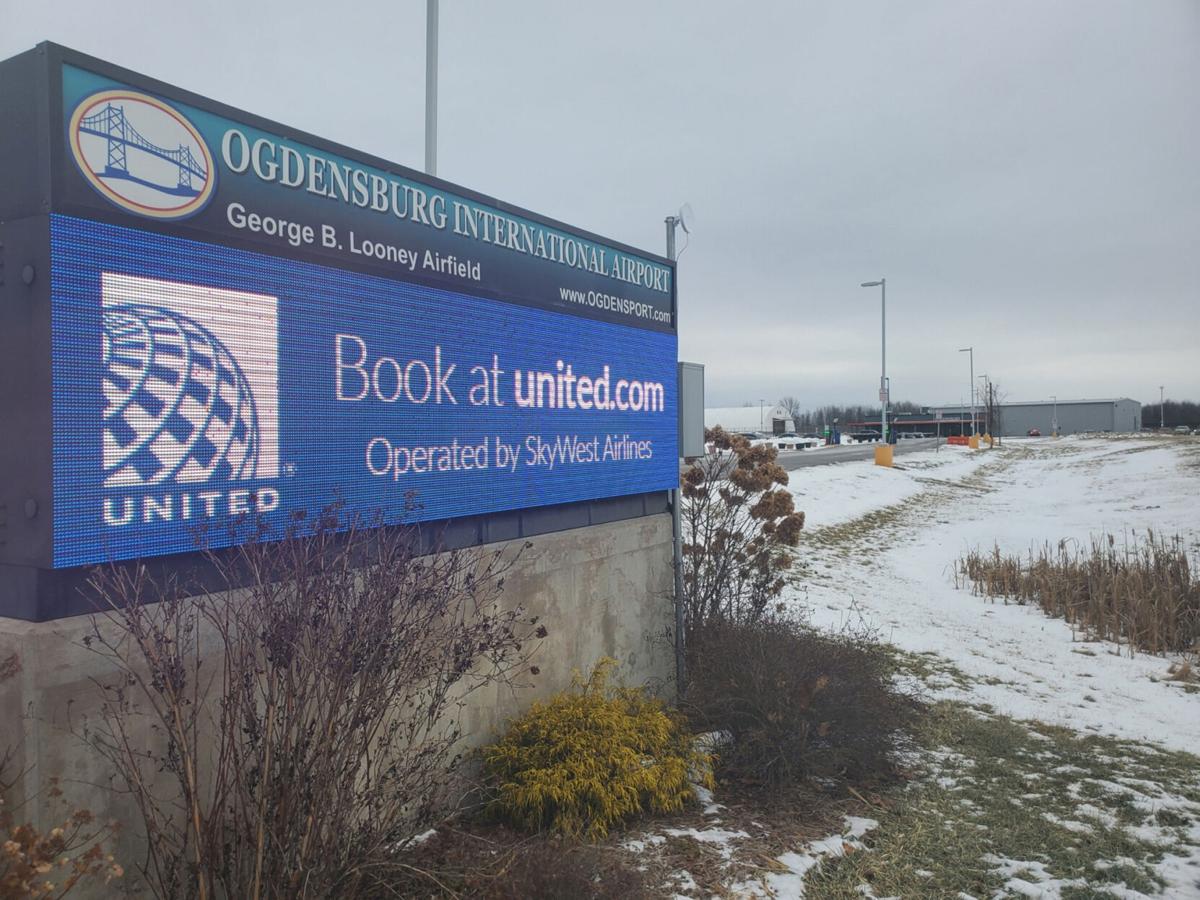 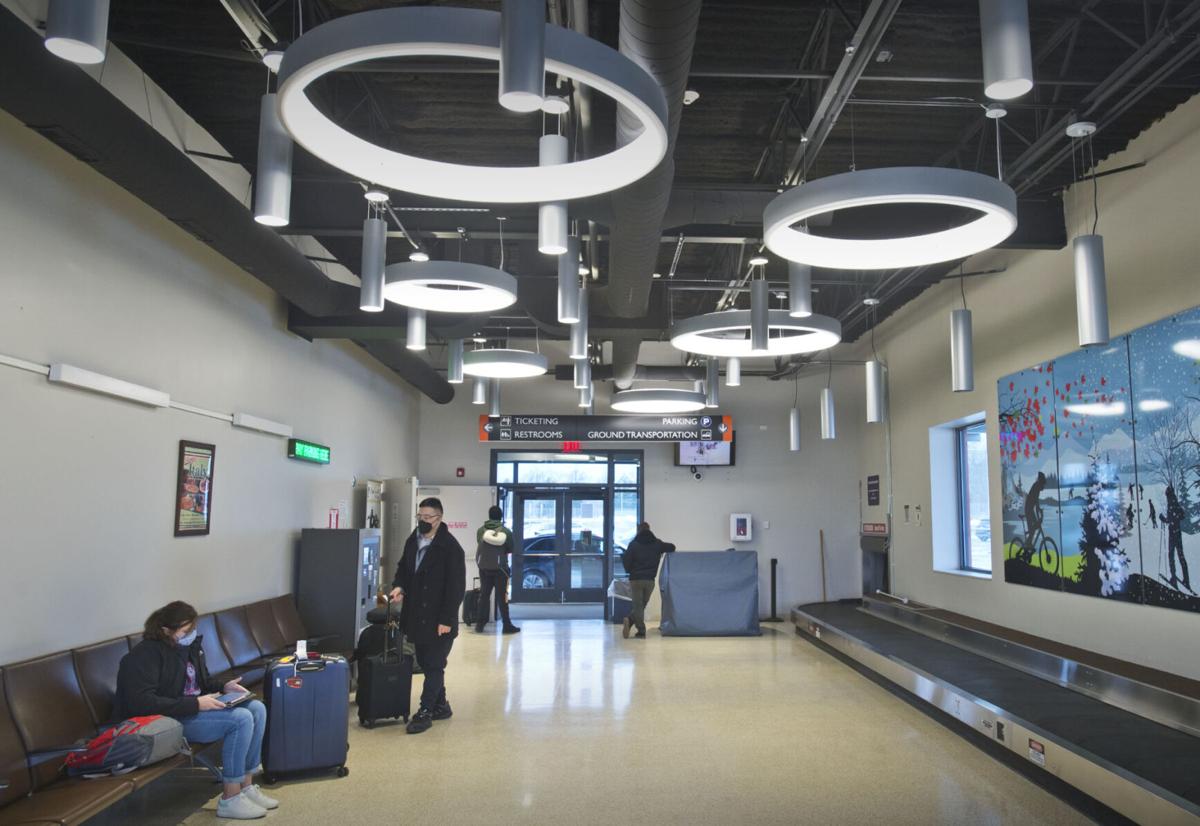 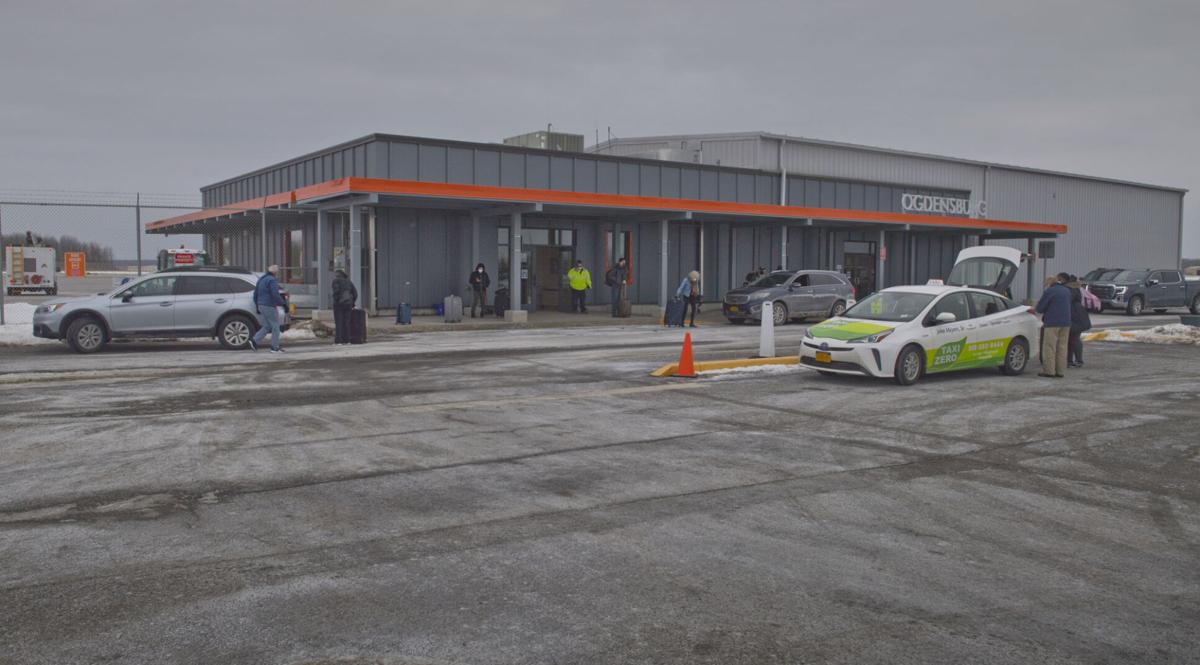 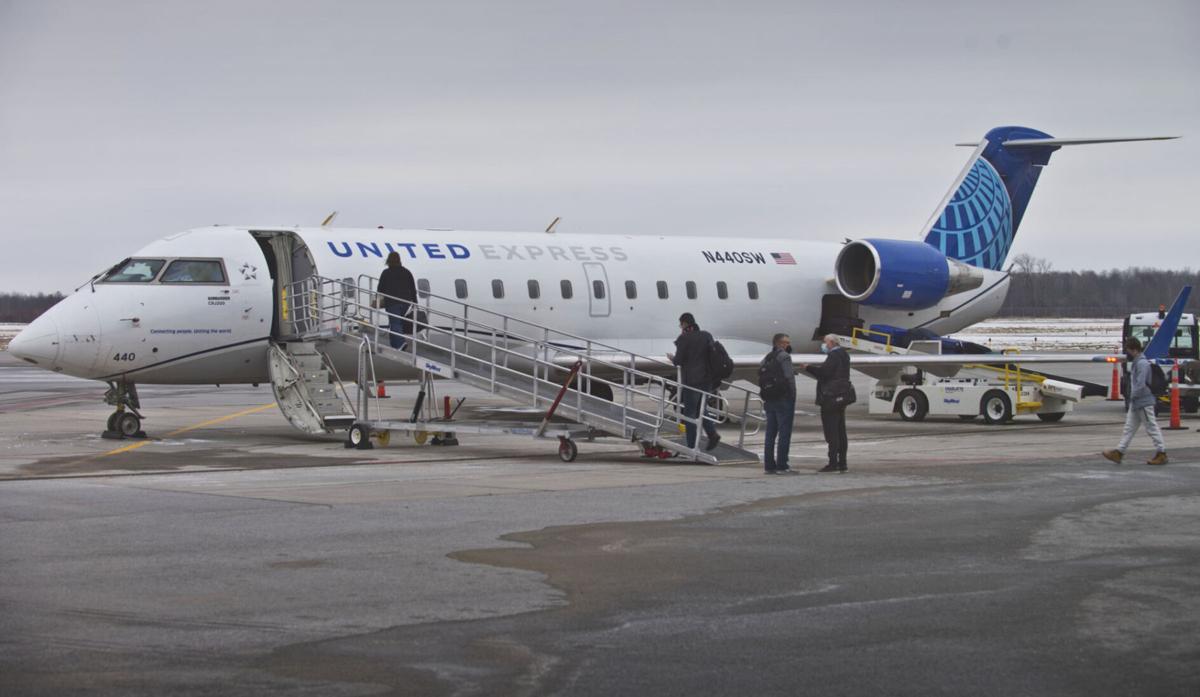 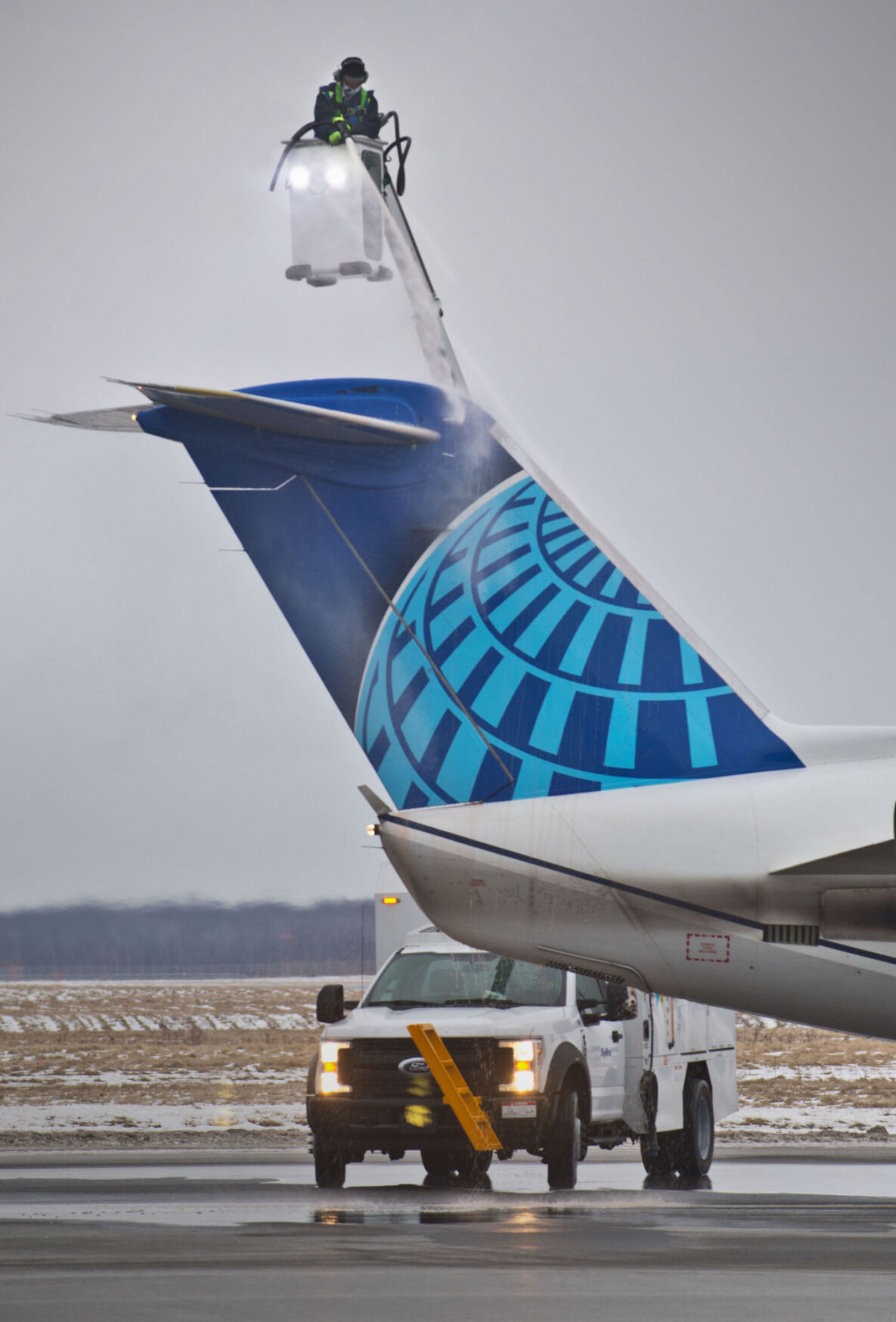 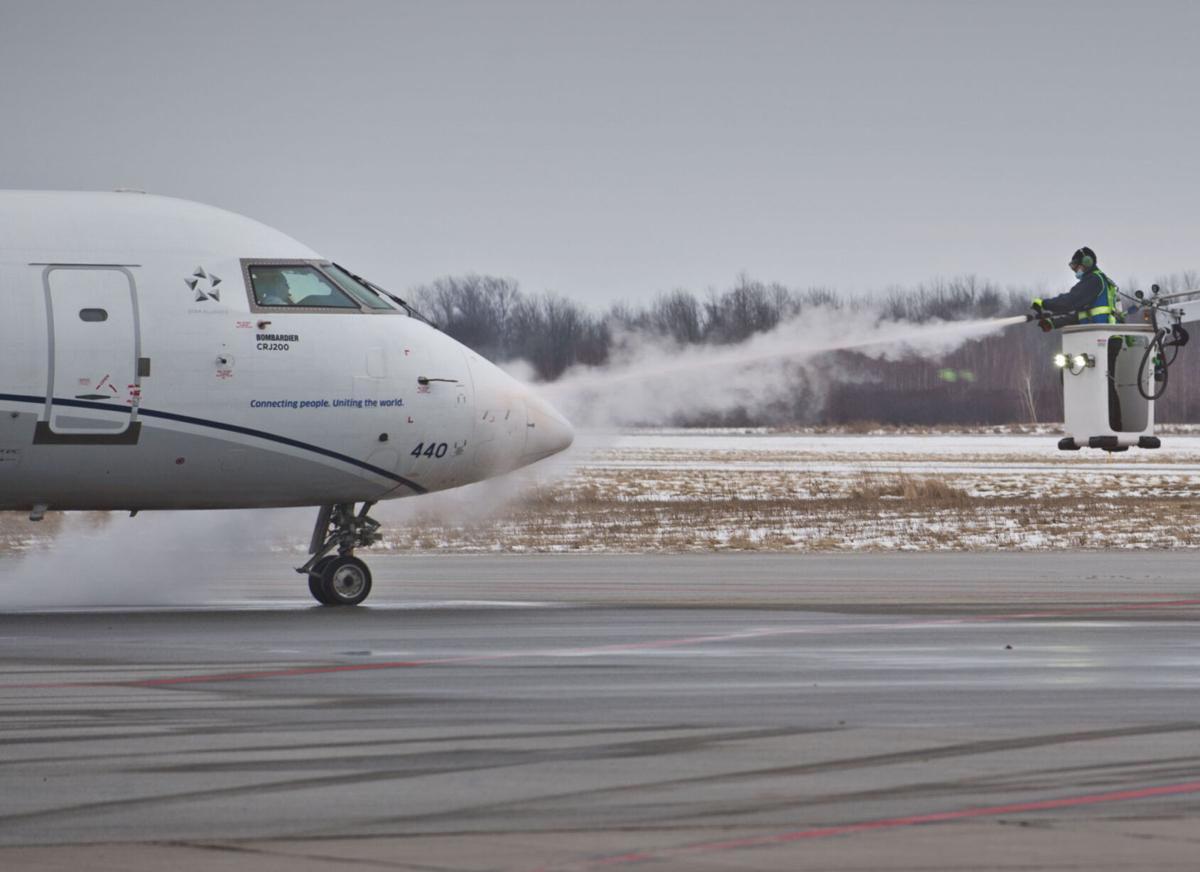 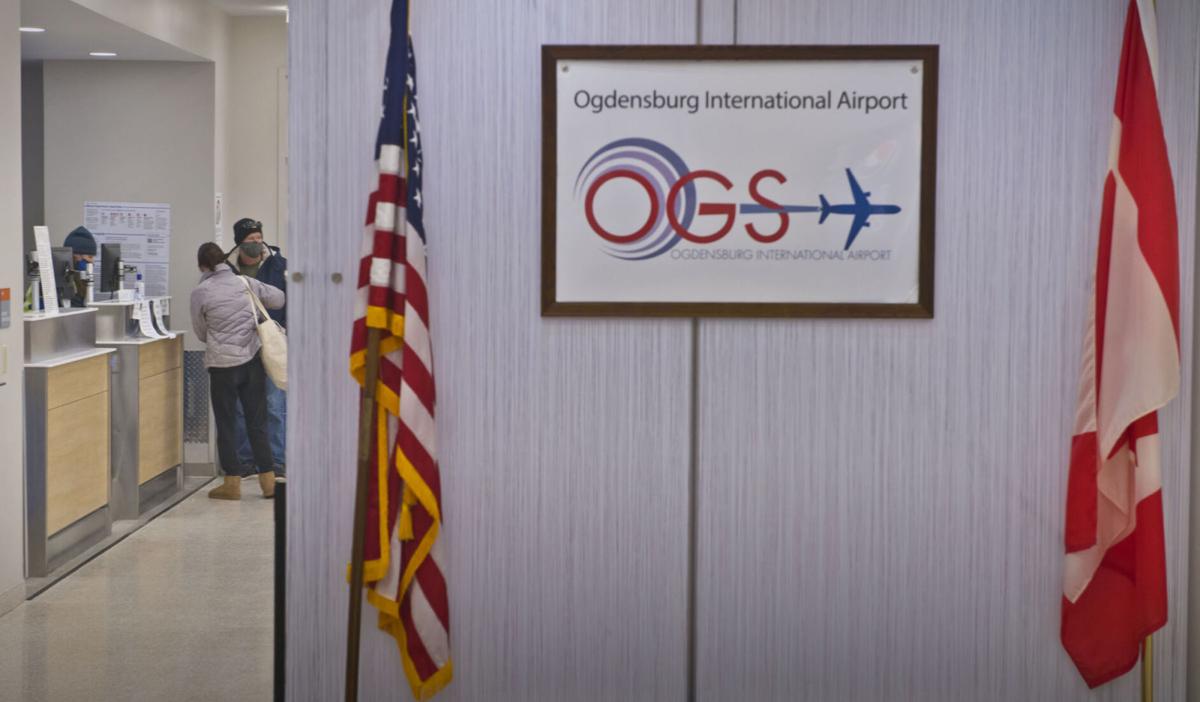 Passengers enter the queue as they arrive at Ogdensburg International Airport and wait to check in Wednesday at the SkyWest ticket counter. Christopher Lenney/Watertown Daily Times

OGDENSBURG — SkyWest is leaving the Ogdensburg International Airport as its Essential Air Service provider, but flight schedules won’t change until there’s a new airline in place.

In response to a request for comment, SkyWest emailed a prepared statement that cites “navigating staffing challenges generated by a surge in COVID-19 cases” as the reason for departing Ogdensburg.

“As a result of these challenges, we expect to discontinue United Express service at Ogdensburg this spring,” the statement reads. “We are working to minimize the impact to customers and our people. SkyWest ground staff at Ogdensburg will be offered various options, including transfer opportunities within the company.”

The Ogdensburg Bridge and Port Authority in a prepared statement said it was given a 90-day notice on Jan. 11, so the airline is looking at stopping service in mid-April.

“Skywest is required to remain until a new service is in place at OGS,” the OBPA said. “In the interim, the current Skywest flight schedule remains the same.”

OBPA Executive Director Steven J. Lawrence said although he can’t comment on SkyWest’s reasons for leaving, there has been a substantial drop in passenger numbers since the coronavirus pandemic started in 2020.

“We’re very disappointed. We had strong passenger count numbers and support from communities across the north country and Canada,” Mr. Lawrence said in a Wednesday phone interview. He added that the Ogdensburg airport saw over 10,000 enplanements in 2021, which is below pre-pandemic levels.

“And with COVID, people just weren’t flying,” he said.

Mr. Lawrence said the Ogdensburg-Prescott International Bridge, operated by the OBPA, has also seen a dramatic decrease in crossings compared to 2019 levels.

“When we first started (the pandemic in 2020), traffic was down roughly 88% in the first part of 2020, then it went to around 82% for the last part of 2020. We’ve kind of carried that number right through until the border opened, and when the border opened it was 65% of what it should be from that month in 2019,” Mr. Lawrence said. “OBPA does know how the pandemic has affected business, travel and leisure, tourism and things like that. We also run the bridge and that’s been very hard on us with the closure. We understand what it’s like to accommodate travel and business during COVID. It’s been very difficult.”

The OBPA’s next step is to work with the U.S. Department of Transportation, which administers the Essential Air Service program, to issue a request for proposals for airlines who want to be considered for the new EAS carrier in the city.

Essential Air Service is a federal subsidy that pays airlines to fly in and out of small, rural airports, connecting them to larger hubs that they wouldn’t otherwise have access to.

“We are committed to working with all parties involved to provide our community continued air service for upcoming travel to and from Ogdensburg,” the OBPA said in its statement.

New York is definitely in a state of decline.