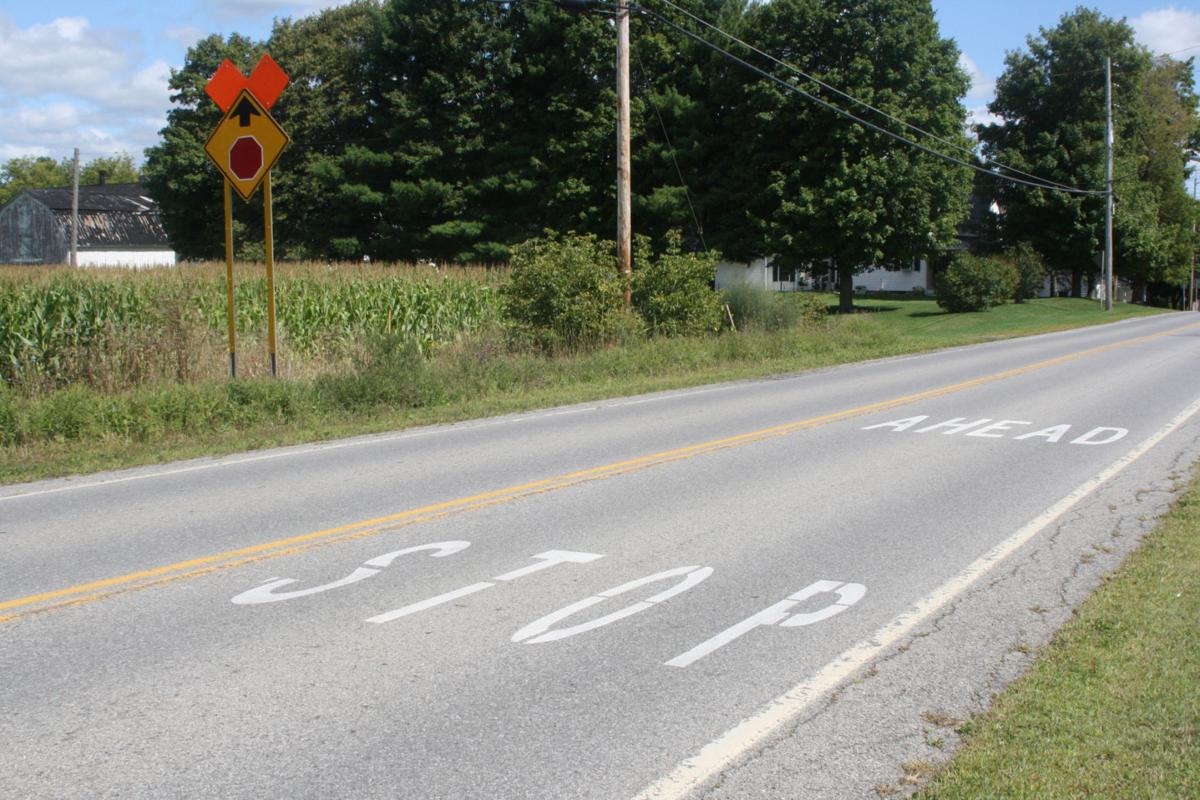 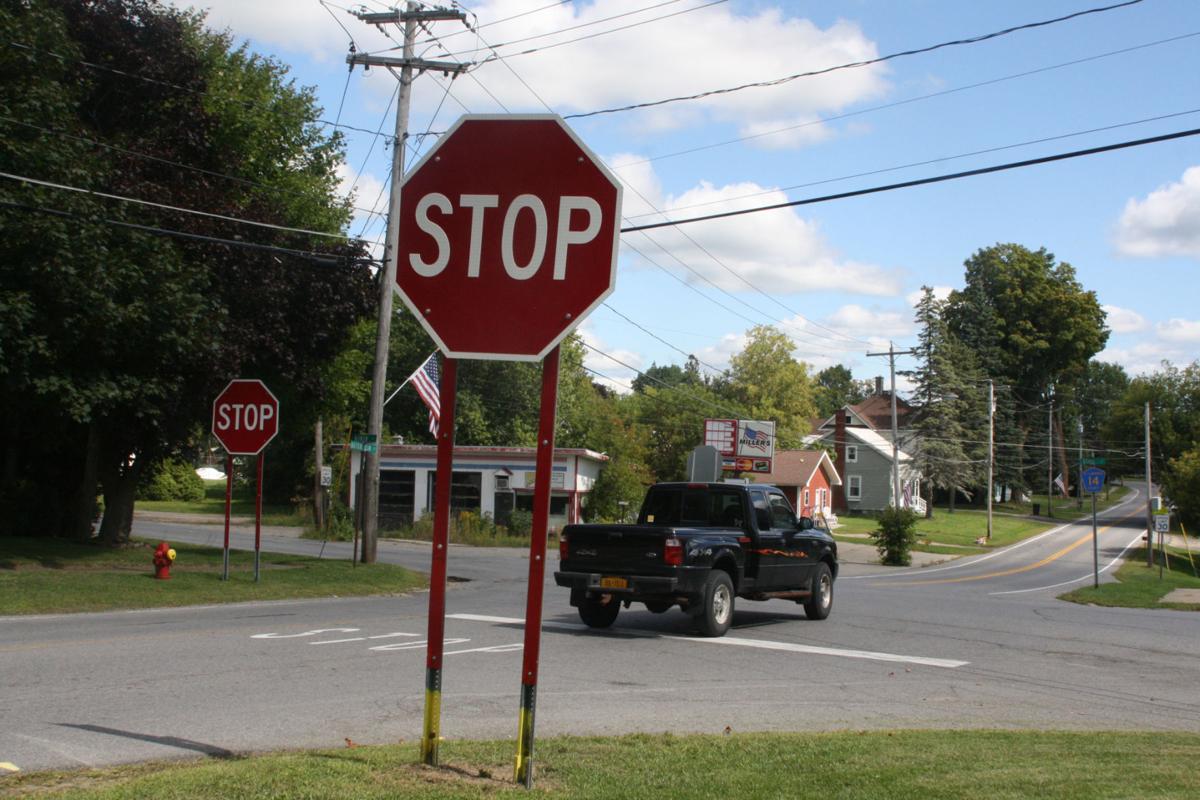 A pickup truck passes through the intersection of county routes 31 and 14 in Madrid on Monday. Susan Mende/Watertown Daily Times

A pickup truck passes through the intersection of county routes 31 and 14 in Madrid on Monday. Susan Mende/Watertown Daily Times

CANTON — A Gouverneur couple that was severely injured in a two-car crash in Madrid five years ago at the intersection of county routes 14 and 31 will receive a $400,000 lawsuit settlement from St. Lawrence County, which was accused of ignoring complaints about the intersection.

At their Monday night meeting, county legislators voted 12-3 to pay the settlement to Donna and James Wells, of 9 Vista Drive, Gouverneur, with the funds coming from the county’s self-insured liability and casualty reserve account.

“It was a settlement to avoid the risk of going to trial and have a jury make a decision,” Mr. Murad said Monday. “There was no admission of liability.”

Mr. Murad said the county had received 10 written and oral complaints about the intersection from the public and town officials for two years prior to the accident.

Legislator Kevin D. Acres, R-Madrid, voted against the settlement, arguing that signage near the intersection was adequate and the county should not be held liable for the collision.

Joining him in voting against it were Chairman Joseph R. Lightfoot, R-Ogdensburg, and Rita E. Curran, R-Massena.

According to the lawsuit, despite concerns raised about the intersection, engineering studies weren’t conducted by the county that could have led to improved safety measures,

“The New York Court of Appeals has placed a much more stringent obligation on municipalities to perform studies of intersection design after citizen complaints are made,” Mr. Murad said.

Mr. and Mrs. Wells filed legal action against the county and the other driver, Matthew D. Bell, who was 23 and living at 31 Maple St., Waddington, at the time of the March 29, 2014 collision. The suit was prepared for the couple by attorney Michelle Rudderow, Syracuse. Besides the county, the lawsuit also named Mr. Bell as a defendant.

Mrs. Wells was 62 at the time and driving a 2011 Nissan Murano headed west on County Route 14 with her husband beside her in the front seat. The couple’s vehicle was struck at about 4:30 p.m. by Mr. Bell’s 2014 Dodge minivan while he was driving south on County Route 31 and failed to yield at the stop sign, the suit claimed.

The suit alleged that the county failed to have proper signage warning drivers of the unusual angle of the intersection and also failed to remove trees and shrubs that obstructed the sight line approaching the intersection.

According to the legal action, the county was aware of numerous accidents at the intersection and failed to install a four-way traffic signal.

Mrs. Wells suffered injuries that have left her permanently disabled, according to the suit. They included a humerus fracture that has left her with no ability to meaningfully use her left arm from the shoulder down. An infection resulted in long-term use of antibiotics. She also suffered a left brachial plexus injury, a right tibial plateau fracture, a non displaced sternal fracture, glenoid fracture, displaced superior scapular fracture, blood loss, anemia, atrial fibrillation, multiple surgeries and had extended stays in hospitals and rehabilitation facilities. Mr. Wells suffered fractured ribs and also had low back pain and leg pain.

Two signs warning that a stop sign was approaching were already in place on Route 31 when the crash occurred, according to the county.

Since the accident, the county has installed larger stop signs at the intersection, increasing the size from 3 to 4 feet.