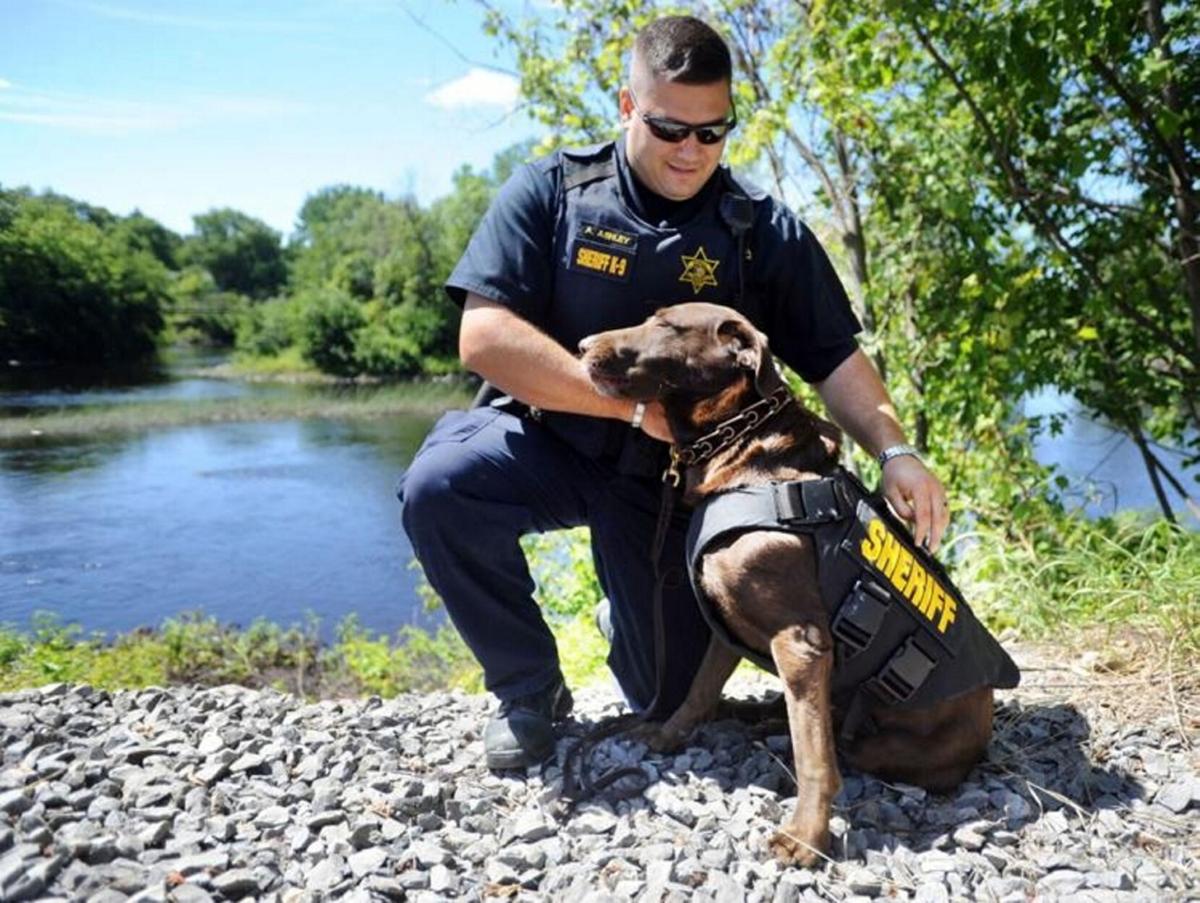 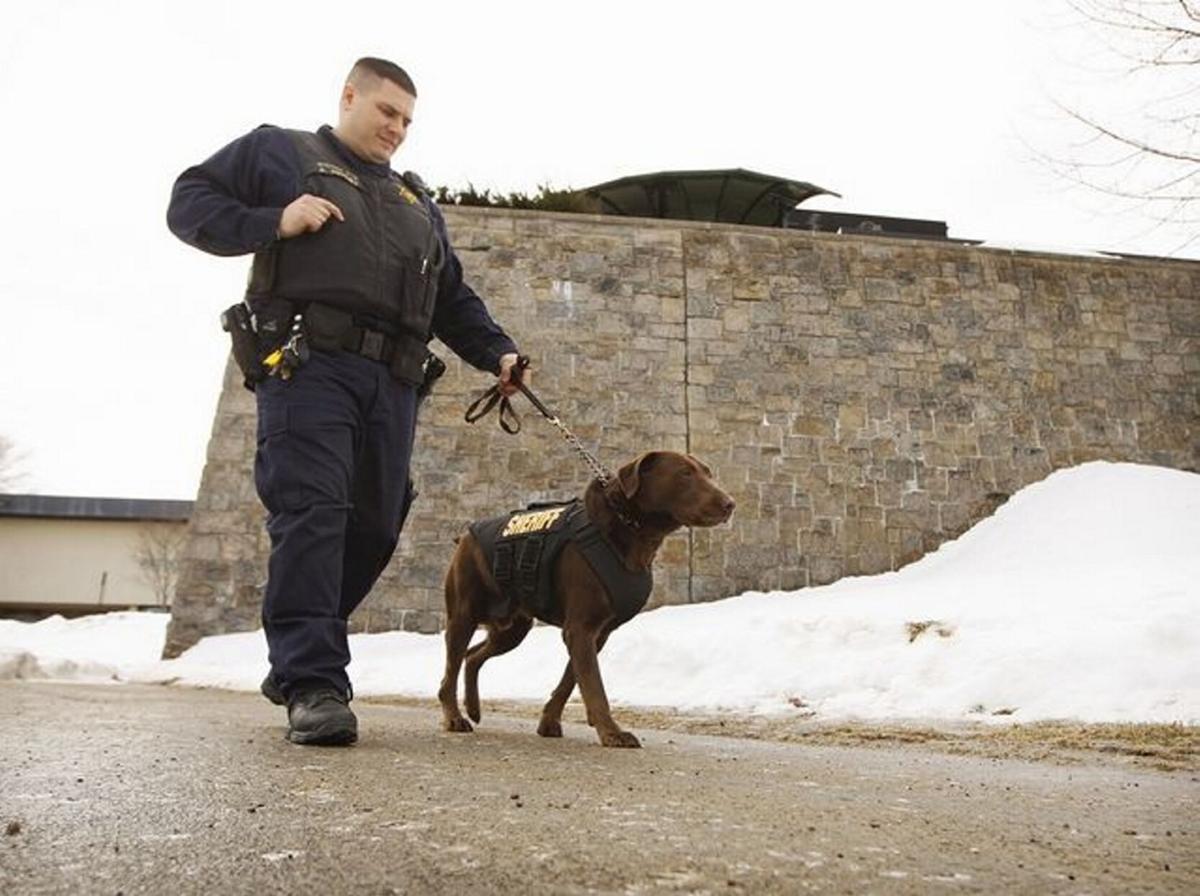 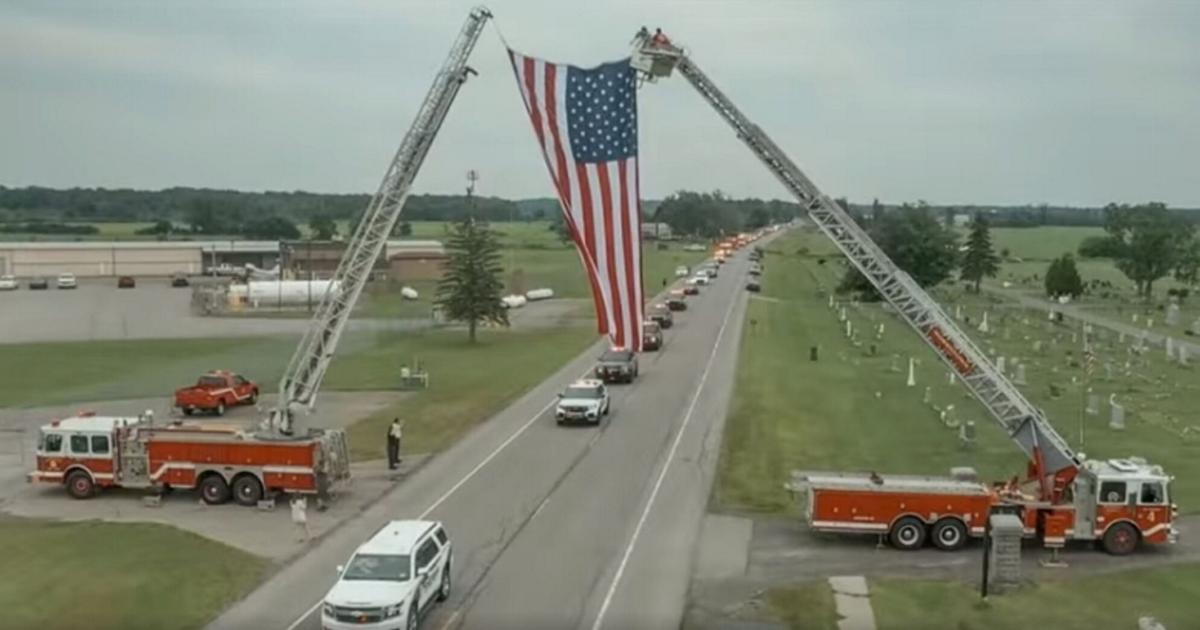 CANTON — The St. Lawrence County Sheriff’s Office escorted a retired K-9 deputy to his final resting place over the weekend.

K-9 Hershey, a 14-year-old chocolate Labrador Retriever, died June 30. Hershey worked with the sheriff’s office for nine years before retiring in 2017. He partnered with Deputy Andrew J. Ashley, a SUNY Canton graduate, and assisted in hundreds of arrests and drug seizures during his time with the department.

During Hershey’s career and in his four years of retirement he lived with Mr. Ashley and his family.

The sheriff’s office wrote on Facebook that Hershey was loyal, friendly and “a tremendous asset” to the department.

A funeral procession began at 5 p.m. Friday from the Ogdensburg Town & Country Veterinary Clinic to the town of Oswegatchie. Several law enforcement and first responder vehicles participated in the procession.