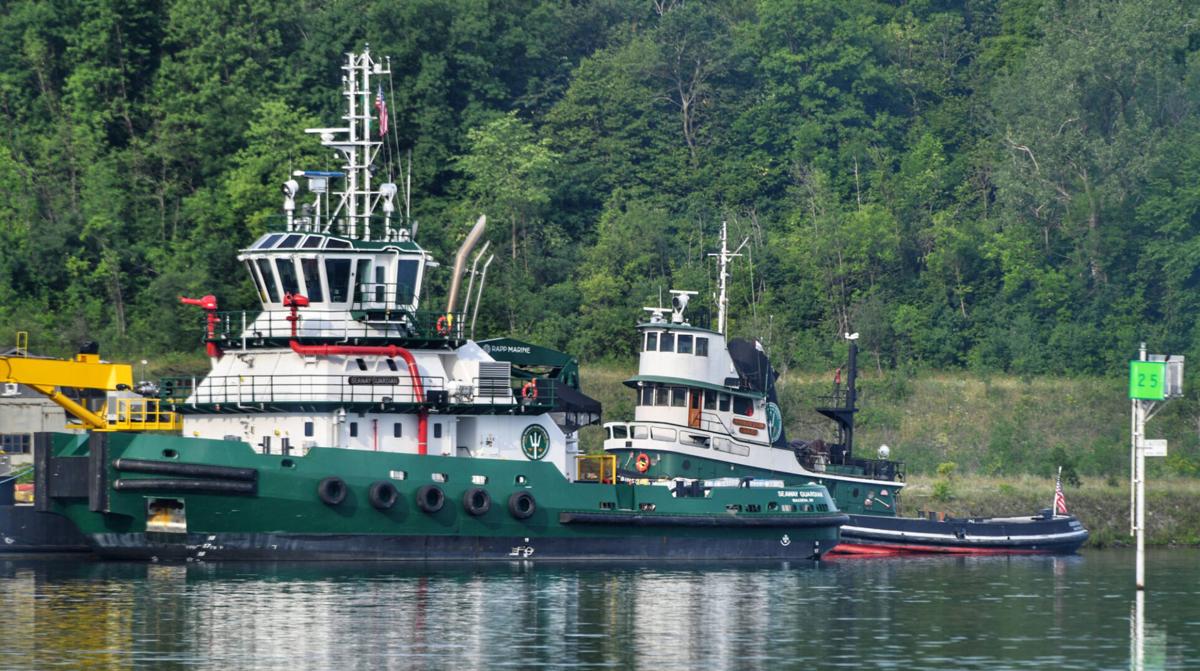 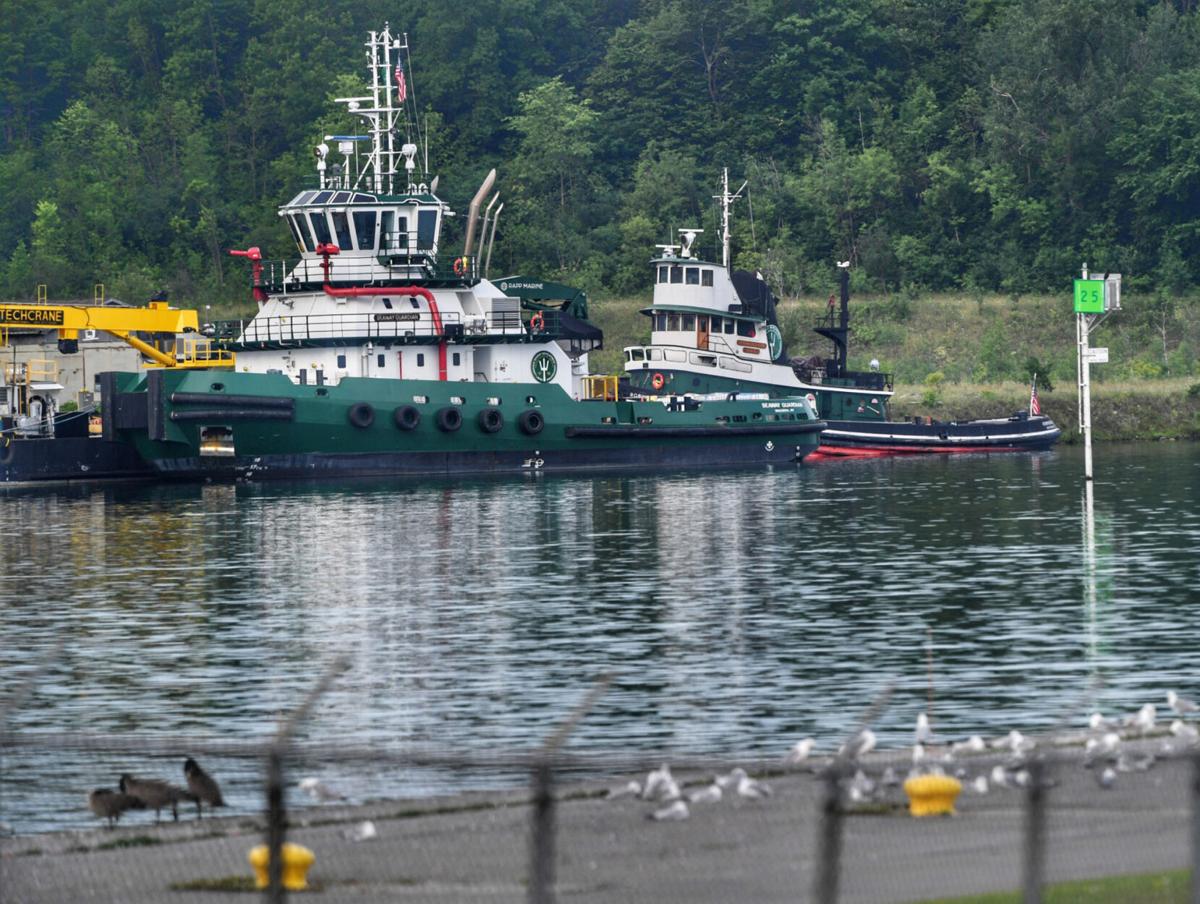 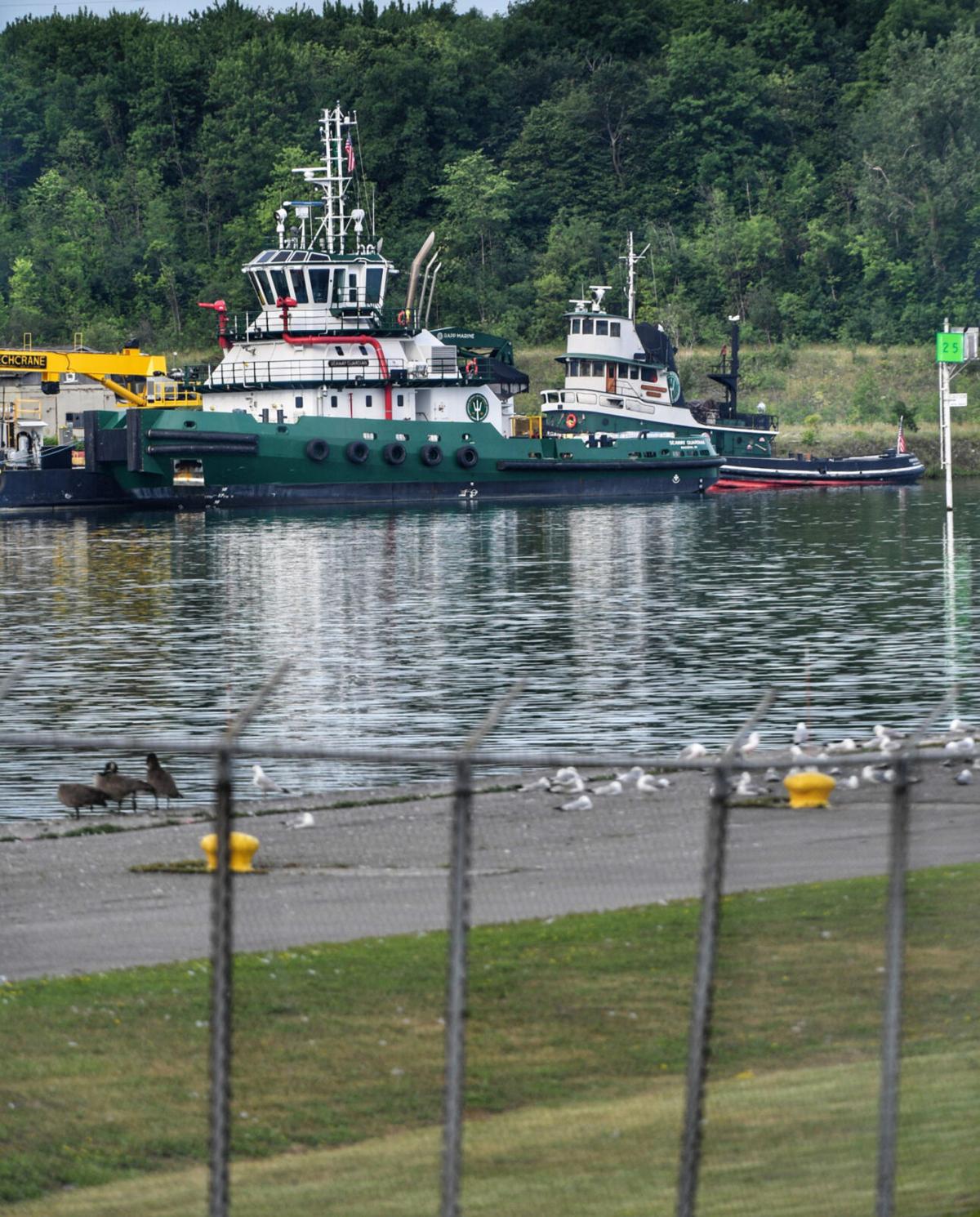 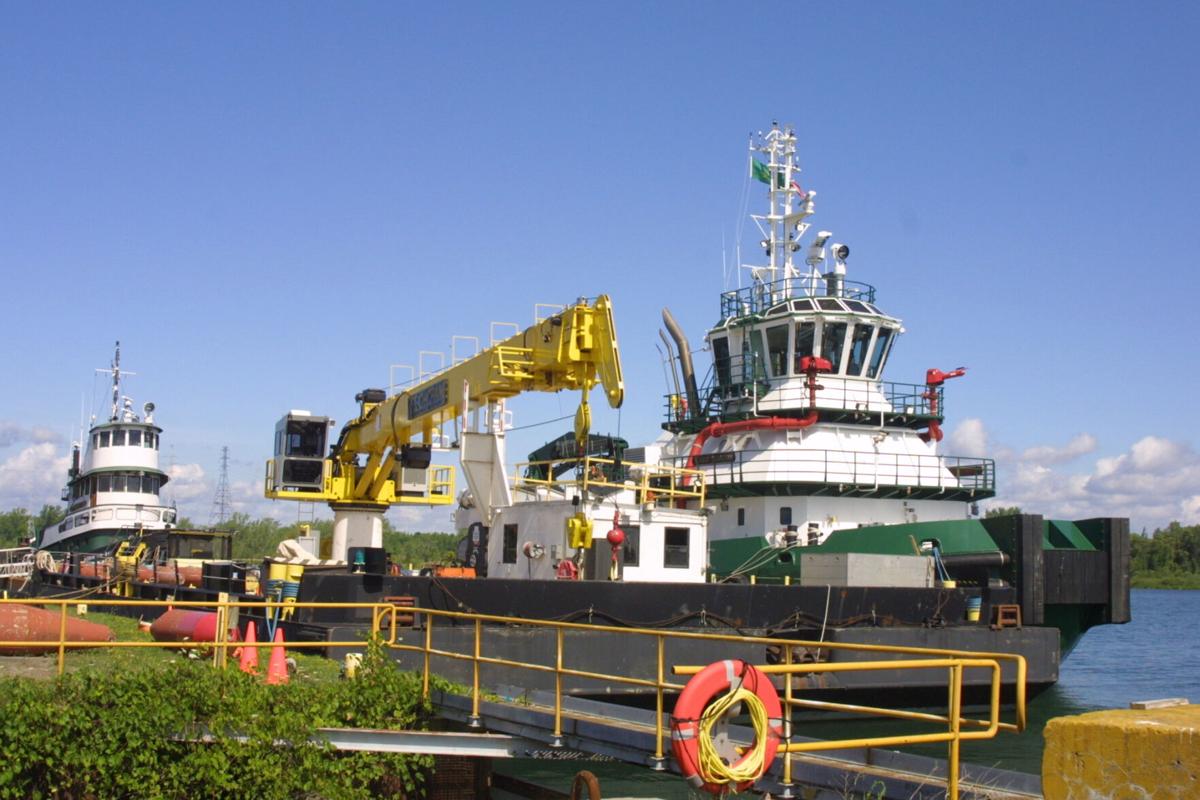 The Seaway Guardian arrived in Massena on Sunday, wrapping up its trip from the Gulf Island Shipyards in Houma, La., where it was built.

“It’s so exciting to finally see the arrival of the new American-built icebreaking tugboat, Seaway Guardian. The Seaway Guardian will be the first American-built, American-crewed tugboat to join the St. Lawrence Seaway Development Corporation in 61 years,” U.S. Secretary of Transportation Elaine L. Chao said in a statement.

The new tugboat cost $24 million to construct as part of the St. Lawrence Seaway Development Corporation’s Asset Renewal Program. Construction began in 2018. The keel was laid on June 26, 2018 and the vessel launched on Sept. 12, 2019.

It has been on a three-week journey through the Gulf of Mexico, around Florida and up the Atlantic seaboard from the Gulf Island Shipyards. Sea trials in the Gulf of Mexico were completed in June and the tug began its delivery voyage to the St. Lawrence Seaway Development Corporation’s marine base in Massena on July 2.

“We want to give a special shout-out to the Wisconsin-based crew that sailed the new tug from the shipyard to the Seaway,” Ms. Chao said.

The Seaway Guardian replaces the Robinson Bay, which was built in 1958. It’s 118 feet long, 45 feet wide, weighs 720 tons, and its twin diesel engines generate a total of 5,350 horsepower, compared to the 1,890 horsepower generated by the Robinson Bay. It can maintain a speed of three knots while breaking ice, and has accommodations for 14 people.

“It can break through three feet of ice,” Ms. Chao said. “Like the Robbie Bay, the Seaway Guardian is more than a tugboat. It’s an icebreaker, it can fight fires and it has state-of-the-art communications equipment for emergencies.”

A crane with 20-ton capacity will allow easier buoy maintenance, retrieval and placement at the beginning and end of each navigation season.

Now that the Seaway Guardian is in Massena, the Robinson Bay crew will need to be trained and familiarize themselves with the new tugboat. The St. Lawrence Seaway Development Corporation will maintain the Robinson Bay as a backup for the foreseeable future.

“This tugboat is going to be a great new addition to the Seaway’s Fleet,” Ms. Chao said.