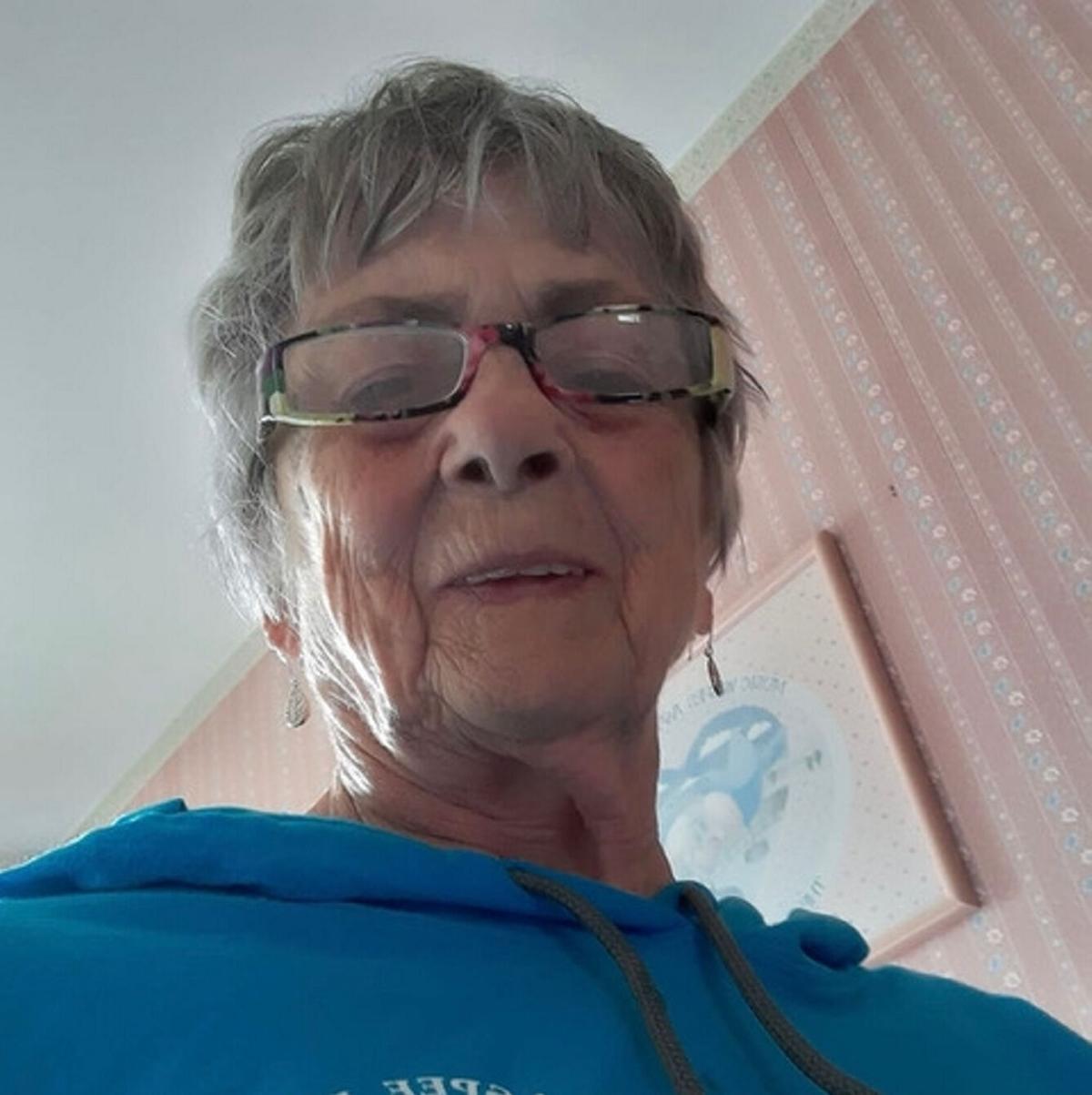 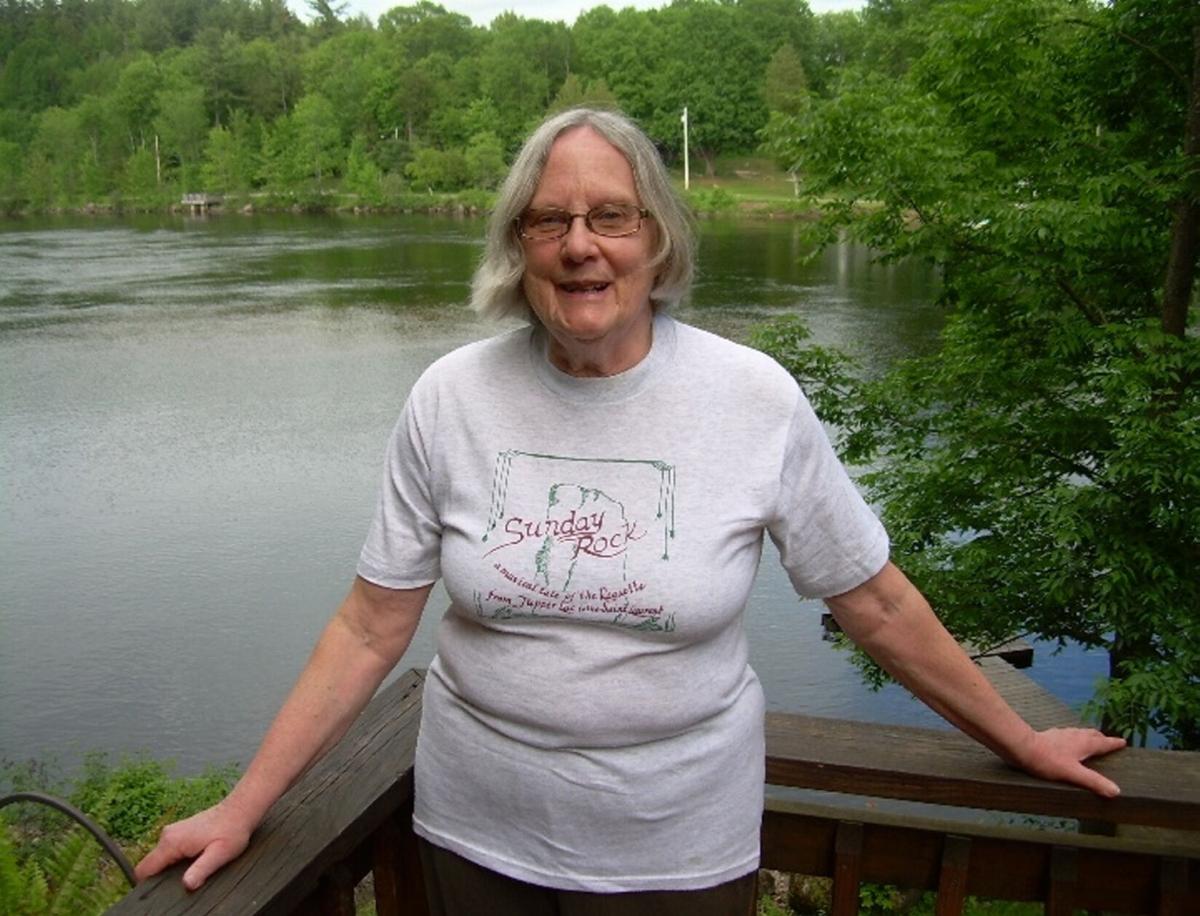 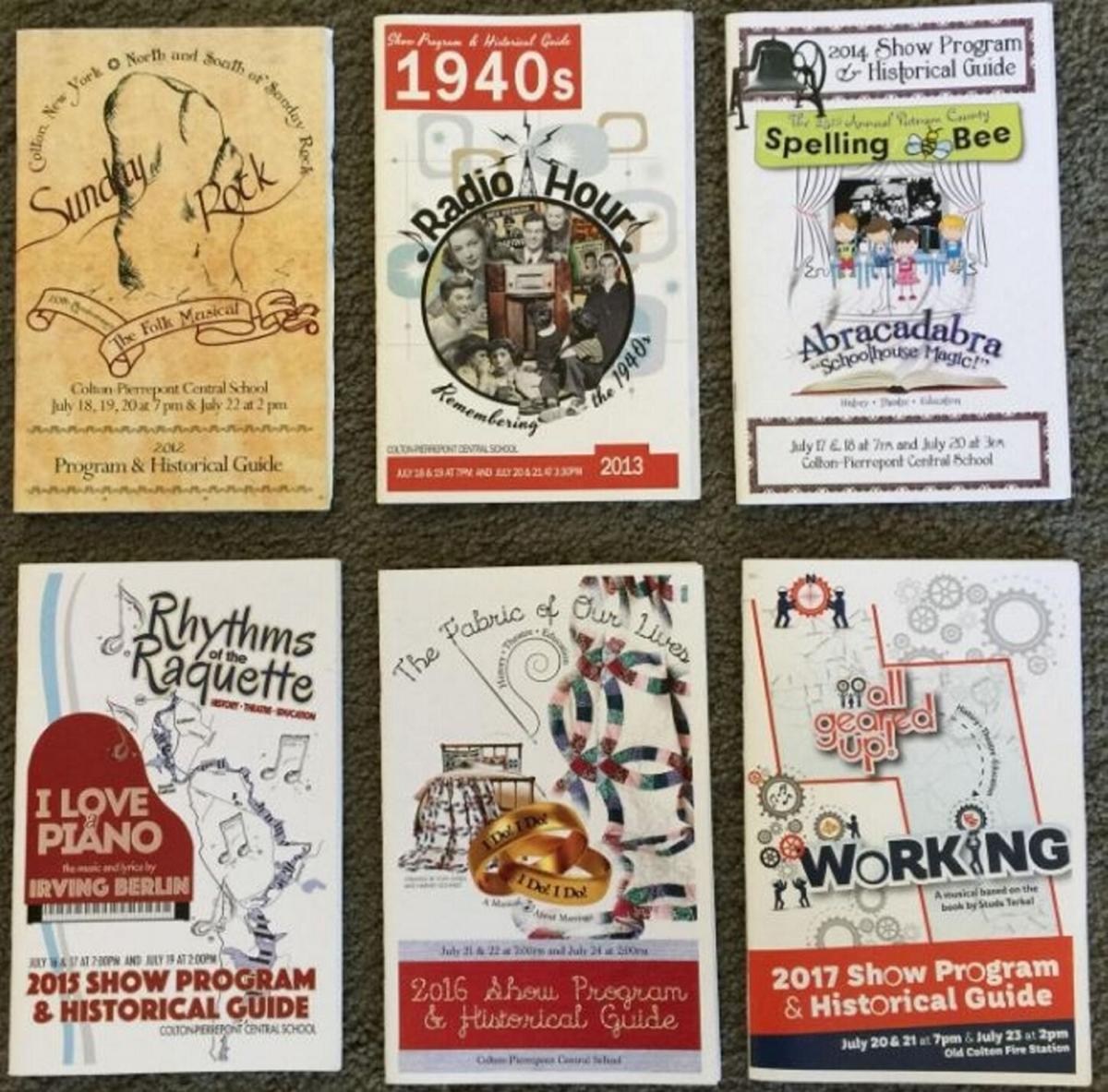 Annually since 2012, the Sunday Rock Legacy Project has organized a summer musical and researched local history based upon a theme. The Show Program & Historical Guides that have been a result of those efforts have been well received by the public. Each year the programs include information about the musical as well as the people involved, excerpts from historical research, photos, and advertisements.

Annually since 2012, the Sunday Rock Legacy Project has organized a summer musical and researched local history based upon a theme. The Show Program & Historical Guides that have been a result of those efforts have been well received by the public. Each year the programs include information about the musical as well as the people involved, excerpts from historical research, photos, and advertisements.

COLTON — The Sunday Rock Legacy Project in the town of Colton celebrates its 10th year as an organization run entirely by volunteers. While that seems like a simple statement, what goes on behind the scenes of the fundraising, the performances, the educational opportunities and the historic research involves hours of time, training, and preparation, much of it done by two historians who have been involved in the project from the start.

Cynthia Hennessy and Mary Jane Watson have lost count of the number of meetings they have attended over the years, oftentimes sacrificing other family activities to show up for discussions, to share ideas, and to listen to their fellow steering committee members.

“My primary involvement has been to represent the Colton Historical Society, which has an interest in the project,” Ms. Hennessy said.

Ms. Hennessy taught music at Colton-Pierrepont Central before her retirement and knew Evelyn Dickie Riehl, the composer of the show that initiated the SRLP effort – Sunday Rock (A Folk Musical). Ms. Watson also knew Ms. Riehl and had an interest in the project from more than a few angles.

“As a retired CPA (MS in accounting from Clarkson) I was quickly drafted to handle finances and box office for SRLP. Since I had gone back to school after retirement earning an MA in History from McGill University, I became the history advisor researching Evelyn’s life, her interest in Colton’s logging history, her interest in Stone Valley, history of Sunday Rock, and years of Evelyn’s ‘Sunday Rock-North and South’ column which was in the Courier & Freeman for many years.”

Both women have produced an archive of items including posters, research narratives, CDs, media presentations, displays, and historic guidebooks – that cover the town’s many miles of land and the people who have lived and worked here.

“Evelyn Riehl’s son Bill asked me to be involved. I soon realized that the summer exhibits at the museum could reflect whatever themes were chosen for the annual musicals,” Ms. Hennessy said.

And thus the museum in the village of Colton housed the artifacts and displays.

“This project seems to be a continuation in our township of Colton, starting with The Gormand-Ford Dramatic Co. in 1920’s, to Bill and Evelyn Riehl’s ‘Minstrel Shows’ in the 1950’s, variety shows at CPCS in the 1970’s (Hank Ford & Cyndy Hennessy, directors), Evelyn Dickie Riehl’s original 1992 “Sunday Rock (A Folk Musical) and now the Sunday Rock Legacy Project (involving The Grasse River Players, CPCS School, and the Colton Historical Society),” Ms. Hennessy said.

As historic themes were chosen to connect to the planned entertainment production each year, Ms. Watson buried herself in research in preparation for the summer programs.

“As part of the Raquette River Blueway Corridor project, I visited the museums along the 174-long river corridor scanning and researching the history of the river. That resulted in the preparation of 38 PowerPoint presentations covering each section of the river and the accumulation of hundreds of scanned photos and documents. Later Brookfield (Renewable) provided the funding for a CD that included all the PowerPoints. After attending an oral history workshop at TAUNY (Traditional Arts of Northern New York),

“I started recording interviews with many of the workers on the 1950s Niagara Mohawk’s Raquette River Power Project. I subsequently worked with WPBS-TV on their 3 Raquette River documentaries doing some of the interviews. This resulted in the Raquette River display one summer at TAUNY with TAUNY collecting more oral histories. To me the oral histories done with the people who worked on the dams were priceless,” Ms. Watson said.

This year’s theme is “Sunday Rock Revue: A Decade of Community.” Both historians have already been busy preparing. The show itself will take place at the Russell Theatre and will be performed on, July 29 at 7 p.m., July 30 at 7 p.m., and July 31 at 2 p.m.