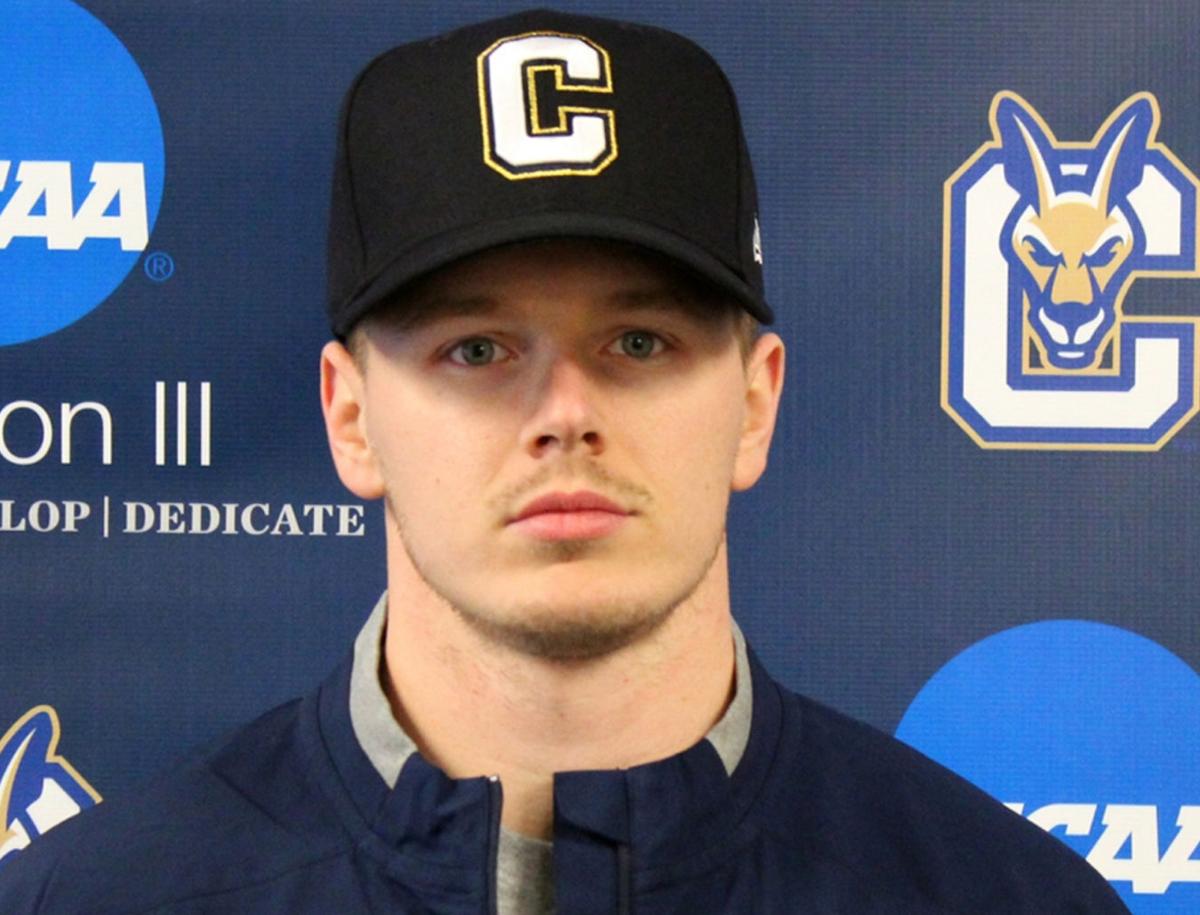 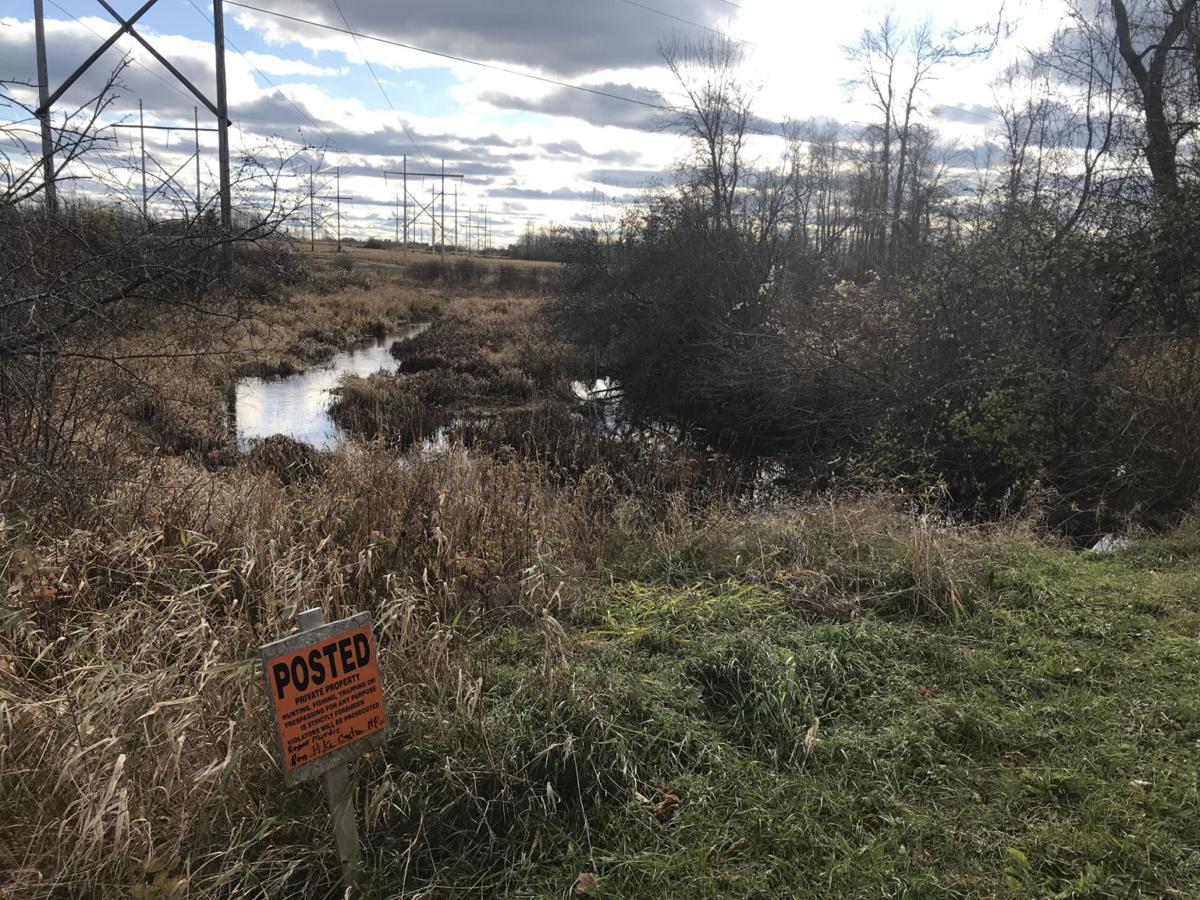 Jeffrey G. Hyde, 27, of 96 Morley Potsdam Road, was killed early Wednesday when his truck exited his road, just northeast of Sykes Road in the town, overturning several times before coming to rest, upside down in this swamp. He was pronounced dead at the scene. W.T Eckert/Watertown Daily Times

Jeffrey G. Hyde, 27, of 96 Morley Potsdam Road, was killed early Wednesday when his truck exited his road, just northeast of Sykes Road in the town, overturning several times before coming to rest, upside down in this swamp. He was pronounced dead at the scene. W.T Eckert/Watertown Daily Times

Hyde was a senior and expected to be the starting left fielder on the school’s baseball team this spring, but his value went beyond what he could do with a bat and ball.

“He was the heart and soul of our team,” said Kangaroos coach Joe Carbone. “He never said no to anybody. Anybody that had problems, he was there for them. That was what he was all about to our team. When he passed, a part of all of us passed also.”

Hyde was a standout baseball player at Canton High School, making the first team in the all-Northern Athletic Conference Central Division squad as well as being named the Golden Bears’ Most Valuable Player on offense.

He played on area youth teams Carbone coached and came to SUNY Canton immediately after he graduated from high school in 2010, but during his first semester he decided to join the Army. While in the Army, he suffered a shoulder injury, related to regular duty, which caused him to consider not playing baseball again when he came back to SUNY Canton two years ago.

“I had to almost nudge him into playing, because I knew what type of person he was,” Carbone said. “He was an honor student. He did everything you would want from a teammate. I’ve been here 10 years and he’s probably had the biggest impact of any player I had here. We basically built a program because of him. He was the cornerstone, because of him being the person he was.”

Hyde, whose number 42 will be retired by the school, appeared in nine games in his first year back in 2018, but batted just four times without a hit.

Last season he saw action in 18 games and hit .318, including a double, and drove in three runs. He had won a starting job in left field this fall.

On senior day, the team’s last home game each season, Carbone gradually removes every senior from the lineup during a game to be replaced by an underclassmen, so the senior can be recognized by the fans.

When SUNY Canton played Utica last April 30, Hyde was still in the dugout waiting to replace a senior when he said something that caused one of the umpires to eject him.

“I was able to talk to the umpire and keep him in the game,” Carbone said. “We try to pick a player (to replace the senior) who had the biggest impact on that senior. I had to wait a couple of innings (to get Hyde in the game), but that was him.”

Hyde wound up replacing Brandon Bautista later in the game at first base and picked up the final hit of his career in his last plate appearance of the season. “If we had a teammate that needed anything, he was the first one there,” Carbone said. “Any senior would want to get relieved by him, that’s the amount of respect they had for him.”

The team was informed of Hyde’s death early Wednesday morning and then gathered together as a group later that evening.

“We are doing as best as could be expected,” Carbone said. “Our team is like a family. A lot of teams say that, but we are a family, that is part of the culture Jeff helped develop. We have a philosophy with our team, being a small part of something bigger than yourself. Jeff, in his three years that he was here, he embodied that to a T. If we brought in a new coach, or player, he would introduce himself and make them feel welcome.”

At 3 p.m. Saturday, before the women’s hockey game against Buffalo State, there will be a moment of silence for Hyde and fans are encouraged to wear something white to the game.

“He wouldn’t want anything canceled, especially for himself,” Carbone said. “To truly honor him we have to carry ourselves the way he carried himself in life. We want to try to support his family as much as possible. It’s hard. We are all going through it together. It’s a process that we have, but we don’t have to go through it alone.”