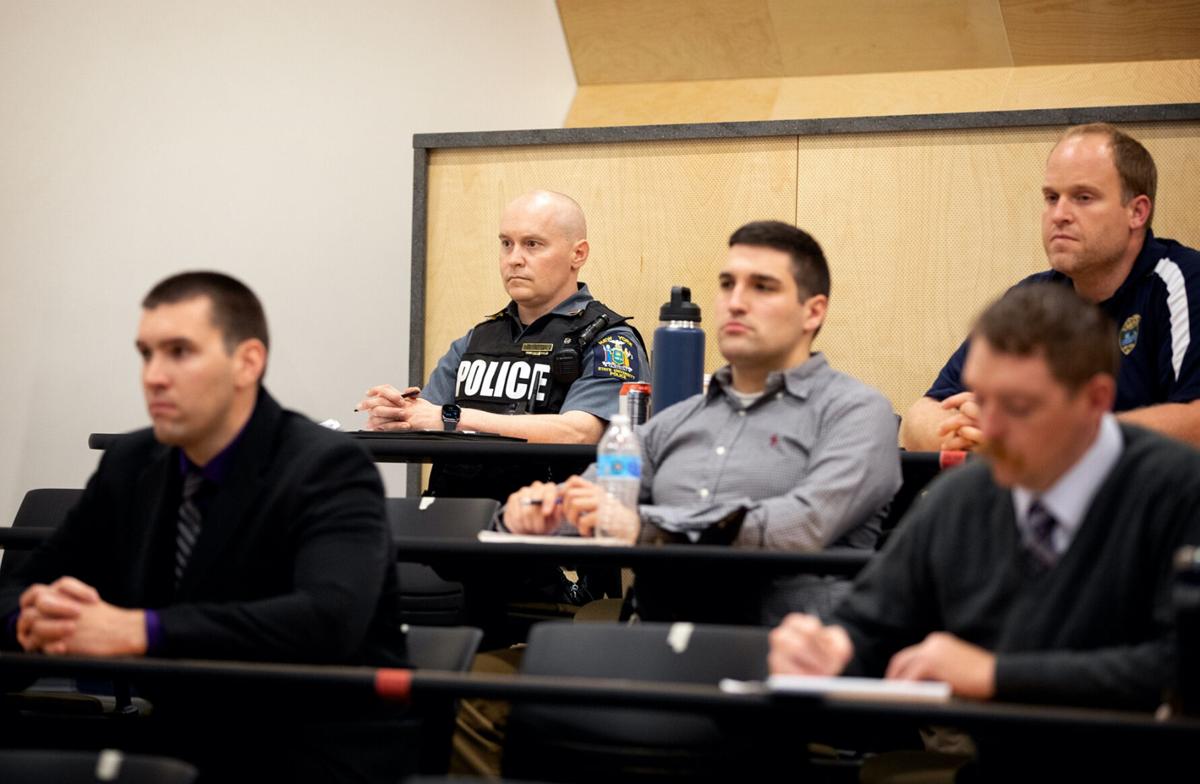 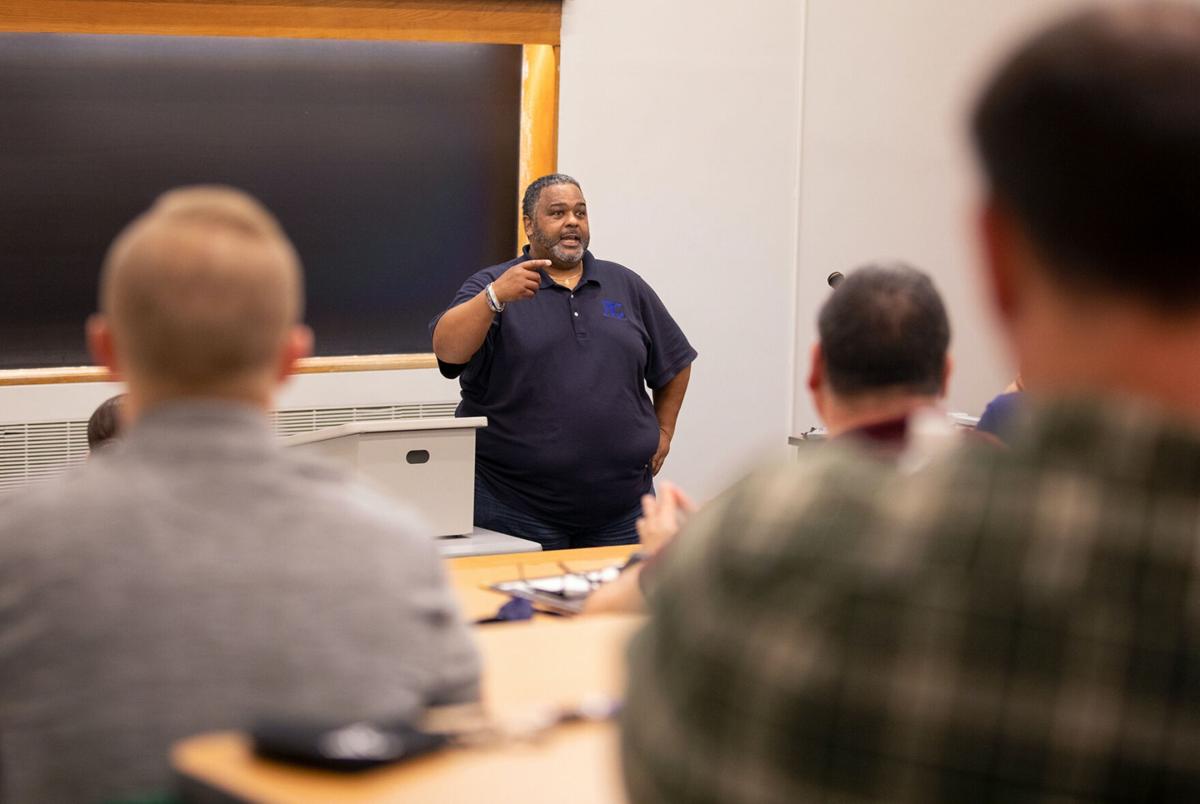 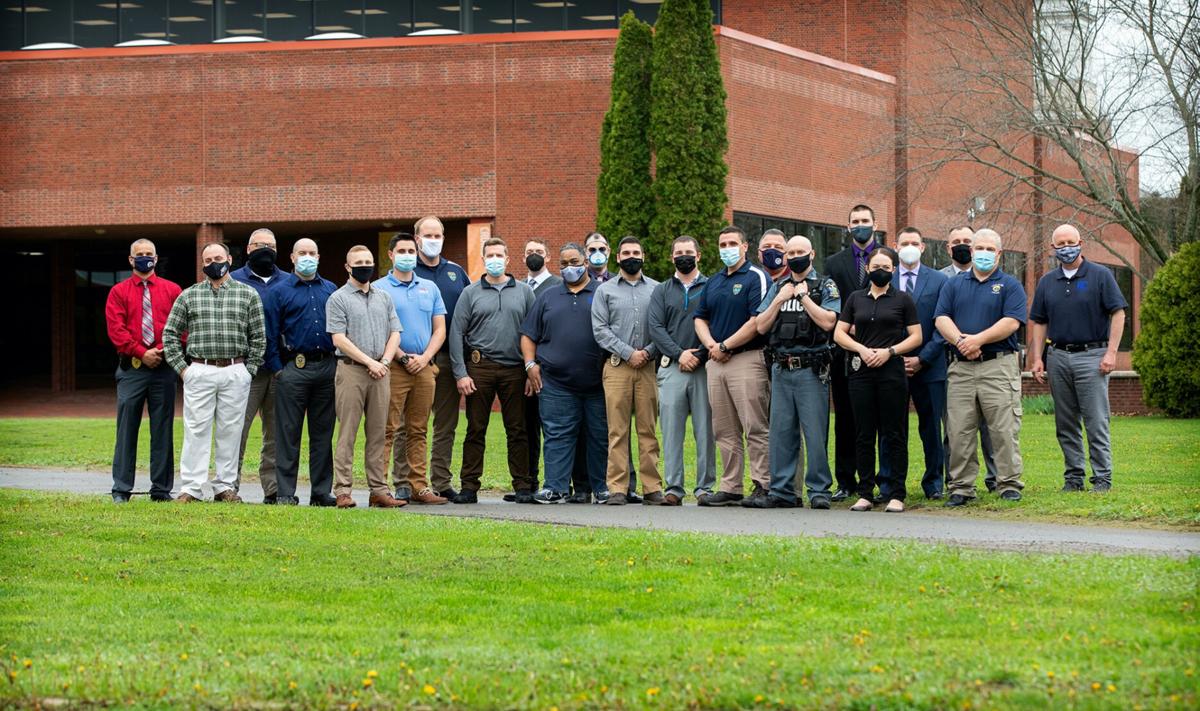 The training was sponsored by the Adirondack Diversity Initiative, as part of its Community Wellness Initiative, to help local law enforcement agencies fulfill their goals of completing expanded diversity, equity and inclusion training, as outlined in many community plans developed under Executive Order 203. The Adirondack Diversity Initiative secured funding to contract with RENZ Consulting to offer consulting and training resources to a limited number of interested agencies in the region.

Dr. Lorenzo M. Boyd is a leading authority in policing best practices, with more than 30 years of combined experience in both law enforcement and higher education. His service as a former deputy sheriff in Boston for over 13 years has informed his nearly 25-year career in higher education, where his teaching and research has focused on urban policing and diversity issues in criminal justice. Boyd currently serves as the vice president for diversity and inclusion at the University of New Haven and is the former director of its Center for Advanced Policing.

Mike Lawlor is a nationally recognized expert on criminal justice reform, a major focus of his 24 years as a member of the Connecticut House of Representatives and as the former undersecretary for criminal justice policy and planning for that state. Lawlor was a founding board member of the Council of State Governments Justice Center and served on numerous national criminal justice reform commissions. He also led the push for legislation that made Connecticut the second state in the country to allow same-sex couples to enter into civil unions. He is also a faculty member at the University of New Haven.