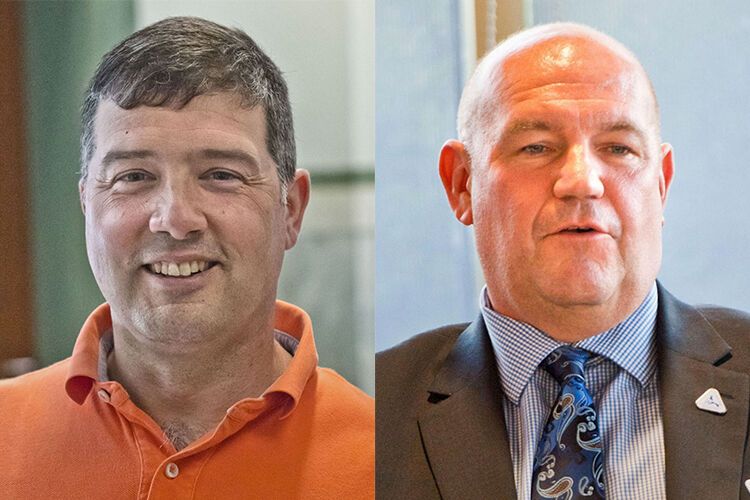 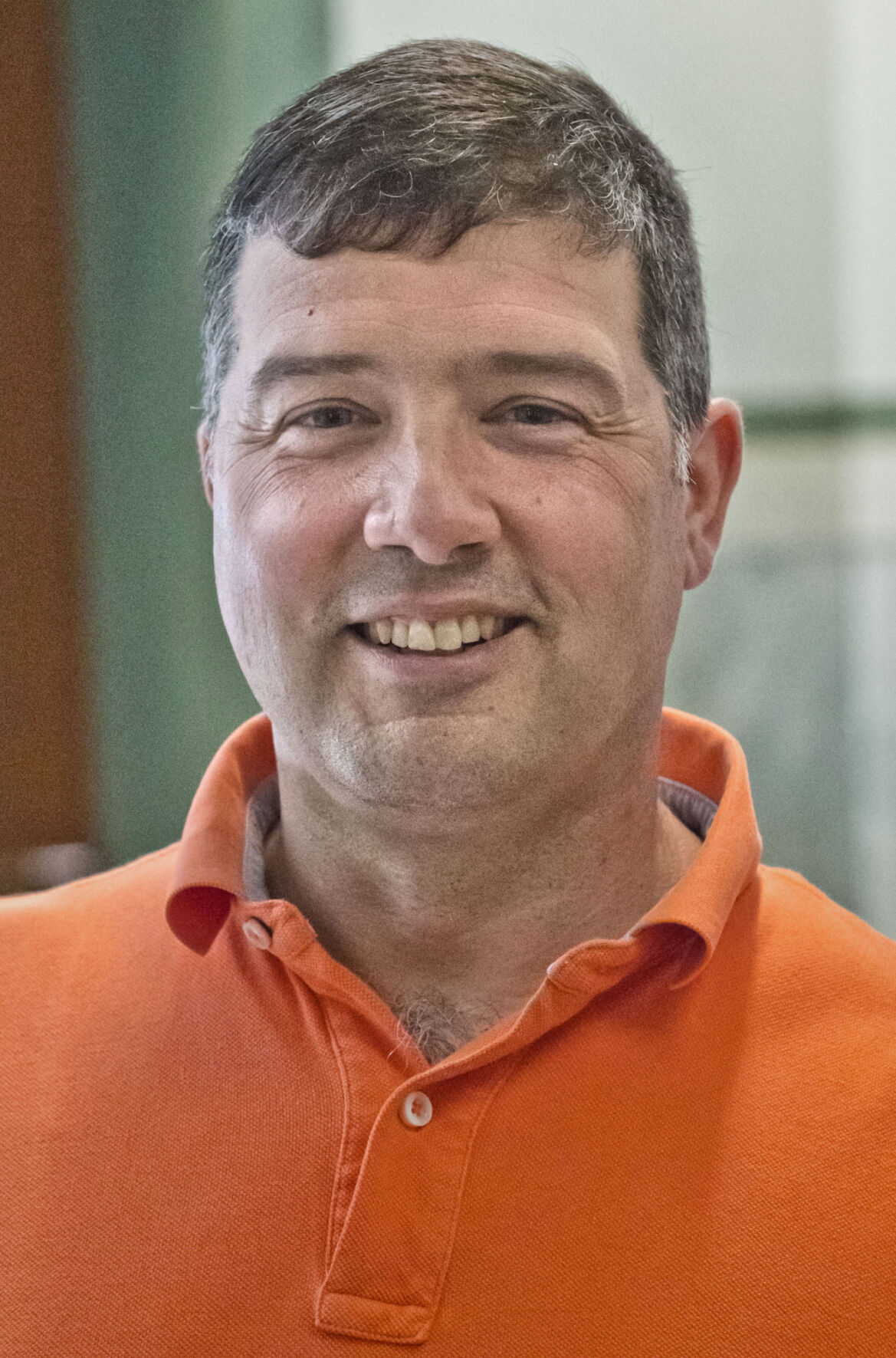 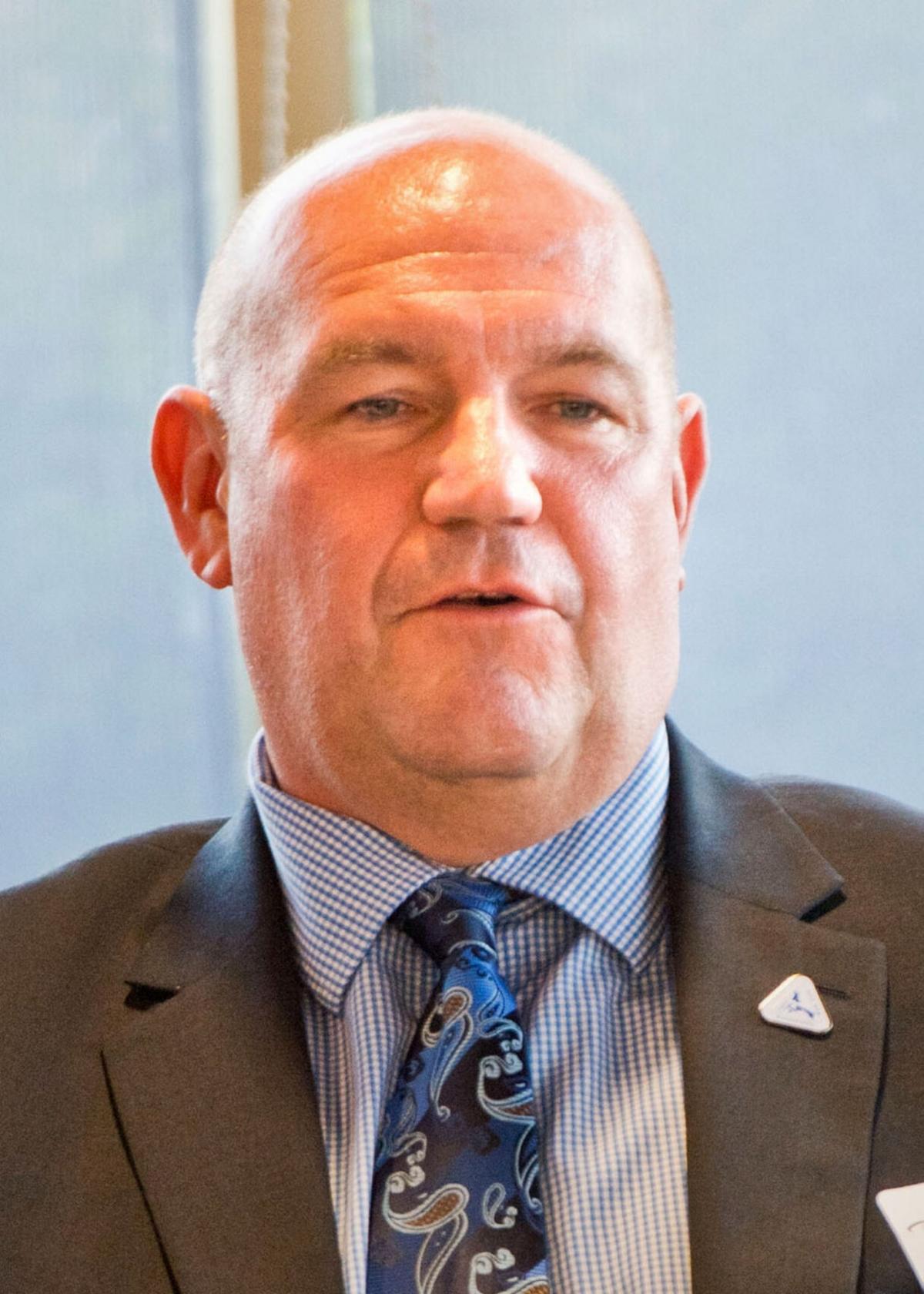 OGDENSBURG — A series of text messages from a former council member caused City Manager Stephen P. Jellie to report the exchange to the police.

The exchange centers around Mr. Jellie’s proposed 2021 city budget, which calls for the reduction of 10 positions in the city fire department.

“It will be ugly, nasty, and brutish, but the people will prevail. If I’m wrong, I will suffer little, but if I’m right, you and the four will suffer greatly,” Mr. Price wrote, referring to the four members of the new majority on City Council.

Mr. Price warned Mr. Jellie that members of the public would be executing boycotts on businesses owned by council members and himself.

“We will attack all personal revenue streams to make sure we are heard. This won’t end well, but we have been preparing for months,” he wrote.

“This has reached a point of no return. Run while you can,” Mr. Price wrote.

Mr. Price confirmed he was contacted by the police about the text messages. Mr. Jellie said no charges were filed, but a warning was delivered. Police Chief Robert Westcott did not return a call for comment Wednesday.

“I was shocked,” Mr. Price said about being contacted by police.

Mr. Price said he and Mr. Jellie played football together in the mid 1980s at Carthage, and he had been texting and talking on the phone with Mr. Jellie since he took the job in Ogdensburg this summer.

“I text him after almost every meeting,” Mr. Price said.

The most recent exchange was not a threat, Mr. Price said.

“My intent was not threats, but warnings about what people were going to do,” he said. “People have had it with the way he — the city manager — and the other councilors are running things.”

Mr. Price said the elimination of positions from the city fire department is a threat to the livelihoods of people and is causing the tension and angry discord.

Mr. Price said he told Mr. Jellie early on that there would be animosity attached to the job.

“Hey, I see you were just hired by Ogdensburg, I hope it goes well for you, but watch your back, this is a crazy time in this city,” Mr. Price said he wrote in his first text exchange to Mr. Jellie.

“There’s no place for threats and intimidation,” Mr. Skelly said.

Mr. Skelly said it wasn’t fair that Mr. Jellie was getting the bulk of the criticism from the public.

“He’s an employee. He’s doing his job, and he is doing it responsibly,” he said. “We’re elected officials and I don’t agree with making things personal, but I don’t really agree that an employee doing his job should be attacked and attacked personally for it.”

The criticism, Mr. Skelly said, should be directed at him and the councilors, not an employee.

Budget workshops continue at 6 p.m. Thursday when the topics will be assessment, engineering, planning and development, code enforcement and recreation.

Why didn't the article report that David G. Price is a Principal at OFA? As a School administrator, you would think he would have to live up to the very code of conduct that he is tasked to uphold at the school. https://ofa.ogdensburgk12.org/apps/pages/index.jsp?uREC_ID=1681014&type=u

This picture is perfect for the good ole boys system. Elections have consequences. Landslide so who are they trying to assault now? The mayor is doing what he said he would do like no other mayor in this county .