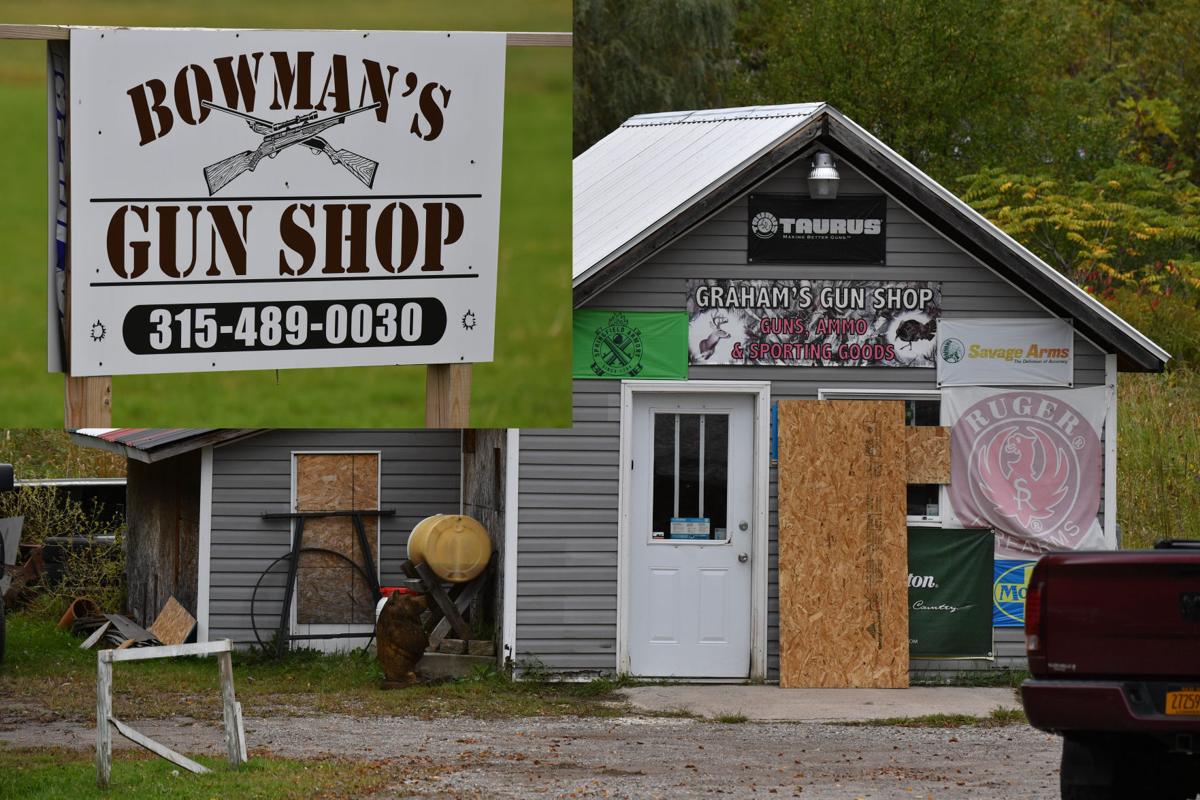 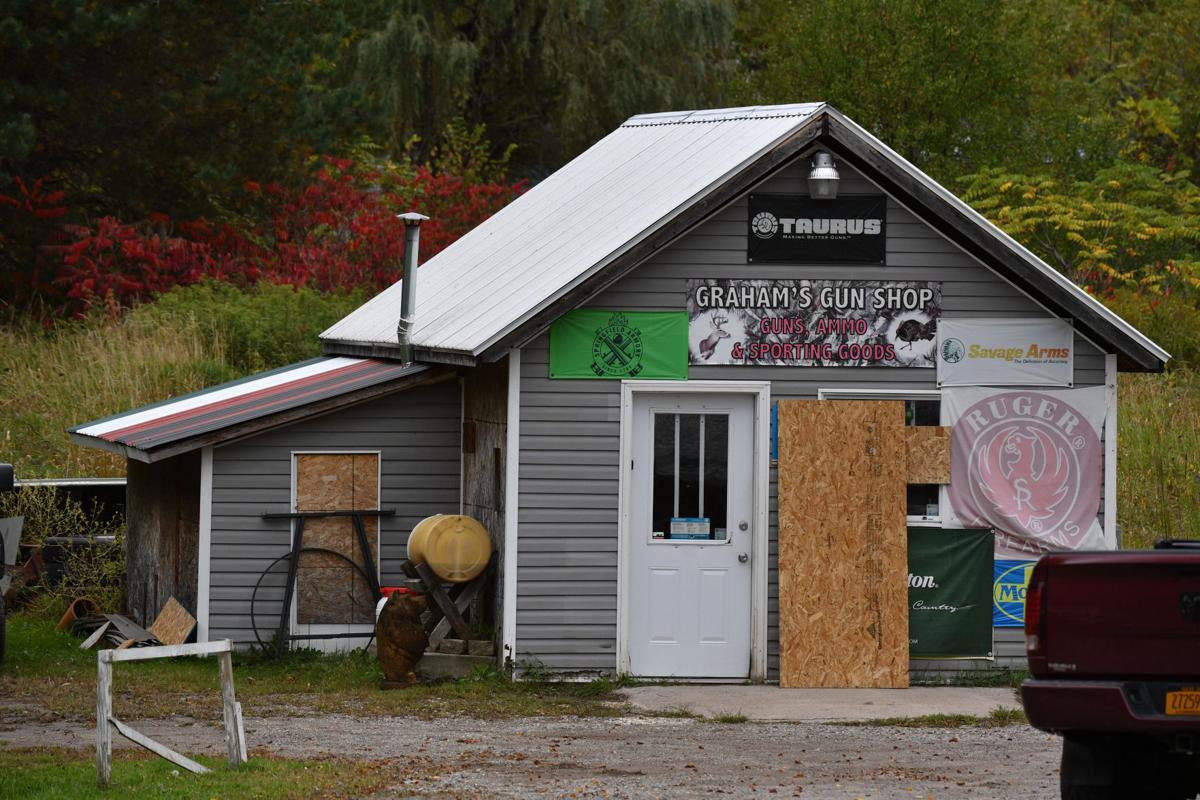 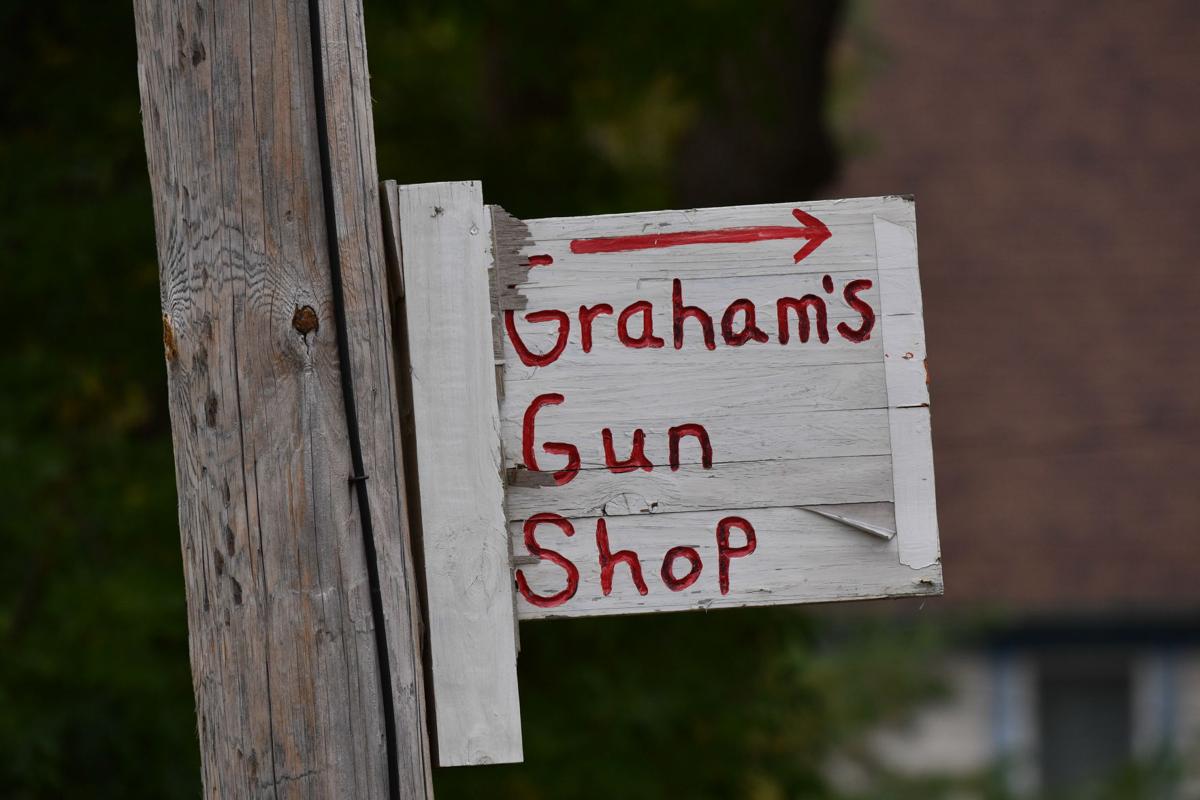 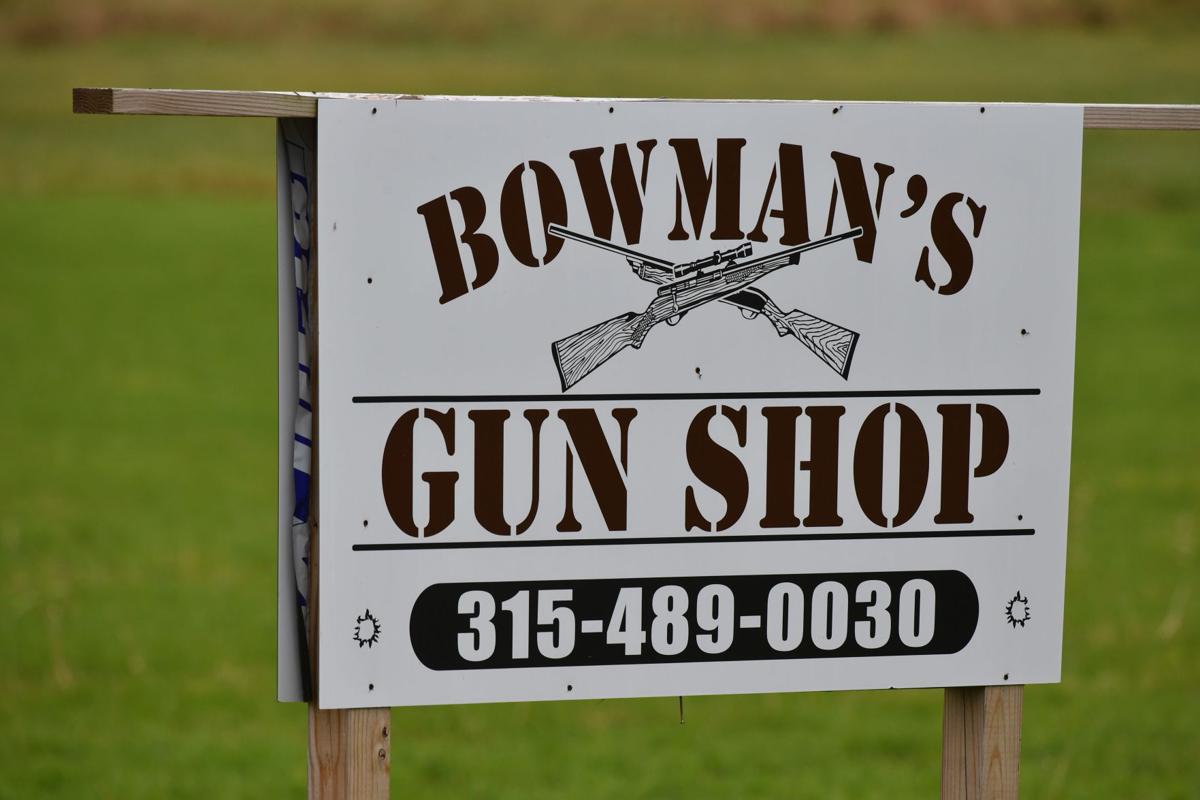 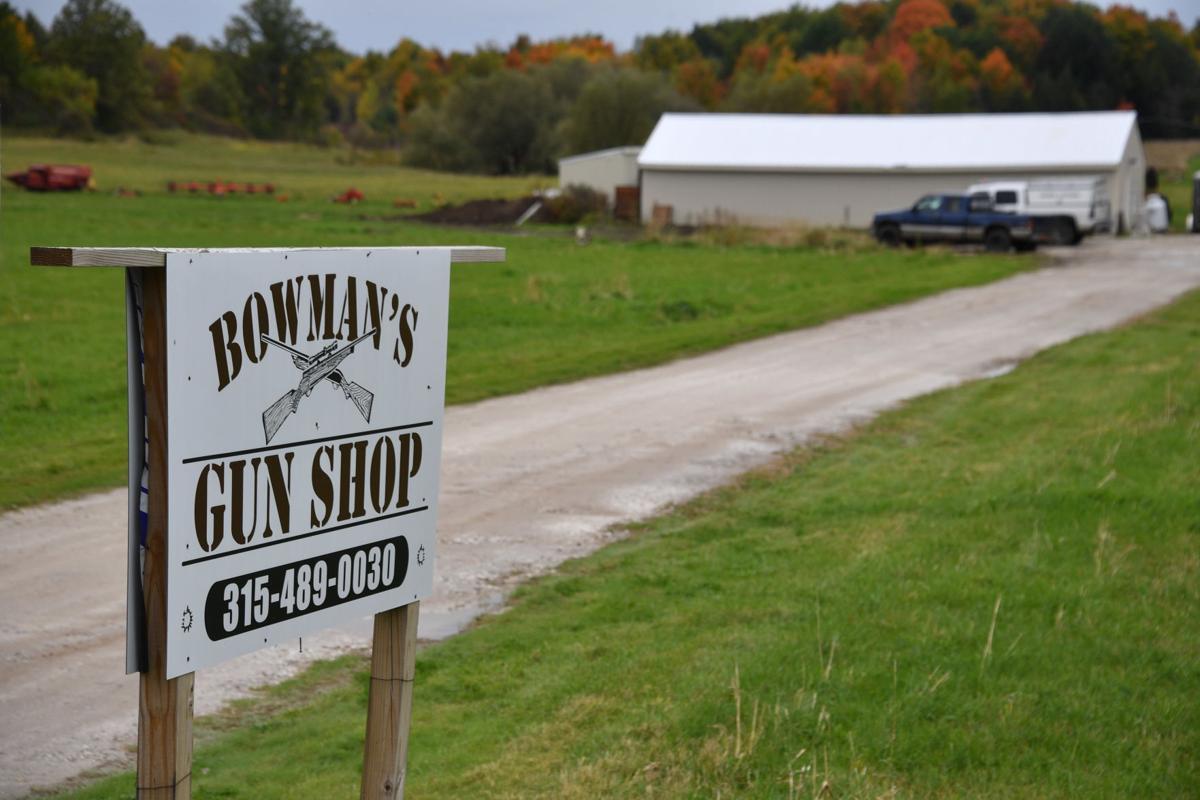 The charges come in the wake of two reported burglaries, one on Sept. 14 at Bowman’s Gun Shop, 337 County Route 11, Gouverneur, and a second on Sept. 29 at Graham’s Gun Shop, 13 Second St., DeKalb Junction, in which multiple firearms and ammunition were stolen.

According to a criminal complaint filed Thursday in federal court, video footage of two people wearing masks and gloves was obtained from the break-ins at both shops. A neighbor reported that following the second burglary at Graham’s, they saw two people flee through neighboring yards and then heard what sounded like a vehicle starting and then leaving the area.

A St. Lawrence County sheriff’s detective was able to obtain information from the state Department of Criminal Justice Service’s license plate reader system that returned images of a dark-colored sedan and license plate number for a vehicle traveling on Route 11 near Gouverneur just prior to the time of the Graham’s burglary and then also on Route 11 in DeKalb Junction just after the burglary.

A check of state Department of Motor Vehicles records showed the vehicle was registered to Mr. Diggs and a criminal investigator was able to confirm that Mr. Diggs was stationed at Fort Drum, according to the complaint.

On Tuesday, an unrelated health and welfare check was conducted at Mr. Patterson’s barracks and two pistols and ammunition reportedly stolen from Graham’s were found in Mr. Patterson’s computer desk, it is alleged in the complaint. During questioning, Mr. Patterson allegedly admitted to planning and committing the burglary at Bowman’s, stating that the planning had begun a few days prior to the burglary with Mr. Diggs and Mr. Kimmons.

Mr. Patterson told investigators that Bowman’s had been identified as a “good target” through an internet search and that he and Mr. Diggs drove from Fort Drum to Bowman’s, forced entry into the shop, stole firearms and ammunition and then returned with the items to the home of Mr. Kimmons. Mr. Patterson said he kept a shotgun for himself and brought it back to his room on base, while Mr. Diggs and Mr. Kimmons kept the remaining firearms.

The complaint also states that Mr. Diggs admitted to planning and taking part in both gun shop burglaries. Mr. Kimmons allegedly admitted to investigators that he spoke with Mr. Patterson and Mr. Diggs about burglarizing the two shops, but denied helping them with any planning. He said that when Mr. Patterson and Mr. Diggs arrived at his Evans Mills home, they had rifles with them and asked if they could store the firearms there. He said he let the pair store the guns at his home and that he kept two of the firearms for himself.

Mr. Kimmons allowed investigators to search his residence and firearms stolen from Bowman’s and Graham’s were found under a mattress, according to the complaint.

All three are being held in federal custody pending detention hearings Monday. According to the U.S. Attorney’s Office, the defendants could face up to 10 years in federal prison if convicted of the crimes.