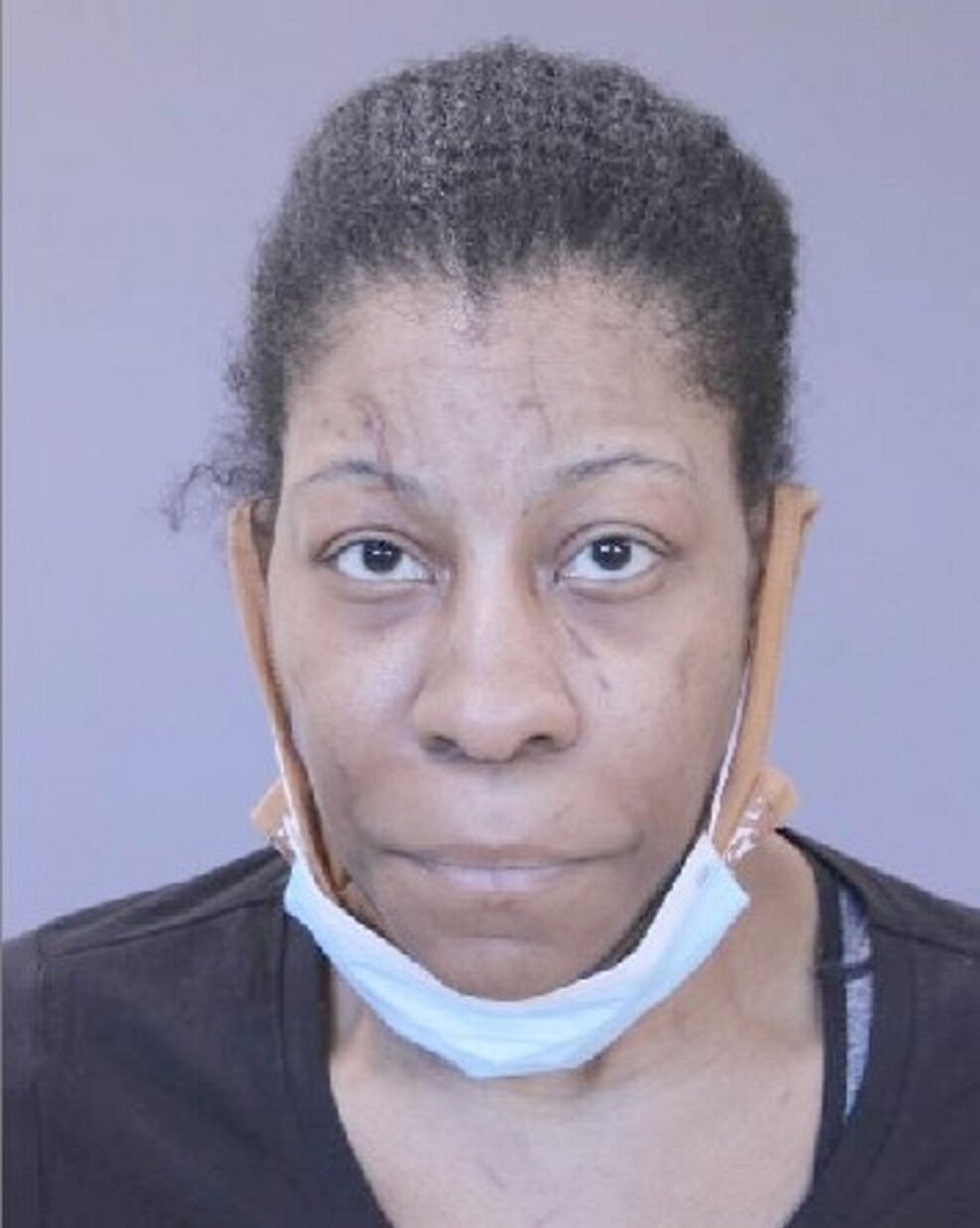 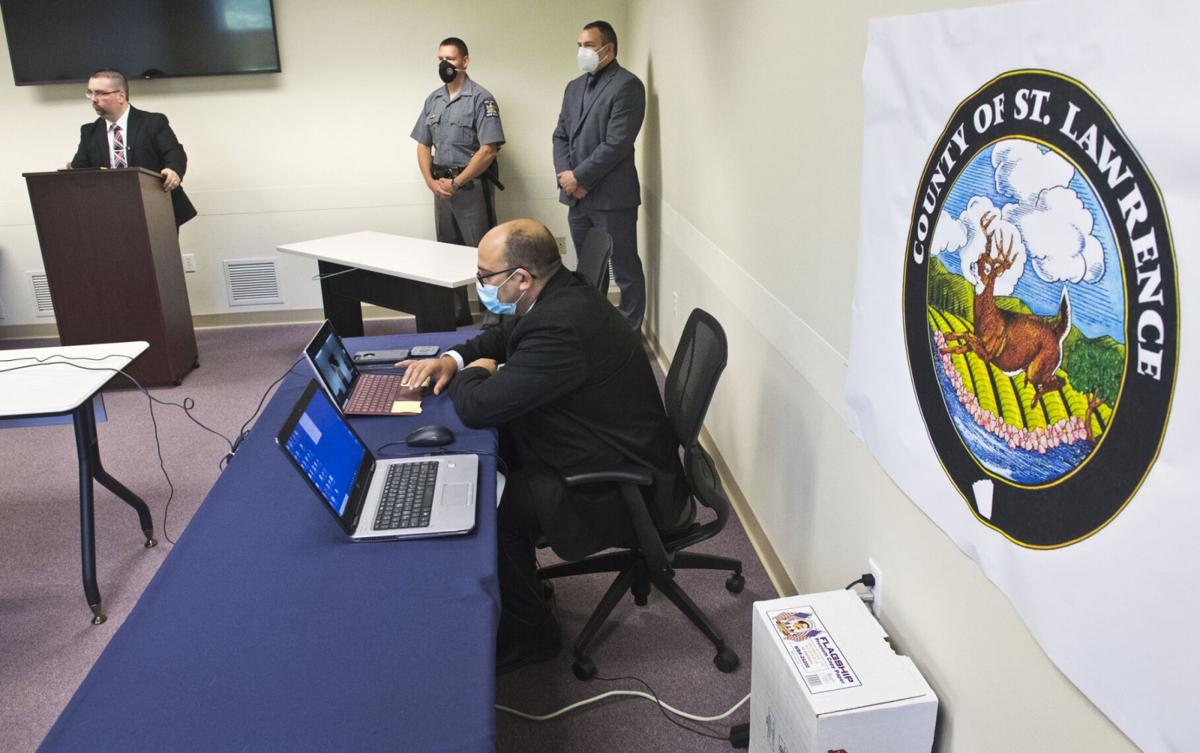 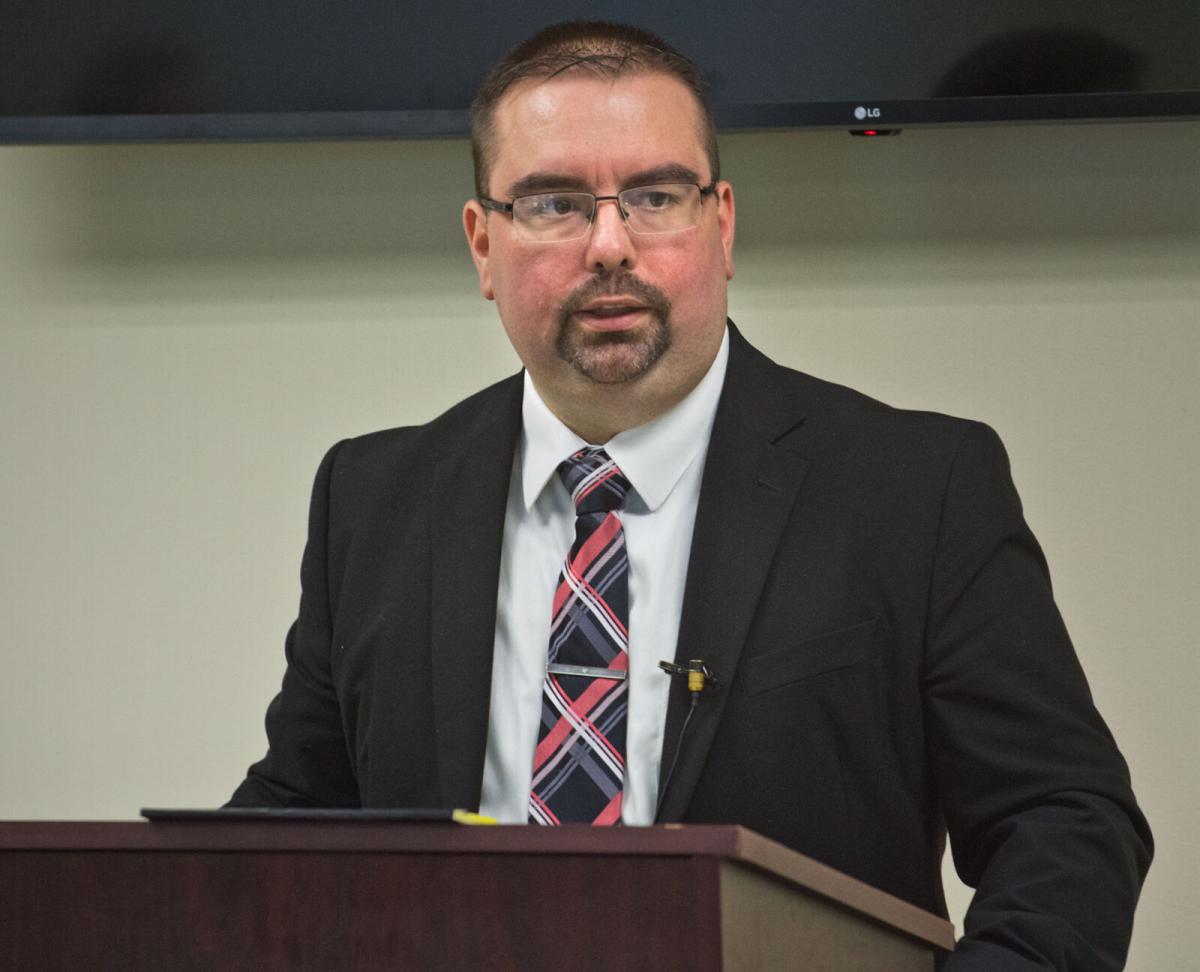 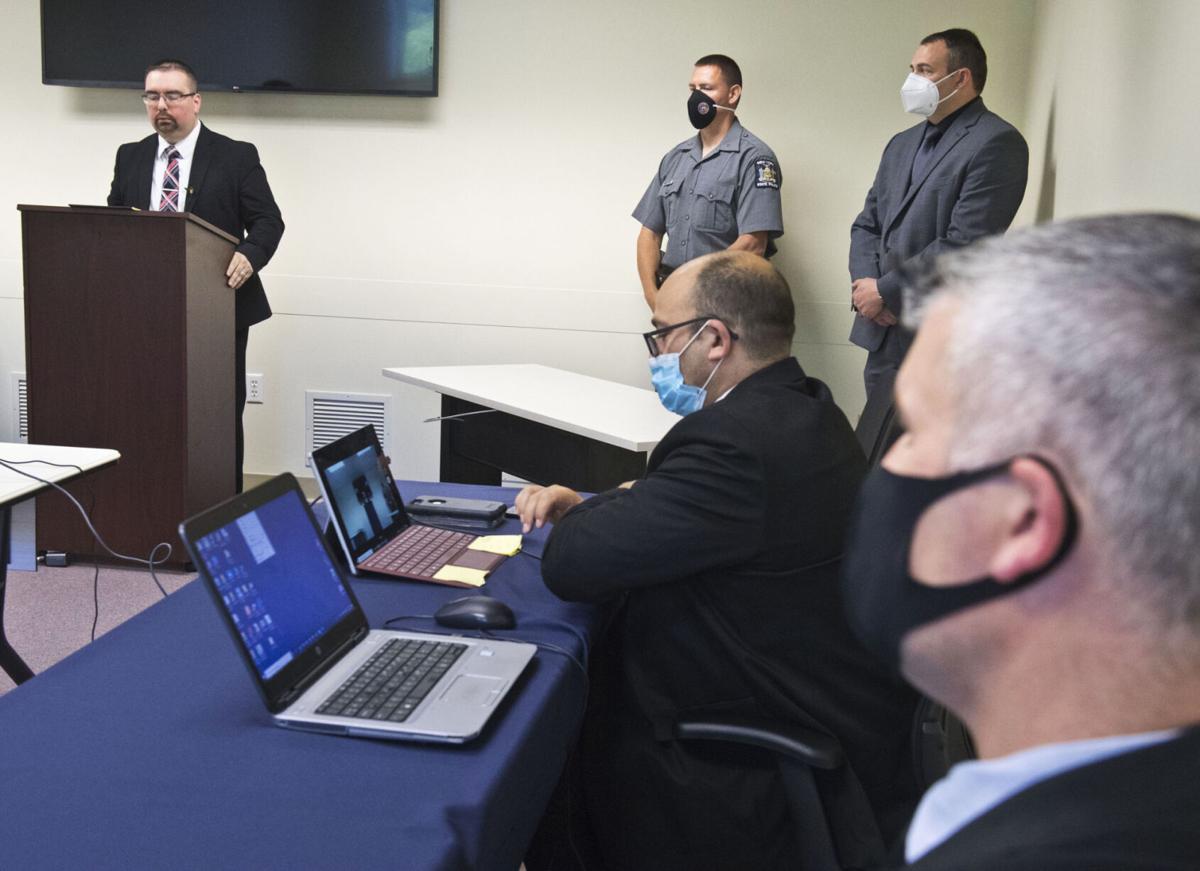 CANTON — Three weeks since Treyanna N. Summerville, 18, was reported dead inside her Gouverneur home, a second arrest has been made in her ongoing homicide investigation.

“We’re investigating the death of this young woman, and we want to get a complete picture — not only what happened immediately around that time, but in general what her situation was living in that community,” Mr. Pasqua said. “My focus right now is on the death of Treyanna Summerville, and making sure we do everything in our power to uncover whatever the truth of that matter is, and to make sure that we do our best to get justice for her, and make sure that anyone involved in that is held accountable.”

Mr. Pasqua said Mrs. Charlton voluntarily turned herself in at about 9 a.m. Wednesday at the state police barracks in Gouverneur, 1005 Route 11, after arrangements were made through her attorney, Melissa K. Swartz, Syracuse, for her to be processed.

She was arraigned in Gouverneur Town Court before Town Justice Travis E. Dann and remanded to St. Lawrence County jail, Canton, in lieu of $25,000 cash or $50,000 bond. She entered a not guilty plea, and Judge Dann issued an order of protection against Mrs. Charlton in favor of one party, though Mr. Pasqua declined to comment who that party is.

The day Ms. Summerville was reported dead, June 22, state police launched a homicide investigation and charged her 13-year-old half sister, also the daughter of Mrs. Charlton, with second-degree murder. The charge against the 13-year-old is still pending in the youth part of county Family Court at this time.

Certain criminal charges can be brought against individuals as principal actors or as slightly differing accomplices or accessories, those working in concert with a principal actor. Mr. Pasqua said Mrs. Charlton was charged with second-degree manslaughter as a principal.

Mr. Pasqua declined to comment about whether any statements or admissions were made to investigators by Mrs. Charlton or the 13-year-old. The 13-year-old, initially represented by county Public Defender James M. McGahan, is now represented by Syracuse attorney Robert E. Moran, a former assistant district attorney for Onondaga County.

In the three weeks since 300 people cried and sang during Treyanna’s first vigil June 22, the Gouverneur community has mourned and rallied. About 50 students and family members revisited the vigil site at the village park June 26 after Gouverneur High School’s graduation; some 200 people silently marched through the village June 27; and about 50 people rallied July 1 in front of the Department of Social Services building and Child Protective Services offices in Canton.

Tae’von Isiah Samuels Charlton, who also identifies as Isiah Samuels, previously spoke to the Times about years of physical and psychological abuse he endured while living at 135 Rowley St., Gouverneur, with his stepmother Mrs. Charlton, his stepsister Ms. Summerville, his 13-year-old half sister and his father Rhodney A. Charlton, who was often, and is currently out of the area on military assignment.

Mr. Samuels, then 18, left the home in 2015 after he said Mrs. Charlton struck him in the head with a frying pan, just one of multiple blows he described receiving over a period of years, since the family moved to the north country from Georgia around 2011. The Gouverneur Police Department has records of more than two dozen calls related to the family at 135 Rowley St., though the department has declined to disclose those records to the Times.

Friends, classmates and community members said they observed signs of distress over the last four years and believe Ms. Summerville to have been the target of physical and psychological abuse allegedly perpetrated by her mother.

Following the report of Ms. Summerville’s death and the arrest of the 13-year-old, residents began crying for justice and questioning whether the multiple systems designed to protect children failed Ms. Summerville.

“I’ve heard those rumblings,” Mr. Pasqua said. “I’ve heard what the community is saying, but as far as I am concerned, job one is what we’re doing now, and that involves her death and the cause of that.”

A preliminary hearing for Mrs. Charlton’s case is scheduled for 10 a.m. Monday in Gouverneur Town Court.