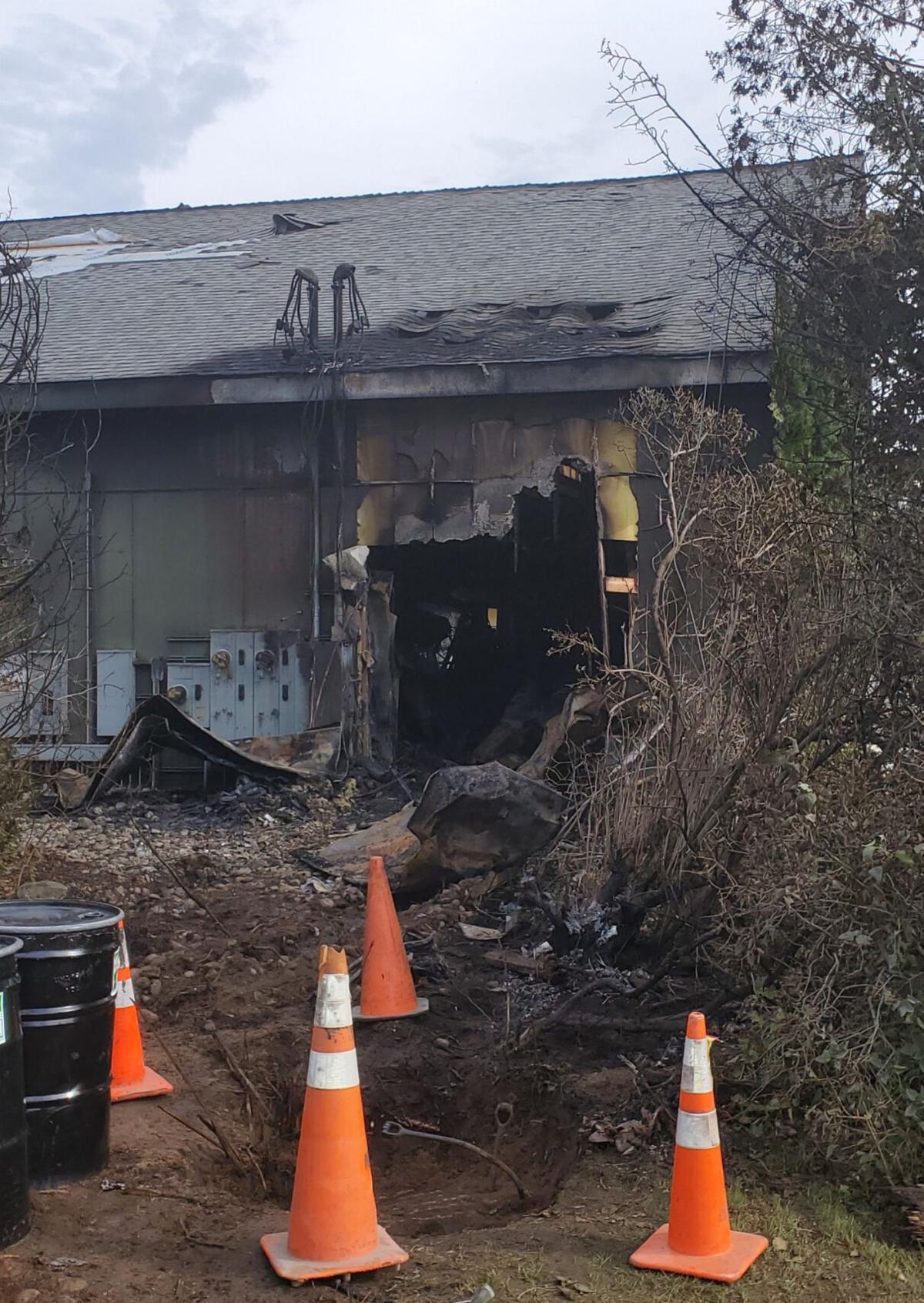 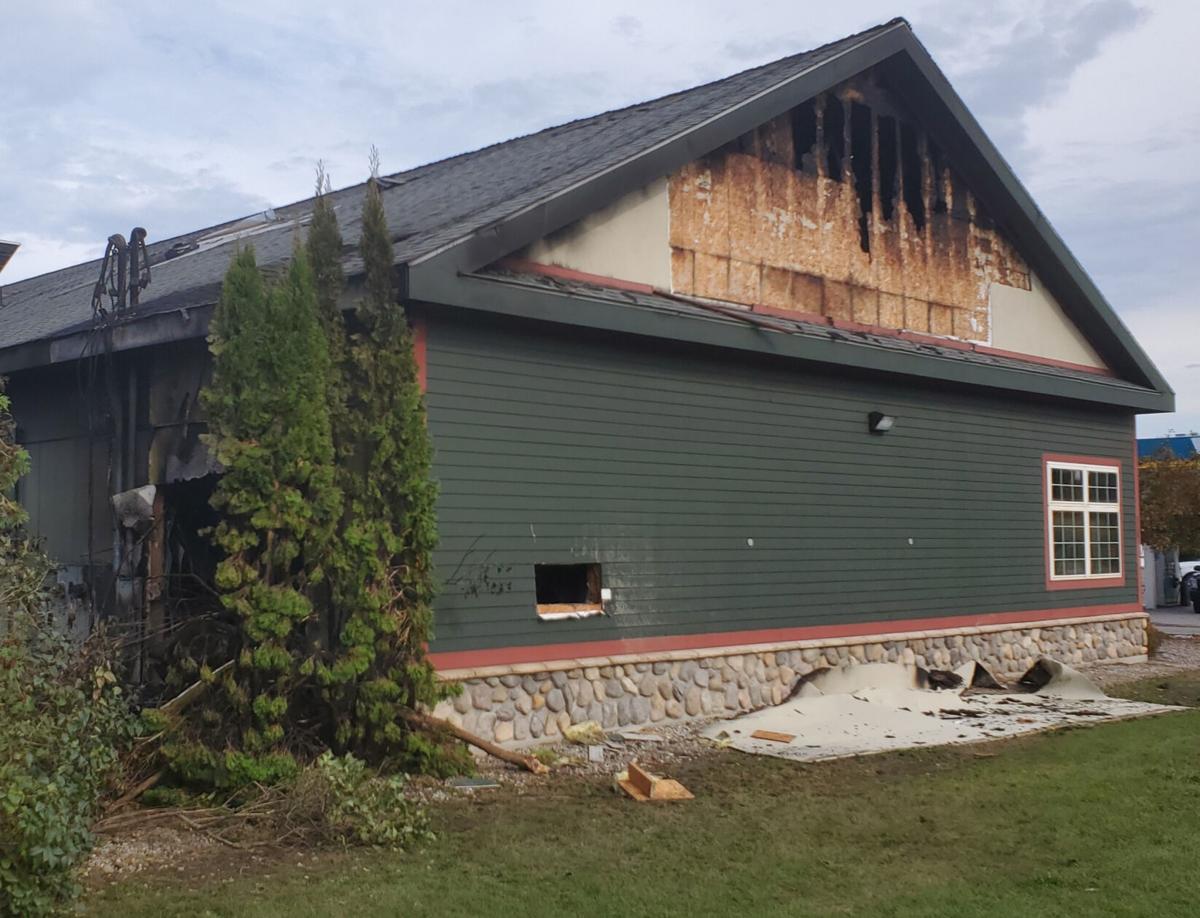 No one was injured when a truck crashed into Parkway Express on Route 37 in Morristown causing a massive fire. Matt Curatolo/Watertown Daily Times

No one was injured when a truck crashed into Parkway Express on Route 37 in Morristown causing a massive fire. Matt Curatolo/Watertown Daily Times

MORRISTOWN – No one was seriously injured when a pick-up truck hauling a race car drove off Route 37, hitting a power pole and then barreled into the Parkway Express convenience store sparking a massive fire Sunday night.

Morristown Fire Chief Jay Moore said that a westbound Chevy pick-up with four occupants, hauling a 20-foot enclosed trailer with a race car inside, drove off the north side of the highway and struck the east end of the Parkway Express, 3681 Route 37.

“The truck was completely inside the building. On his way in, he took out a power pole with three transformers on it with about 13,000 volts of electricity that fell down onto the metal trailer sparking a fire. Amazingly these occupants all made it out with minor injuries under their own power before I got there. A miracle,” said Mr. Moore.

Mr. Moore said that the convenience store, which also has a Tim Horton’s, had just closed for the night at 9 p.m., when the accident occurred and fire and rescue personnel were called to the scene at 9:11 p.m. He believed that there were two workers in the building when it happened and they escaped unharmed.

Somehow, the four occupants of the truck were able to escape with massive amounts of electricity surging around them, according to the fire chief.

“The truck itself was all the way inside the cooler where the drinks are. So they got four people out of the truck. They kicked open a cooler door to get out,” said Mr. Moore, “It’s amazing that no one was electrocuted. So it’s about 13,000 volts; it surges three times before it trips a relay and shuts off. How they didn’t get electrocuted I don’t know?”

“We had a great initial knock down on the fire itself, saving the majority of the structure,” said Mr. Moore, “with the power lines over the highway, it was a mess.”

The store had heavy smoke damage throughout and heavy fire damage where the coolers were.

“It will be labeled as a total loss,” said Mr. Moore. “No lives were lost, that was the most important thing.”

National Grid was on the scene Sunday night, working to install a new power pole.

State police are handling the investigation.

Kinda looks like to me, the truck crashed into the west side of the building, not the east side as indicated in the article.