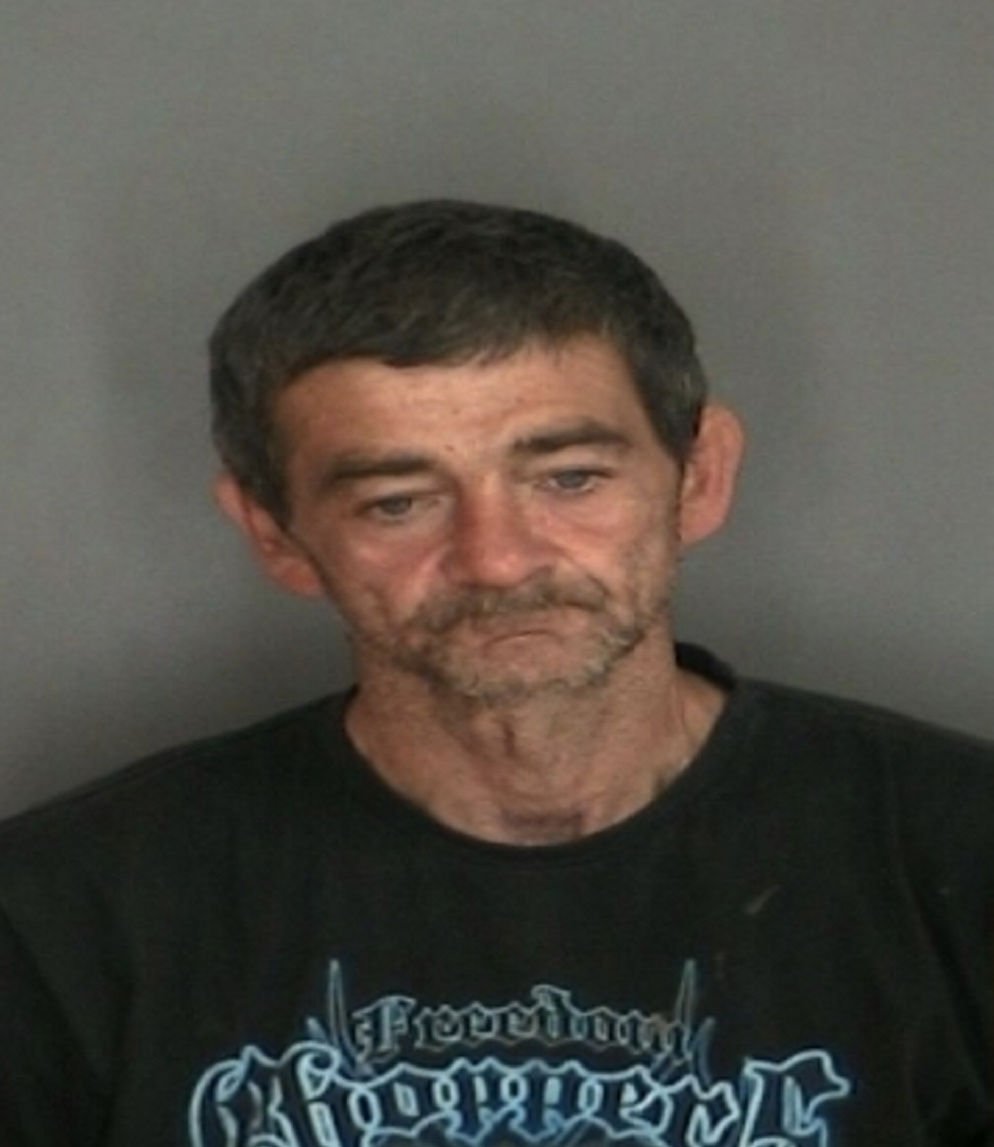 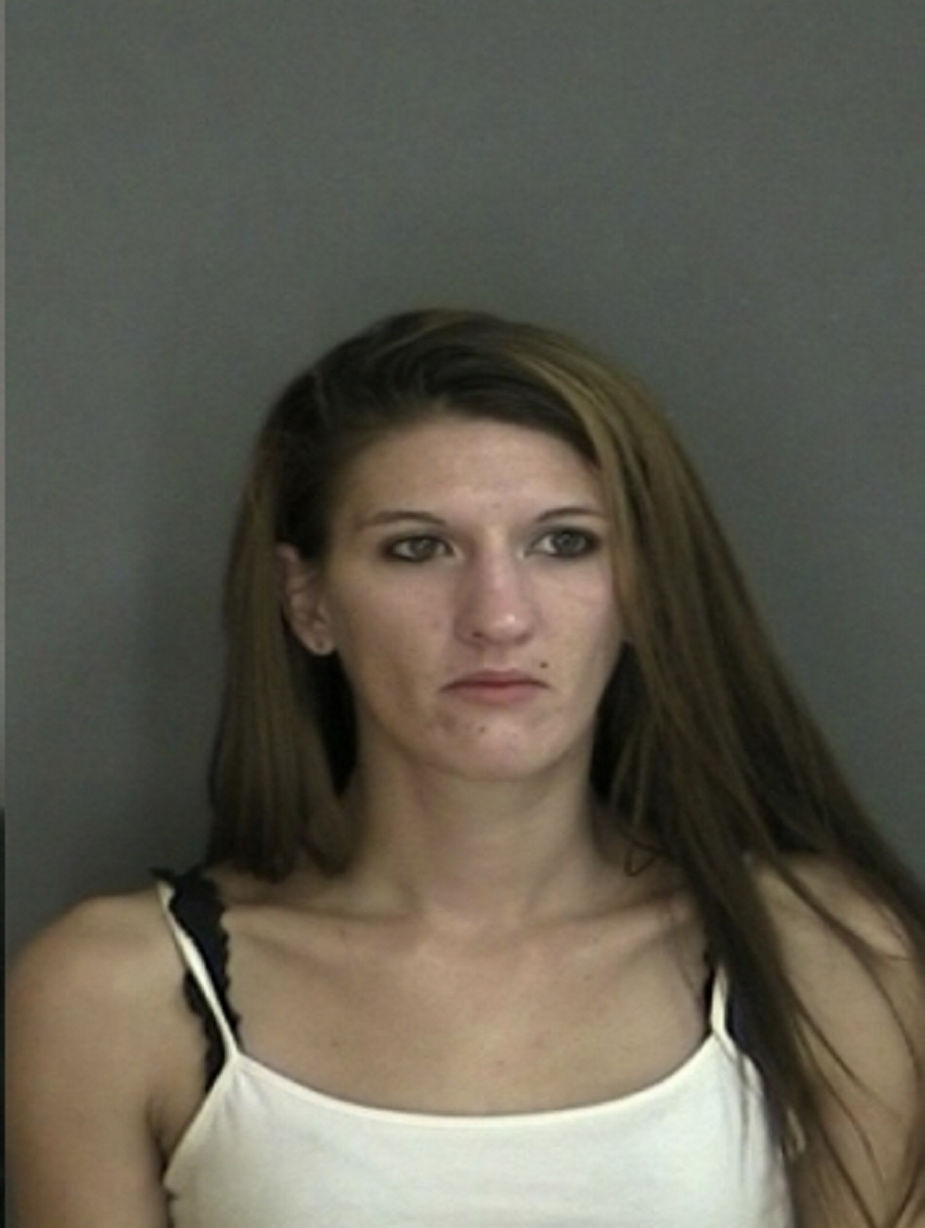 Police said the arrests followed a Monday search warrant executed at a motor home Ms. Dobbs resided in in the backyard of 1111 Congress St., by members of the city police with assistance of the state police Contaminated Crime Scene Emergency Response Team, New York State Parole and the Ogdensburg Fire Department, which stemmed from information gathered during a previous complaint at that location.

Police did not release what was uncovered upon the execution of the warrant that led to the arrests.

City police said Mr. Redmond had been wanted following the execution of the search warrant and that he turned himself in without incident.

Mr. Redmond is being held in city lockup waiting for arraignment while Ms. Dobbs was released on an appearance ticket to appear at Ogdensburg City Court.