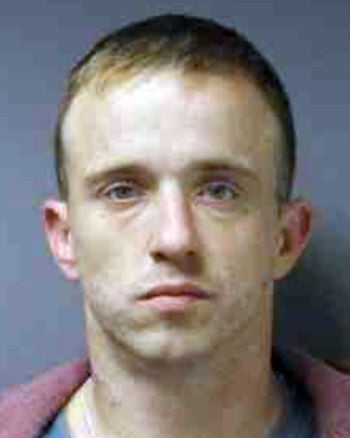 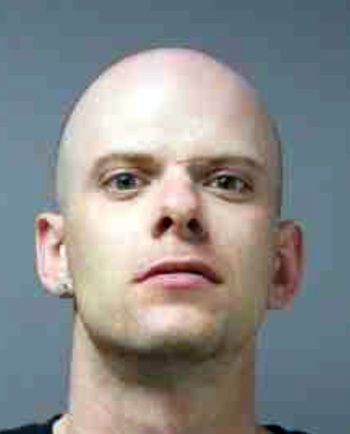 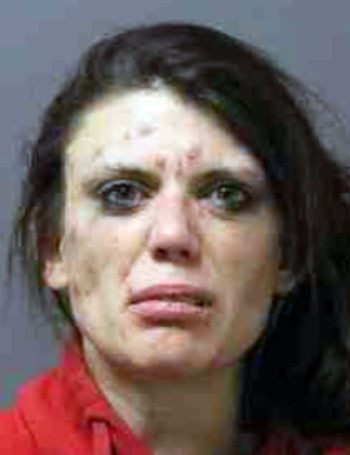 CANTON — Two co-defendants got married on the Monday morning of their arraignment in St. Lawrence County Court for burglary charges and a third appeared and then fled, leaving his attorney to answer for his absence.

Samantha L. Tyo, formerly Herbick, 29, of 422 Belmont Courts, Ogdensburg, and Todd J. Tyo, 31, of 2633 Route 37, Brier Hill, each pleaded not guilty to an indictment charging them each with a count of second-degree burglary.

Mrs. Tyo, when she stood for arraignment, told County Judge Jerome J. Richards that the indictment, which recognized her as Samantha Herbick, would have to be changed to reflect her new last name, as she and Mr. Tyo were married that morning.

The couple sat side by side throughout most of the day, awaiting their arraignment where they each pleaded not guilty and were released under probation supervision.

Also scheduled for arraignment on a count of second-degree burglary was their co-defendant, Jerome T. Dobbs, 30, of 226 Wood Road, Lisbon. Mr. Dobbs appeared, spoke to his attorney, Brian P. Barrett, and was told by Judge Richards to go down to probation to get drug tested.

After several cases, the judge called on Mr. Dobbs, who was still absent from the court room. He asked about Mr. Dobbs’s whereabouts and court officers and officials said that he left the building. Mr. Barrett first told the judge that his client had not responded to his messages indicating whether he would be returning to court. After several minutes of the judge waiting, Mr. Barrett said Mr. Dobbs texted him, saying he would be back. The judge gave him from 12:45 p.m. until 1:30 p.m. to return, but to no avail.

The indictment charges on April 29 at 101 Front St., Rensselaer Falls, the trio entered the residence with the intent to commit a crime.

According to the original St. Lawrence County Sheriff’s Department report, the incident included reports of a baseball-bat beating of a truck and shots fired.

Upon arrival at the Front Street residence, deputies said, it was discovered that Mr. Dobbs and Ms. Herbick entered the home by significantly damaging a door and window while Mr. Tyo remained in a motor vehicle nearby.