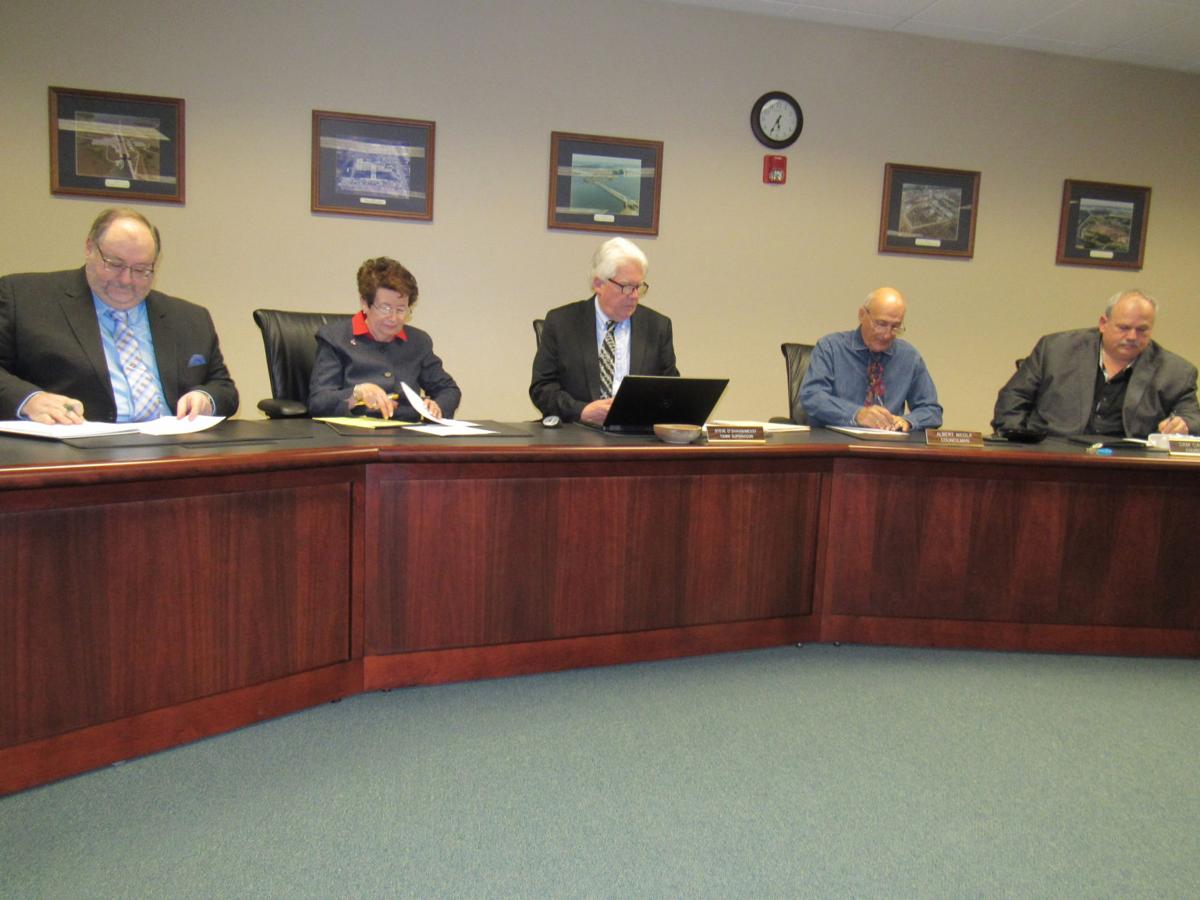 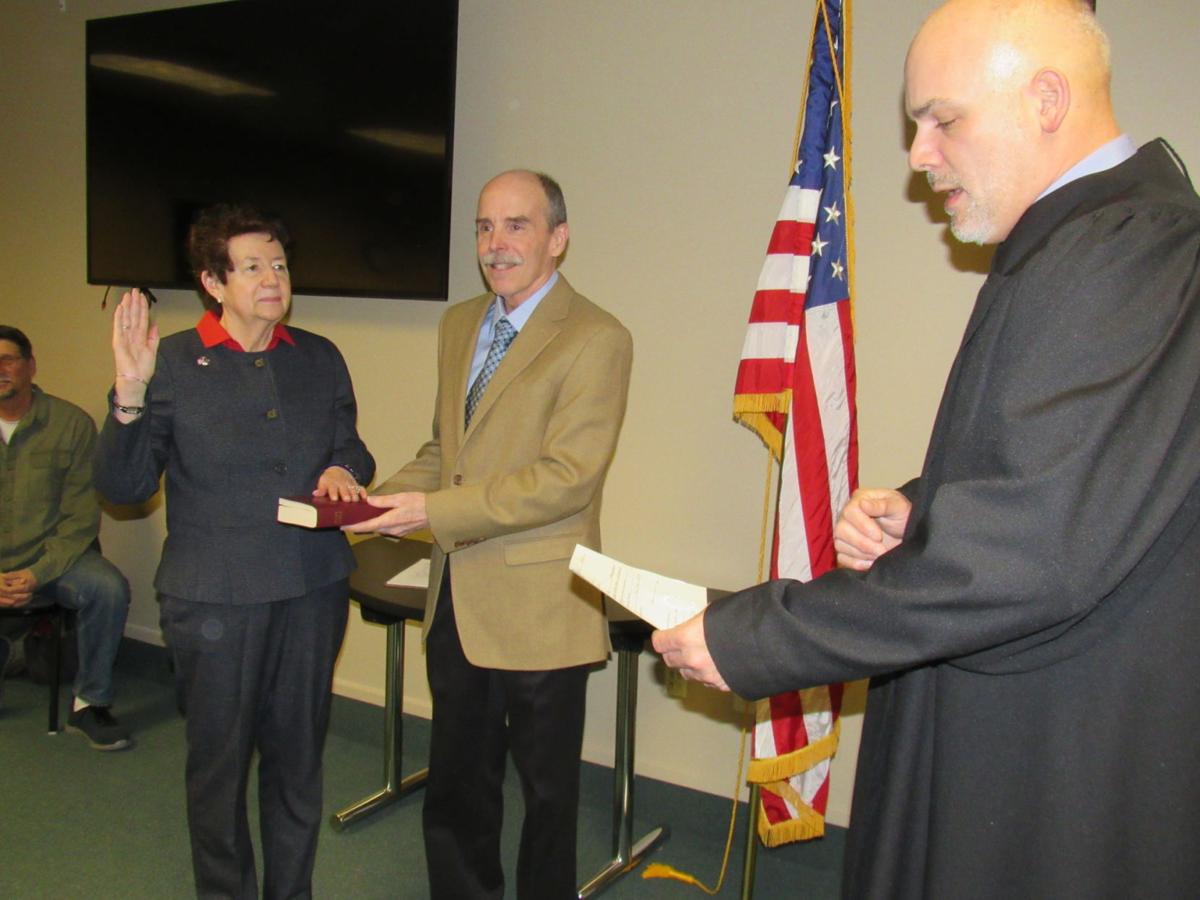 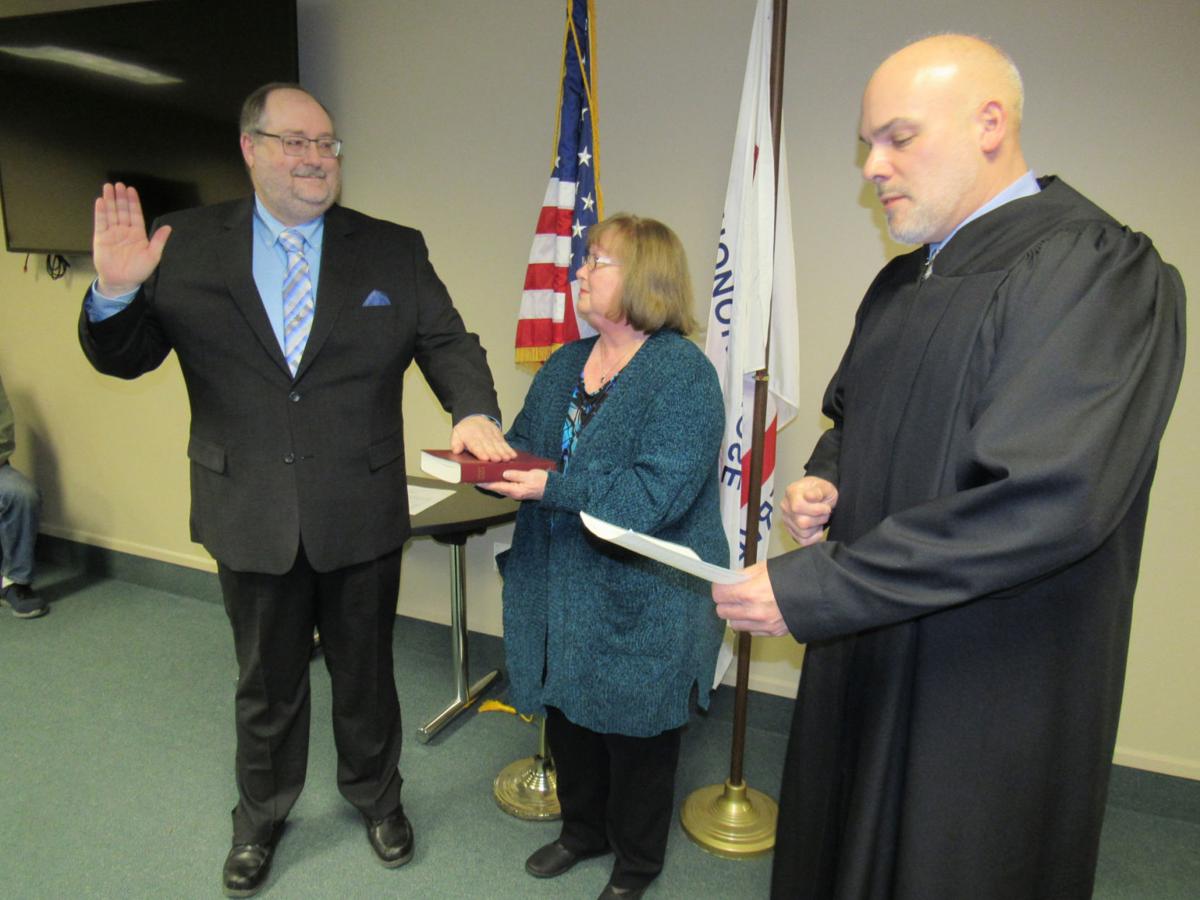 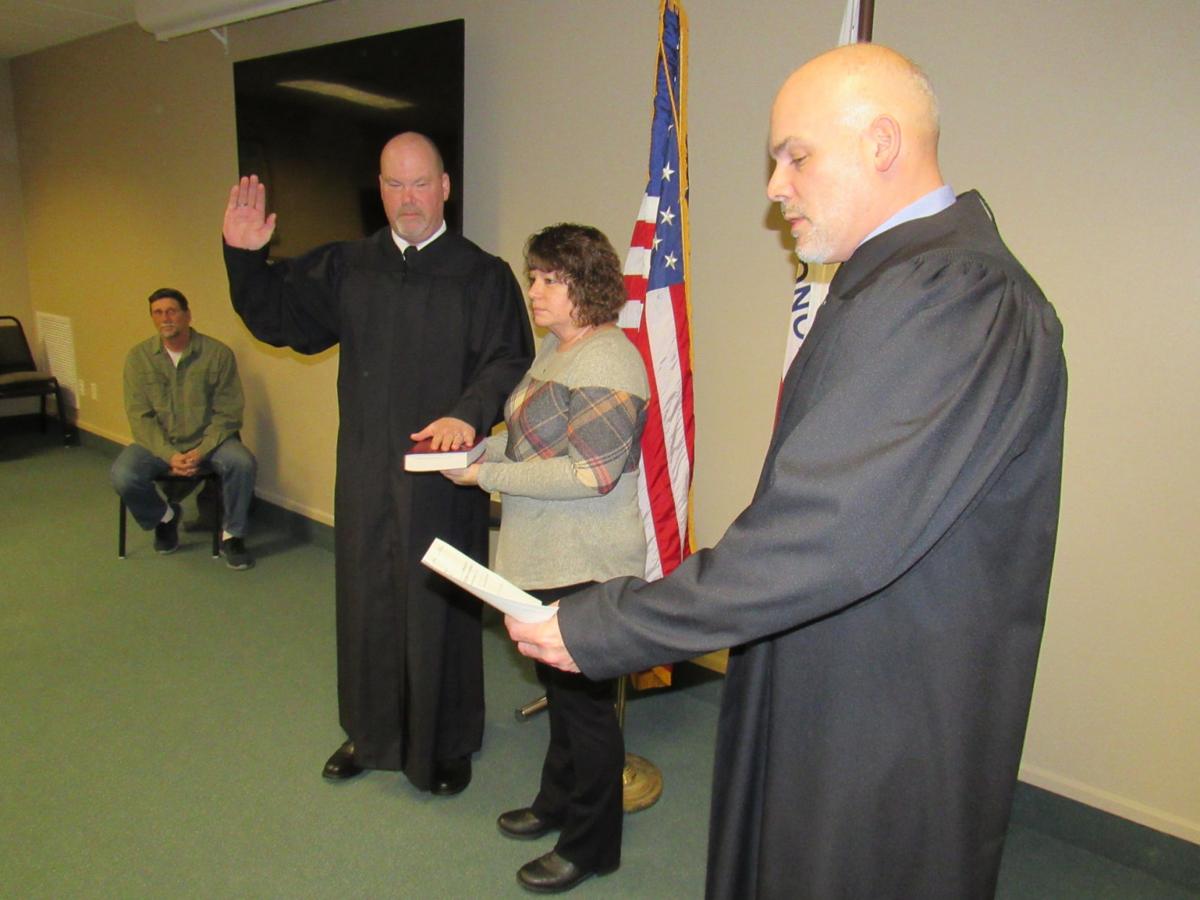 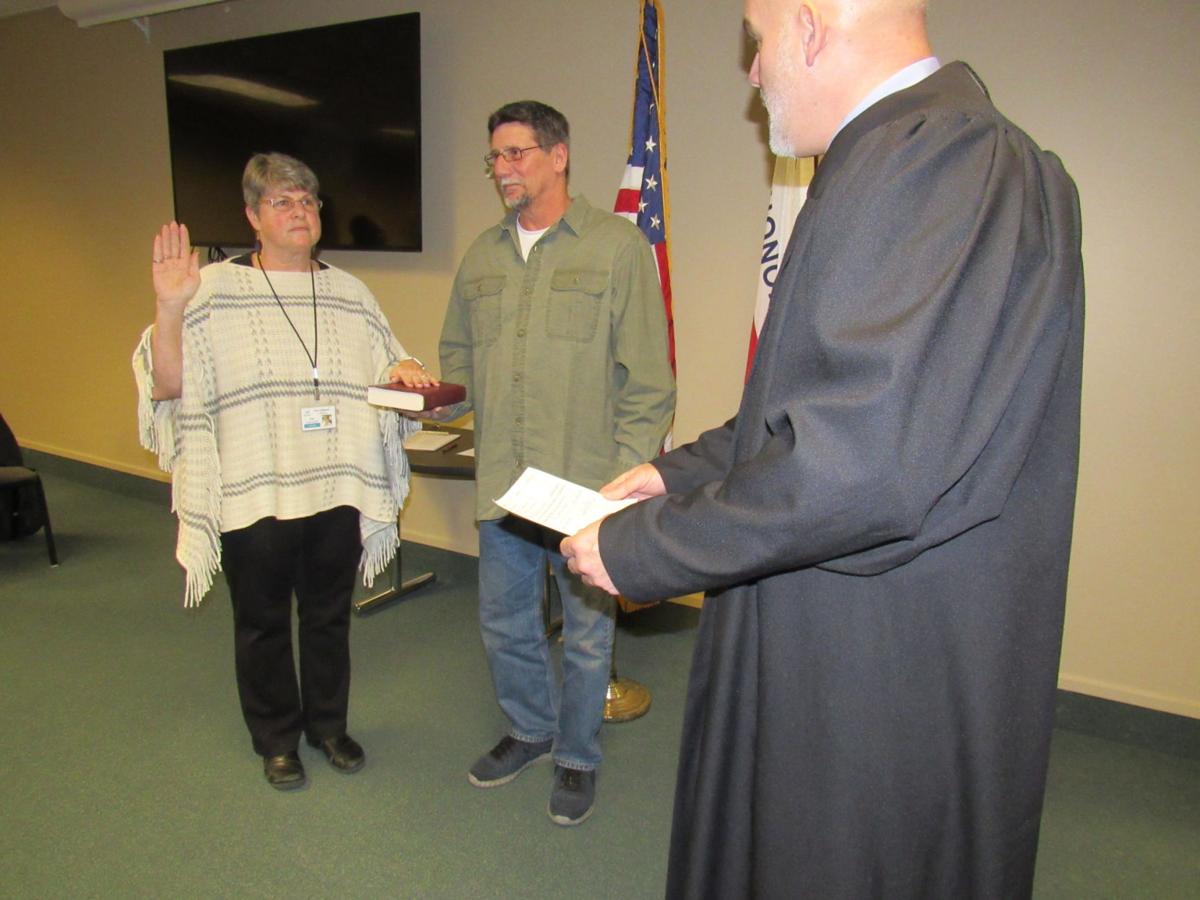 MASSENA — The Massena Town Council started the new year off with two new board members who were sworn in during Thursday’s reorganizational meeting.

Republicans Susan Bellor and Robert Elsner were sworn in for four-year terms, joining a board that had previously been all-Democrat. They’ll take their seats with Town Supervisor Stephen D. O’Shaughnessy, Deputy Supervisor Albert Nicola and Councilman Samuel D. Carbone Jr.

They’ll replace Mrs. Cunningham and Thomas C. Miller, who did not seek another term.

Mr. Miller had been elected in 2013 to serve the remaining two years of an unexpired term belonging to Robert J. Cunningham, who resigned from the town board when he accepted a position with the Massena Electric Department.

Mrs. Cunningham had been unanimously appointed in January 2018 to take over the seat that was held by Mr. O’Shaughnessy prior to his election as town supervisor. She ran successfully in 2018 to fill out the remainder of his four-year term and needed to run again this year to retain her seat.

Mr. Fountaine was making his first run for the Town Council. He currently serves as Finance Committee chairman for the Massena Central School District’s Board of Education.

Mrs. Bellor and Mr. Elsner both have ties to Massena Memorial Hospital, which is now known as Massena Hospital and owned by St. Lawrence Health System. Mrs. Bellor had served as chair of the hospital’s Board of Managers until Mr. O’Shaughnessy relieved her from that position in January, days after she had taken over as board chair. Her terms was set to expire on Dec. 31, 2021. Mr. Elsner is a retired diagnostic/cardiac imaging director at the hospital.

Also sworn in on Thursday were Pamela Catanzarite for another term as town clerk, and Eric Sharlow as town justice. Both had run unopposed in November.