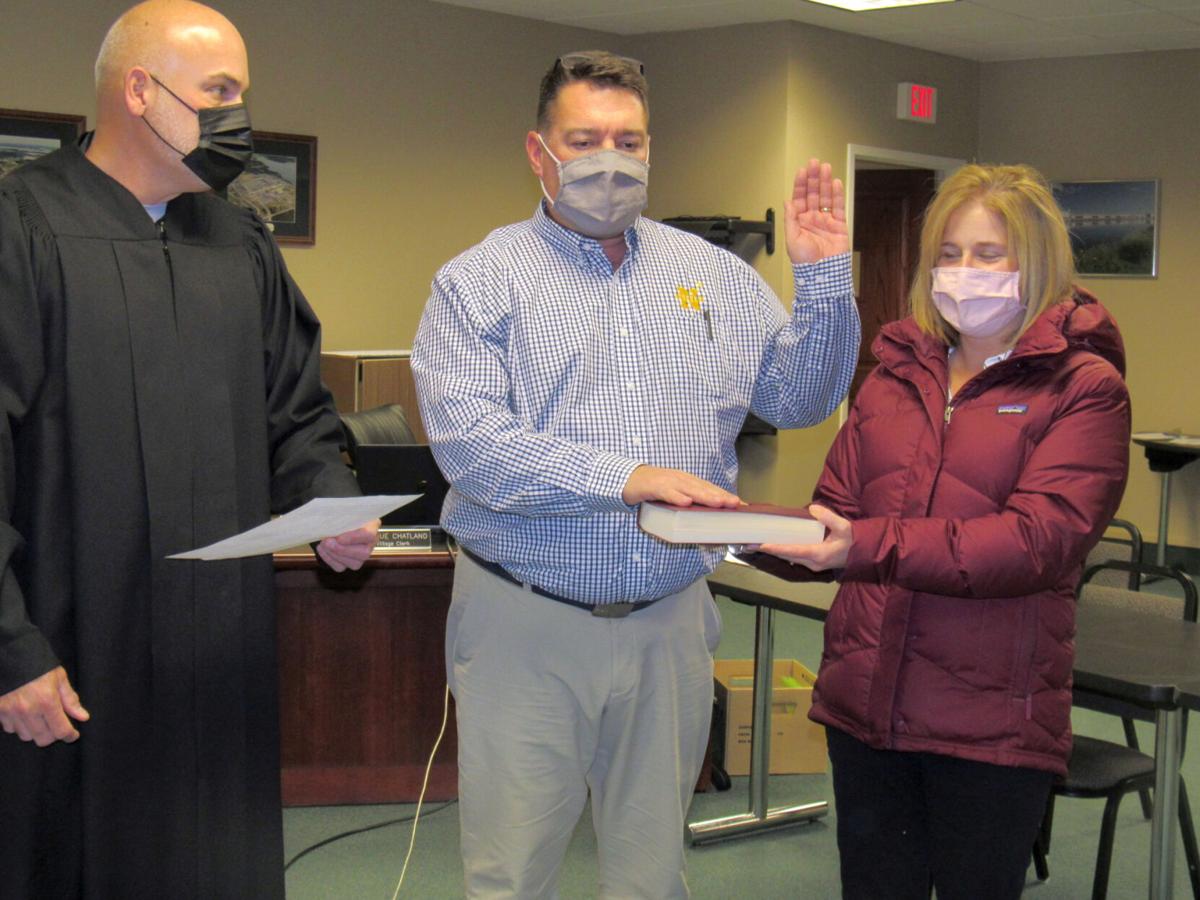 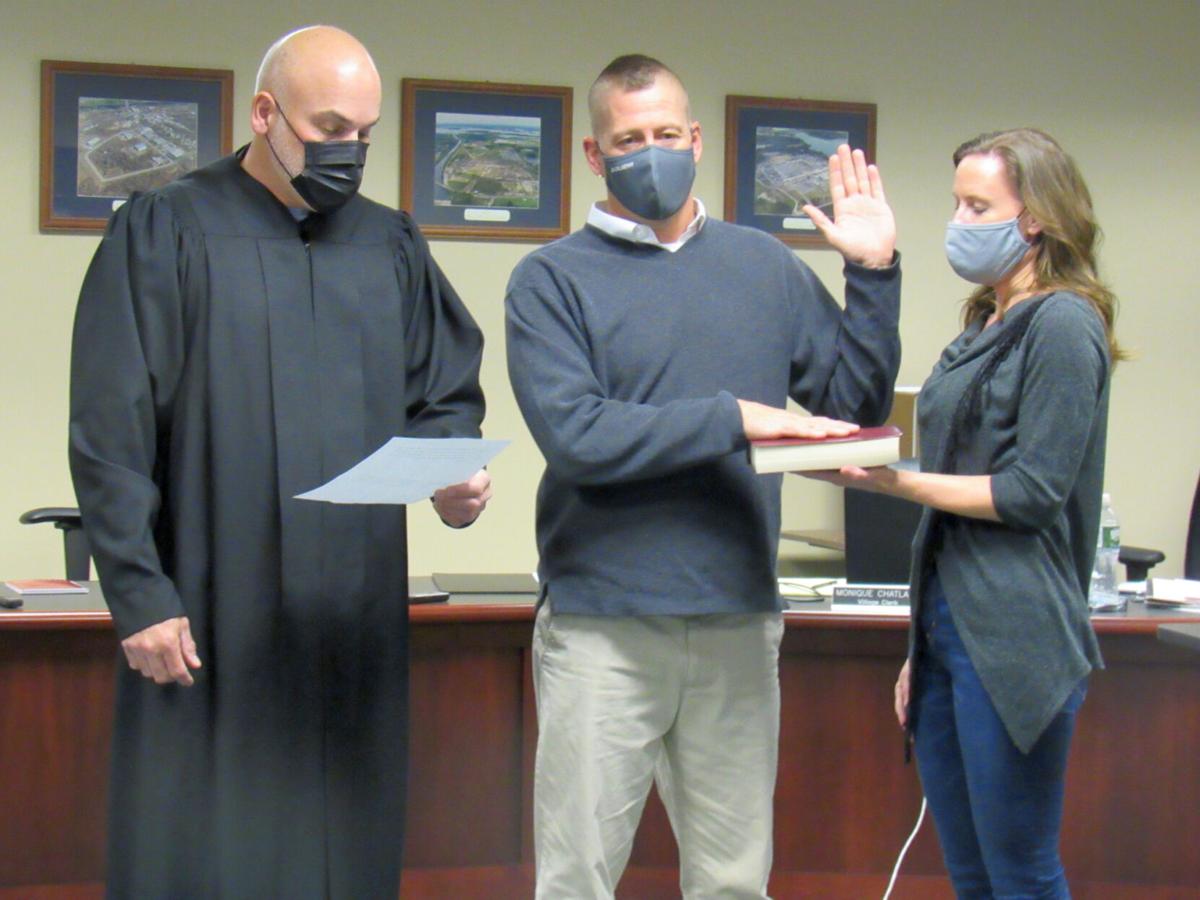 MASSENA — The village of Massena swore in a new mayor and trustee during a special meeting on Tuesday.

With family, friends and other Massena officials in attendance, former trustee Gregory M. Paquin was sworn in as mayor, and newcomer Chad L. Simpson was sworn in to finish Mr. Paquin’s four-year term as trustee.

Mr. Paquin, a Democrat, was the lone candidate for the mayor’s seat. He had been elected to a trustee seat in the 2020 election. He replaced longtime board member Albert “Herb” Deshaies, who had served since 1996 and did not seek another term.

He now replaces Timothy J. Ahlfeld, who was appointed by trustees in April to take over as mayor until November’s election. Mr. Ahlfeld, who was present for Tuesday’s meeting via Zoom, replaced Deputy Mayor Matthew J. LeBire, who served as acting mayor following Timmmy J. Currier’s resignation in February.

Mr. Paquin, a lifelong resident of Massena, has been active on the political scene for several years — three years on the Massena Town Council and 12 years as a St. Lawrence County legislator. He did not seek reelection to the county Legislature in 2018.

After he was sworn in, he nominated Mr. Simpson to take his spot as trustee.

“One of the things that the mayor gets to do is he gets to appoint the open seats on the village board. At this time, I’d like to appoint a good friend of mine, Chad Simpson,” Mr. Paquin said.

“Chad has been teaching in the district for some 20 years, is a veteran of the United States Army, serving in Korea and serving tours in Cuba as well. So, ladies and gentlemen, Mr. Chad Simpson,” he said.

Among those in attendance were Councilor Susan Bellor, who will be taking over as Massena town supervisor, and Patrick Facteau, who was elected to one of the Massena Town Council seats during the November election, along with Adrian Taraska. They replace Town Supervisor Steven D. O’Shaughnessy, Deputy Town Supervisor Samuel D. Carbone Jr. and Councilor Albert N. Nicola, all of whom did not seek another term.

Mrs. Bellor and Mr. Facteau both offered their congratulations.

“We look forward to working with you and everybody else in the village,” Mrs. Bellor said.

Mr. Facteau said he also looked forward to working with the village board. He said, working together, “we’ll make great progress.”