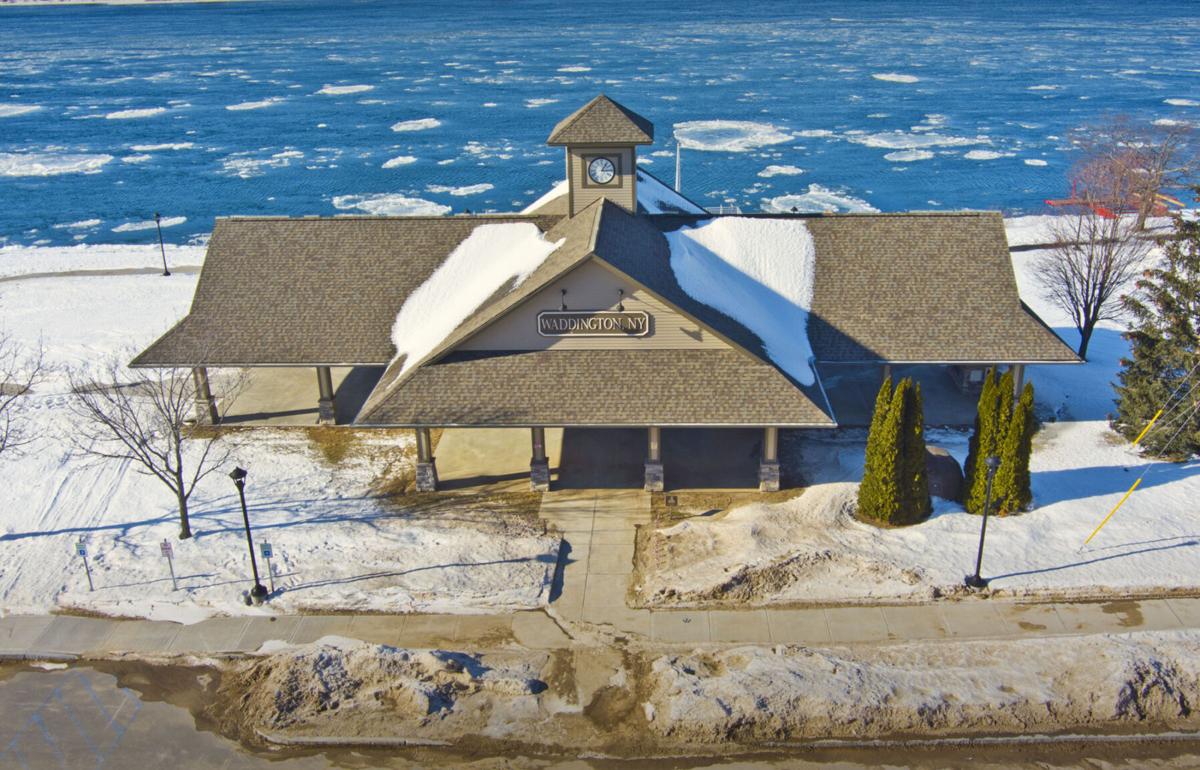 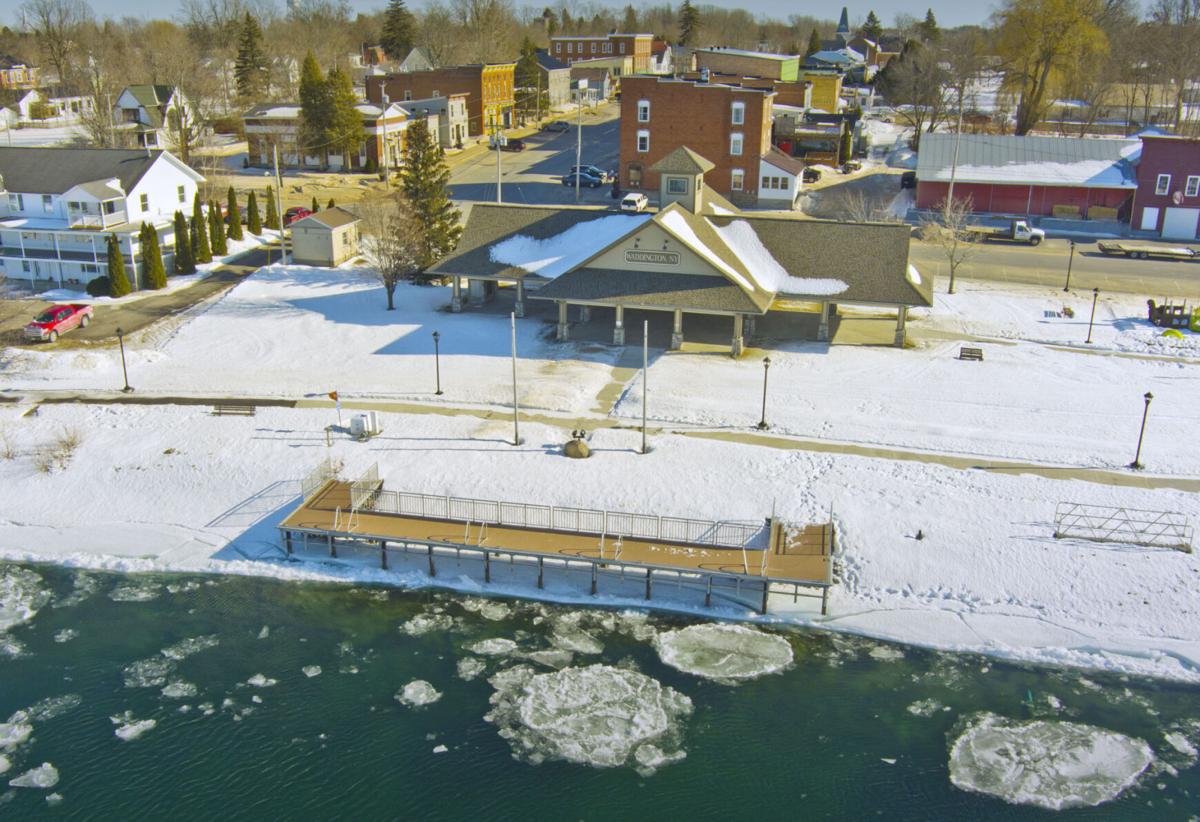 WADDINGTON — The village and town of Waddington are looking forward to bouncing back from the ongoing COVID-19 pandemic with a newly built municipal marina in summer 2022.

When the New York Power Authority built the St. Lawrence Seaway in 1955, which in some instances led to entire communities between Lisbon and Massena being flooded out, agreements were made to compensate communities affected.

Every 10 years, NYPA reallocates an amount of money provided to communities affected by the flooding nearly 70 years ago. In 2013, at the latest 10-year review, the state set aside about $7.5 million to go toward different recreation projects that would enhance communities in the affected zones.

Part of this funding was used to build the $1.4 million pavilion in the village of Waddington in 2017, as well as the Massena Intake Boat Launch and Park that’s currently under construction, but there’s still about $2.2 million left over in funding.

“We had three community sessions to figure out what to do with the money,” Waddington Town Supervisor Alex V. Hammond said. “They were pretty well attended for a small town during a pandemic; we were happy with the results.”

The consensus of the community sessions was that the town of Waddington would partner with the village to build a municipal marina at the end of Main Street.

In October 2019, Gov. Andrew M. Cuomo announced the state would be providing $60 million to advance 38 projects in St. Lawrence and Jefferson counties under the Lake Ontario Resiliency and Economic Development Initiative, or REDI.

“New Yorkers living and working along the shorelines of Lake Ontario and the St. Lawrence River have endured extensive damages from record flooding and the state is continuing to step up to help,” Gov. Cuomo said in a prepared statement. “I am pleased to announce these 38 REDI projects for St. Lawrence and Jefferson counties, which will help these communities rebuild and recover after devastating losses while ensuring the area’s infrastructure and habitats are better prepared and more resilient in the face of future high water levels.”

The village of Waddington received $750,000 from the funds to put in new docks and start building a marina.

With the town of Waddingon’s $2.2 million left over from the recreation funds from NYPA, and the village of Waddington’s $750,000 from the REDI commission, the village and town have about $3 million to build a new marina.

The Local Government Task Force voted unanimously to pass the project Feb. 24. They sent the project to NYPA, which will be executing the project.

“We will be with them every step of the way to make sure everything we’re looking for will be installed,” Mr. Hammond added.

The project does not have an official start or completion date yet, but Mr. Hammond is hopeful the project will begin in late fall of this year and be completed by the following boating season in 2022.