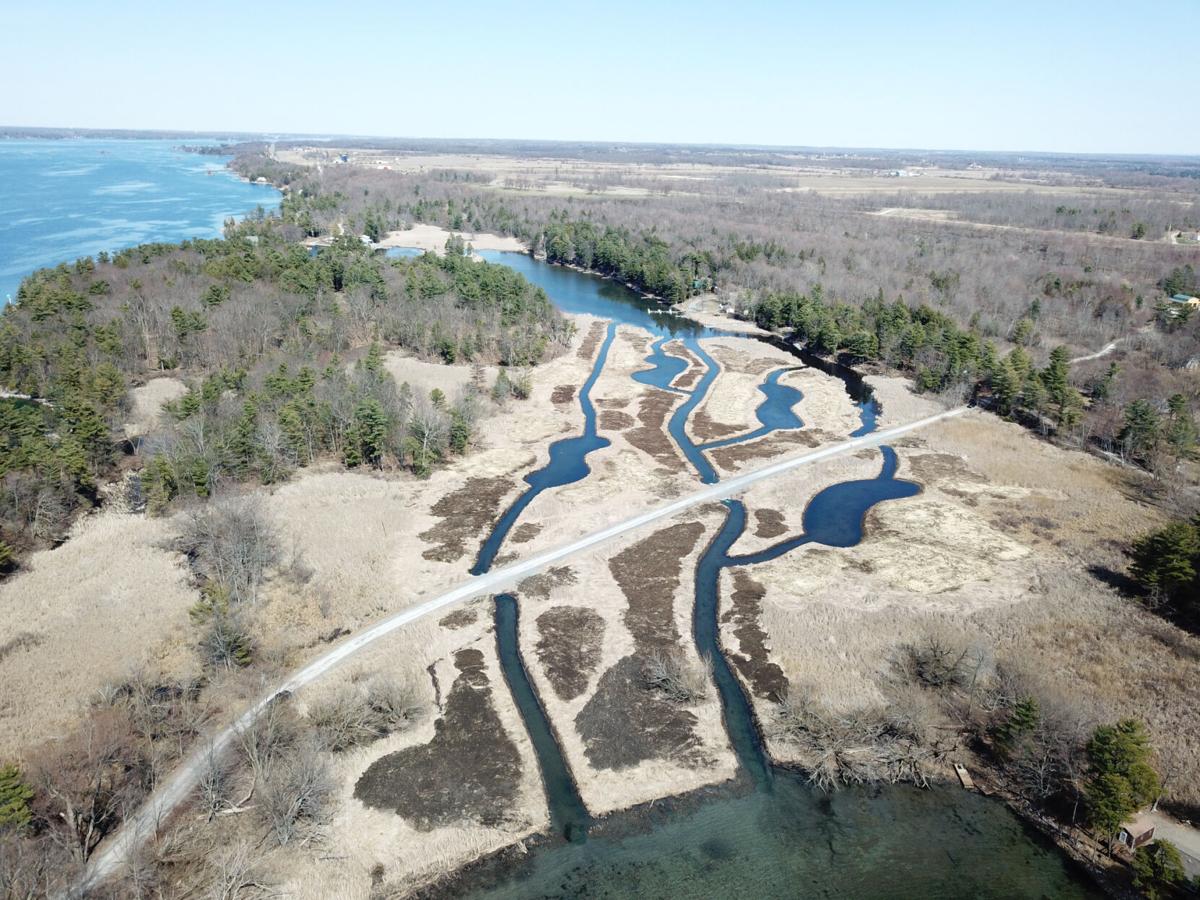 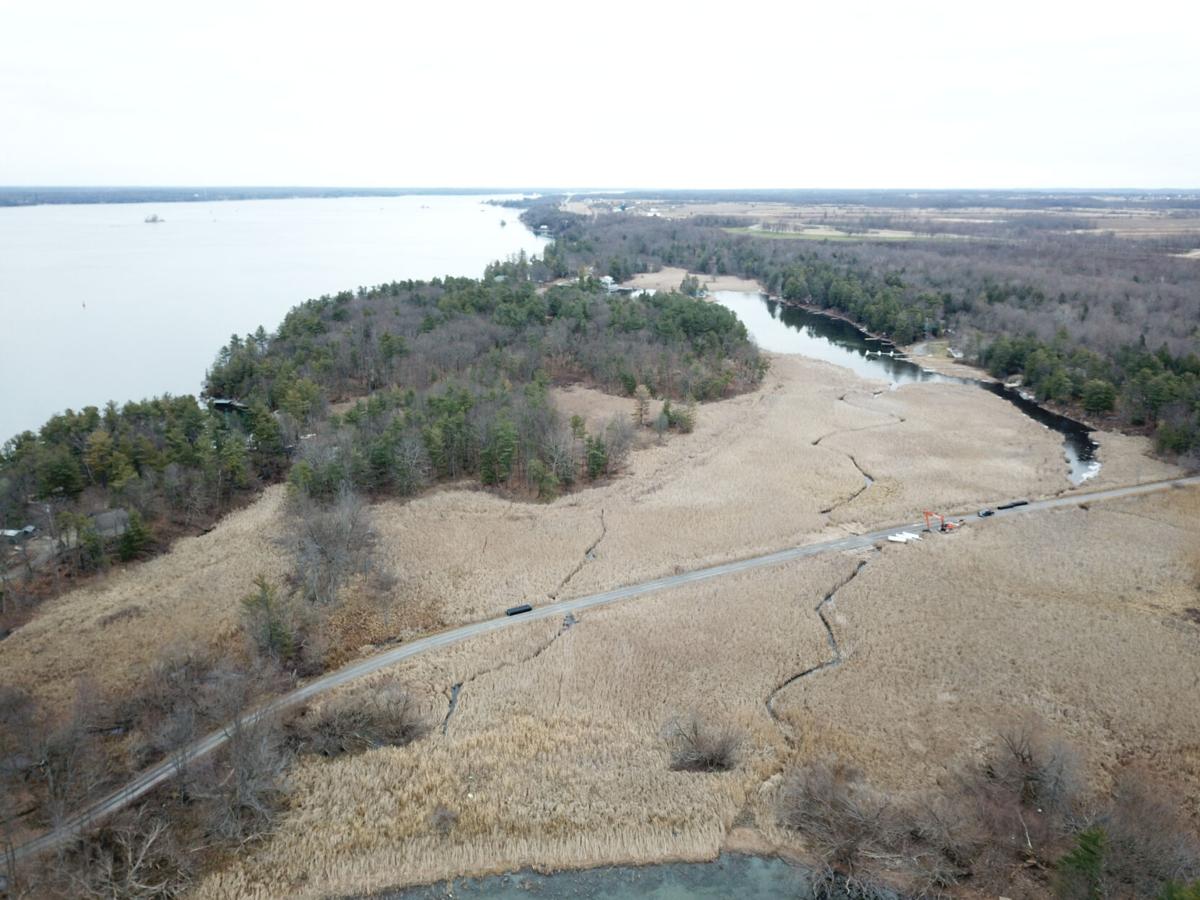 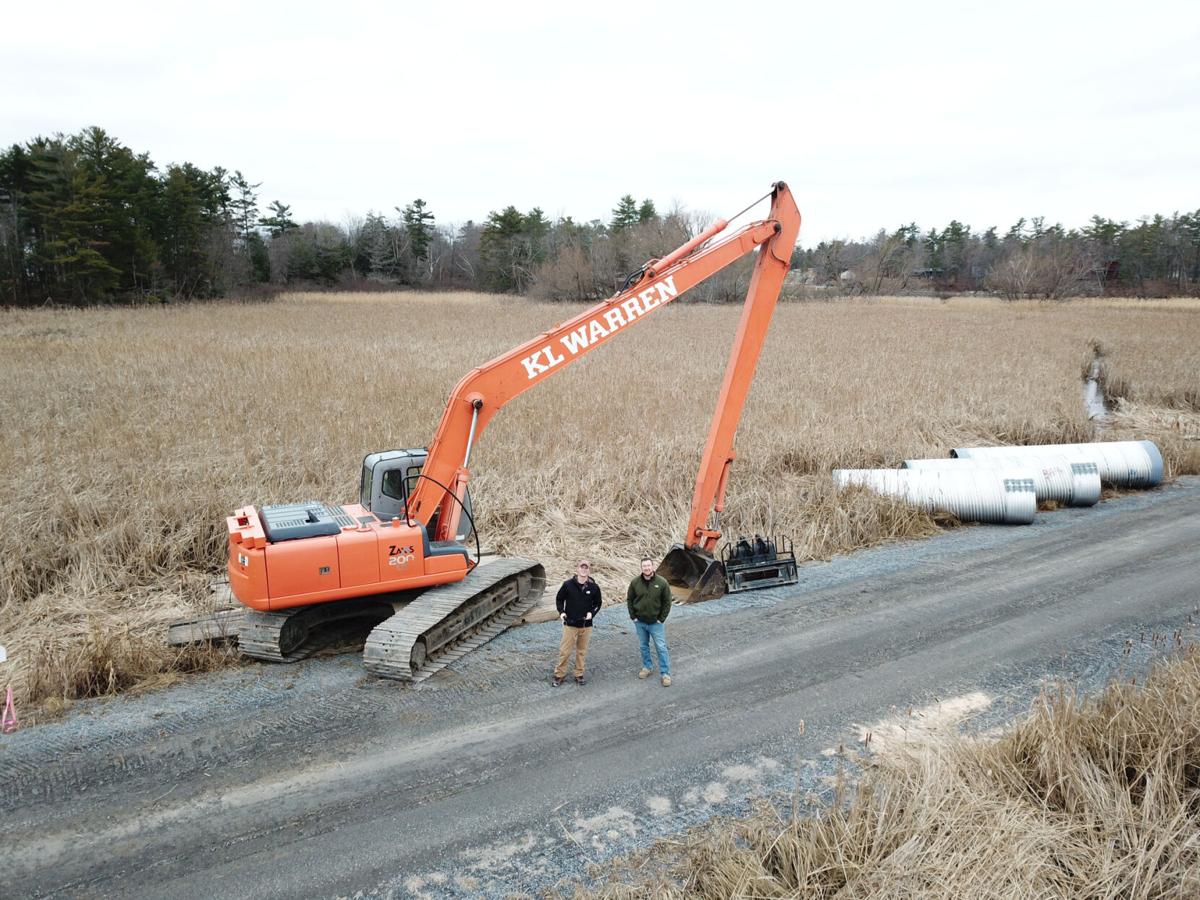 HAMMOND — An expanse of marsh land at the southwest corner of St. Lawrence County has been restored in a private-public partnership to improve fish habitat.

As part of the Fish Habitat Conservation Strategy developed by the U.S. Fish and Wildlife Service and SUNY College of Environmental Science and Forestry, the Blind Bay Wetlands Restoration Project pooled resources from the Thousand Islands Land Trust, Ducks Unlimited, the state Department of Environmental Conservation, the U.S. Department of Agriculture’s Natural Resource Conservation Service and landowners from the Chippewa Point Road Association.

Years of human disturbance, construction of Chippewa Point Road and domination by an invasive hybrid cattail have “dramatically altered the vegetation composition and water flow throughout the wetlands,” according to John M. Farrell, director of SUNY ESF’s Thousand Islands Biological Station at Governors Island.

Common on coastal marshes of the St. Lawrence River, the cattail presence, he said, obstructs natural water flow, crowds out native vegetation and is poor habitat for fish and wildlife.

To address obstructed water flow and crowding on 25 marsh acres this winter, the partners excavated a series of interconnected potholes and channels among the cattail entanglement to increase water flow. The open water pockets serve as ideal fish habitat and are also preferred by wetland birds for rearing and foraging.

The approach, according to TILT, has previously been successful on the St. Lawrence River, along French Creek, Point Vivian, Cranberry Creek, Goose Bay and Chippewa Creek.

Samples from comparable projects, Mr. Farrell said, indicate more than 390,000 fish across 44 native species emerged where they previously did not inhabit.

Pre- and post-restoration monitoring is being handled by researchers at the Thousand Islands Biological Station.

The work was funded by a federal North American Wetland Conservation Act Grant and matching contributions from more than 20 local partners.