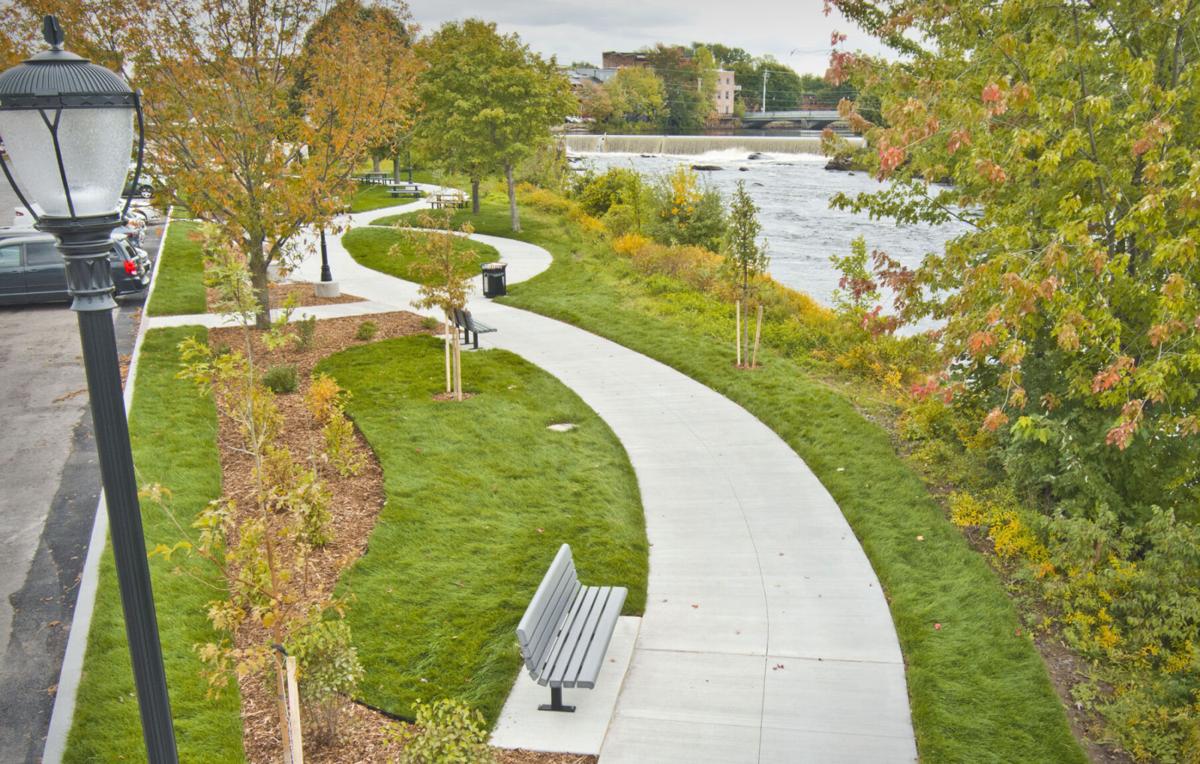 Renovations to Garner Park in Potsdam, located at the end of Raymond Street, have recently been completed. Christopher Lenney/Watertown Daily Times 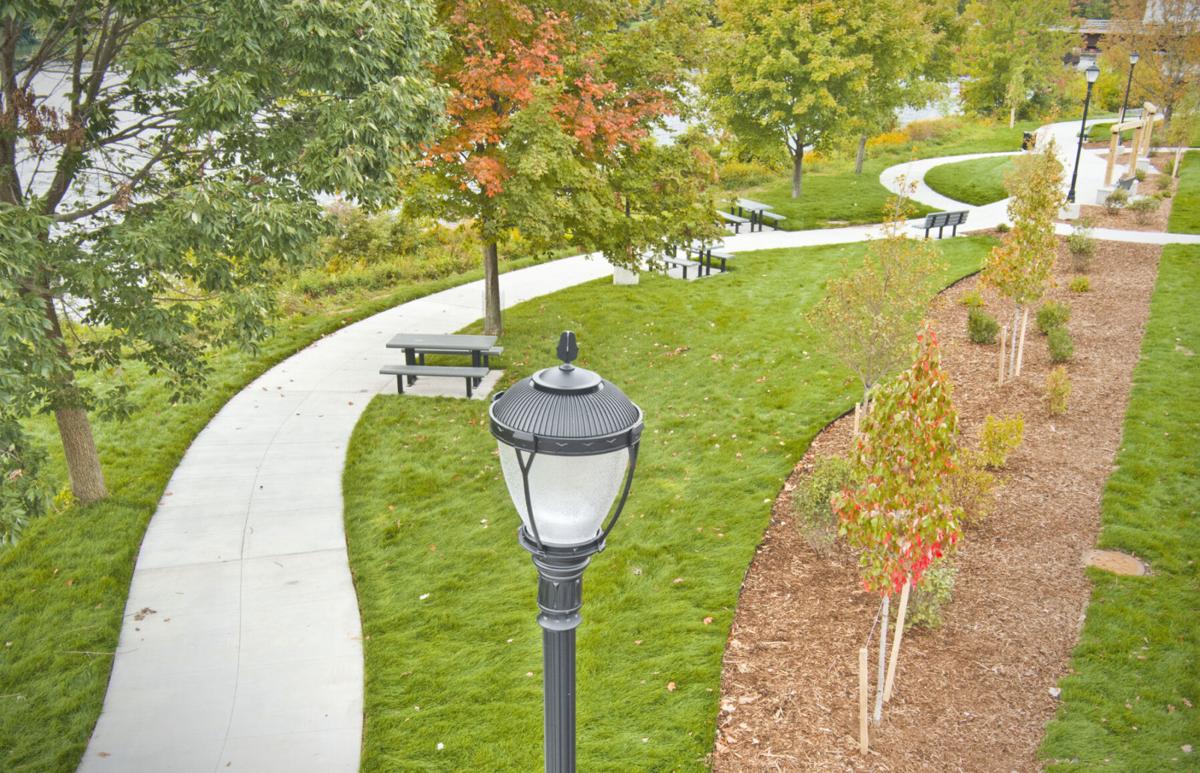 Renovations to Garner Park in Potsdam, located at the end of Raymond Street, have recently been completed. Christopher Lenney/Watertown Daily Times

POTSDAM — Construction has officially finished on Garner Park, located at 99 Raymond St., which is the first section of Potsdam’s new Downtown Riverwalk Trail.

The park beautifies the area behind Cactus Grill & Cantina, which for a long time remained dilapidated. Now, there are paved walkways and picnic tables, as well as newly planted trees and street lamps to light the night trail.

According to the village website, Garner Park was acquired as part of an Environmental Quality Bond Act in the late 1980s, and wields the name of the village’s longtime mayor and trustee Ruth F. Garner.

The park parallels the Raquette River and spans about one-third of an acre.

According Frederick J. Hanss, the village’s planning and development director, the village received funding for the park through a state Local Waterfront Revitalization Program grant.

He said the rest of the trail, which will snake through Maple Street, Sandstone Drive, Raymond Street and Elm Street, will be funded through the Downtown Revitalization Initiative.

In 2019, Potsdam was awarded $10 million through the state’s DRI program to improve its core downtown neighborhoods.