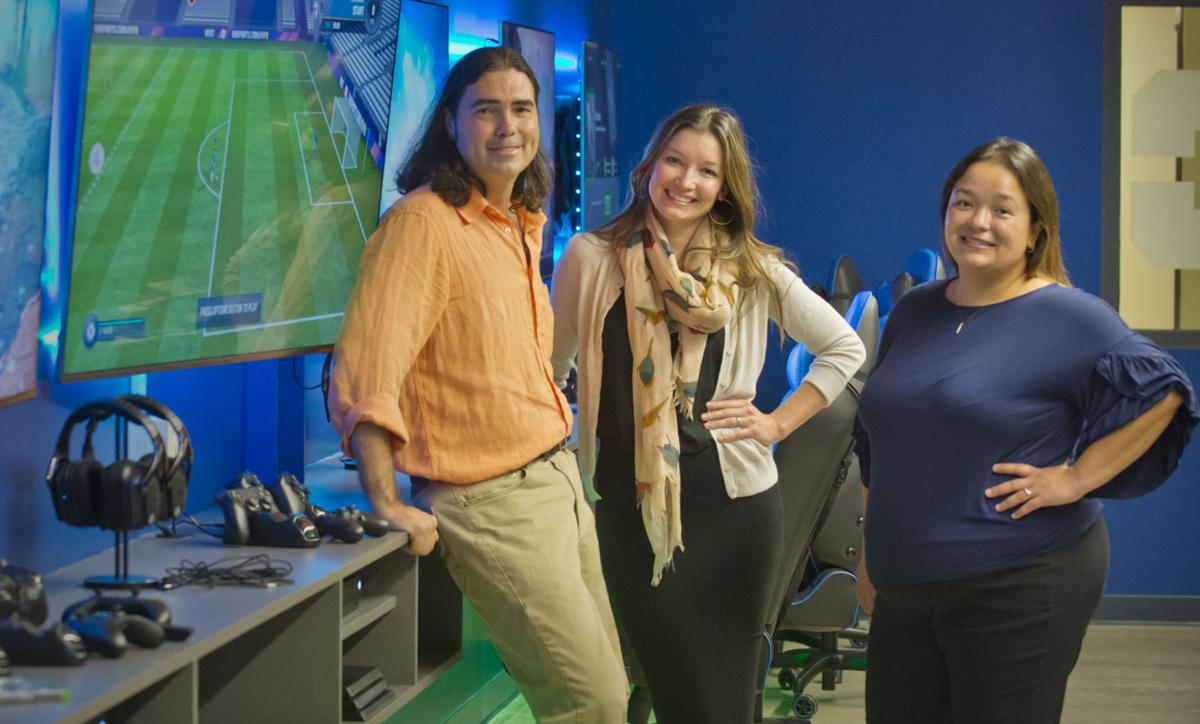 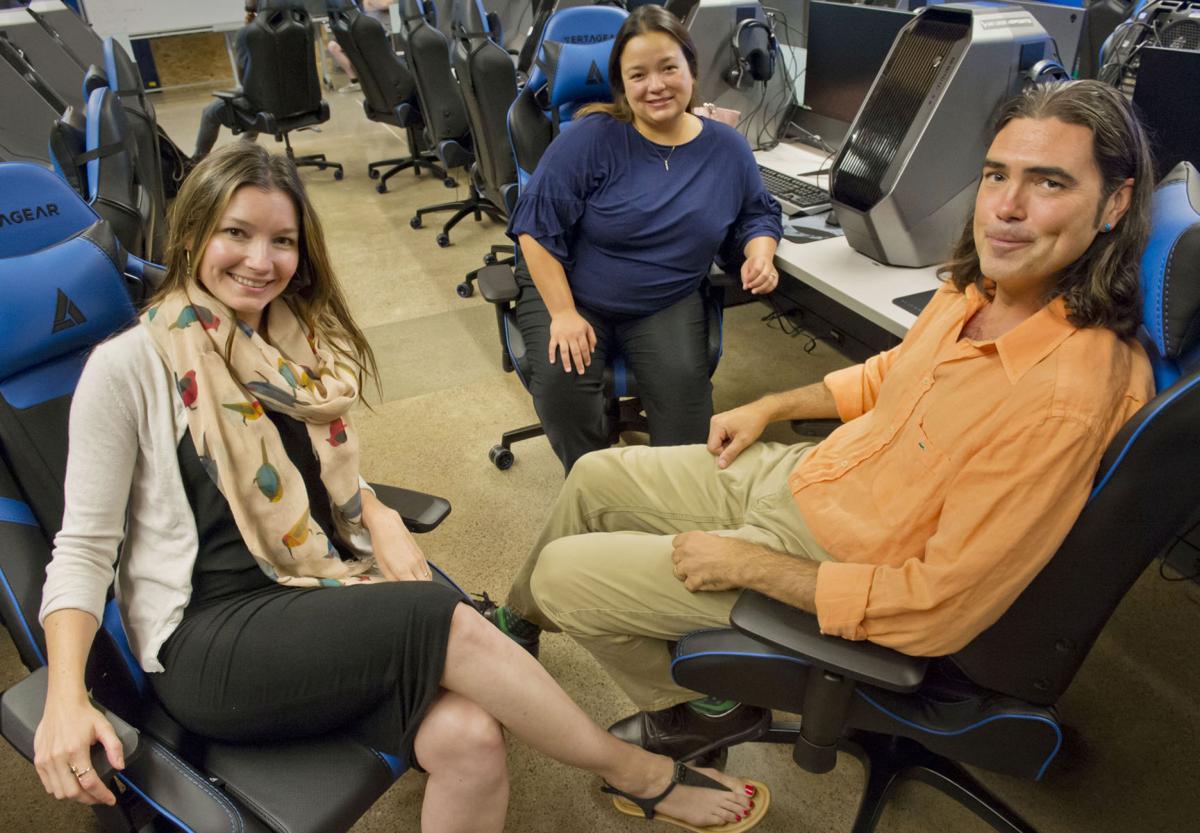 CANTON — Hunched over in the darkness of his basement, a socially-repressed man with sunken, wild eyes is illuminated by the flickering lights of a television screen as cans of soda leak onto the bare floor beside him. This is the stereotype that pops into the minds of people when they think of video gamers, but professors at SUNY Canton hope to expose the fallacy of this concept and promote the idea that esports can have a viable place on college campuses.

The idea for the study came when SUNY Canton announced in December 2017 that it would have intercollegiate esports teams. Three scientists, interested by this news, thought it would be a great opportunity to analyze the impact of esports and gaming on those college athletes.

“We’re looking to break down some barriers, break down some misconceptions, and really put a shine on some of the positive things that students can get out of competing for a team,” said Barat J. Wolfe, an assistant professor who teaches in the applied psychology program.

“I do think that there’s a misconception about who competitive gamers are. You know we have this notion that there’s these socially withdrawn males only, and in fact our team is much more diverse than that. And in fact I know for sure last season we had one sport that had all female gamers. And I think it’s one of the few campuses that actually had an all-female team.”

The study, which will start after a final review of the ethics of the experiment and after tryouts for the school’s e-sports intercollegiate teams are completed, will look at a few members of SUNY Canton’s esports teams and analyze certain aspects of their social, emotional, psychological and physical well-being.

Students who agree to participate will be tested physically for “things that research has shown can be outcomes of playing a lot of video games but also they’ll be completing some psychological, socio-emotional assessments,” Ms. Wolfe said.

“We know from research that students often take problem-solving skills that they use in games and apply them to their real life. Or just the cognitive networks in general that they gained dispel from doing these really complex thinking tasks apply positively to real life. And then also being on a team, competing as a team, we think that those real social interactions will be of benefit to these students moving forward,” Ms. Wolfe said. “One of the things we’re hoping to find is, or really define, is all of the benefits they gain from competing together.

Gamers are often portrayed as antisocial and locked away to stare at a screen, but Ms. Wolfe hopes to dispel that notion and instead paint a more positive picture, one that shows teammates working together, helping each other, cheering one another on when they’re doing well and cheering them up when they’re not.

But gaming might have its perils. In June, The World Health Organization added “gaming disorder” to an updated version of its International Classification of Diseases, and it is expected to be formally classified in January 2022. Ms. Wolfe believes that the reaction to the disorder — not an addiction, as she made clear — may be somewhat overstated.

“There’s an acknowledgement that problematic overuse of anything that causes you to have impairments in other aspects of your life is something that we could potentially identify as a behavioral disorder. For example, gambling might be one of those things,” Ms. Wolfe said. “There’s nothing wrong with gambling necessarily, but when it impacts your ability to go to work or to take care of your family, that’s when we would go as far as to say that it’s problematic.”

“It’s not just playing video games, but it has to impact your life in a negative way,” she later added.

She believes the percentage of the video gaming population this behavioral disorder pertains to is “certainly way less than 1 percent.”

Esports is a relatively new phenomenon, but it’s growth has been drastic.

According to a 2018 Global eSports Market Report by Newzoo, a market analytics company, esports revenue and popularity has risen in the past few years.

Tragedy hit the esports world and even brought it to the forefront for folks who had never heard of it. On Aug. 28, David B. Katz, a 24-year-old video-game player, went on a shooting spree after losing in a video game tournament in Jacksonville, Fla.

Two players were killed. Eleven other people were injured, 10 by bullets. The gunman shot himself.

Ms. Wolfe believes the issue is unrelated to video gaming in general and the crux of the matter lies in other issues.

“The unfortunate reality is that shootings are happening in a myriad of settings in the U.S., and they are preventable. The Florida shooting was not caused by gaming, but rather a set of complex factors that have plagued our country for decades. Our conversation should be around access to guns, mental health and toxic societal expectations on young men,” Ms. Wolfe wrote in an email to the Times.

Mr. Katz had been sent to two mental health facilities prior to the shooting and had been prescribed an anti-psychotic drug when he was younger, according to the Associated Press.