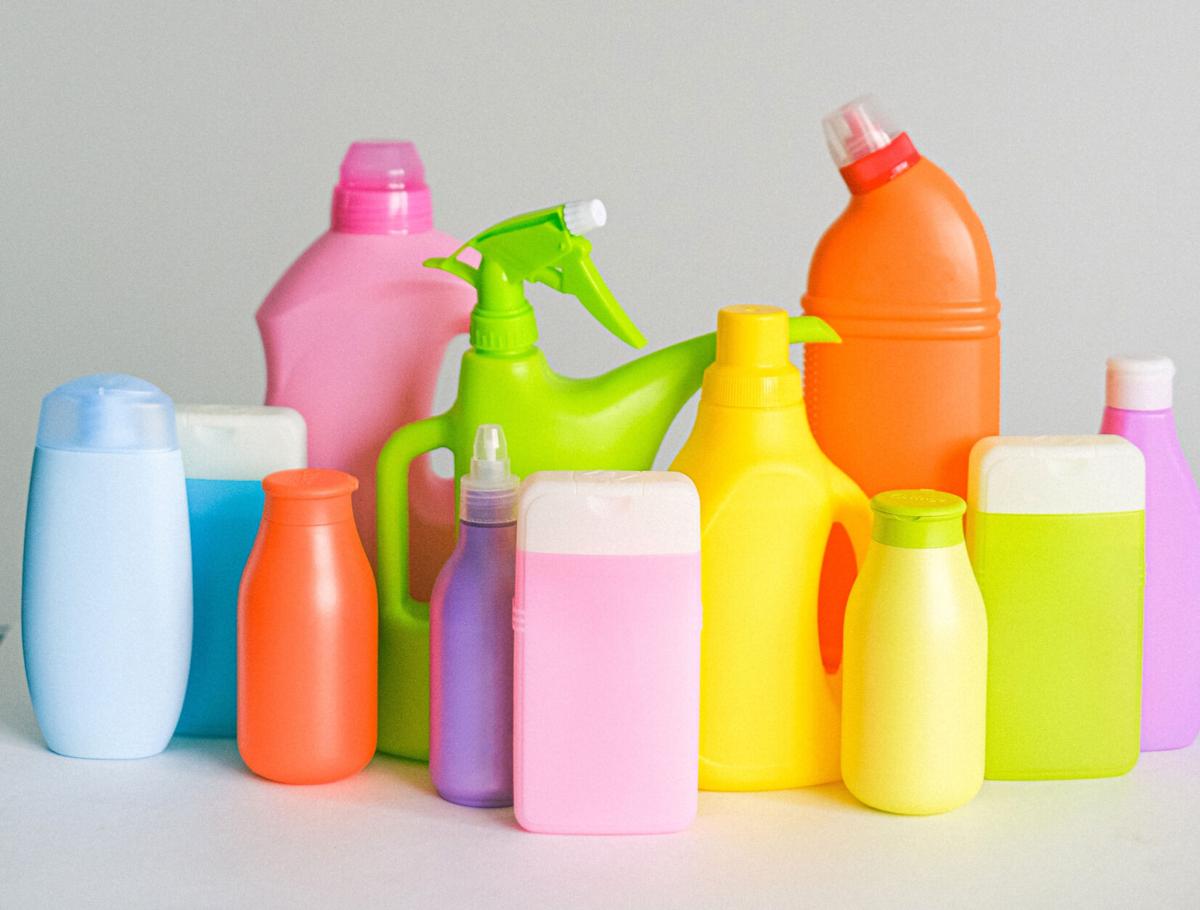 Benzene is a known carcinogen, linked to leukemia and other blood cancers, and traces of it have recently been identified in everything from sunscreen to antiperspirant. Pexels 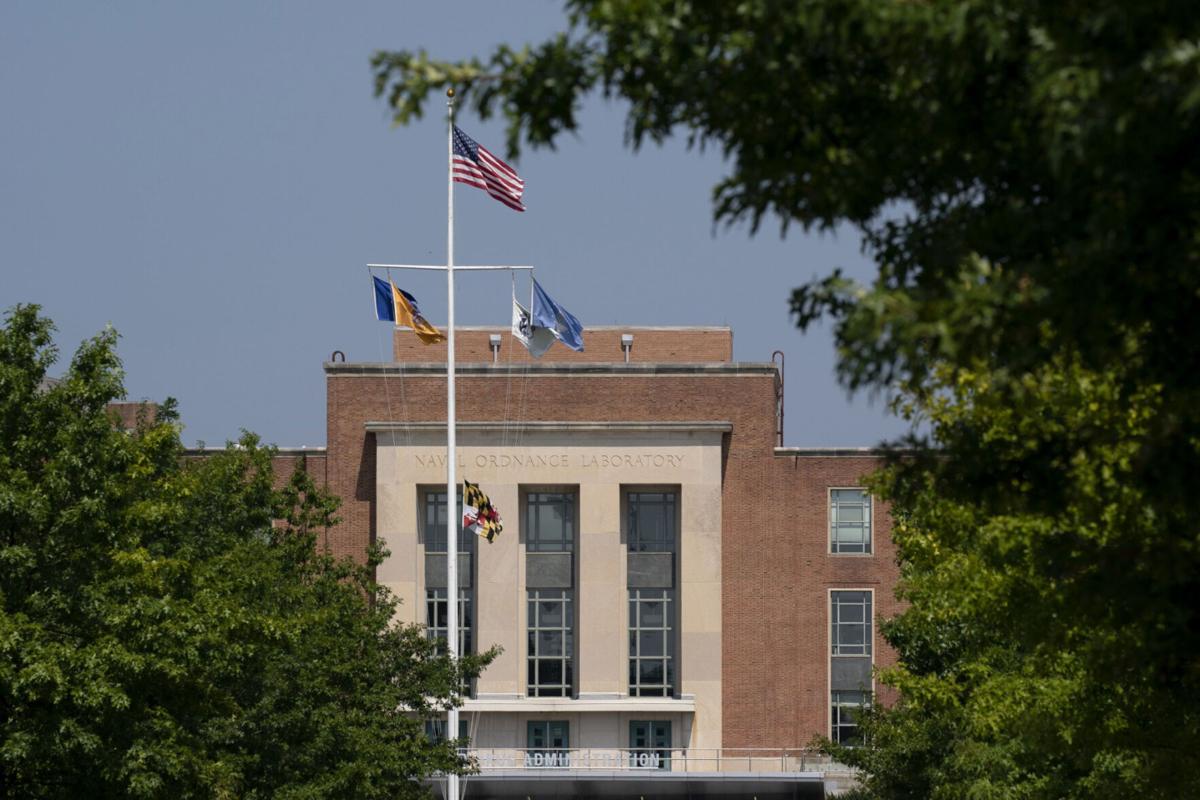 Benzene is a known carcinogen, linked to leukemia and other blood cancers, and traces of it have recently been identified in everything from sunscreen to antiperspirant. Pexels

When the Food and Drug Administration last moth identified the likely sources of a powerful carcinogen that’s been found in myriad personal-care products, it was the latest development in a year of recalls that has shown the potential dangers of everyday products Americans have long assumed are safe.

Benzene is a known carcinogen, linked to leukemia and other blood cancers, and traces of it have recently been identified in everything from sunscreen to antiperspirant. But determining its origin isn’t a simple matter. The supply chains that bring American consumers their grooming products are so massive and complex that benzene contamination could come from any one of a number of places: a preservative, a propellant, a thickener — all targeted by U.S. health authorities as possible sources. The chemical is not supposed to be used to make such products, and companies including Johnson & Johnson, Procter & Gamble and Bayer that have initiated recalls say they don’t. Yet it has nonetheless slipped through the cracks and into several commonly used grooming products. And no one noticed until a small lab in New Haven, Conn., called Valisure went looking. Valisure’s findings that began in March set off a string of benzene-related recalls culminating in a Dec. 23 FDA request for companies to test any products at risk of contamination.

The agency request highlights one of the inherent challenges in its oversight of consumer products: It doesn’t conduct testing for contaminants, leaving labs like Valisure and companies themselves to scout them out.

“The agency’s focus is on ensuring that manufacturers are following their legal requirements for good manufacturing practices and identifying and reporting unacceptable levels of benzene quickly so that these products do not reach American homes,” Audra Harrison, a spokeswoman, said in an email.

Valisure started off earlier this year testing liquid and gel hand sanitizers, but the benzene-related recalls of late have centered on aerosol products like certain Neutrogena sunscreens from Johnson & Johnson, Old Spice and Secret antiperspirants from P&G and Bayer’s foot sprays Lotrimin and Tinactin. P&G earlier this month also expanded its recall to dry shampoos and conditioners that don’t require water to apply, including those sold under the brand names Pantene and Herbal Essences. Not every company that sells products Valisure found to be contaminated have conducted recalls and Valisure has tested only a small window of personal-care products.

Sunscreens, antiperspirants and the foot sprays are all considered drugs by the FDA, while shampoos and conditioners are considered cosmetics. Only P&G offered any insight into its recalls, saying the propellants used by a manufacturing partner that it declined to name were to blame for the contamination. J&J didn’t respond to a request for comment. Beiersdorf AG, which has pulled some aerosol Coppertone sunscreens, and Bayer declined to comment on the cause of their recalls or what they’re doing to ensure benzene doesn’t taint their products again.Some companies didn’t recall products even after Valisure identified benzene in them. Those include antiperspirant sprays from Walmart’s Equate brand and Unilever’s Suave as well as a Summer’s Eve vaginal spray from Prestige Consumer Healthcare. The lab also found benzene in aloe after-sun products from CVS Health Corp. The company halted sales on certain aloe products said Michael DeAngelis, a spokesman, but he declined to offer any more insight into the cause of the contamination or steps the company is taking to ensure it isn’t repeated. Unilever said in an emailed statement it conducted a “robust investigation” of its antiperspirants and deodorants and is confident in their safety. Walmart and Prestige didn’t respond to requests for comment.

Aerosols are difficult to manufacture. Many are made in bomb-proof facilities since the propellants, such as butane and propane, are derived from petroleum and are prone to explode. Companies that sell the antiperspirants, sunscreens and other products to consumers may turn to specialized firms to make and fill their aerosol cans. They also rely on a network of suppliers that each provide a specific component of a product and often operate in distant countries where labor is inexpensive and regulation is lax. Aerosol manufacturers are reevaluating many aspects of their industry, including its supply chain and examining specifications for raw materials, including propellants, Alexandra Hayes, a spokeswoman for the Household & Commercial Products Association, said in an email. The lobbying group represents companies that sell and manufacture consumer aerosol products.

“During the manufacturing process, traces of benzene may be present in a variety of raw materials, which may include the propellant that is used to disperse contents from an aerosol can,” Hayes said. “While it is not intentionally added in consumer products, its exact source may be difficult to pinpoint.”

Consumer companies have said they’ve found only small traces of benzene that shouldn’t be enough to cause cancer. And the personal-care industry has been quick to stress that people are also routinely exposed to benzene circulating in the air from other sources, mostly cigarette smoke and gasoline fumes.

Still, the FDA is asking consumer companies to recall anything that contains benzene levels higher than 2 parts per million. Valisure found levels as high as 6 parts per million in sunscreens and triple that in antiperspirants. Experts advise reducing exposure to the chemical whenever possible.

“For known human carcinogens there is no safe amount, they increase our exposure to some degree,” said Peter Orris, chief of occupational and environmental medicine at the University of Illinois Hospital and Health Sciences System. “Reducing the amount of exposure to human carcinogens is important because we’re in a soup of different ones.”

Stephen Petty, president and founder of the consulting firm Engineering & Environmental Services Group and an expert on benzene contamination, has testified in hundreds of trials on behalf of plaintiffs suing companies. Manufacturers often claim concentrations in their products are low, he said.

“But if you use it a lot and on a lot of skin area, that might not matter,” Petty said. “It really depends on skin area and how much you use it.”

Valisure originally decided to test hand sanitizers for benzene after its Chief Scientific Officer Kaury Kucera learned the FDA temporarily allowed the cleansers to contain trace amounts of the chemical to fill the supply gap during the start of the COVID-19 pandemic. The lab found benzene levels as high as 16 parts per million in hand sanitizers that had recently come on the market to make up for a shortage of name brands like Purell.

Hand sanitizers that come in a gel form often rely on a thickening agent called a carbomer, one of the ingredients the FDA flagged last week that could be causing the benzene contamination.

Pharmaceuticals can also rely on carbomers as a binding agent to make pills or for use in extended release formulations. The FDA also said an antifungal preservative called sodium benzoate may form benzene under certain circumstances. An online search found that many brand-name body washes and liquid hand soaps list sodium benzoate as an ingredient. When asked, the FDA declined to identify the specific types of drugs that contain carbomers or sodium benzoate.

The FDA also flagged isobutene and other hydrocarbons, which include butane and propane, as a source of benzene contamination. Hydrocarbons are petroleum distillates, produced by refining crude oil, and benzene is known to be present in petroleum.

Butane and propane are powerful propellants, making them hard for companies to resist, said Ghasem Nasr, professor in the School of Science, Engineering and Environment at the University of Salford in England and an expert on spray technology. In fact they’re 1,700 times stronger than compressed gases, such as nitrogen, according to Nasr. Nitrogen, an inert gas which Guinness uses to make its canned beer taste like it was just poured from the tap, is considered more environmentally friendly than butane and propane.

Nasr, the founder of Salford Valve Company, invented the company’s Eco-Valve, an aerosol valve that makes nitrogen more attractive as a propellant for personal-care products. Beiersdorf put out a statement earlier this month detailing its new use of the “more climate-friendly aerosol valve system” with its Nivea brand deodorants.

Whatever the source of the contamination, the FDA’s rules on benzene still aren’t clear. While the agency is asking companies to recall products that contain more than 2 parts per million of benzene, the international guidelines the FDA follows only allow for that amount if “use is unavoidable in order to produce a drug product with a significant therapeutic advance.” The FDA did not respond to a question about why they were allowing any amount in products that, as Valisure testing showed, can be made without the carcinogen.

“It’s interesting how many aerosols did not contain benzene,” Orris said. “It appears they can construct these without benzene.”